18 female mannequins from the recently released TRIBE collection have been used throughout the LONDON show ROOMS Autumn Winter 18 show to pick out key season looks for each of the designers. LsR in Paris is an important series of annual events for the British Fashion Council who, along with the European Regional Development Fund and…

Bonaveri has once again supported LONDON show ROOMS Paris by supplying new TRIBE female mannequins to each of the participating designers.

18 female mannequins from the recently released TRIBE collection have been used throughout the LONDON show ROOMS Autumn Winter 18 show to pick out key season looks for each of the designers.

LsR in Paris is an important series of annual events for the British Fashion Council who, along with the European Regional Development Fund and UK Trade and Investment has been supporting young British talent here since 2008. The initiative aims to broaden the exposure of young designers to influential global buying teams and offer them greater sales and media relations experience.

LONDON show ROOMS has established a solid following amongst leading retailers, pioneers who have always invested in creative design talent –

LONDON show ROOMS has been running for the last 10 years supporting new fashion talent. Designers such as Craig Green, Erdem, J.W Anderson, Christopher Kane and Mary Katrantzou have all been supported through the initiative, each of them going on to establish successful brands and careers. 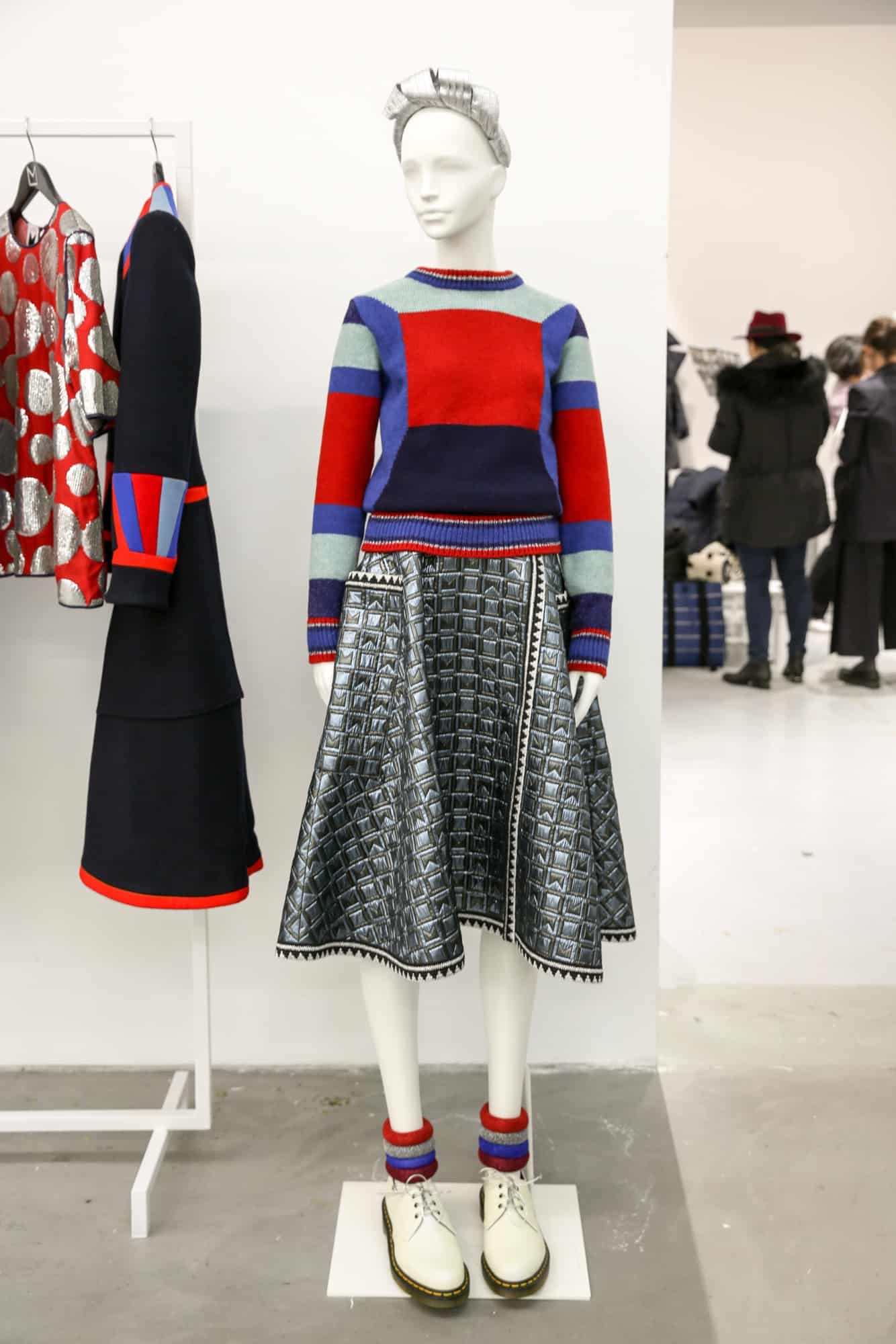 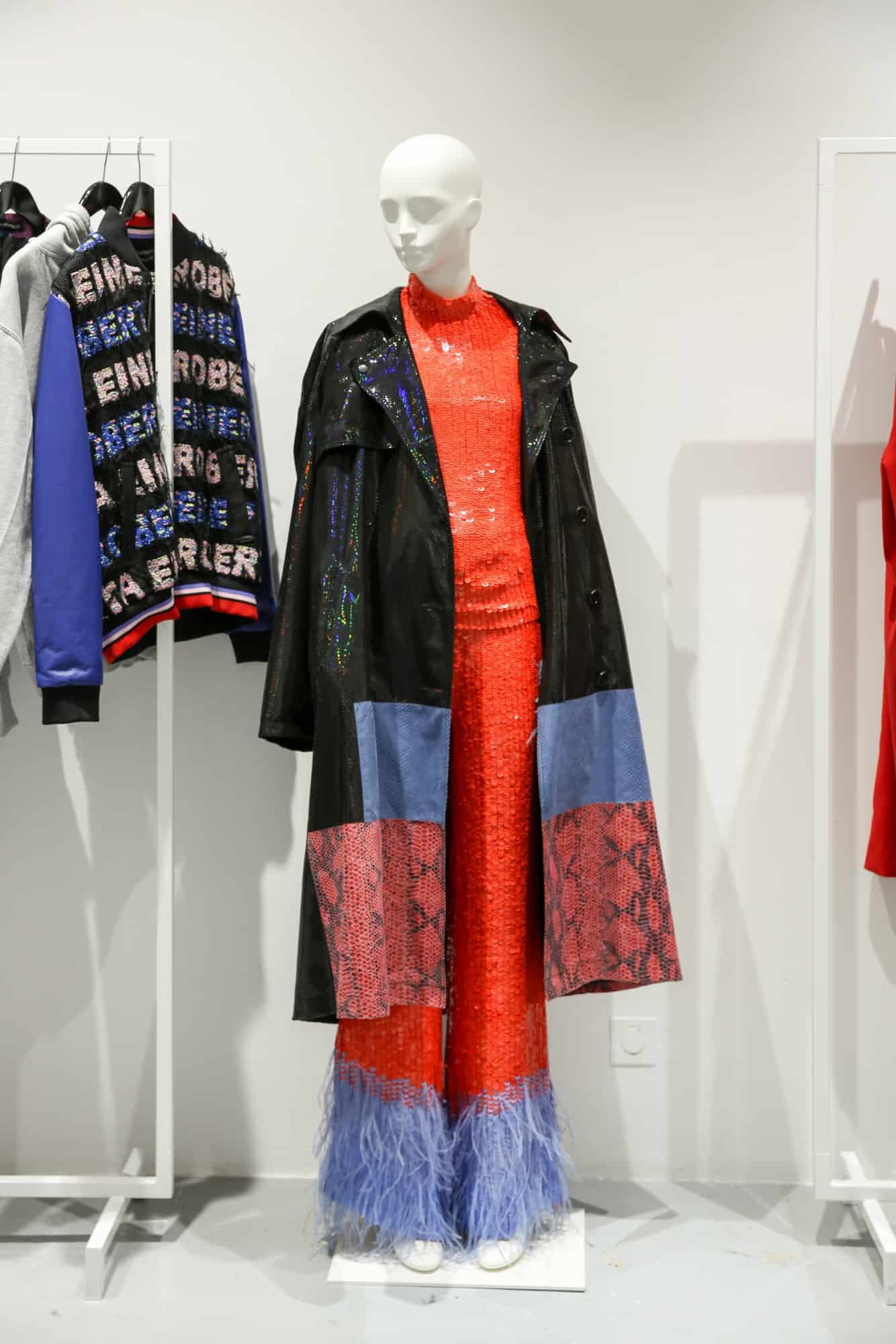 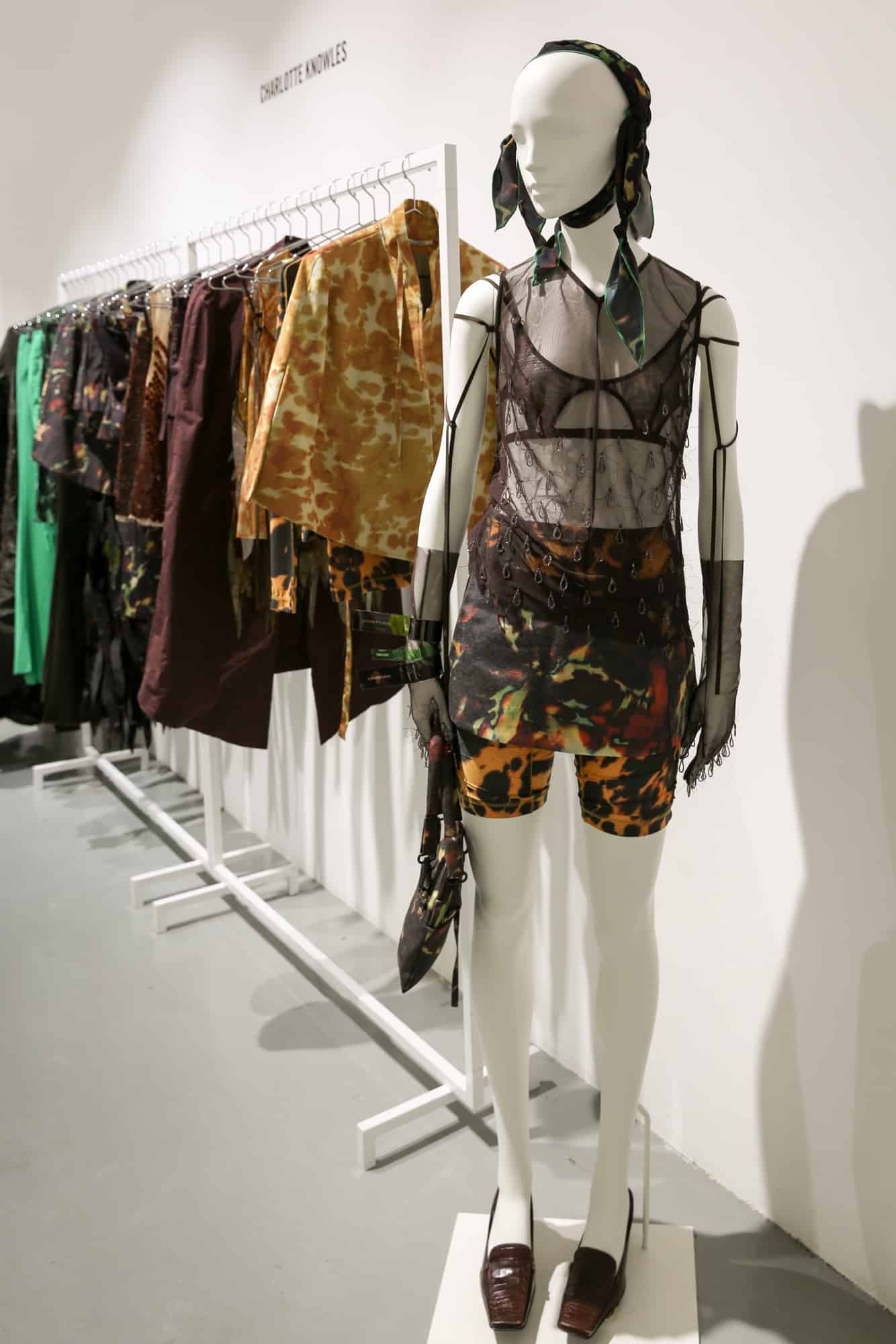 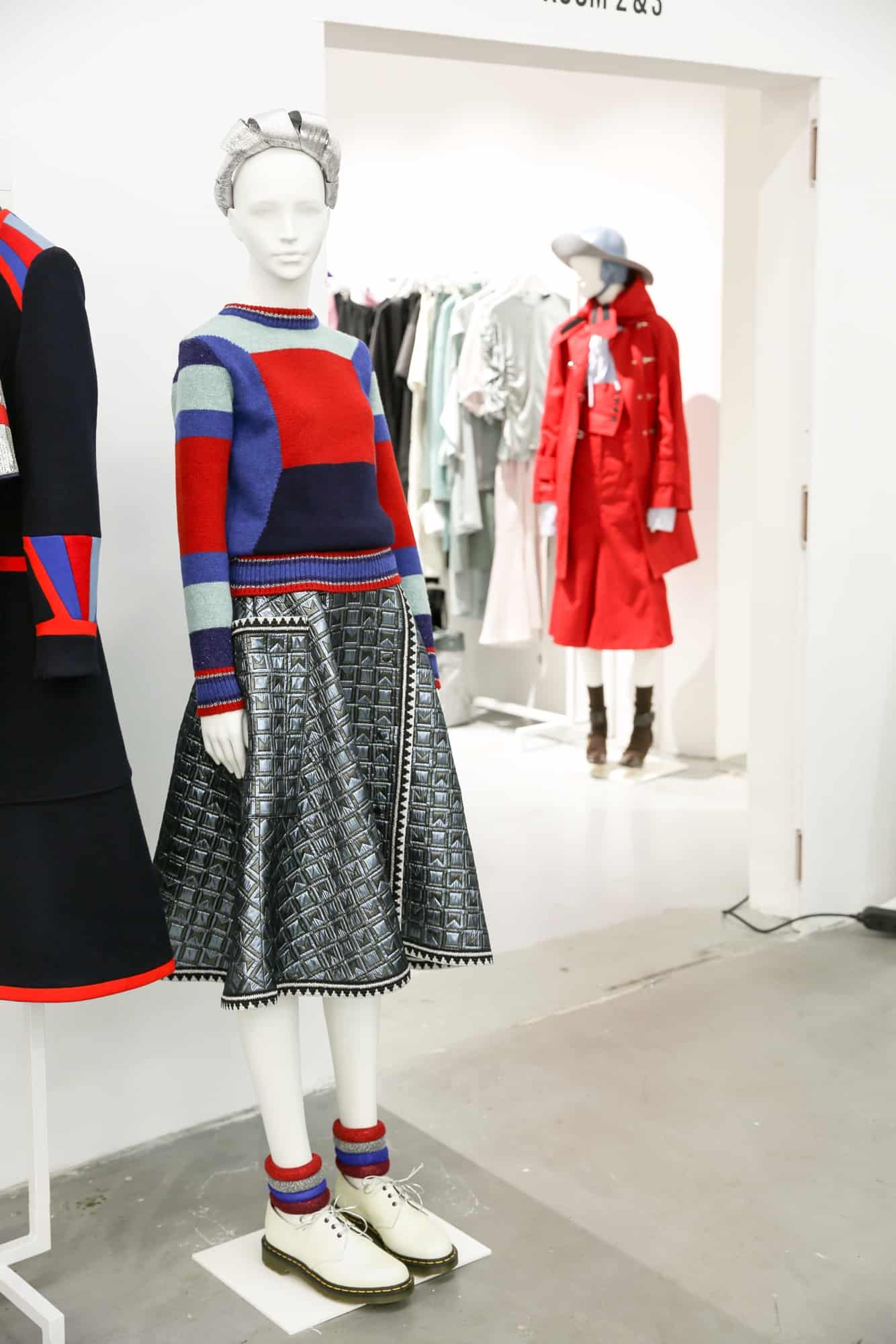 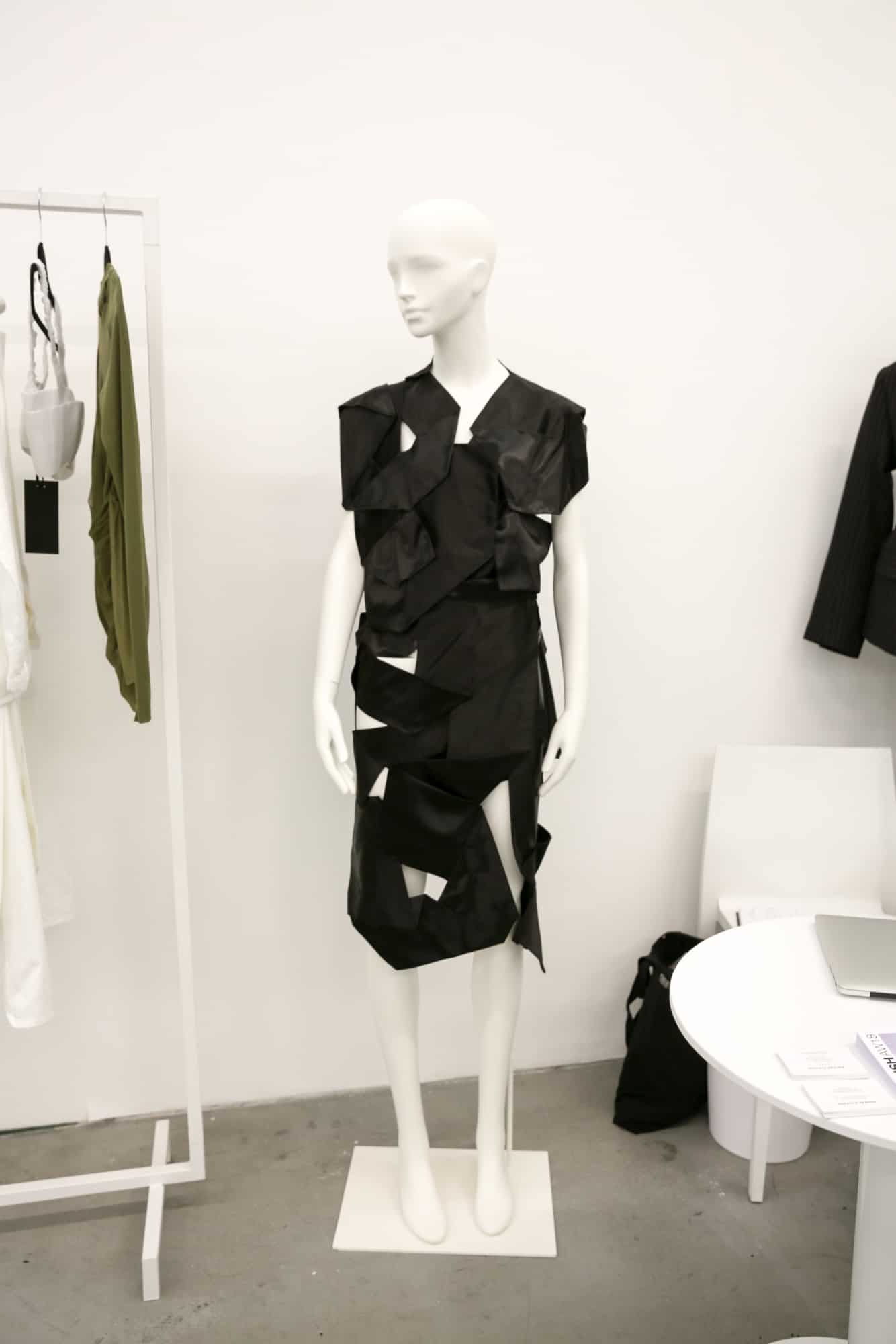 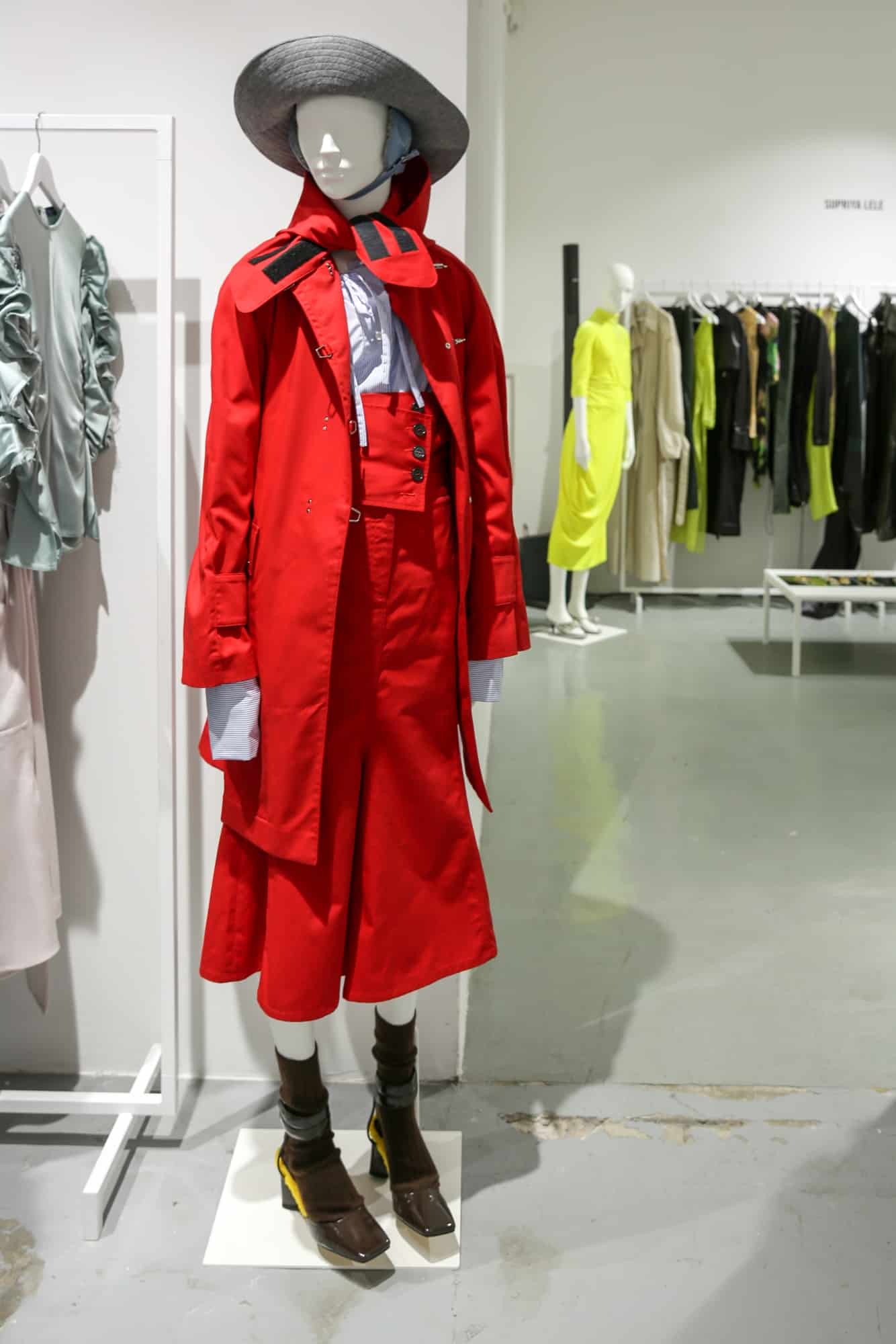 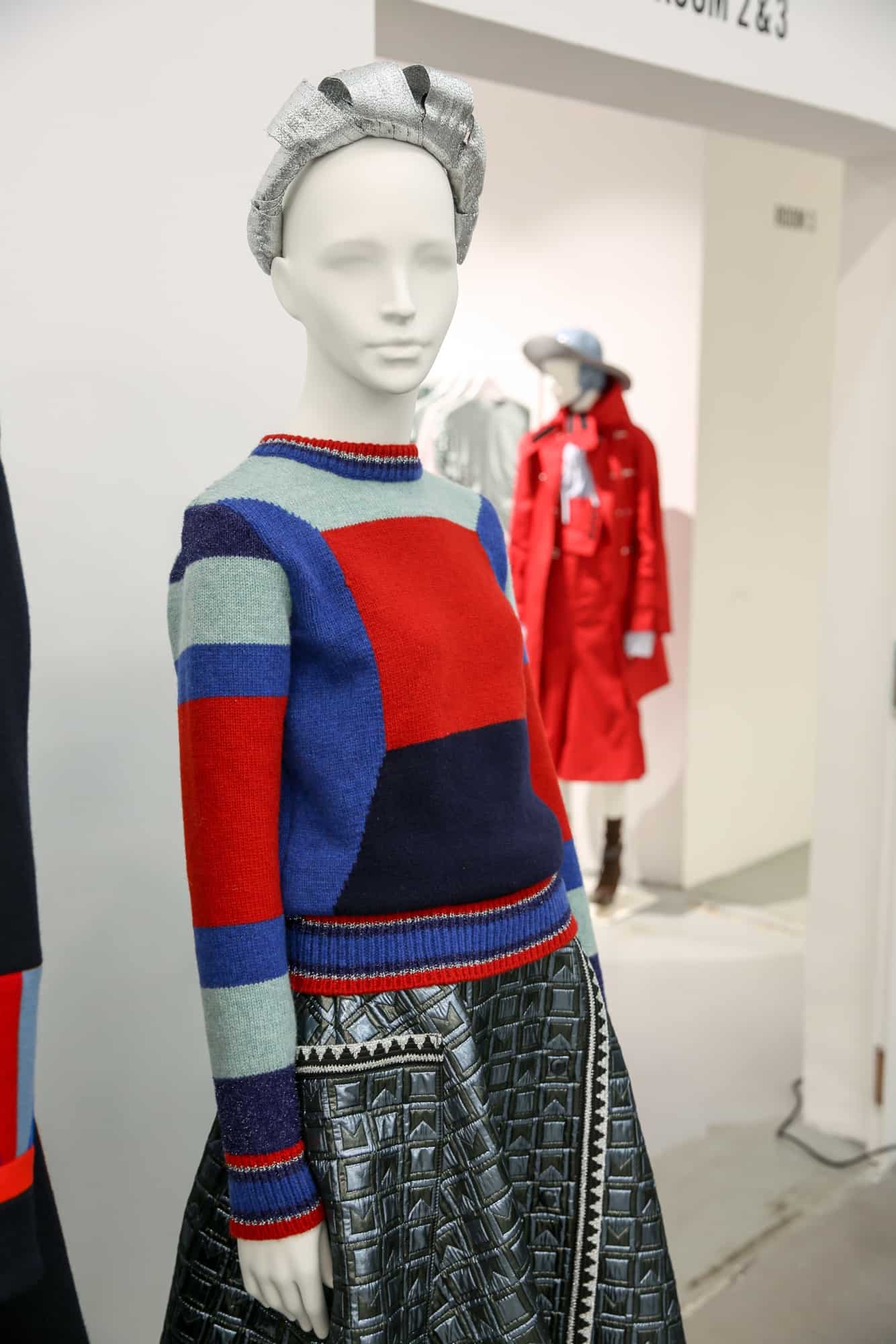 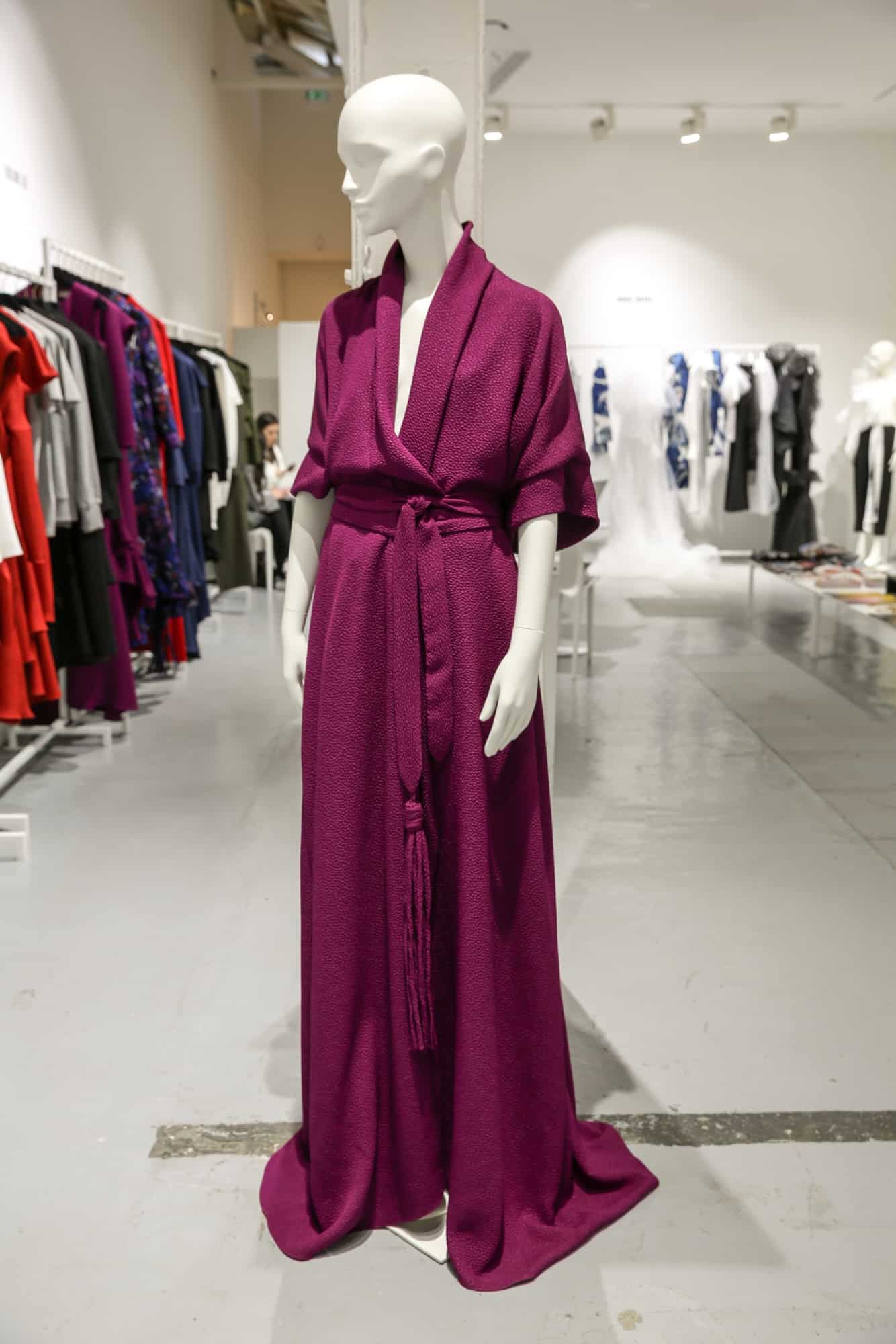