Obsession is the newborn of the Schläppi female mannequin family, rooted in a tradition of vibrant inspirations.

Obsession is the latest female mannequin collection from Bonaveri, carrying on the tradition of Schläppi's distinctive design

Obsession is the newborn of the Schläppi family, rooted in a tradition of vibrant inspirations. A new collection that embodies a multitude of voices, sounds, attitudes, emotions and manners. Obsession recalls the vision and inspiration hidden within the original Schläppi collections modelled by sculptor, Lorenzo Piemonti alongside the Sixties and Seventies. It goes back to the roots of the very first and most distinctive of all, Schläppi Loisir: one of the most indecipherable collections ever created.

To design the Obsession Collection Emma Davidge – Creative Director of Chameleon Visual, also the designer of Bonaveri’s Aloof and Tribe Collections – has captured Schläppi Loisir DNA, enriching it with the magnetic force and cultural energy that found its centre in the Studio 54 in New York. The Seventies revealed themselves as a decade of freedom, contamination, decadence and glamorous allure. The peculiar aesthetics of that disco glamour environment was defining new codes and styles whose influence has gone far beyond the boundaries of the city of New York.

Among the many, we selected four iconic women who have come to embody the character and spirit of the era: Pat Cleveland, Jerry Hall, Grace Jones and Diana Ross. Theatrical poses are their most evident characteristic: blatant in their gestures, articulated in space, sensual in a sense of unruly grace, provocative in the allusion to their own power.

Obsession represents a mannequin capable of dominating the stage, of making the dress the focus of desires and attracting the gaze. The personality of the collection radiates also through a glamorous and couture use of decorative elements. Instead of using traditional wigs, Emma Davidge has designed colourful and voluminous wigs for the mannequin’s dramatic headwear, embodying a sense of magic that gives the collection a timeless feel.

For the first Obsession photoshoot, fashion designer Jason Wu generously offered some of his magnificent haute couture garments: exclusive items that in their volume, colour and silhouette have contributed a touch of unparalleled beauty that perfectly matches the personality of the new collection.

Obsession is a vibrant collection that finds its form rooted in New York's 1970s music scene; we celebrate the women that came to characterise this era 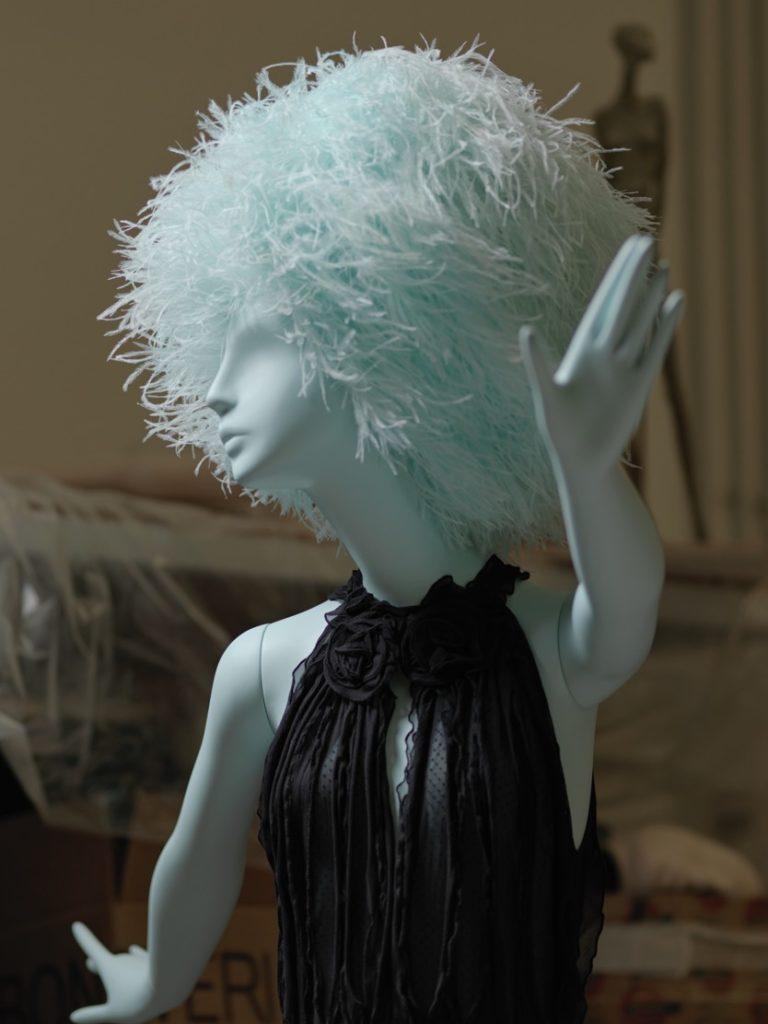 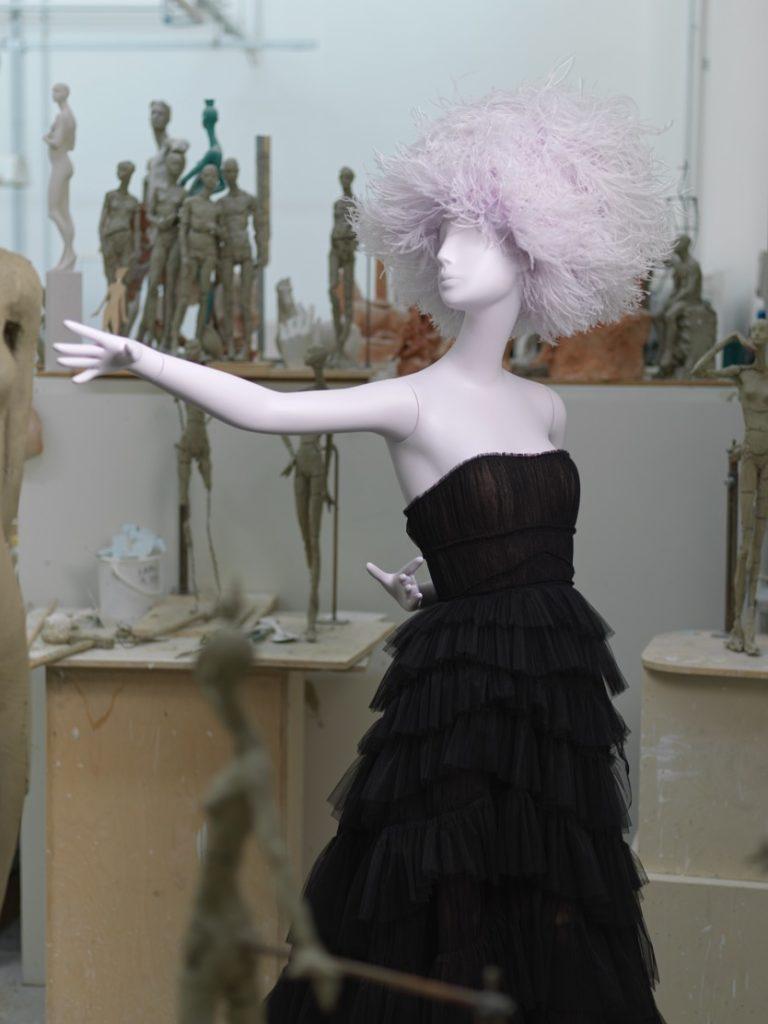 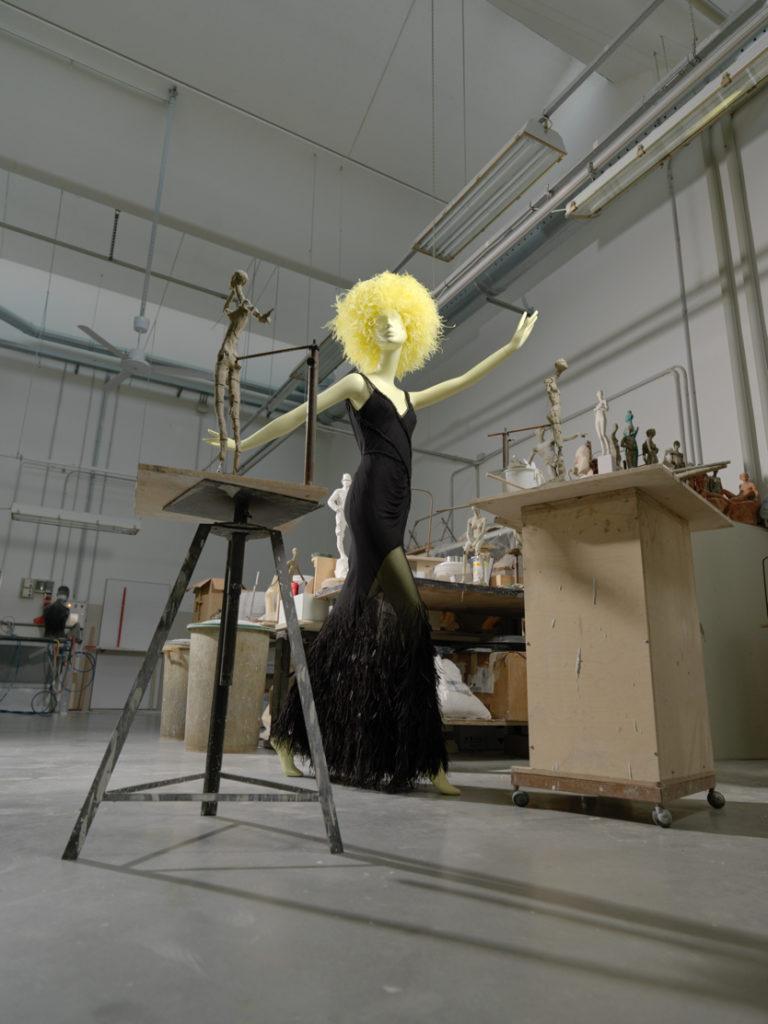 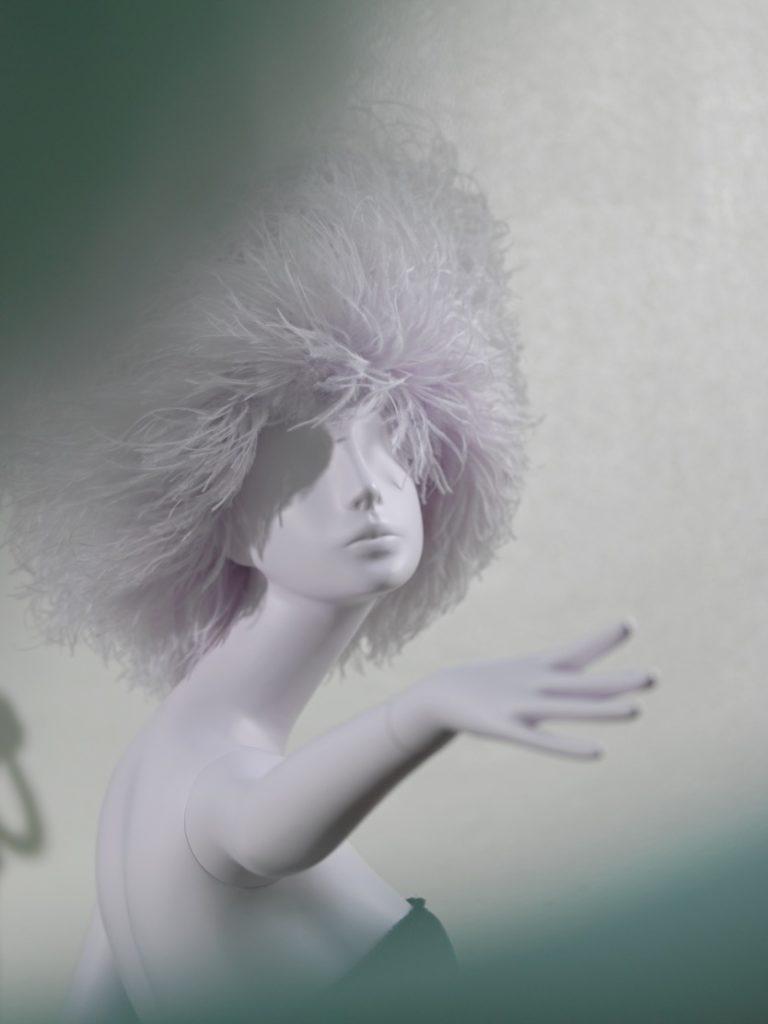 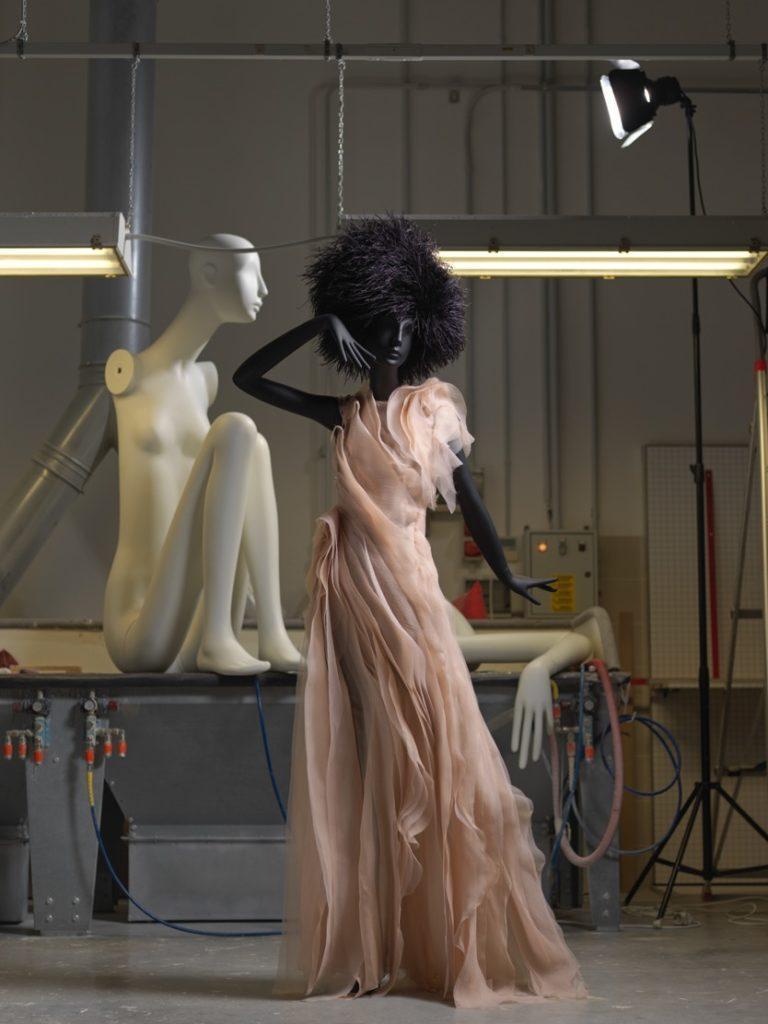 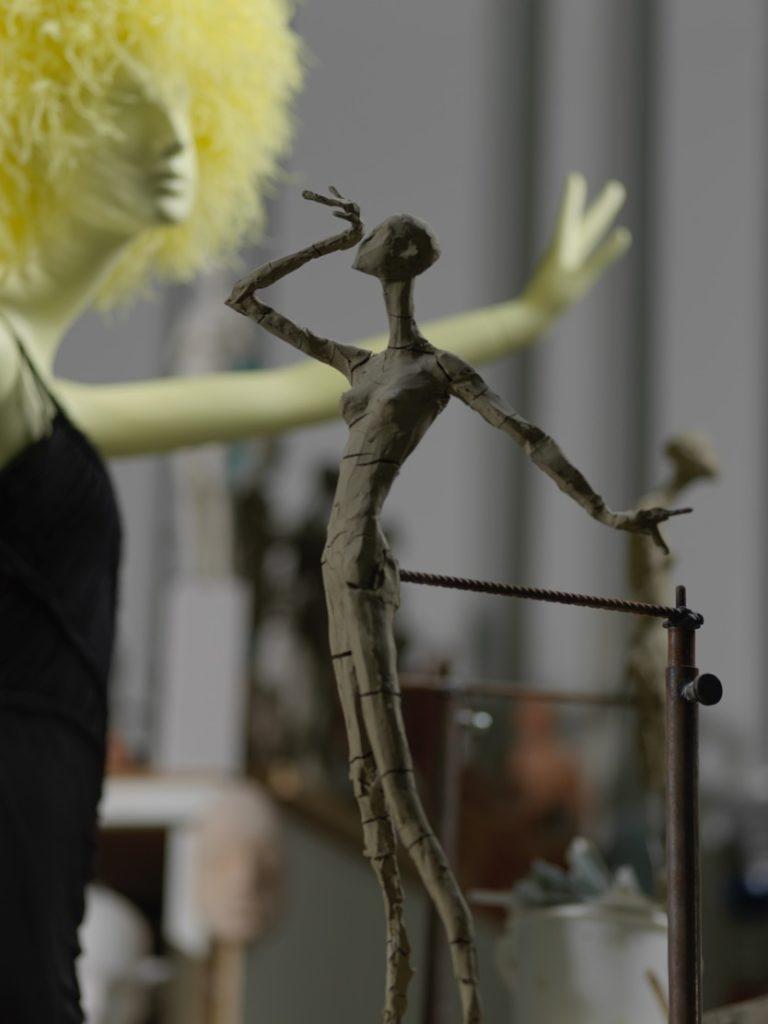 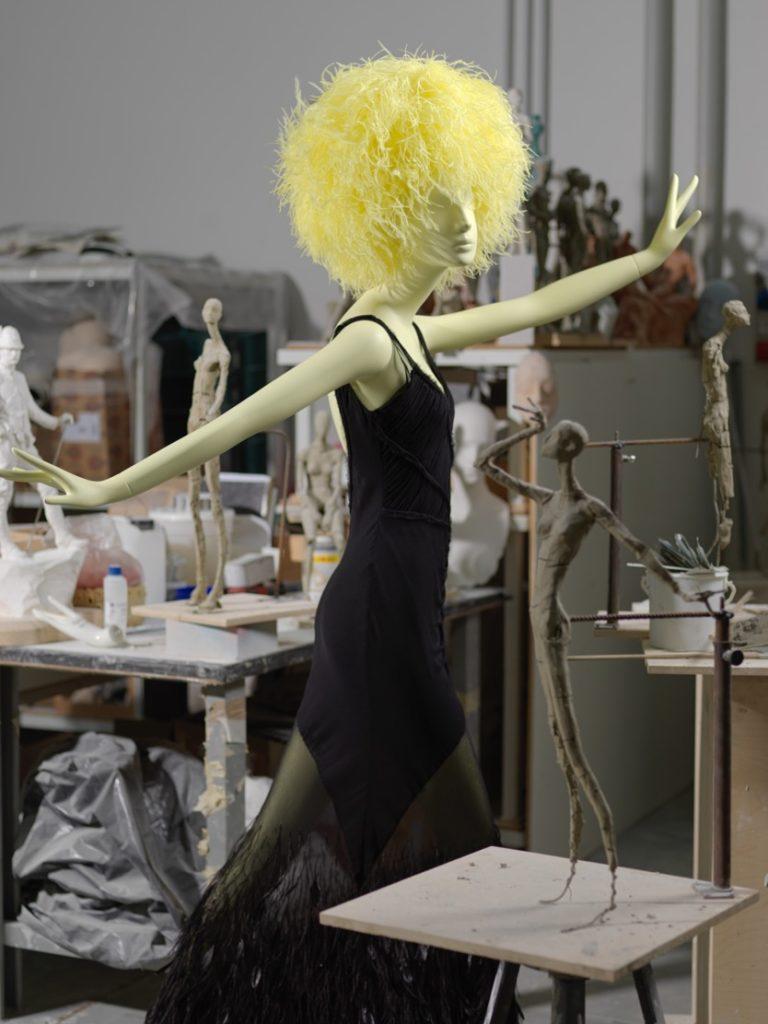 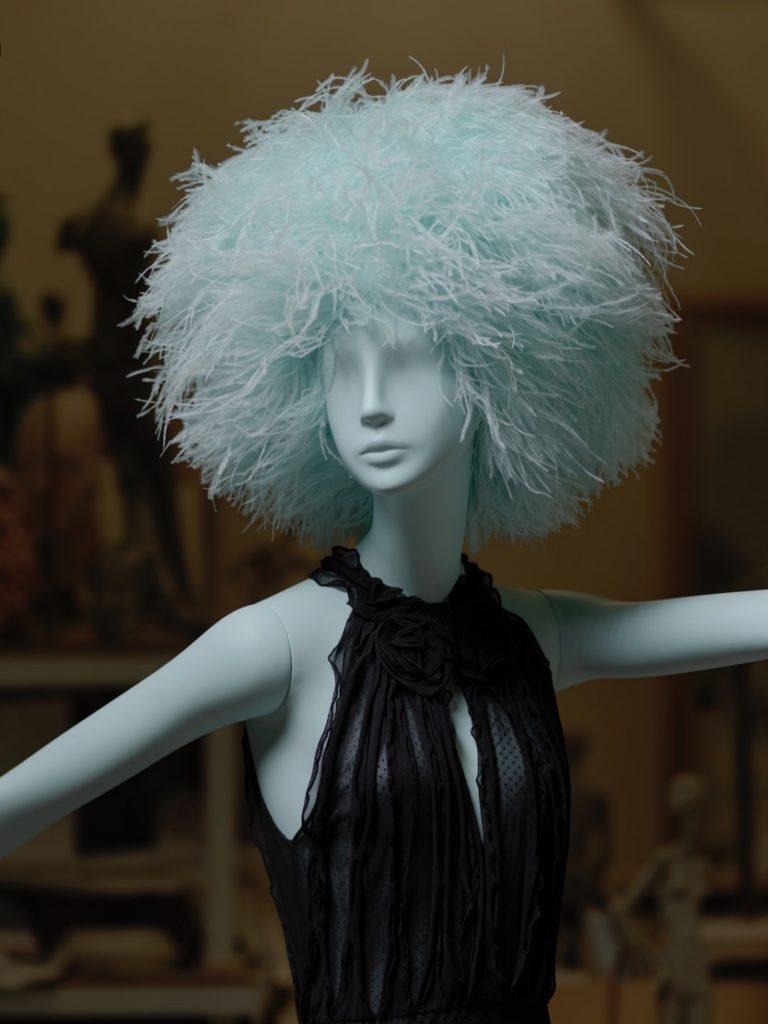 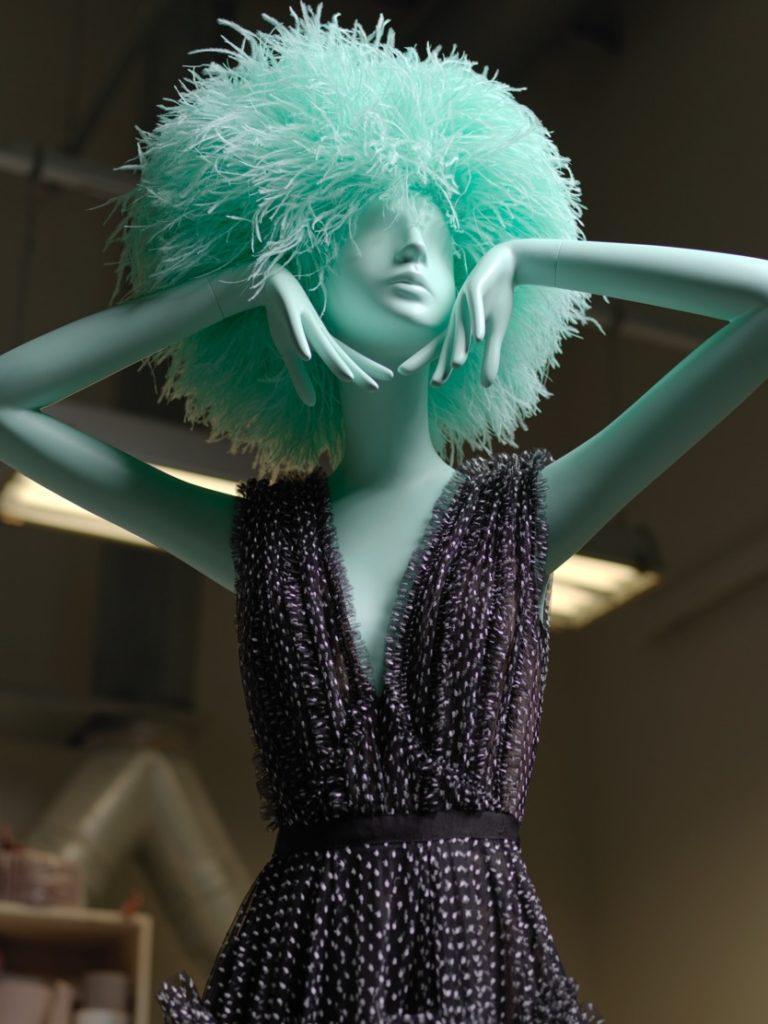 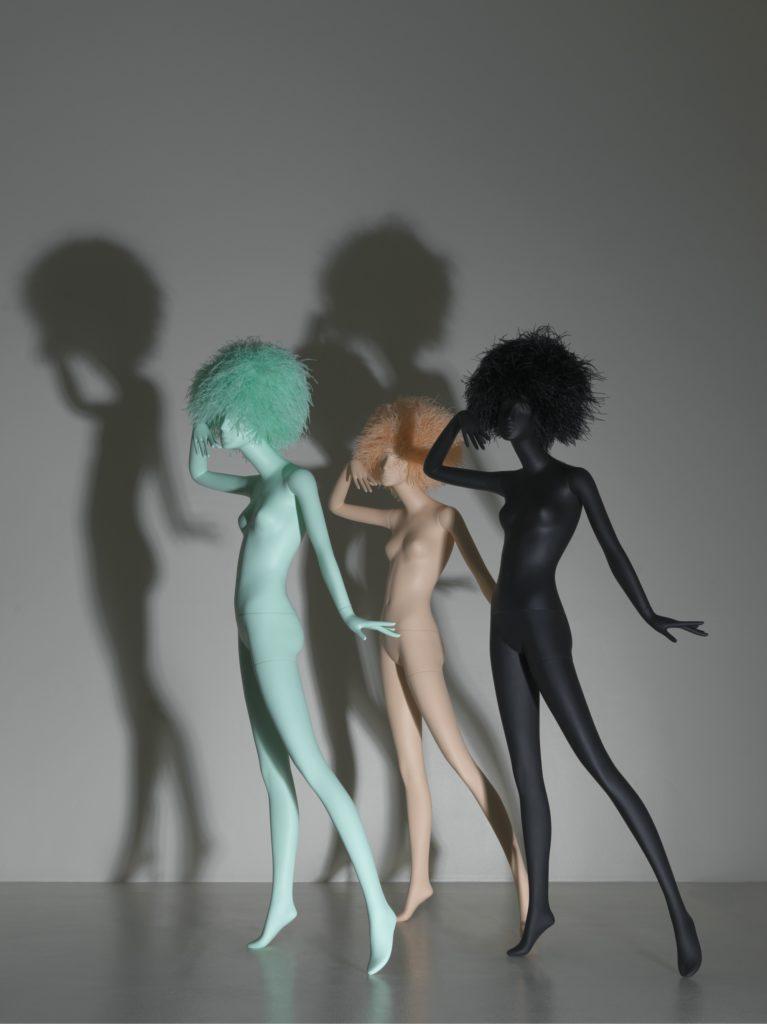 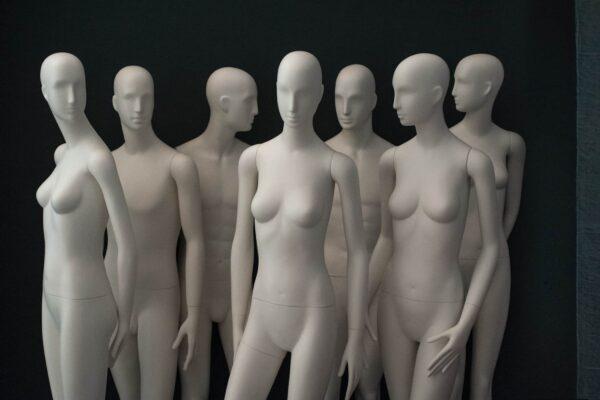 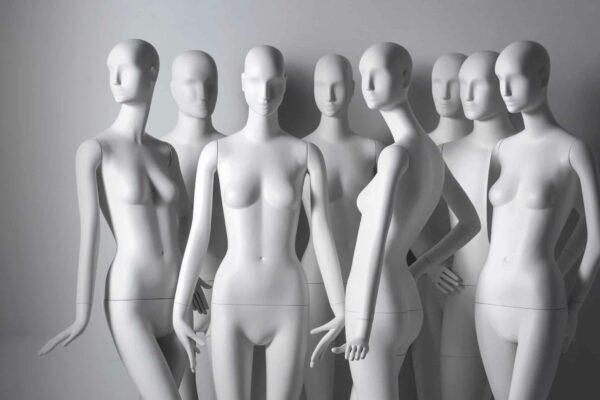 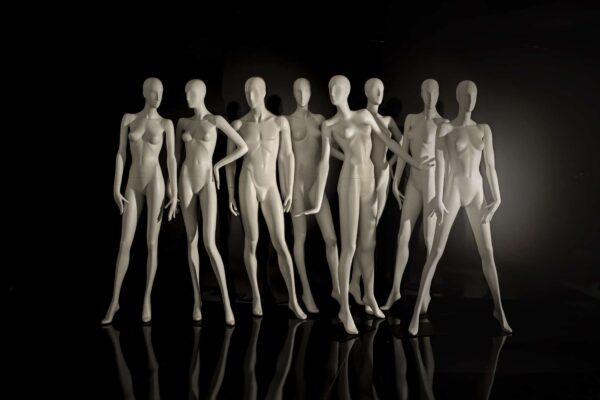 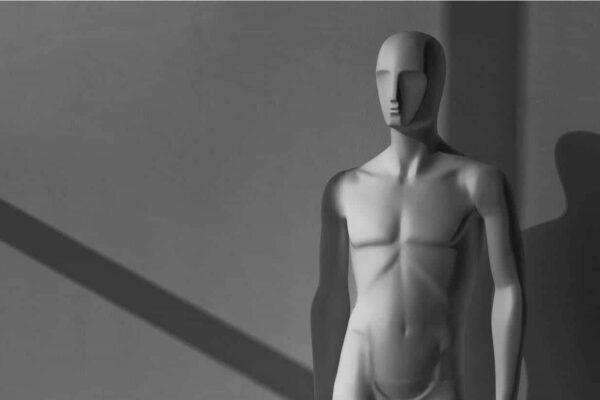 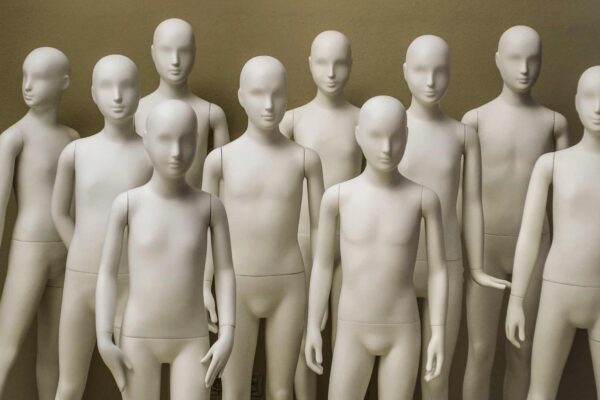 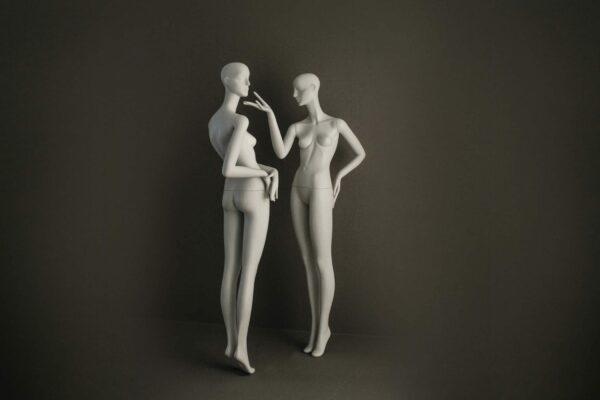 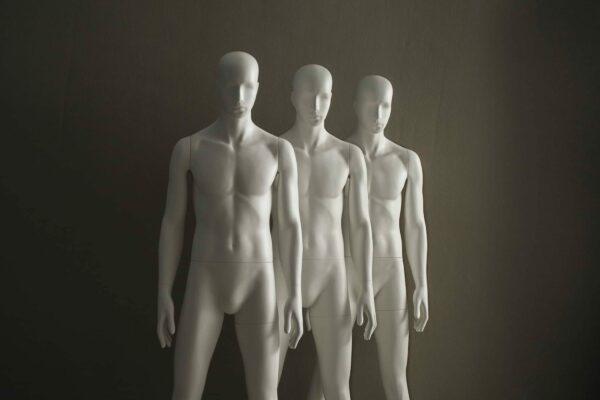 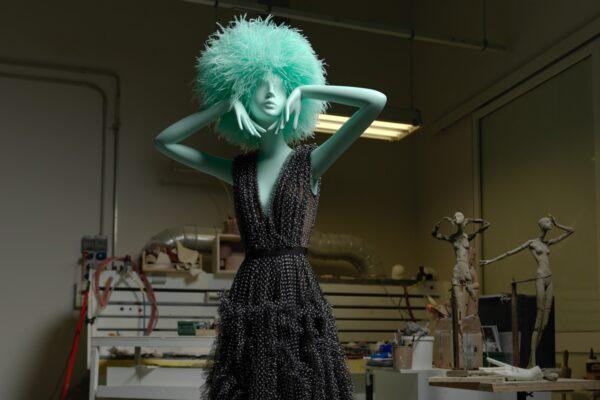 Please leave your name and contact details and one of our team will be in touch.