Schläppi male and female mannequins for Kunstpalast exhibition in Düsseldorf honours the life and work of Pierre Cardin.

The first comprehensive exhibition of the life and work of Italian born fashion designer, Pierre Cardin opens at the Kunstpalast Museum in Düsseldorf, Germany.

80 haute couture garments, fashion accessories, film clips and photographs tell a story of one of fashion’s most iconic names. Pierre Cardin has come to symbolise a revolution in 20th Century fashion through his distinctive use of colour, new materials and form-fitting cuts.

Bonaveri has supplied Schläppi 2200 female and Schläppi 3000 male mannequins for the exhibition, collections that share the distinct aesthetic of Cardin’s futuristic fashion world.

The exhibition at the Kunstpalast in Düsseldorf focuses on a period during the 1960s and 70s when Cardin’s work featured futuristic, avant-garde designs for both women and men. Cardin is credited with liberating male and female fashion and his work represents a complete rejection of the static styles of the 1950s. On display is a mini dress from 1968 made from Cardine fabric, the shape and form of which was only possible by the invention of the eponymous fabric.

The Schläppi 2200 female collection is rooted in a similar era; a time when there was an increasing interest in more liberal fashion expression. Mannequins began to reflect the dynamism of the 1960s fashion scene with the 2200 collection styled to satisfy a growing interest in abstract, futuristic forms. The collaboration by Bonaveri and Kunstpalast for this exhibition illustrates a synergy in the creative foundation that both Schläppi and Pierre Cardin shared.

The clothes I prefer are the garments I invent for a lifestyle that does not yet exist – the world of tomorrow.

The exhibition is divided into several areas that explore the ways in which Cardin organised his creative concepts: “visionary – futurist”, “sculptural – geometrical”, “young – innovative” and “glamorous spectacular”. Curators, Barbara Til and Maria Zinser have composed the exhibition around these design principles carefully selecting pieces that reflect the designer’s ambition, accomplishments and innovation.

Pierre Cardin was famous for setting out the foundations of a modern fashion industry. He started his own label in Paris in 1950 and from the start set out to dismantle the rules of the fashion industry. He fused art with fashion, invented a system of licensing his work and was the first designer to display a logo on his garments.

His inventiveness continued on into the 1970s when he introduced never-before-seen shapes and fabrics for a radically contemporary emerging youth culture. He was a pioneer in ready to wear collections; a fledgeling enterprise that has become a mainstay of modern fashion.

Pierre Cardin is still the sole owner of his creative empire. At age 97, he is still active and lives in the town of his birth, San Biagio di Callalta, in Italy. 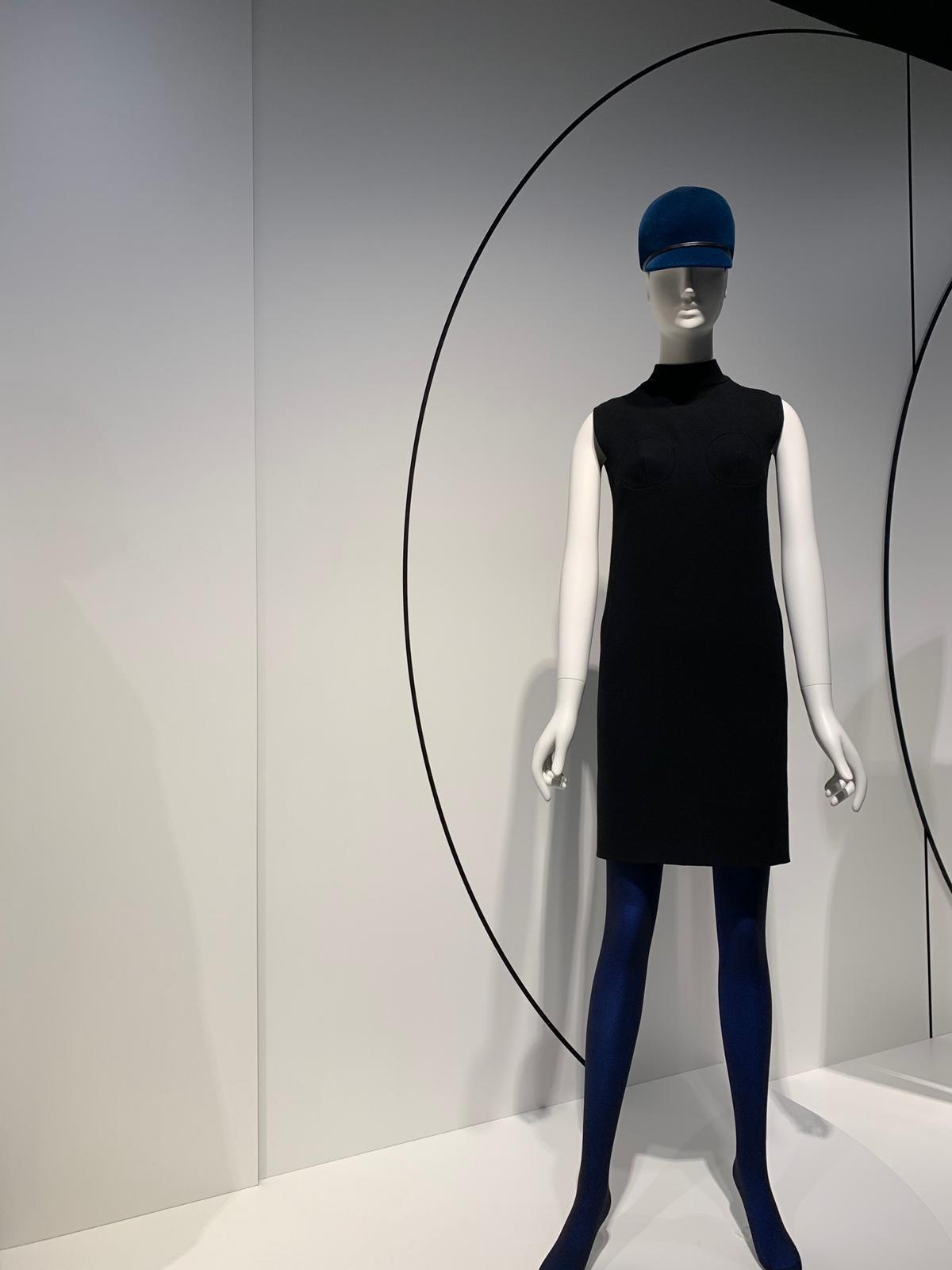 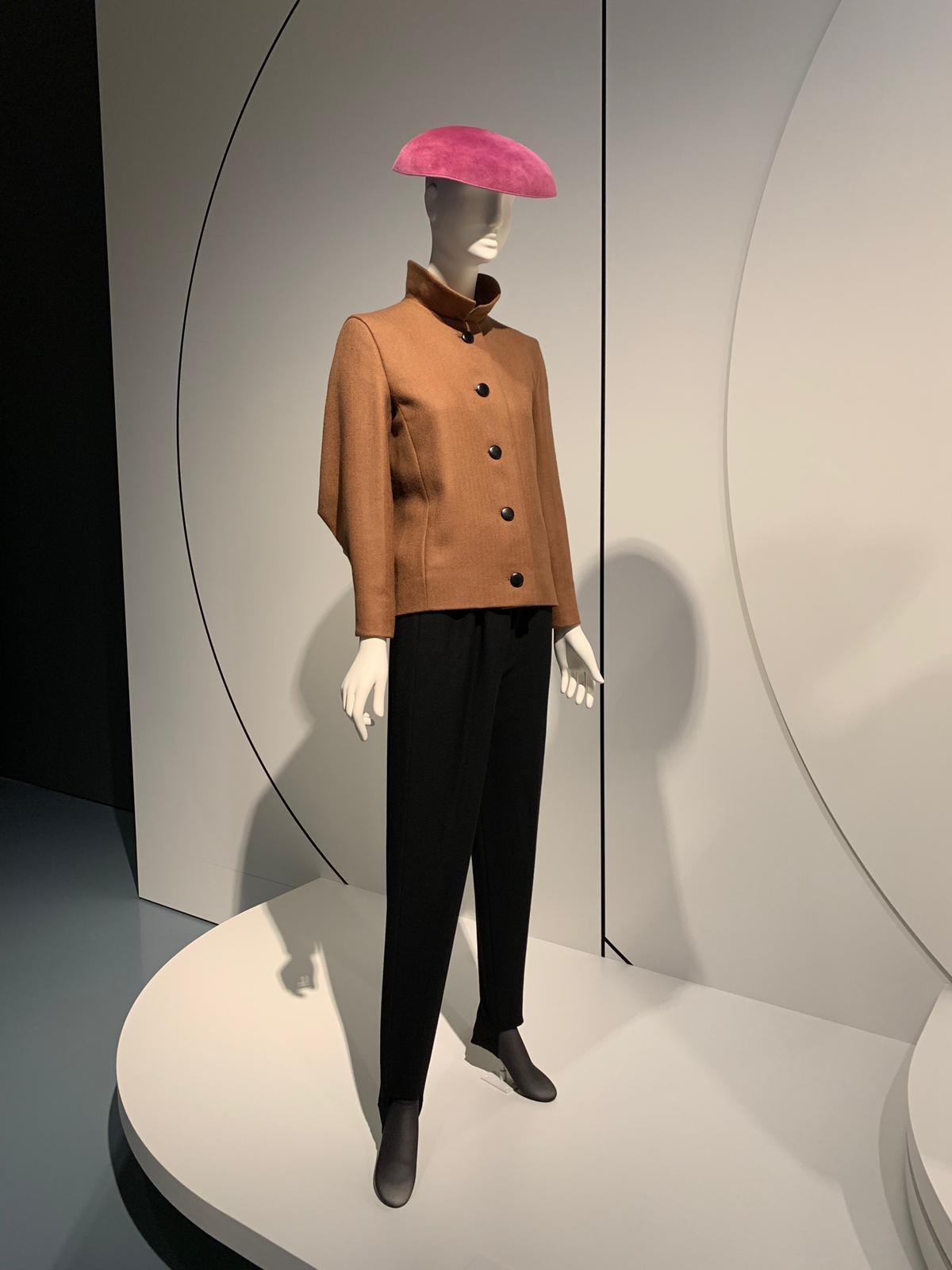 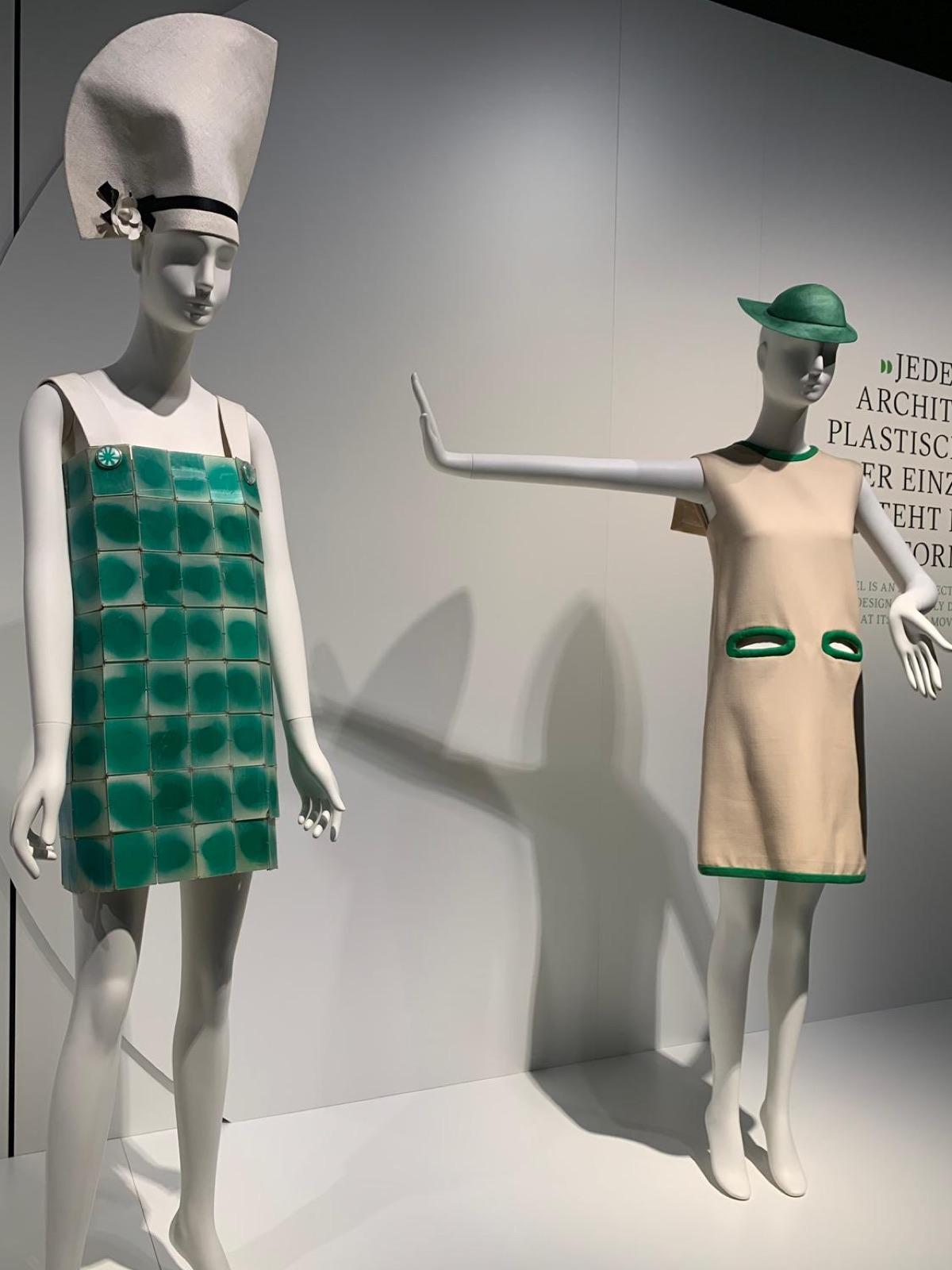 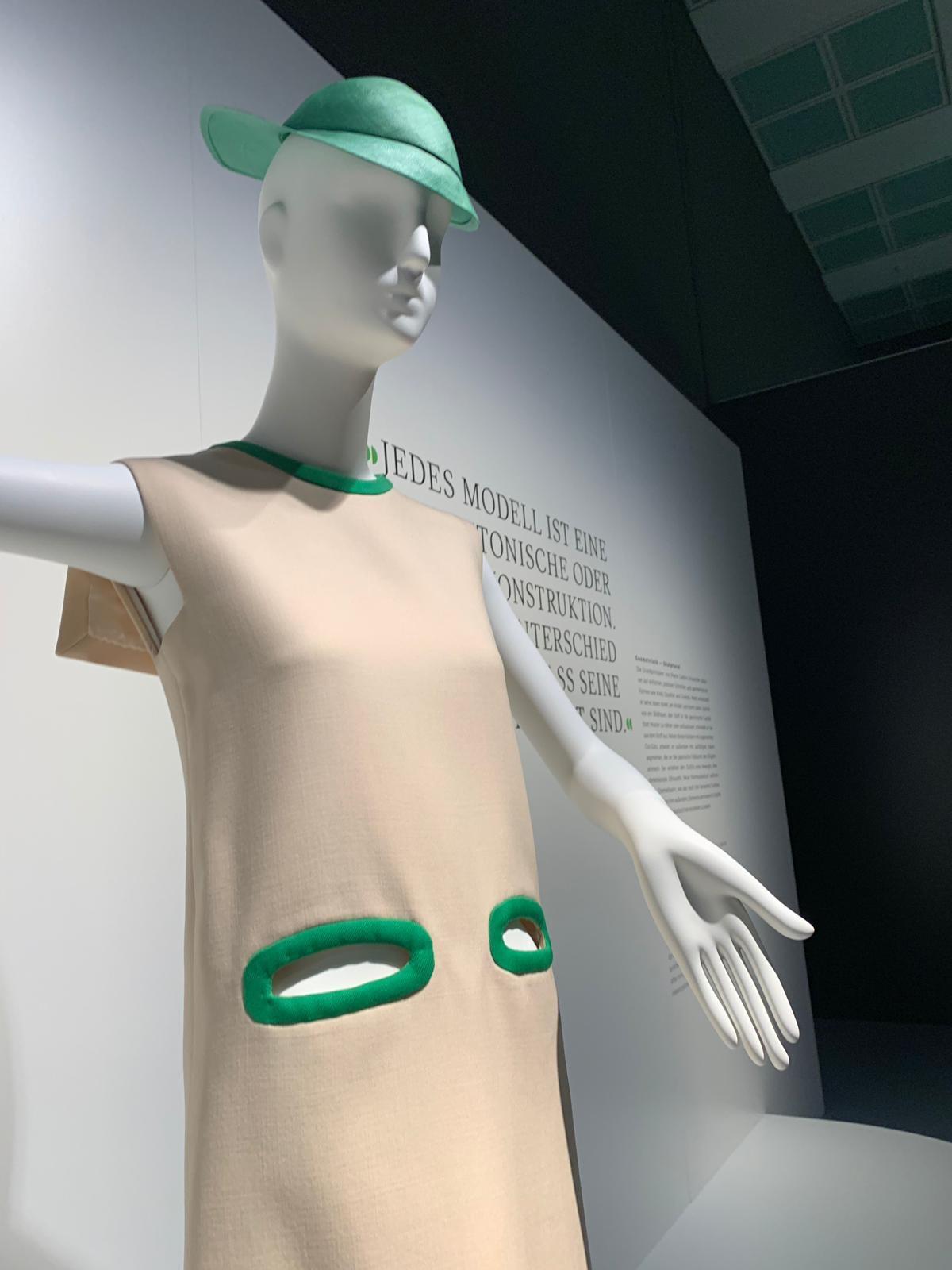 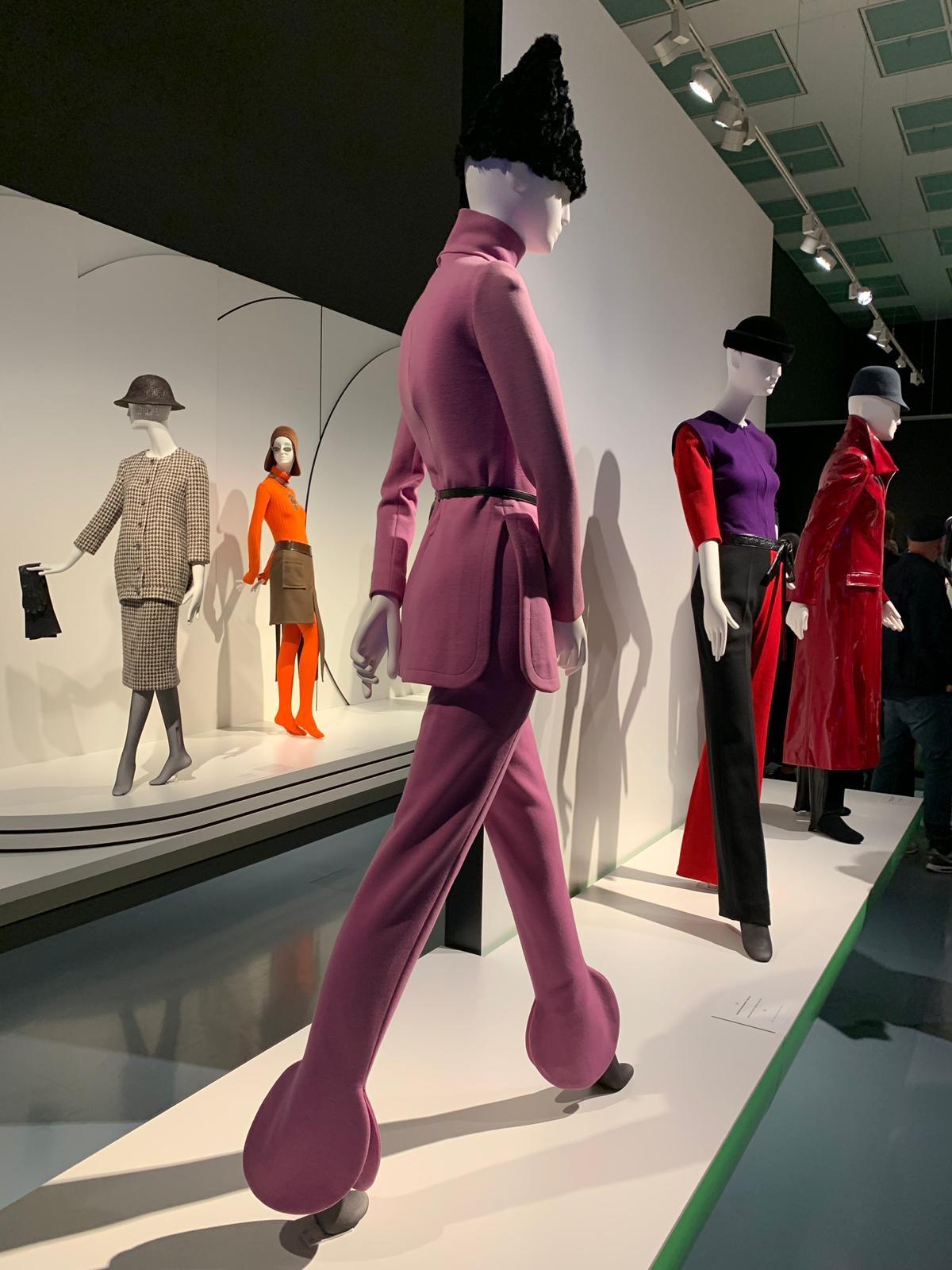 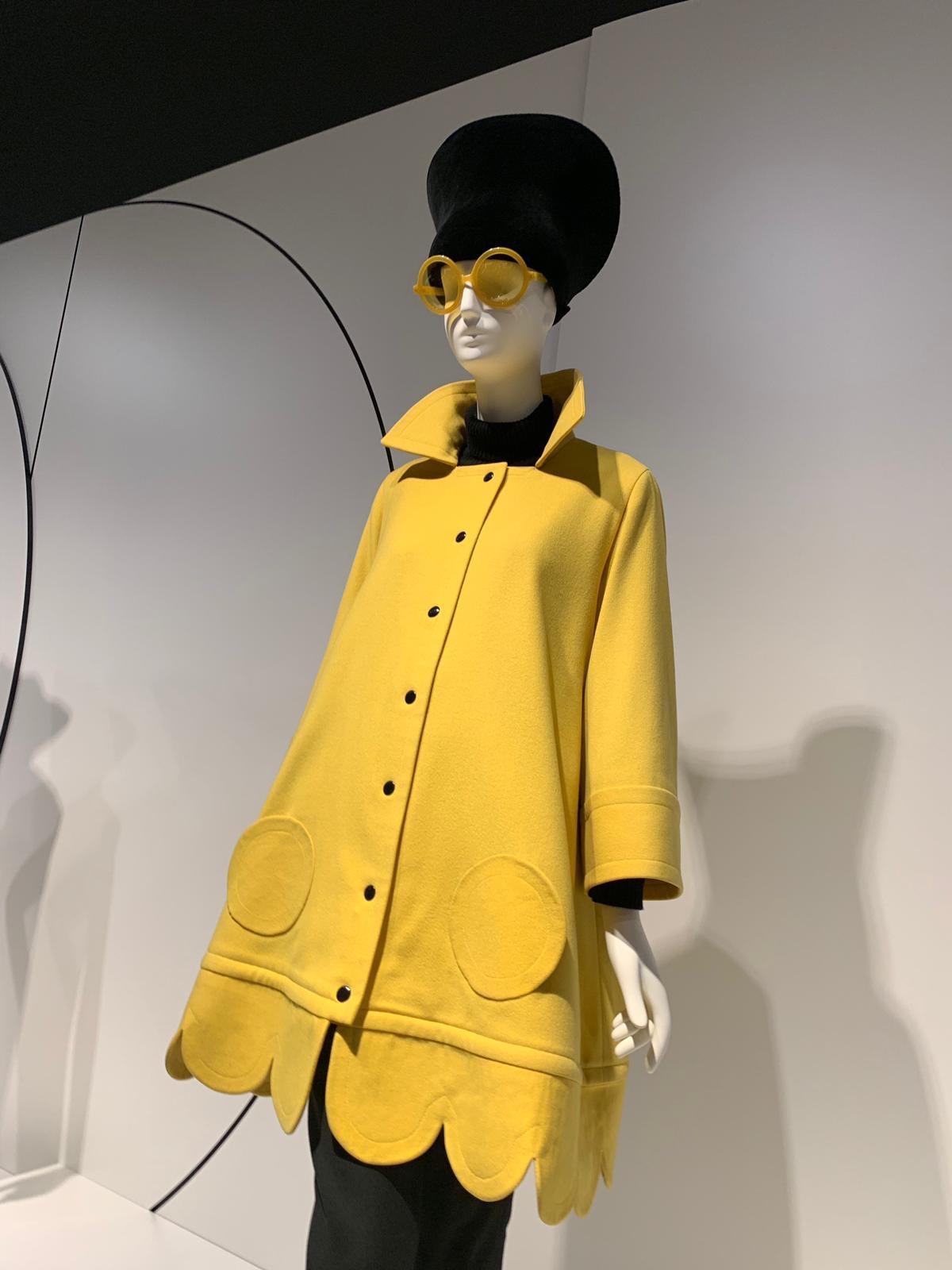 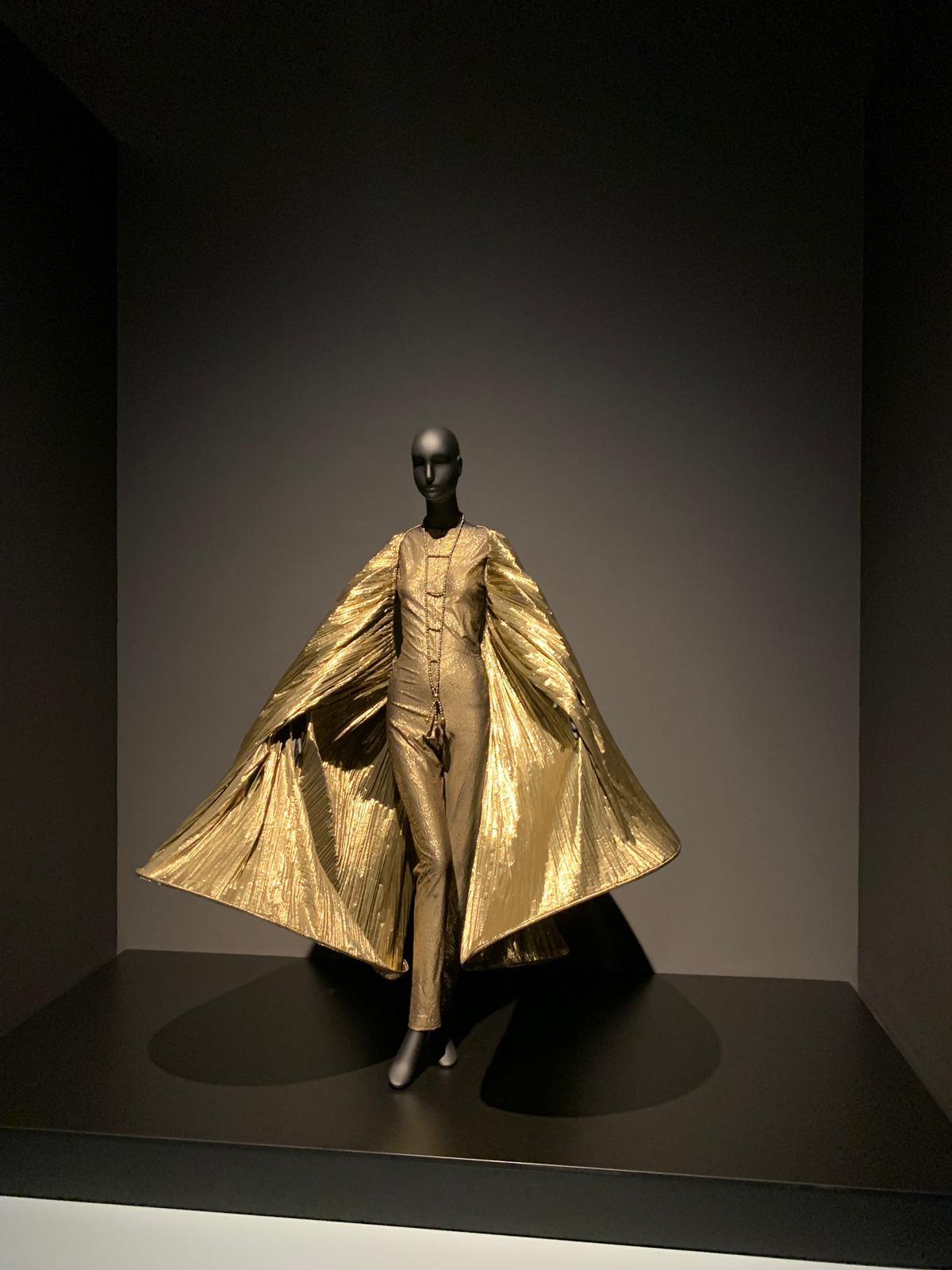 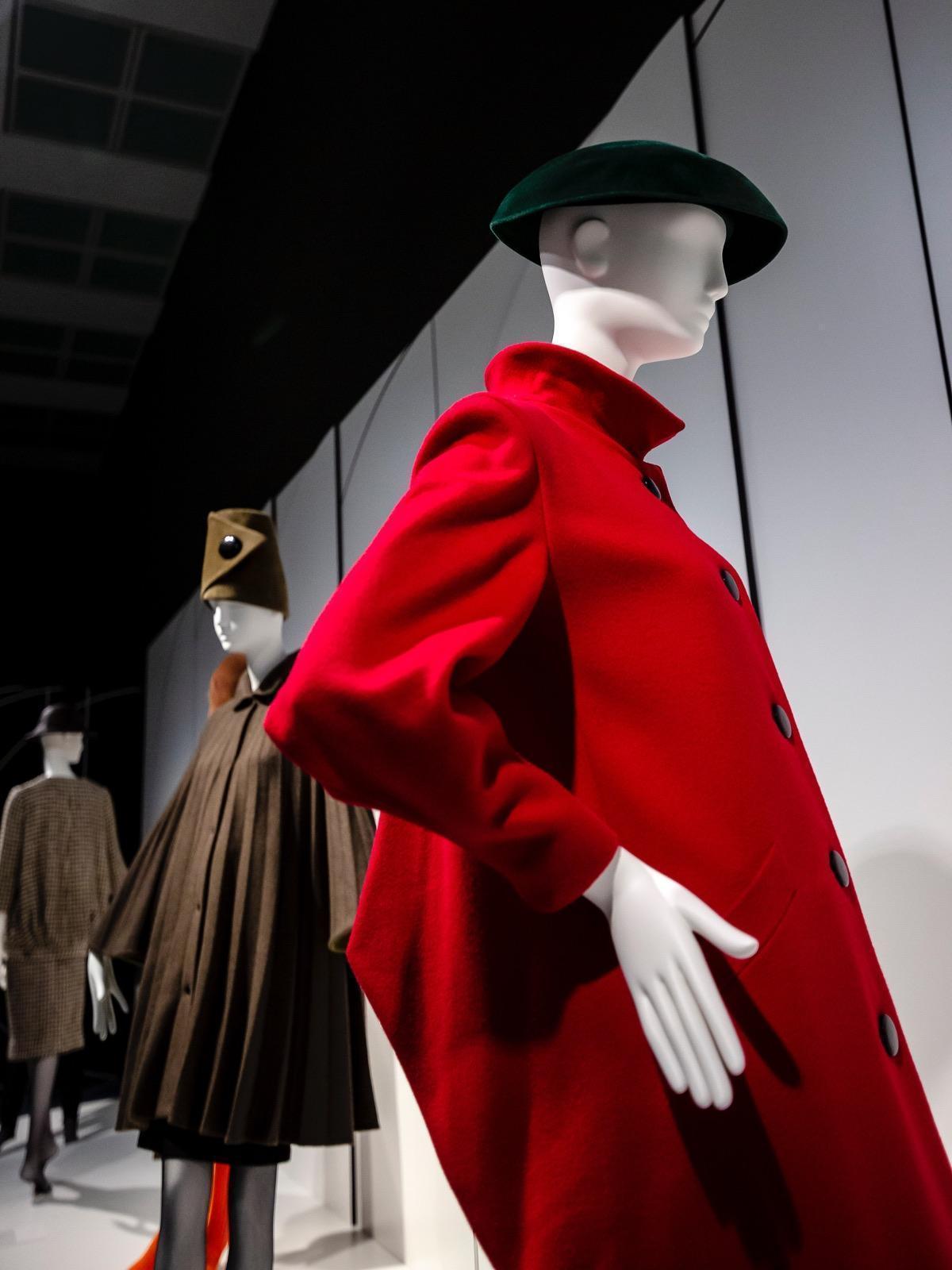 Jil Sander Present Tense – An exhibition in pursuit of purity

Olivier Theyskens – She walks in beauty at MoMu Antwerp