The concept behind the 2016 IFS show was 'Fashion Utopias' connecting 15 countries under a common theme.

It’s been a busy time at London Fashion Week with Bonaveri taking part once again through the outstanding efforts of the International Fashion Showcase.

Bonaveri was the official supplier of mannequins and this year sponsored ‘The Curator Award’ in recognition of outstanding creativity and interpretation of the theme. This year, Fashion Utopias gives designers the chance to re-interpret their own work and the environment around them by imagining an alternative utopian existence. The exhibition offers viewers a chance to learn from the ways different places, peoples and cultures express and interpret the world. Out of the 15 countries participating, Lebanon was chosen as the winner of the prestigious ‘Curator Award’ for it’s ‘Blueprint Beirut’ stand for their presentation of a of the architectural arcades of traditional Lebanese homes.

Blue Studio and Bonaveri joined participants, the British Council, British Fashion Council and guests at the Award Ceremony on Sunday to present the Award to the winning stand. Andrea Bonaveri presented the Curator Award to a delighted Lebanese team, where special mention was given to the curator of the stand, Tala Hajar and exhibition designer, Elie Metni. Each designer received a miniature Aloof in black as their award trophy.

Fashion Utopias featured other commendable stands including a dramatic installation by Portugal where a socially-conscious garment ecosystem and an eco-friendly Portuguese wall explored new techniques in generating form and fashion. Slovakia explored the often unbalanced view of creativity and commerce proving that the art of fashion does contribute to greater commercial success. Entitled ‘Fashion Source Code’, their installation featured four designers merging technology and fashion. A unique digitised featuring a large table and overhead projector allowed a greater exposure of the talent emerging from the countries developing fashion eco-system.

Throughout the exhibition there is a deep interest in global sustainability where countries and their emerging designers display an ever increasing respect for an eco-system that is both creatively rich and at the same time conscious and responsible. The International Fashion Showcase is a great platform for diversity as well as common goal amongst countries and is emerging as the pre-eminent event for fashion discourse during London Fashion Week.

Bonaveri and Blue Studio are proud to be part of this important and significant exhibition and congratulate all participants and organisers. 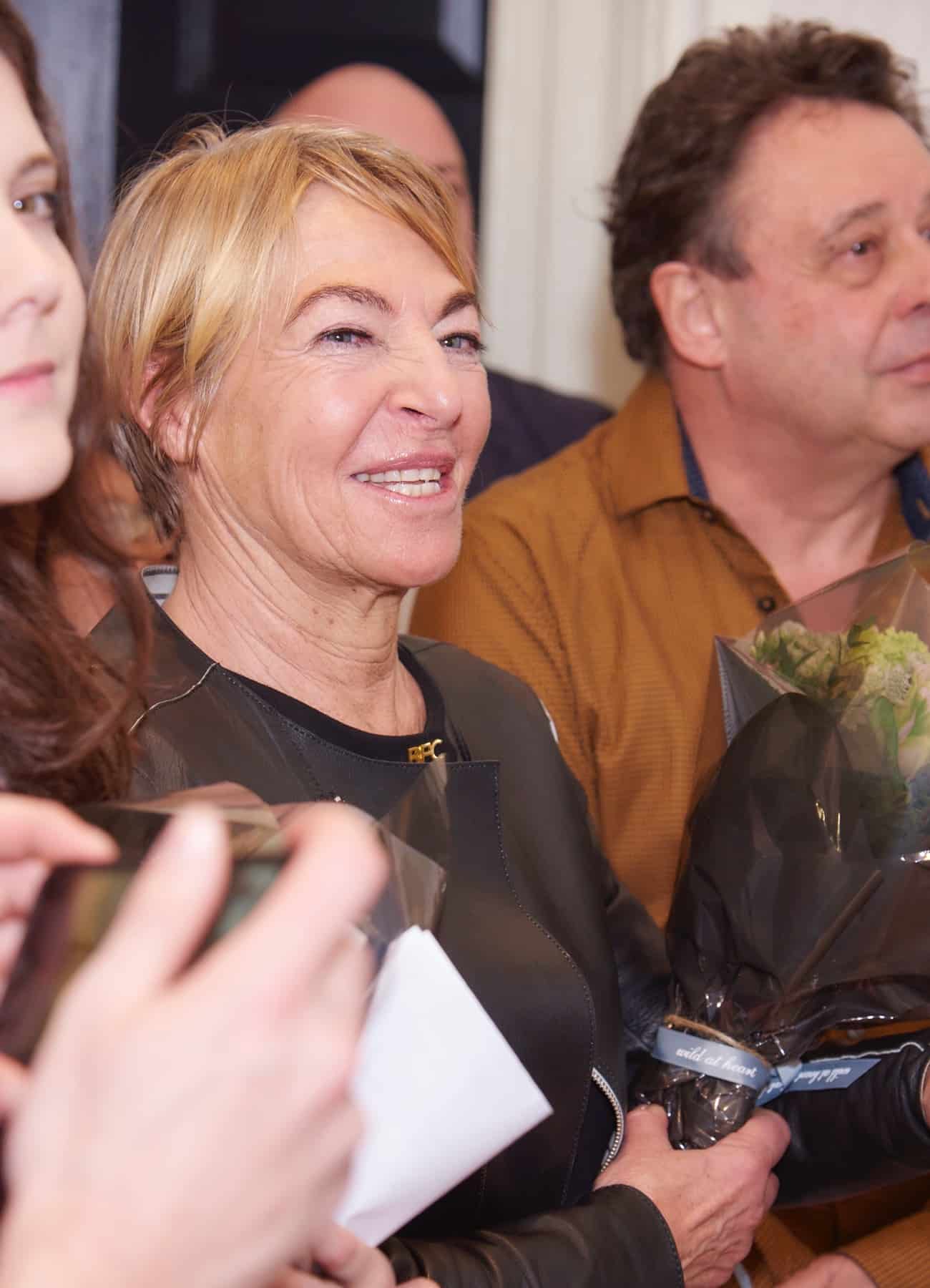 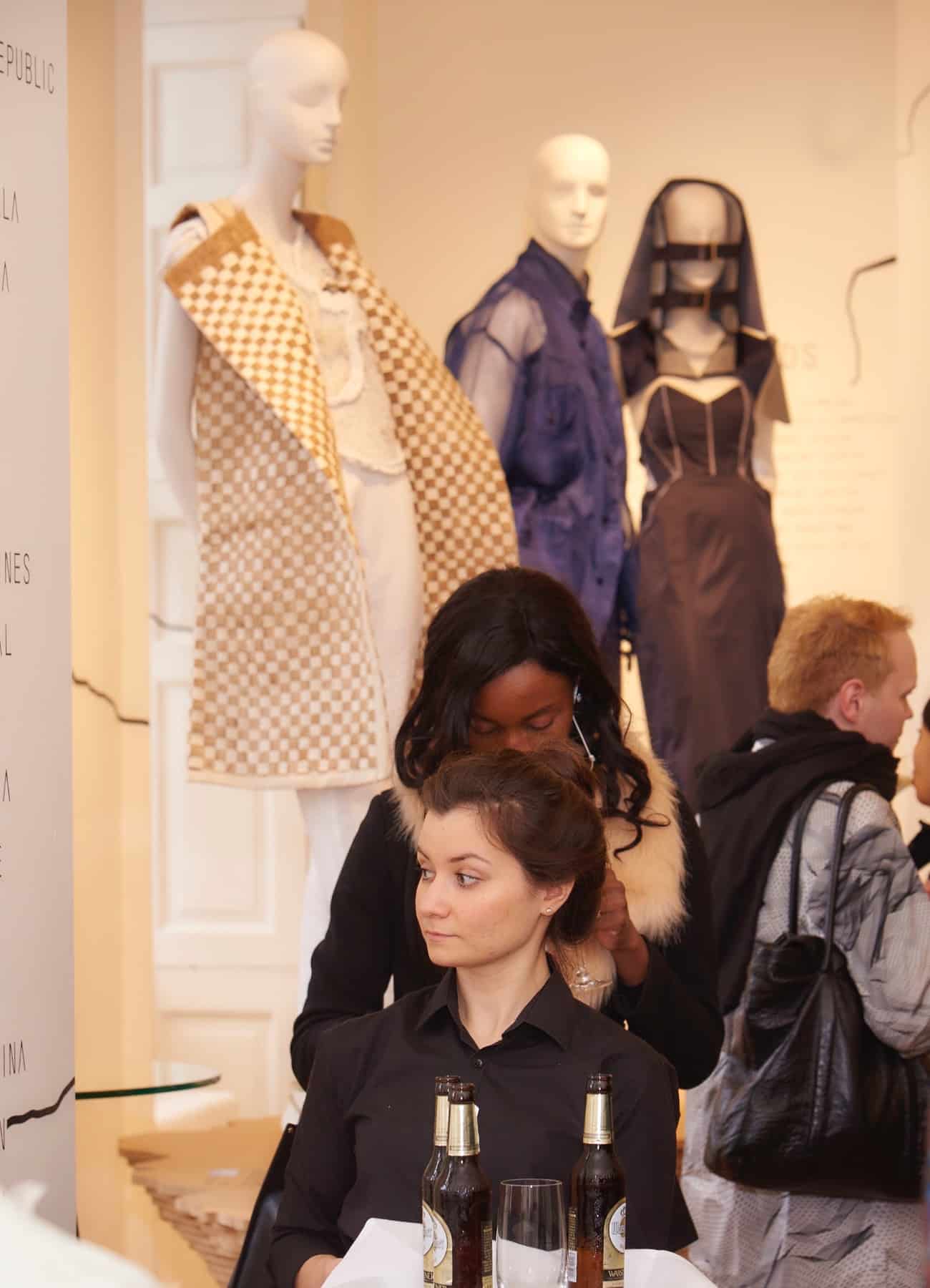 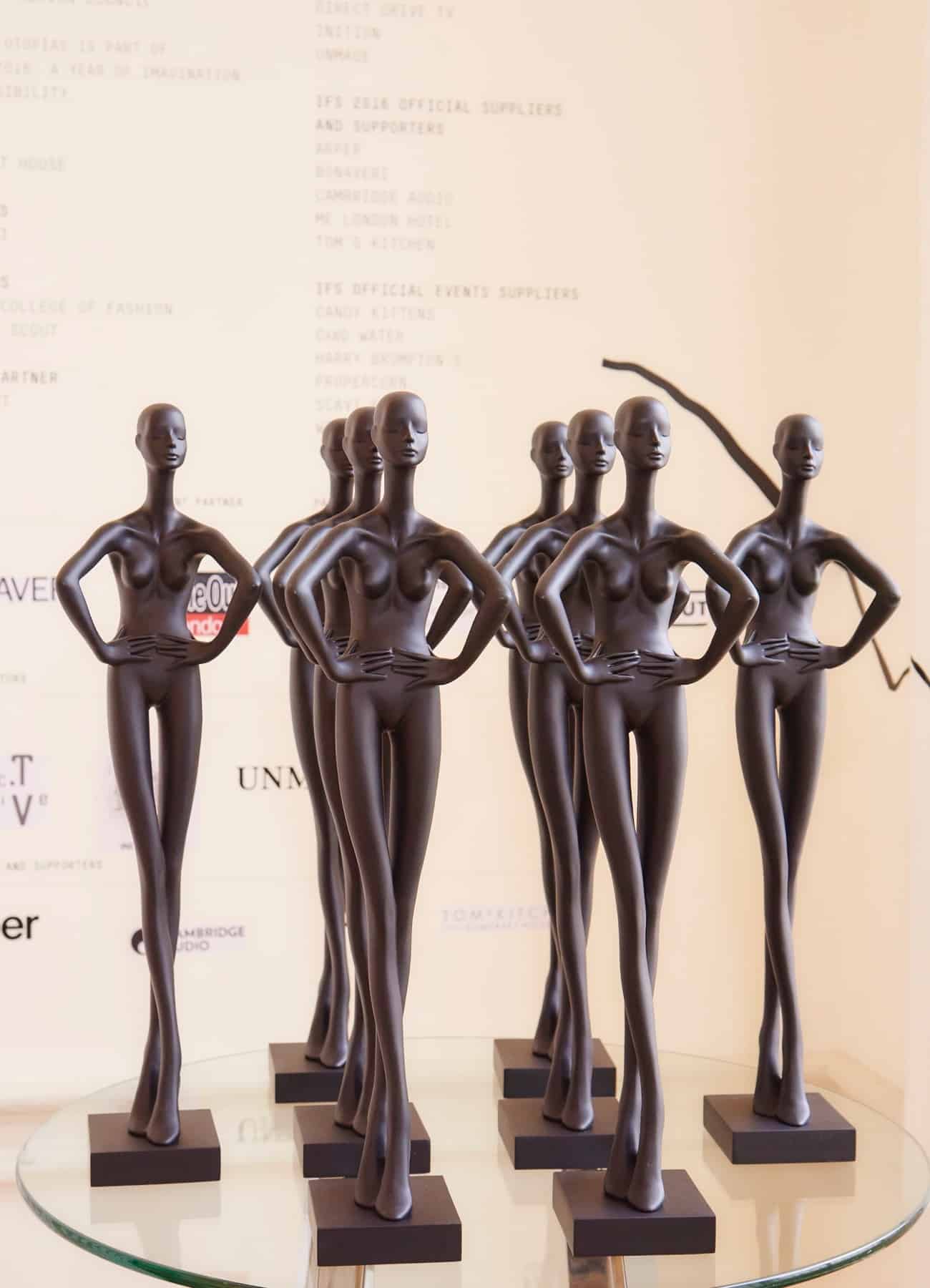 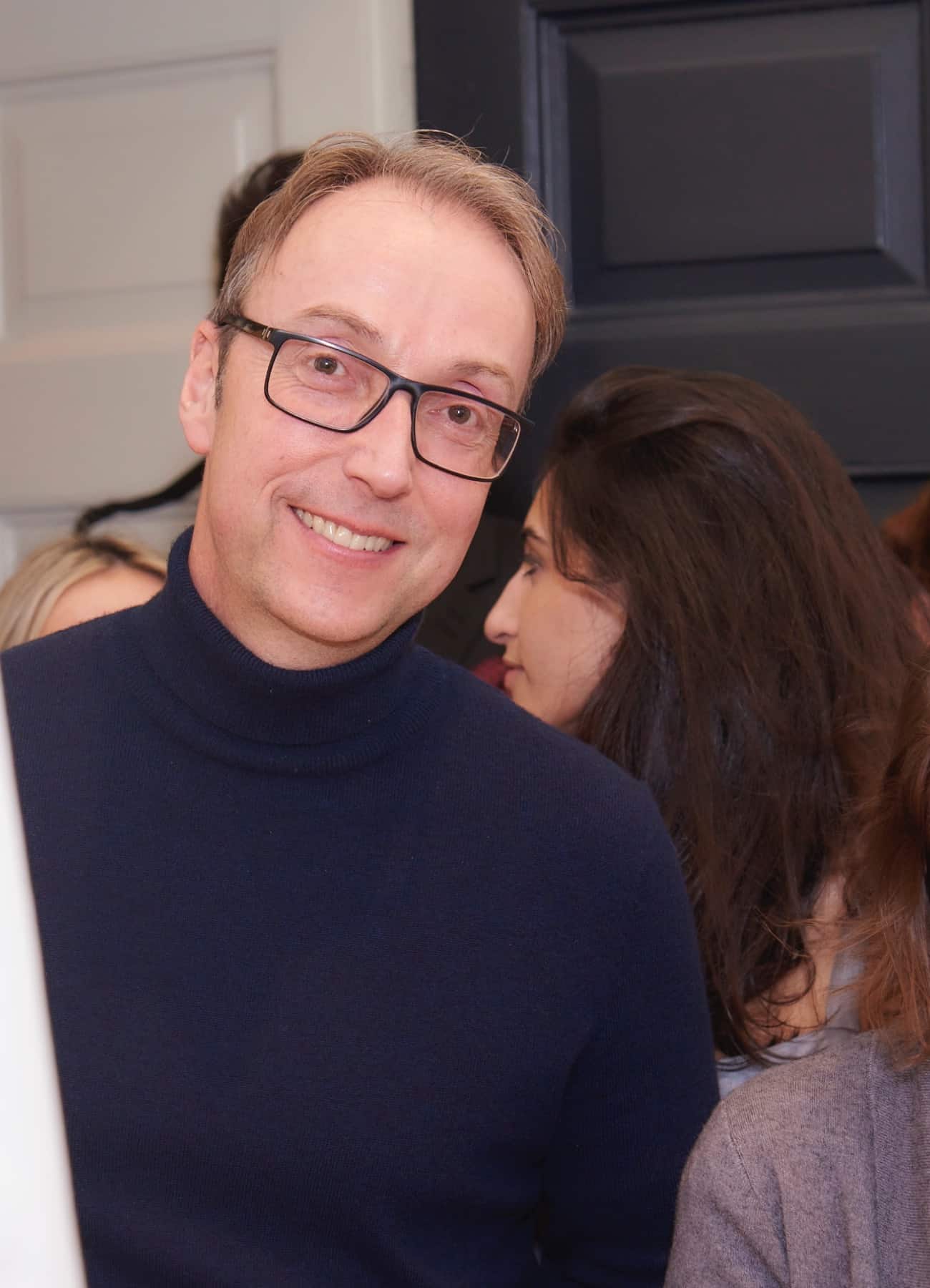 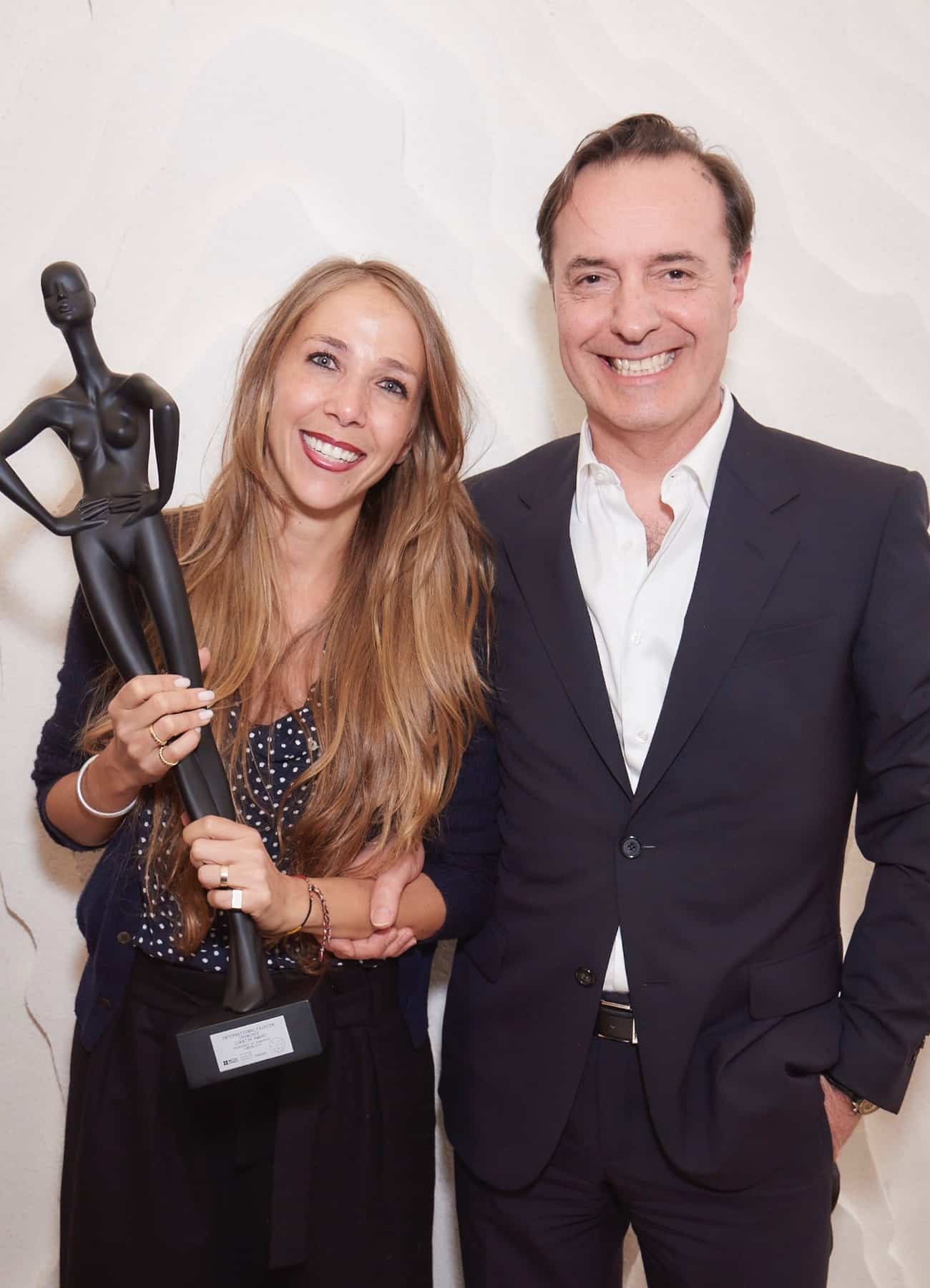 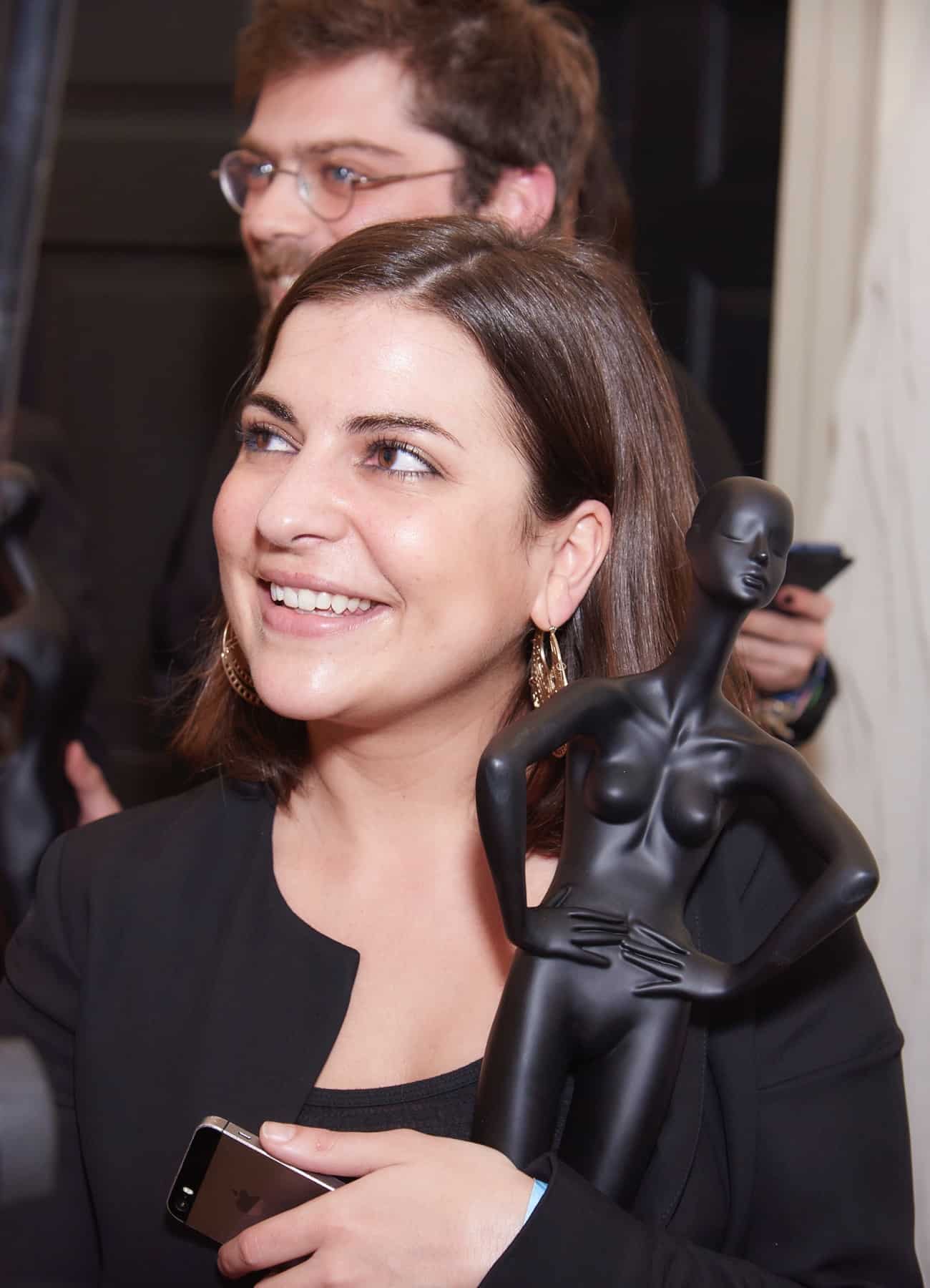 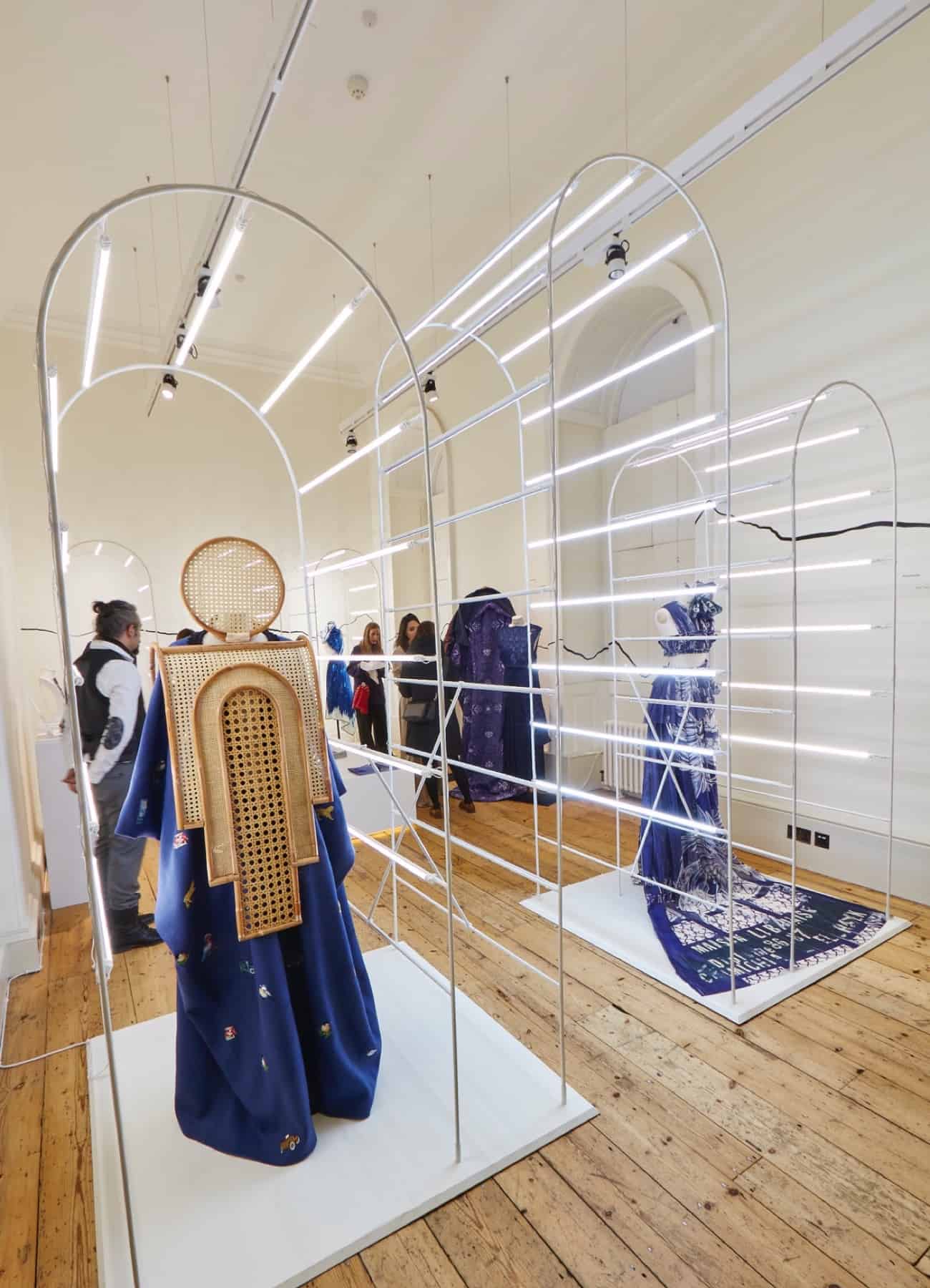