For their Noble Launch in New York, Bonaveri enlisted the help of their USA distributor, DK Display to organise a charity dinner in support of ‘God’s Love We Deliver’.

The New York skyline formed an amazing backdrop for the Noble Launch in New York, held during New York Fashion Week. A presentation celebrating the launch of the latest Bonaveri male collection was made in collaboration with raising awareness and support for the New York-based charity, God’s Love We Deliver.

This non-profit organisation was set up in 1985 to deliver meals to HIV/AIDS suffers at the time and is now committed to preparing and dispatching thousands of meals to people living with severe illness in the New York City metropolitan area.

DK DISPLAY, Bonaveri’s USA distributor, has been a long-time supporter of God’s Love We Deliver and has used the opportunity to raise awareness of the charity’s mission amongst the fashion industry. Some of the main fashion brands in New York that attended the dinner included, Bergdorf Goodman, Bloomingdales, Macy’s, Brooks Brothers, Ralph Lauren, Saks Fifth Avenue, J Crew, Tory Burch, Richemont…

The Michael Kors Building used for the Noble Launch in New York was inaugurated thanks to donations from the designer himself and is also the headquarters of God’s Love We Deliver. The charity’s mission is to improve the health and the welfare of those who suffer from HIV/AIDS, cancer and other severe illnesses and cannot prepare their own meals or suffer from malnutrition problems.

Thanks to the help of 8000 volunteers, God’s Love We Deliver is able to prepare and dispatch more than 5000 meals free every day. 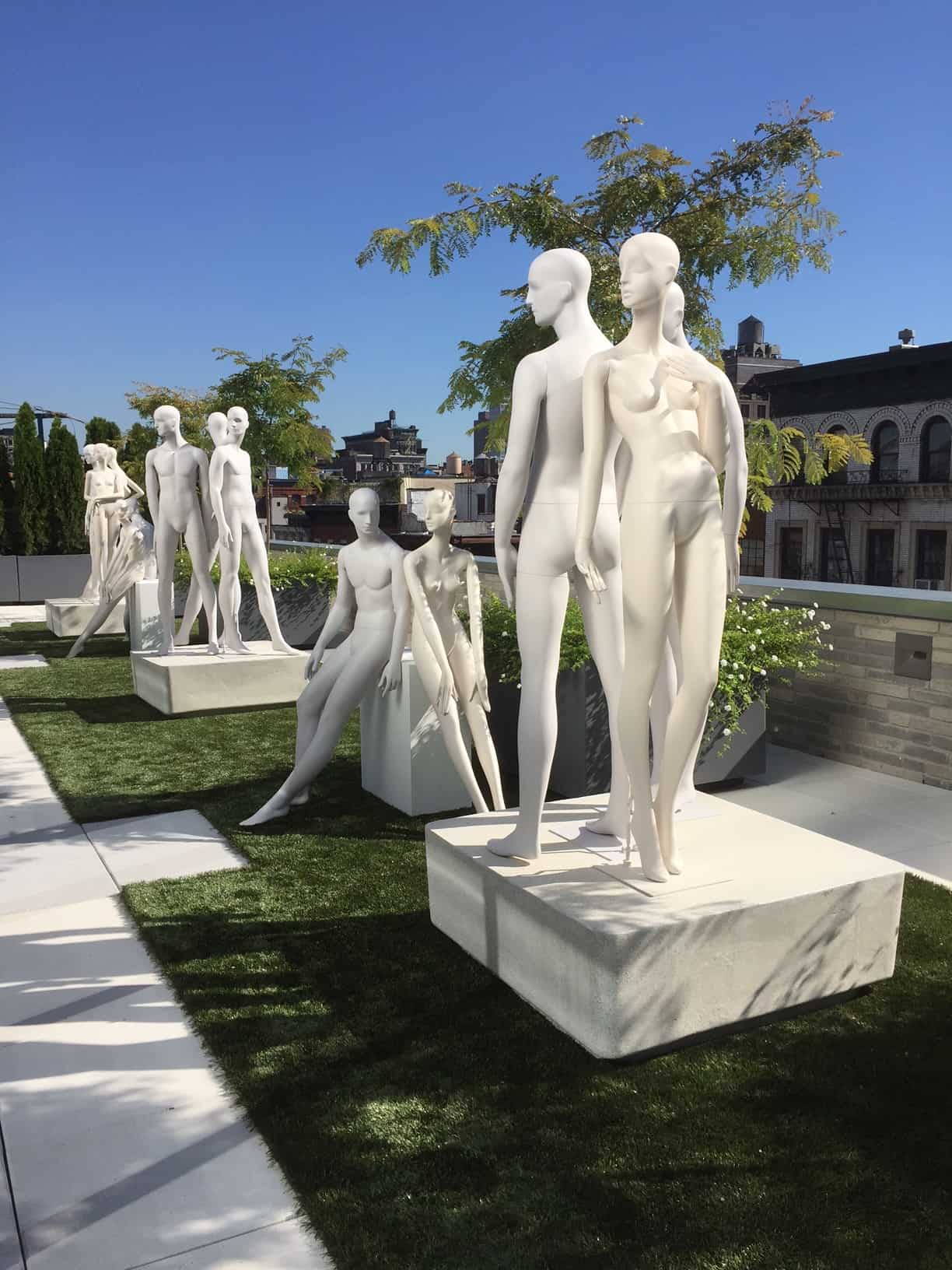 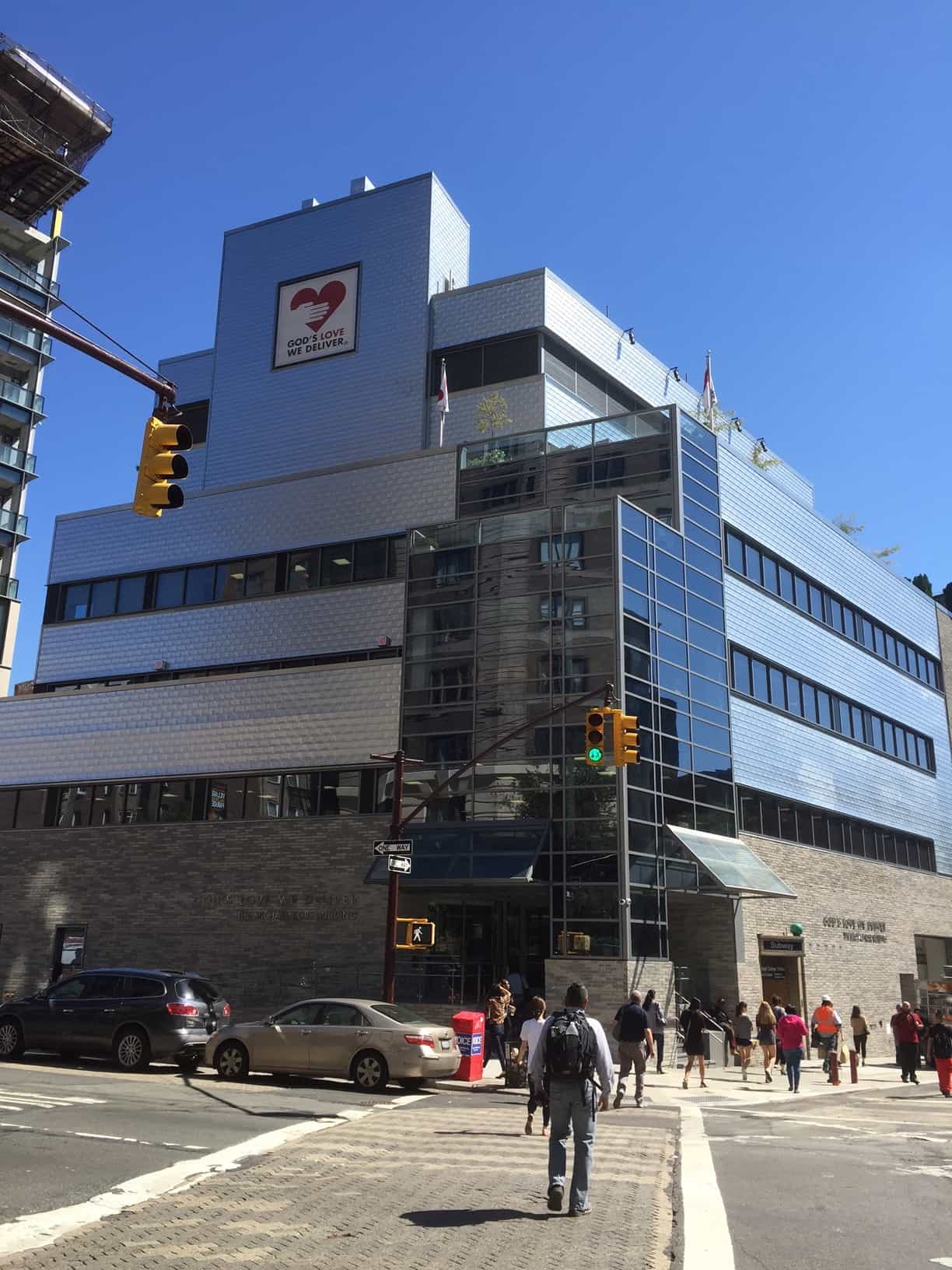 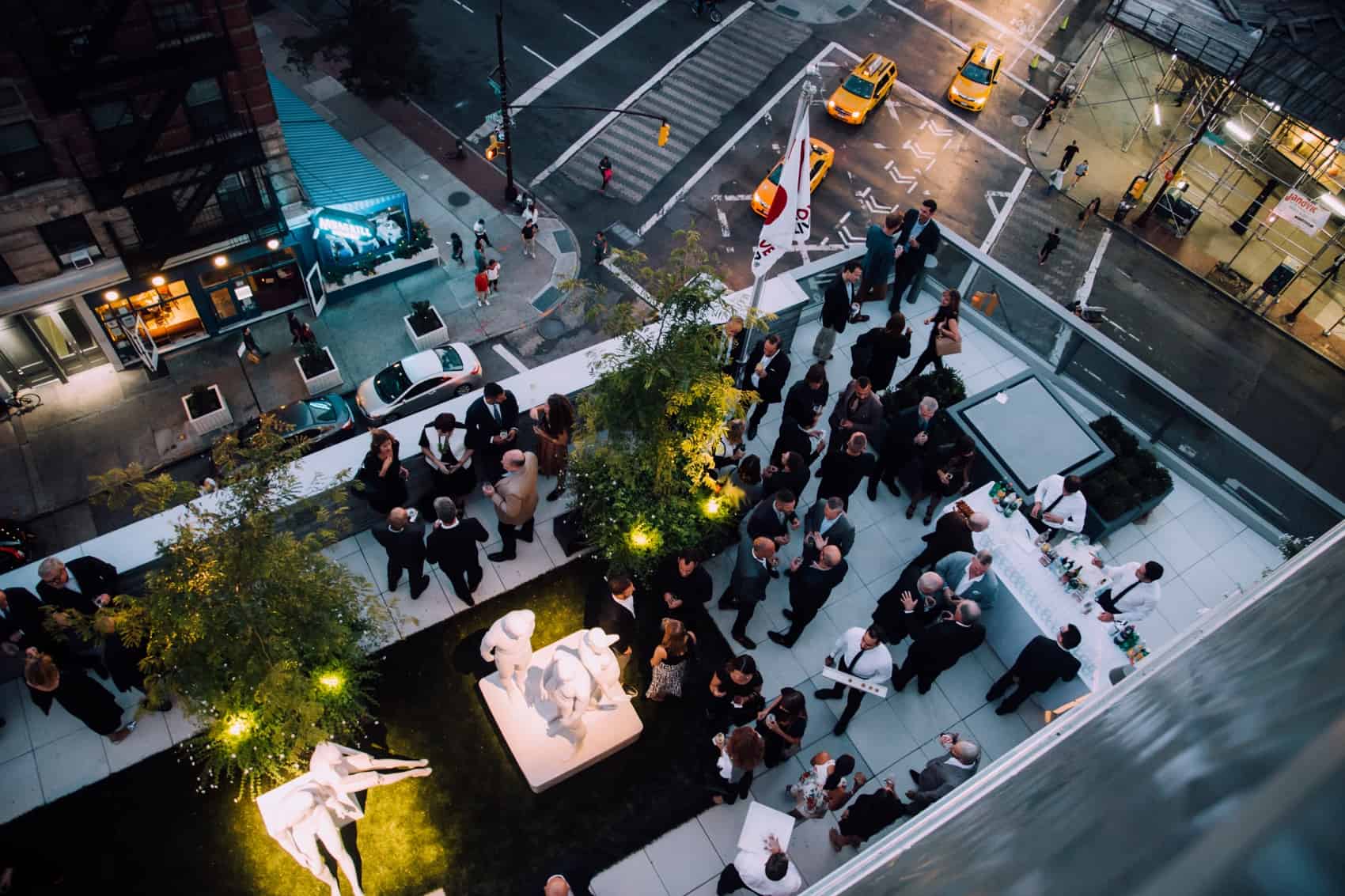 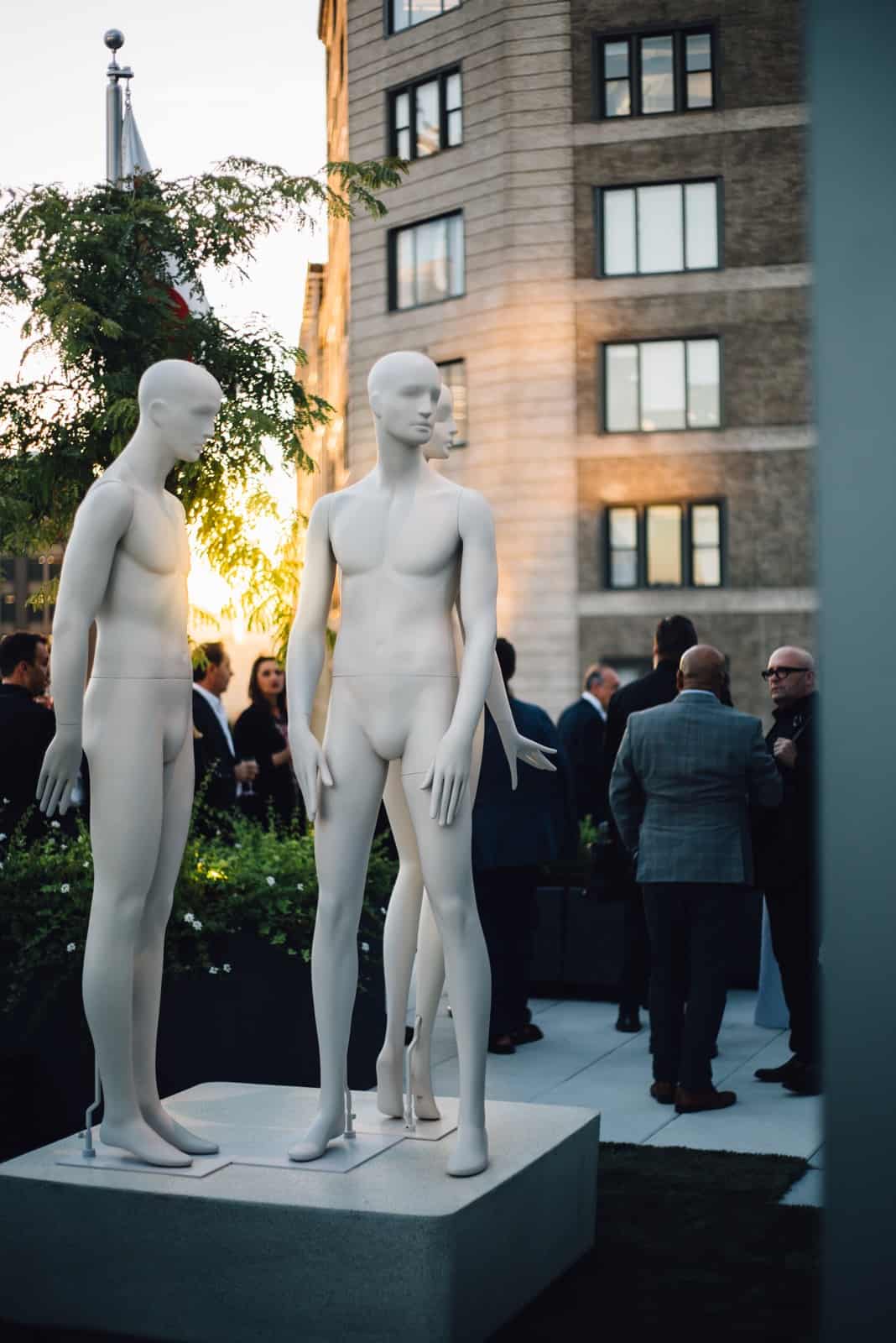 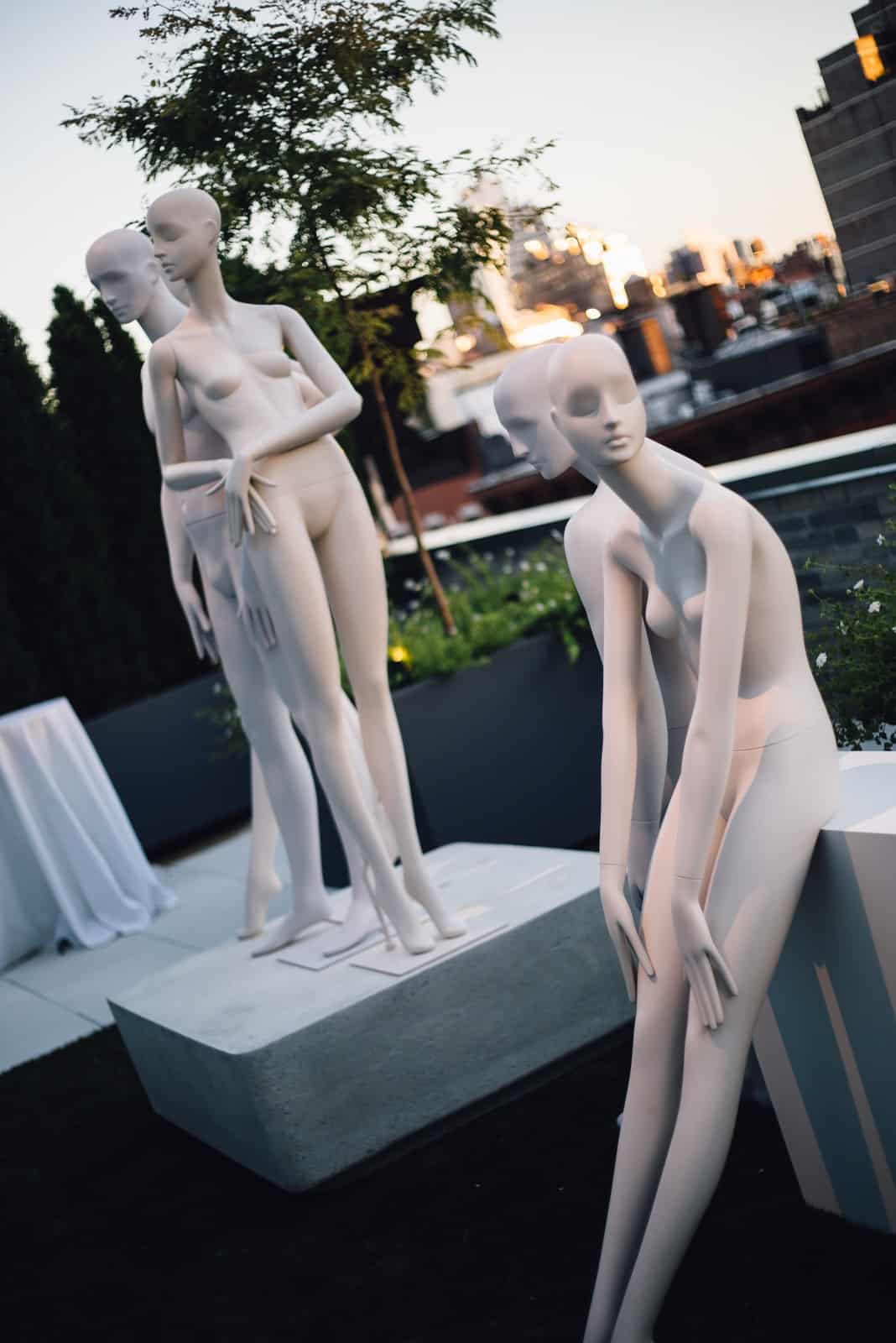 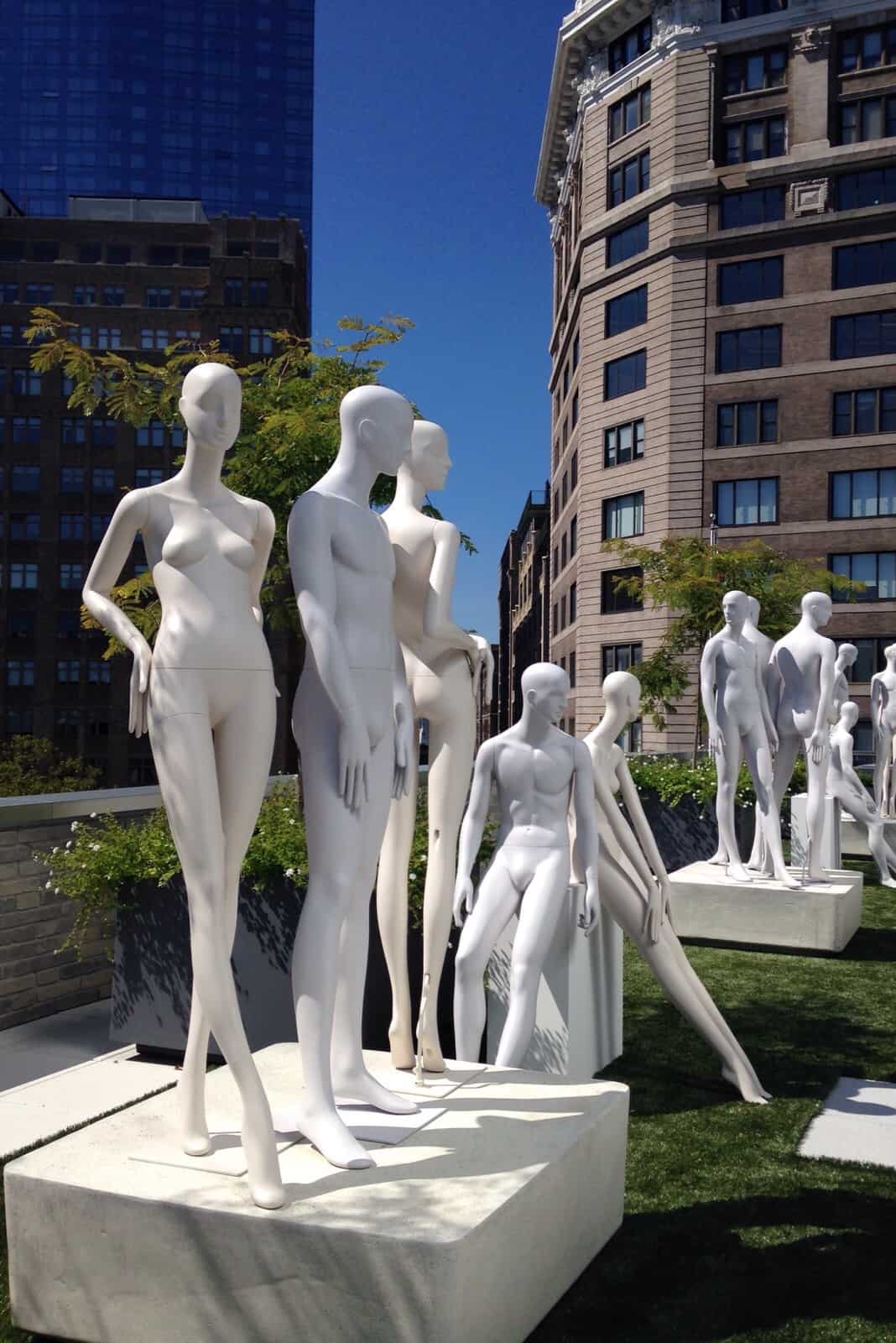 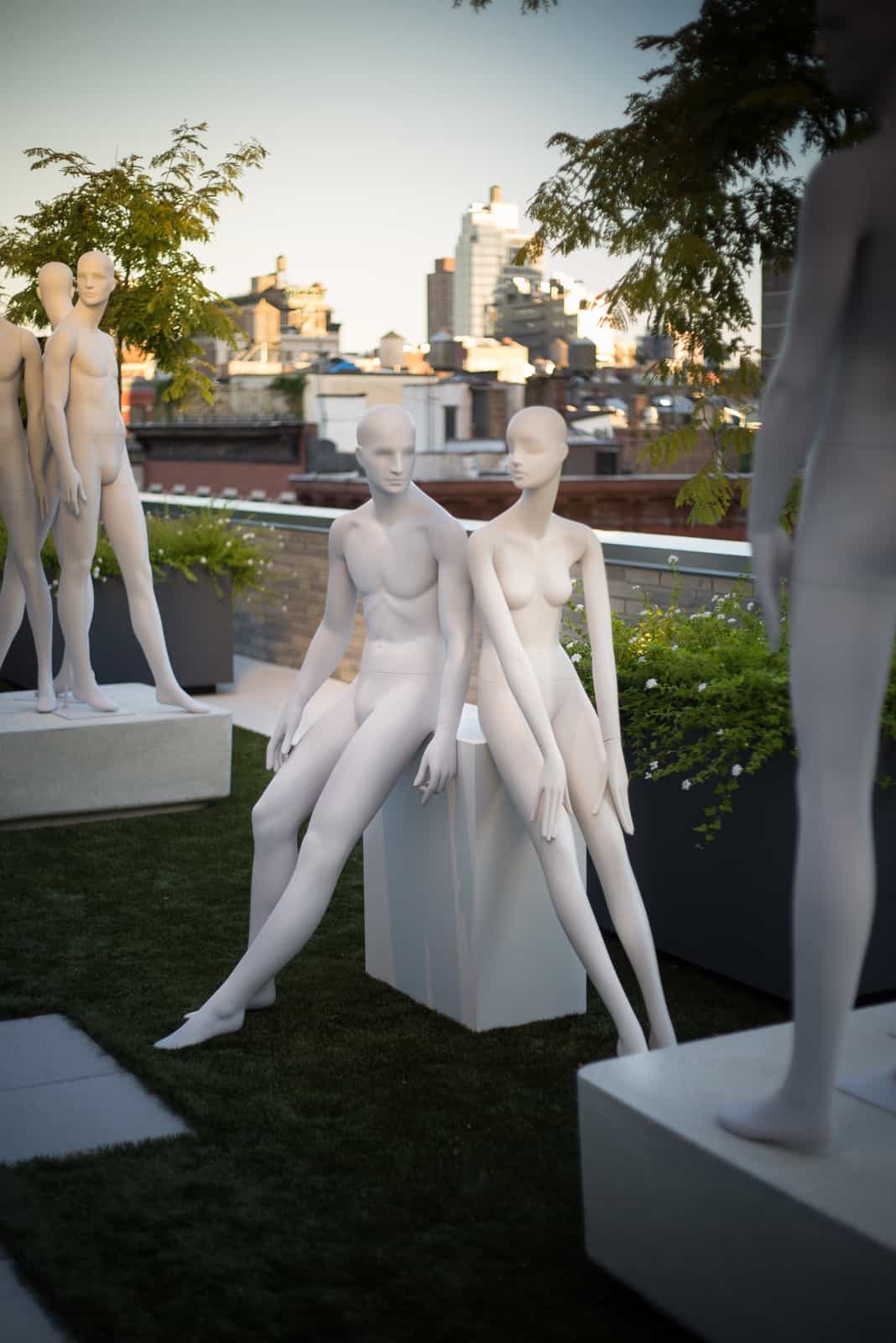 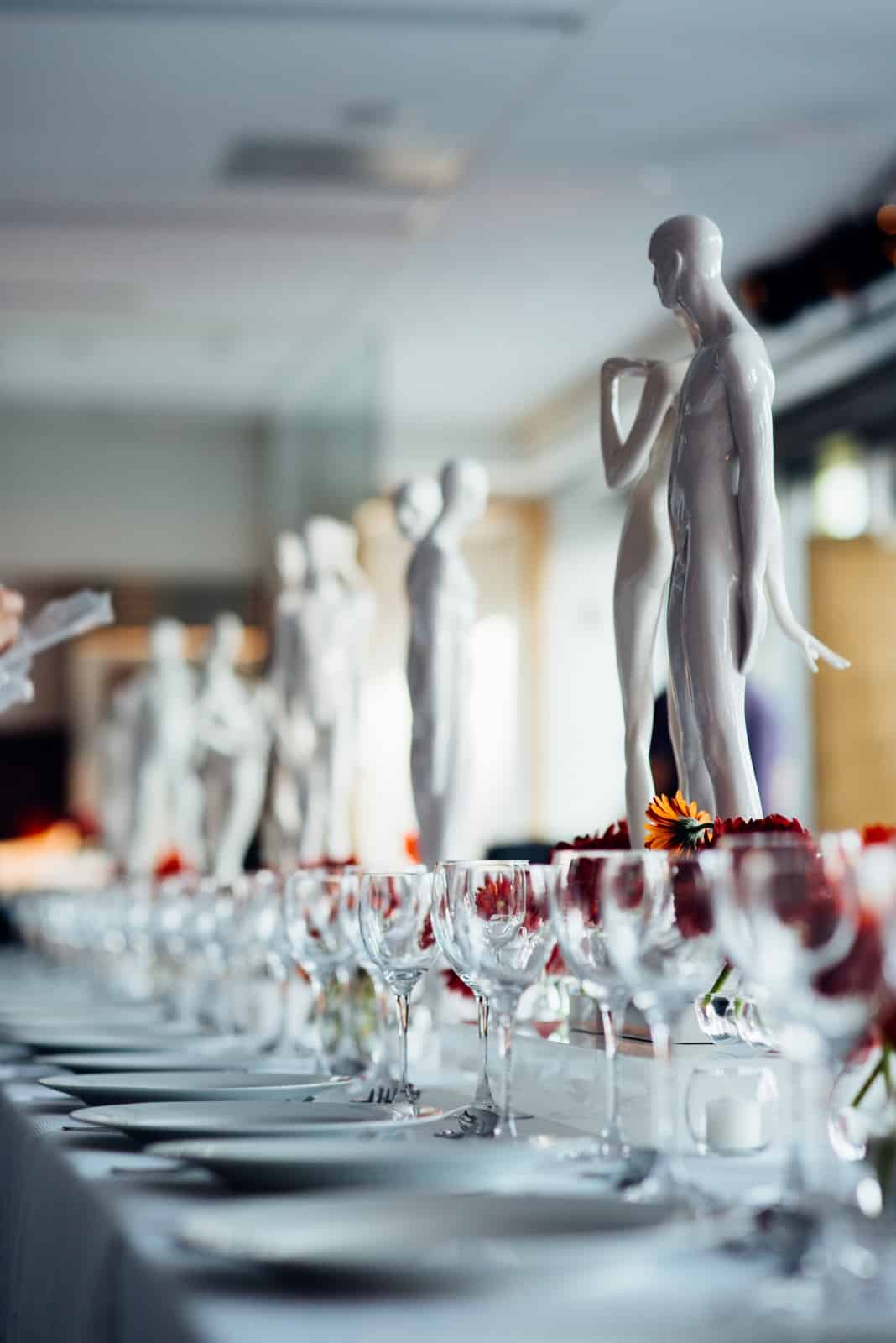 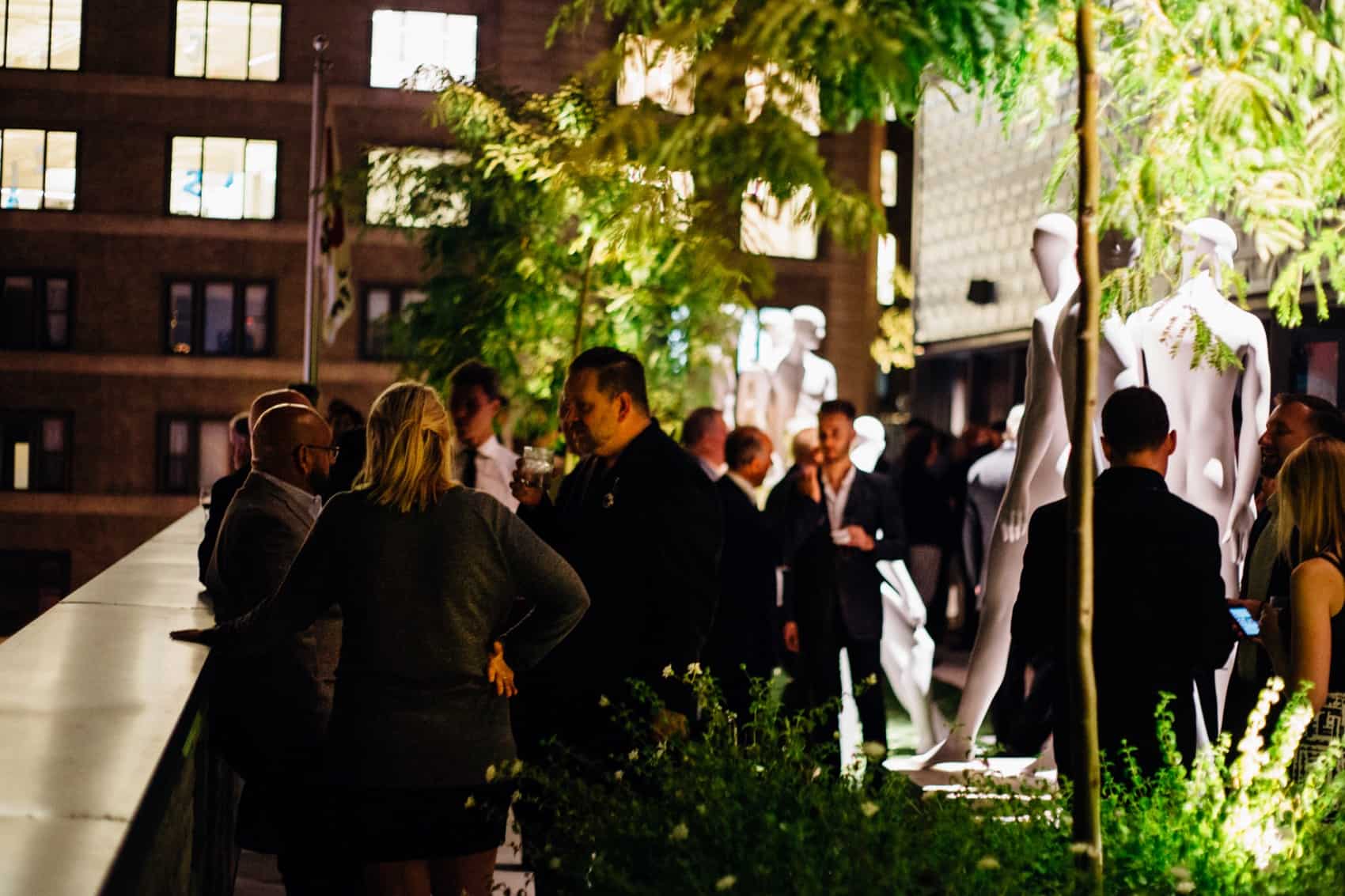 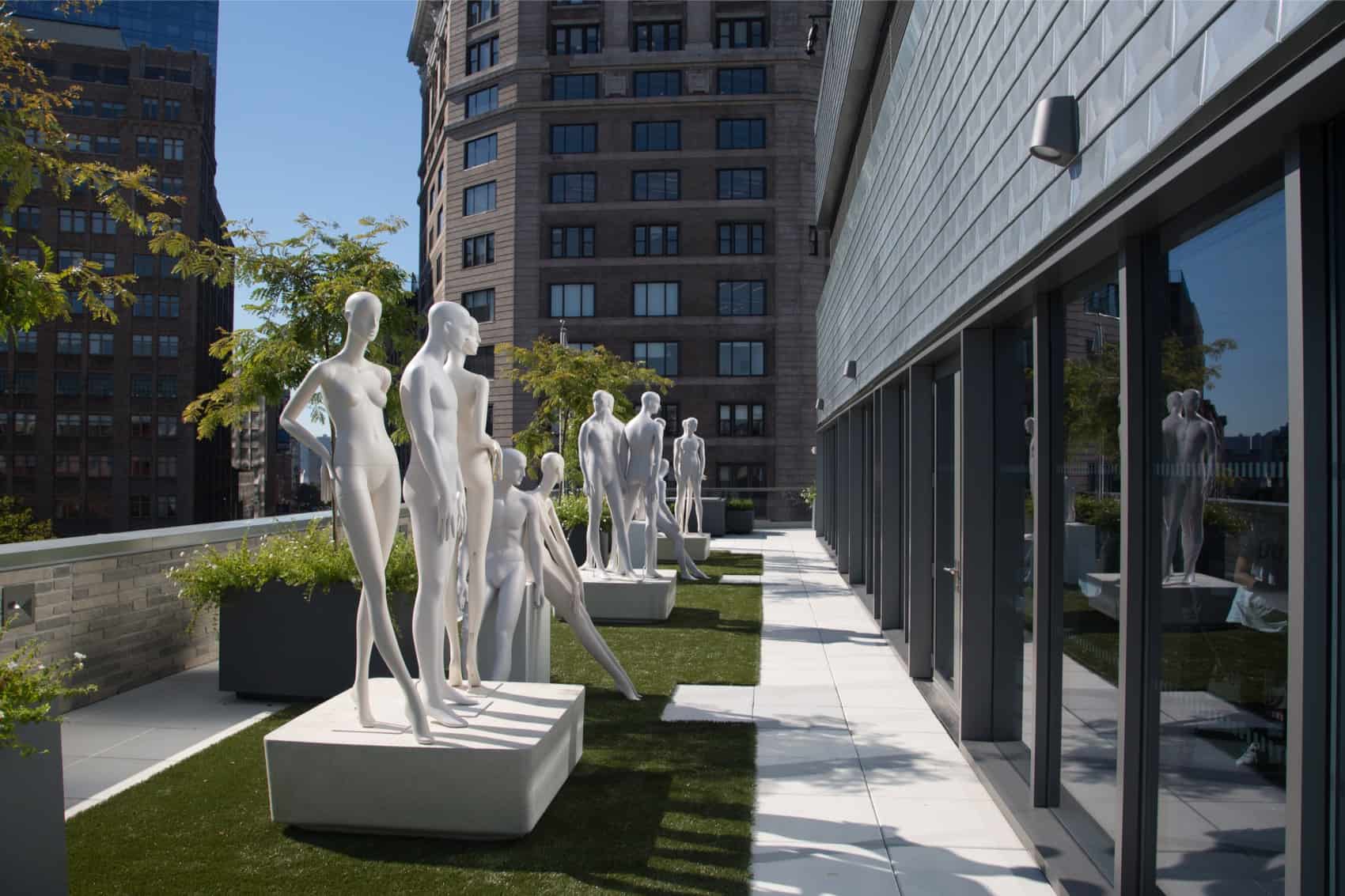 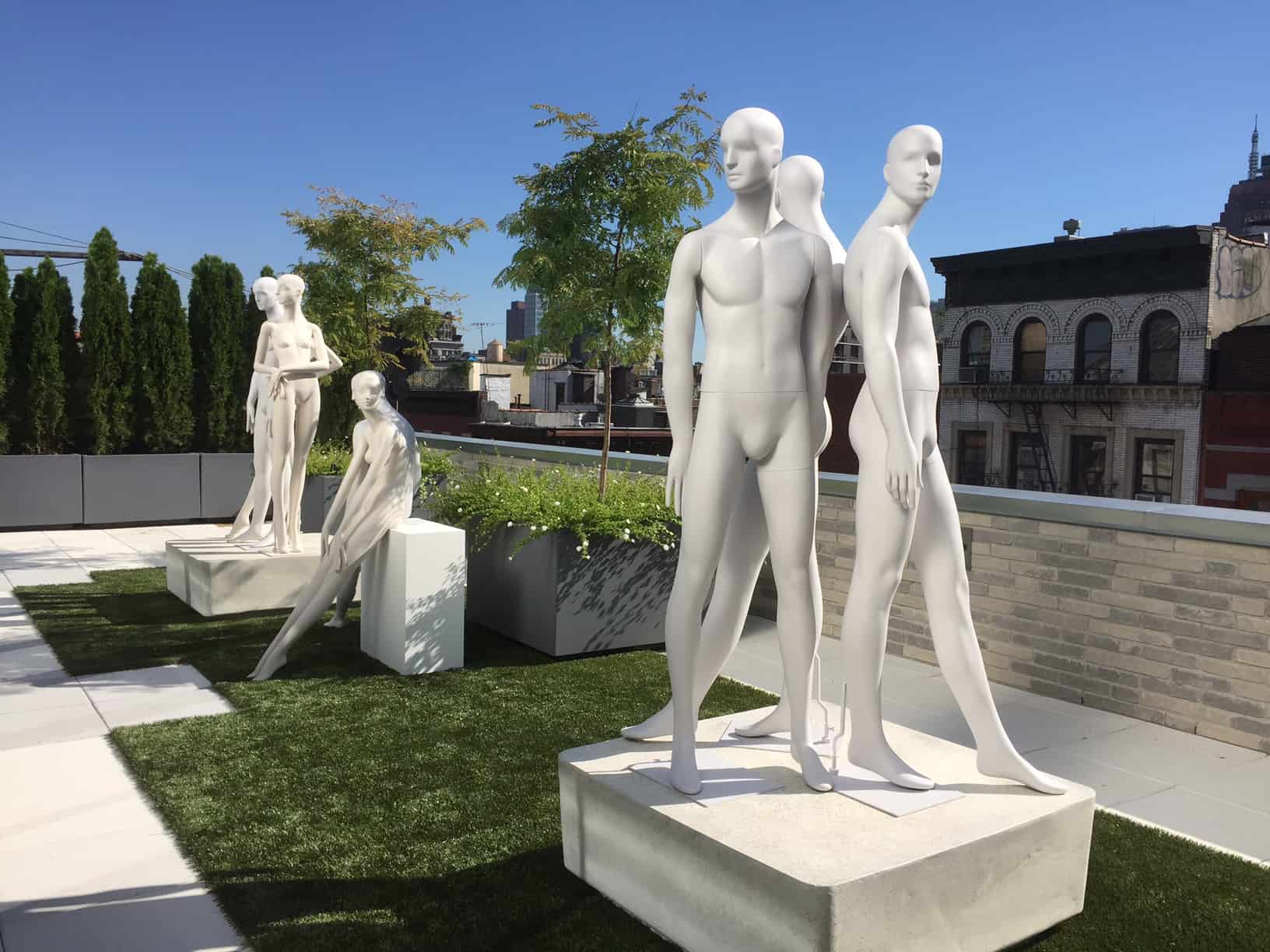