The Museo Mambo in Bologna, in collaboration with Fondazione Cineteca di Bologna, is currently hosting an exhibition dedicated to Pier Paolo Pasolini, the Italian film director, poet, writer and intellectual.

The Museo Mambo in Bologna, in collaboration with Fondazione Cineteca di Bologna, is currently hosting an exhibition dedicated to Pier Paolo Pasolini, the Italian film director, poet, writer and intellectual.

Used throughout the exhibition are Bonaveri Bust Forms, providing the stage set and interpretation of Pasolini’s incredibly creative world.

Bonaveri supplied the Museo Mambo with bespoke Bonaveri bust forms covered wrapped in delicate natural linen. Each bust was crafted to form a warm backdrop to the many costumes used in Pasolini’s films. 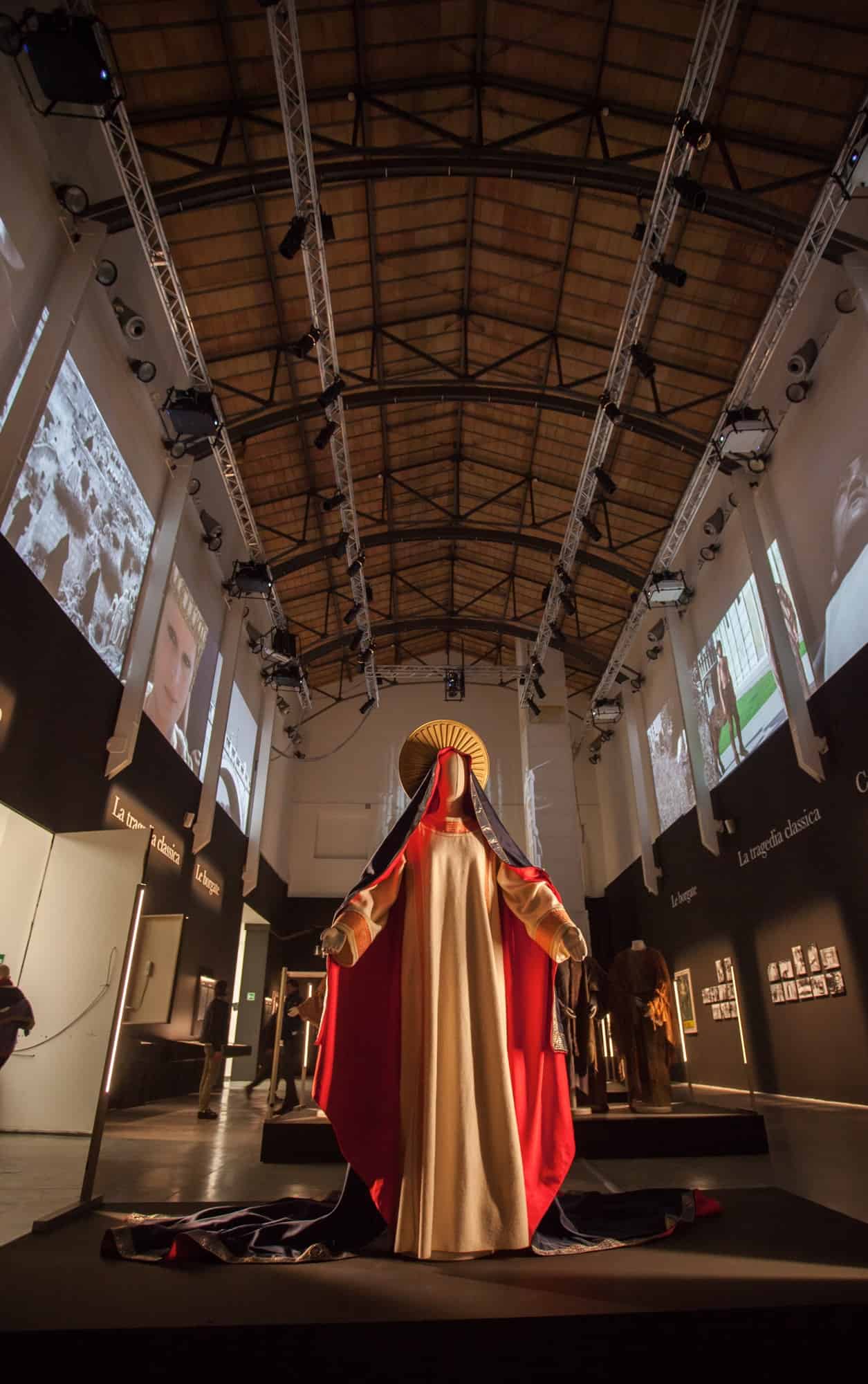 As a poet, Pasolini explored social as well as philosophical topics. His life was littered with political liaisons that influenced his thinking. The exhibition takes visitors on a round trip insight into Pasolini’s work discovering his reflections on the mother figure, the Greek tragedies, his vision of different worlds and archaic civilisations, the holy element, poverty-stricken suburbs, the middle-class bourgeois world and neo-capitalist power. 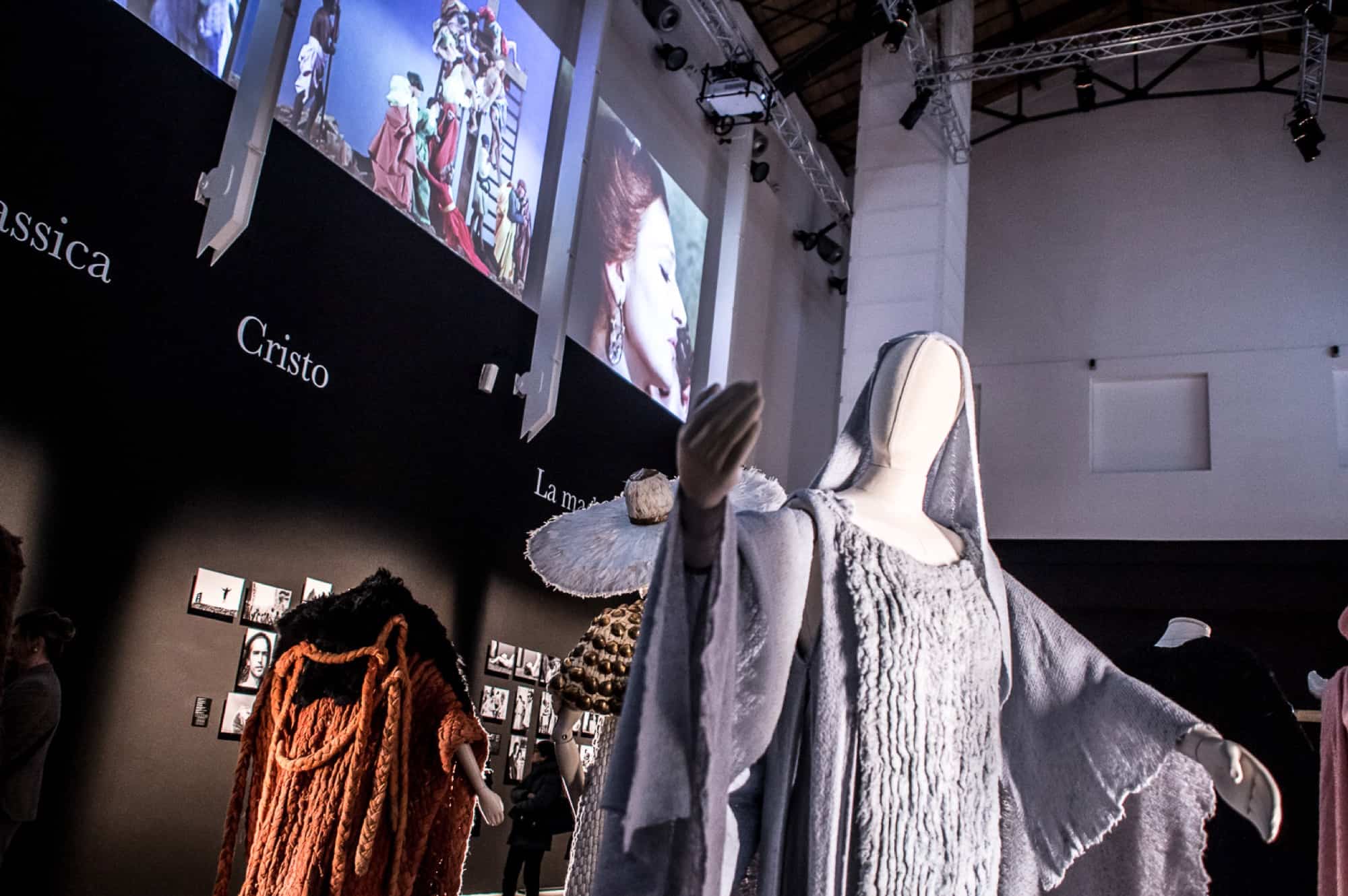 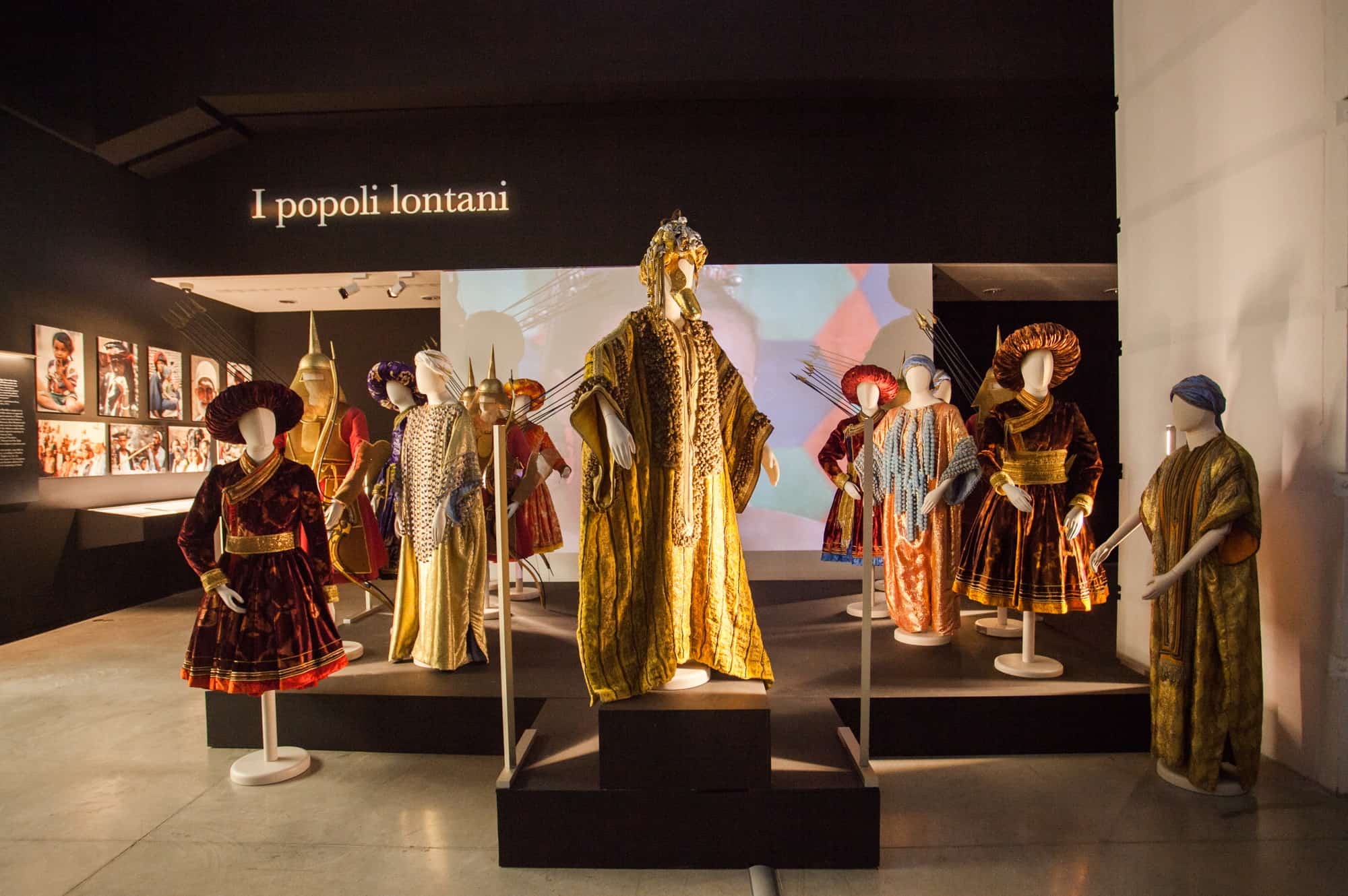 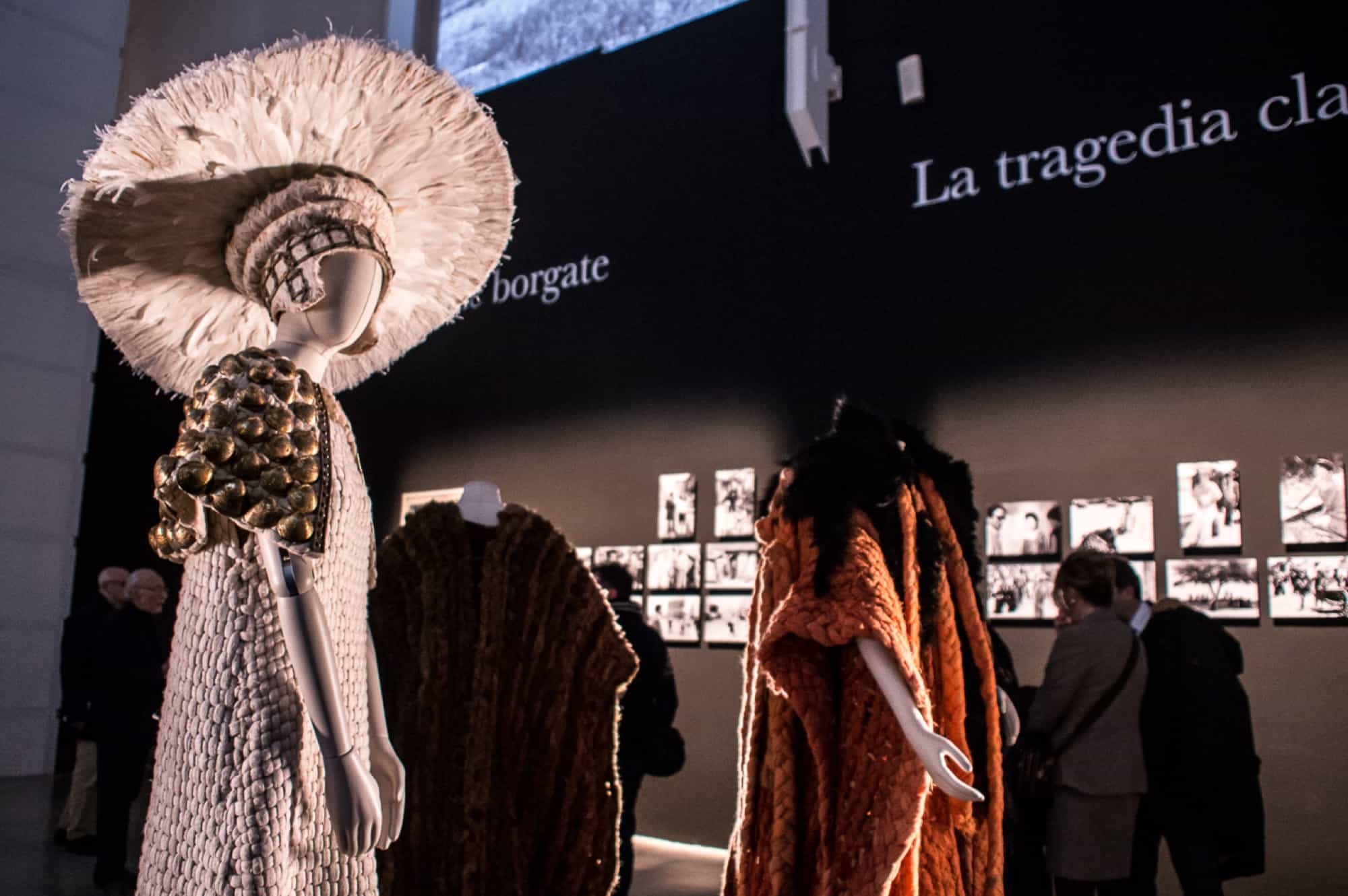 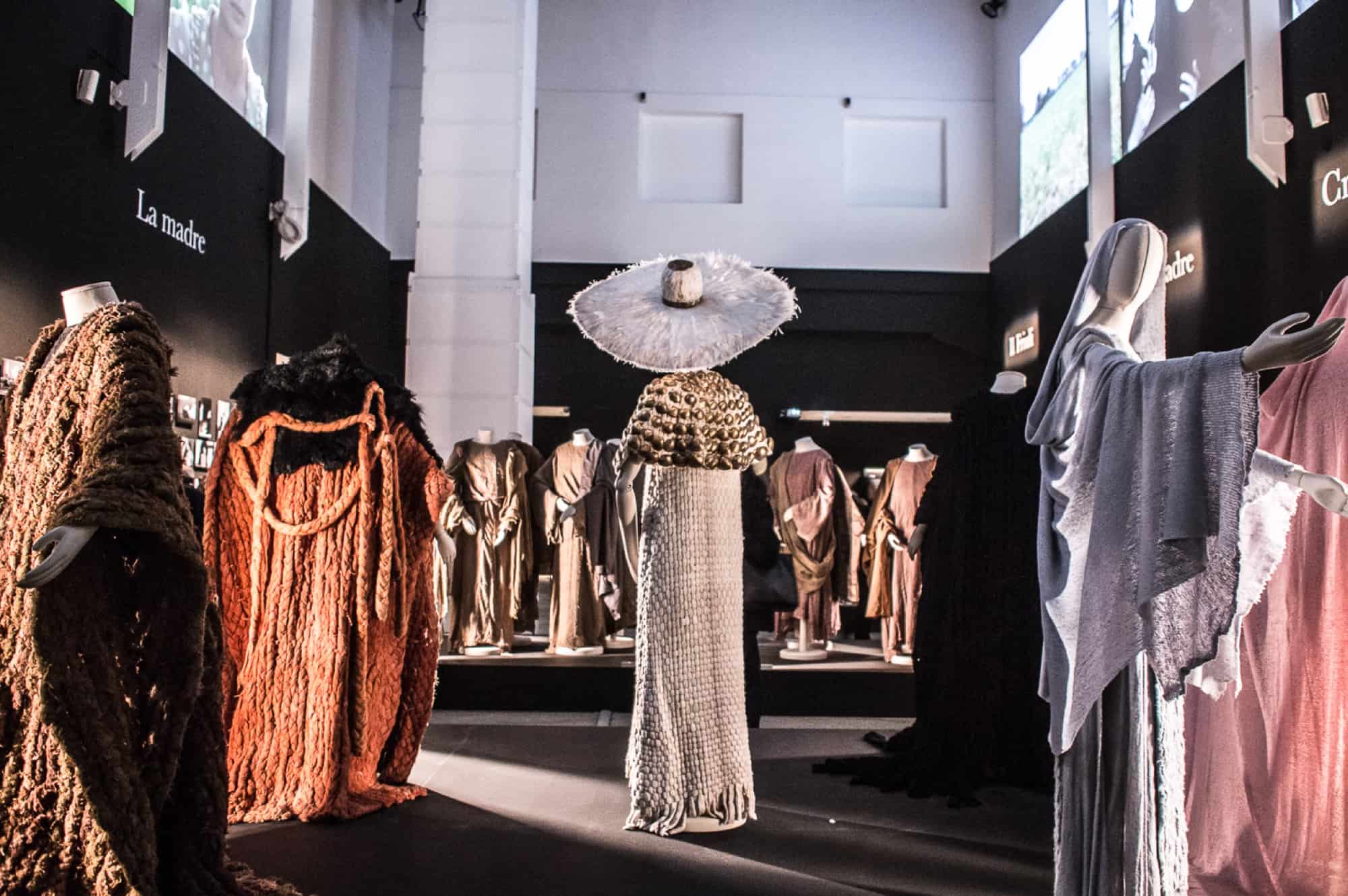 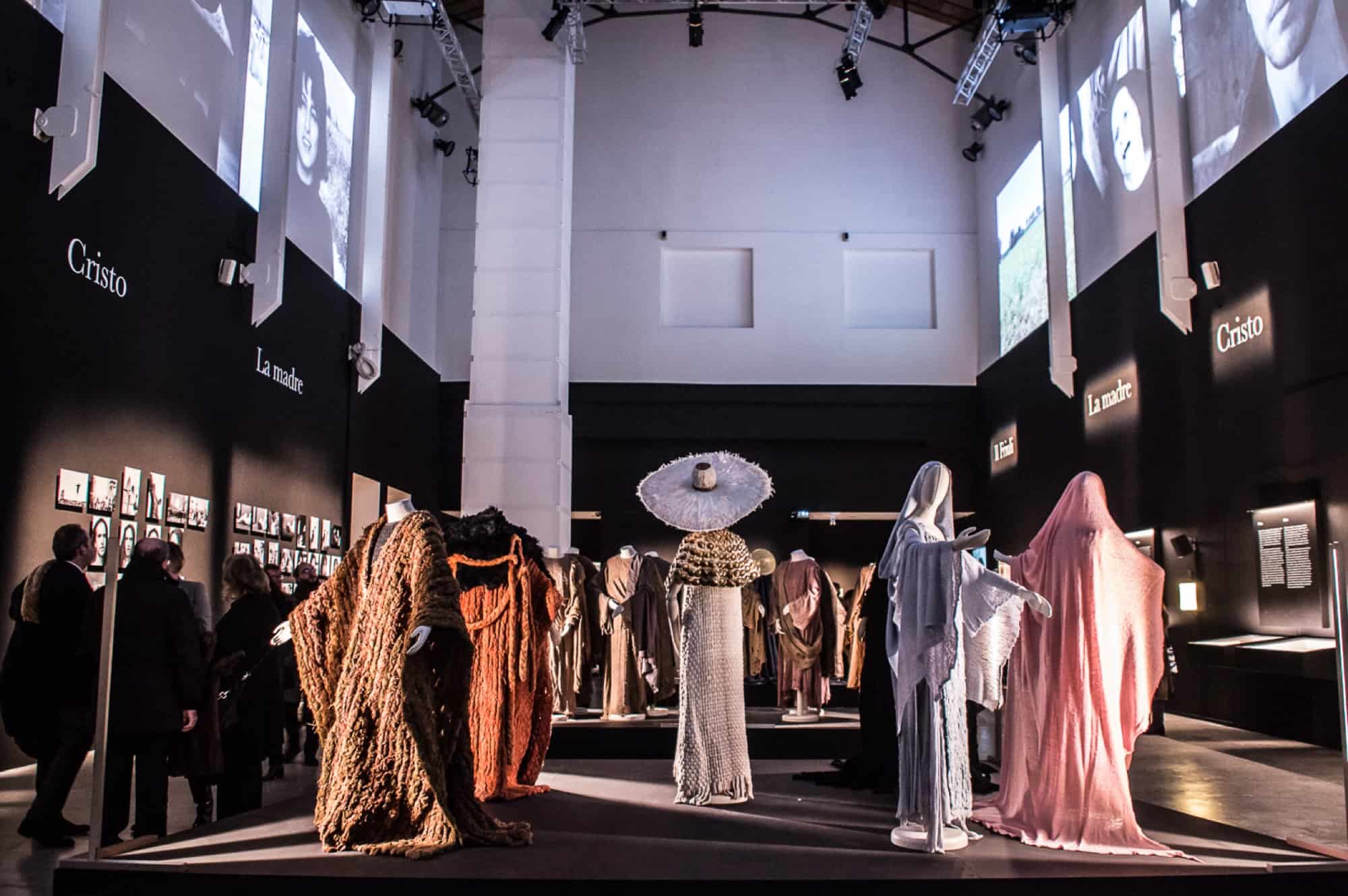 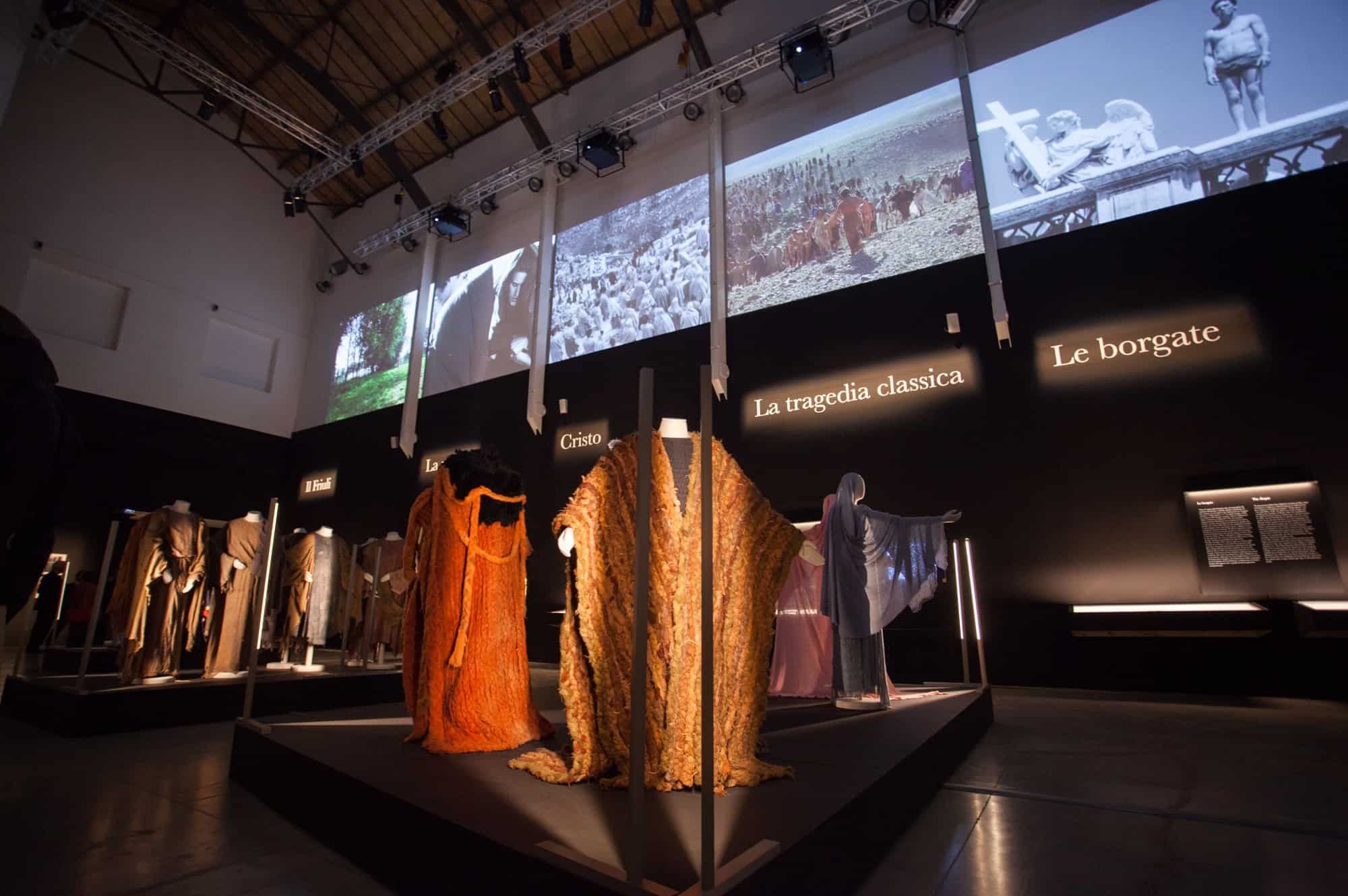 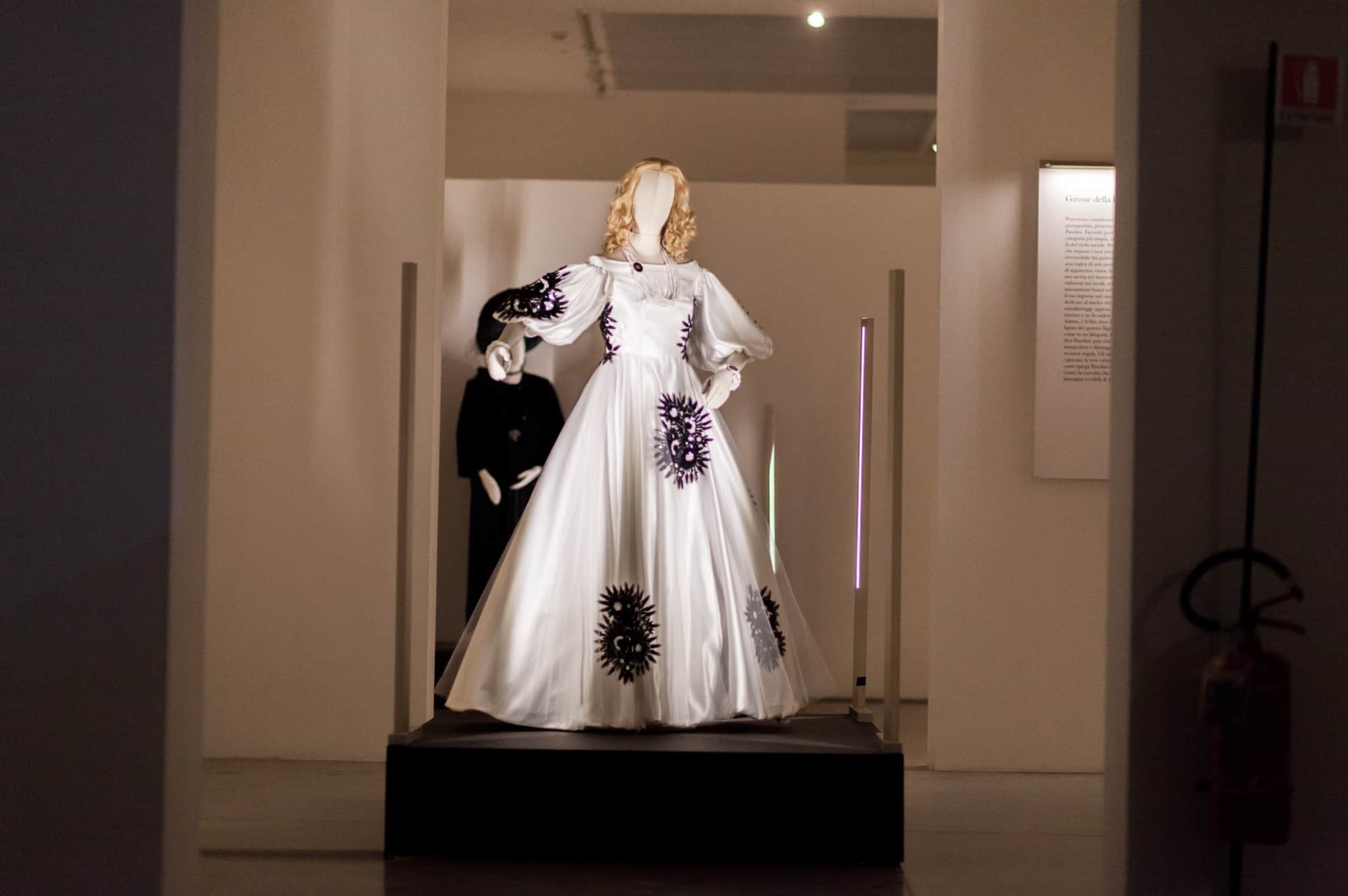 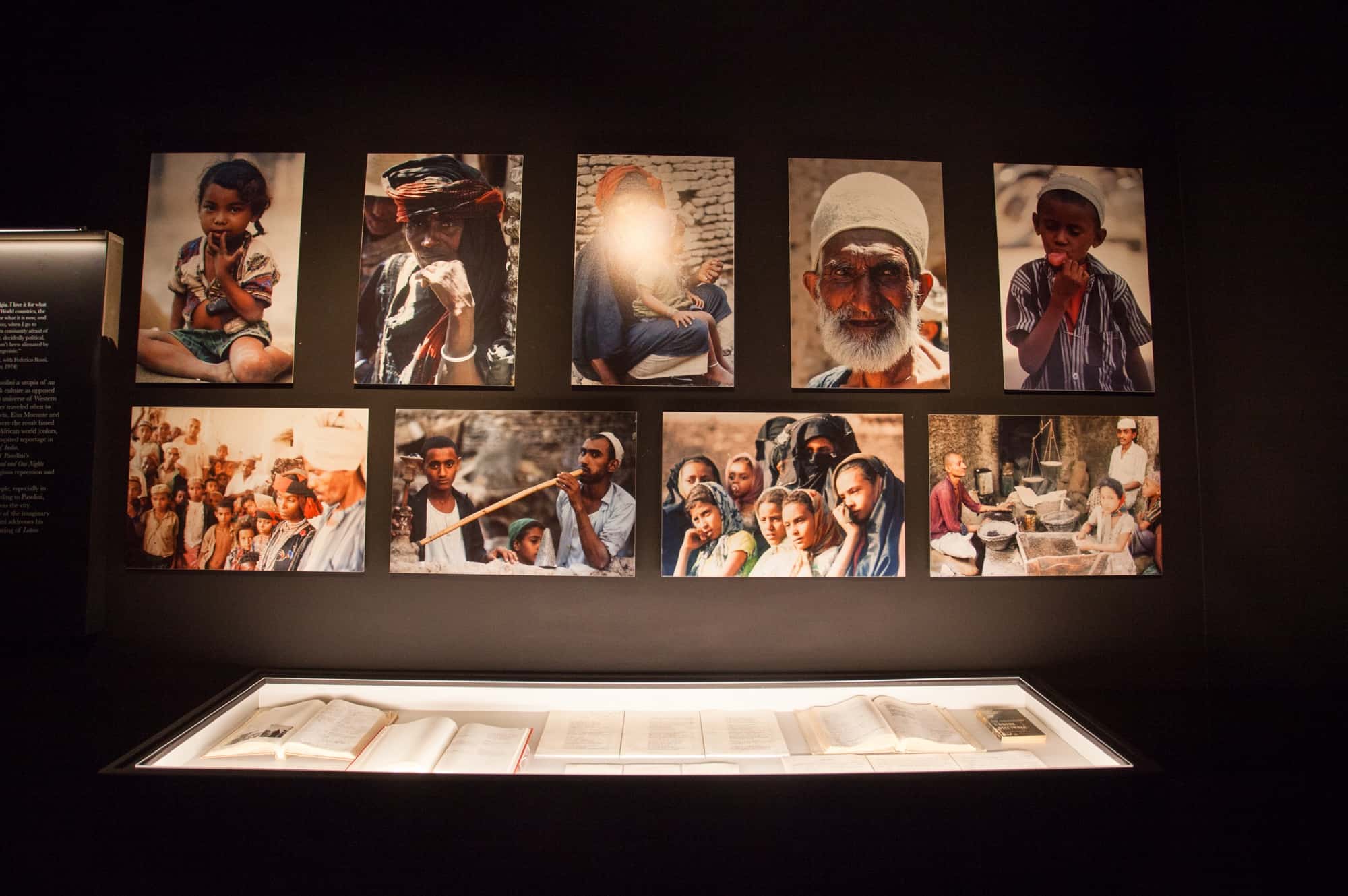 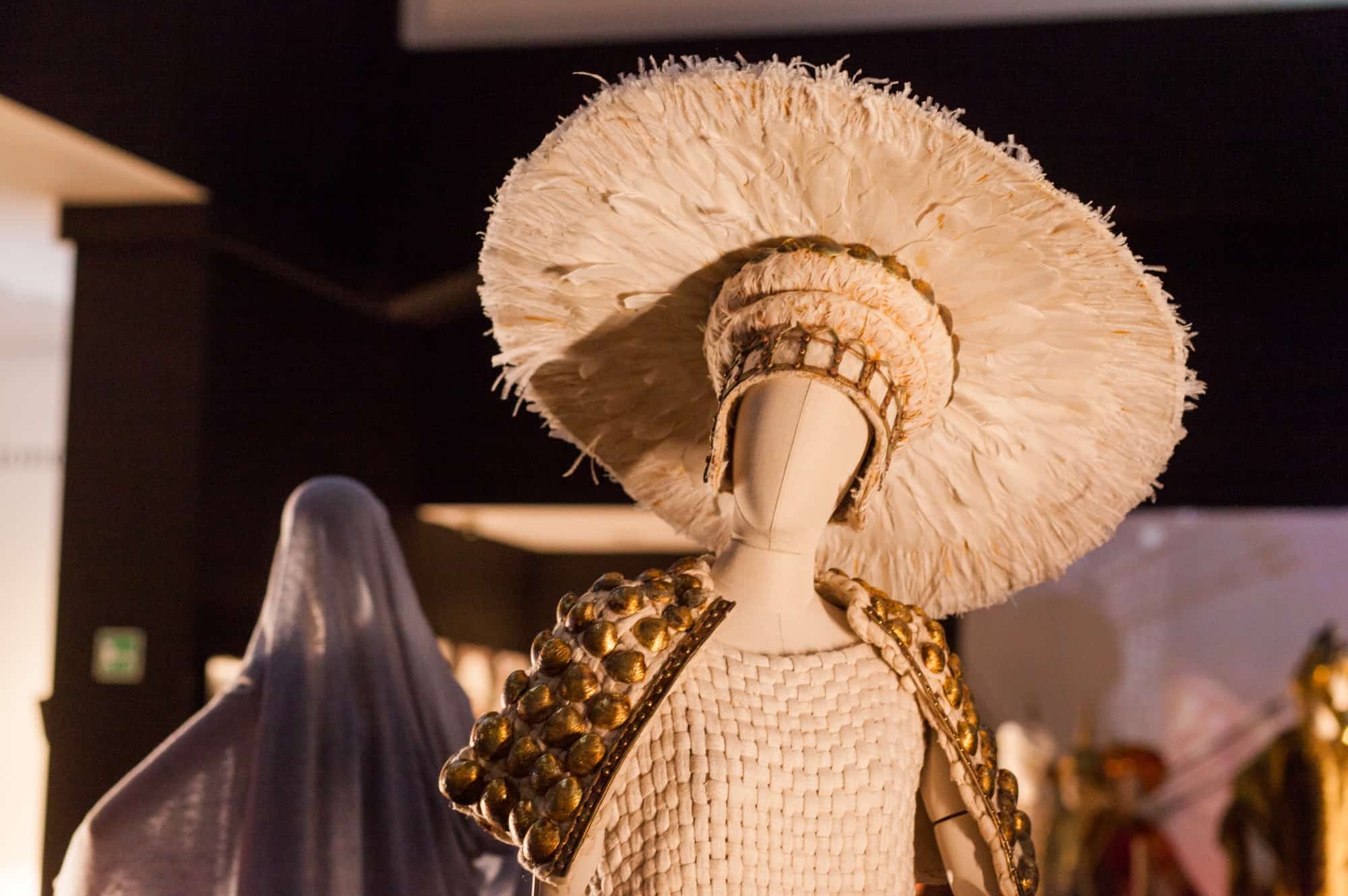 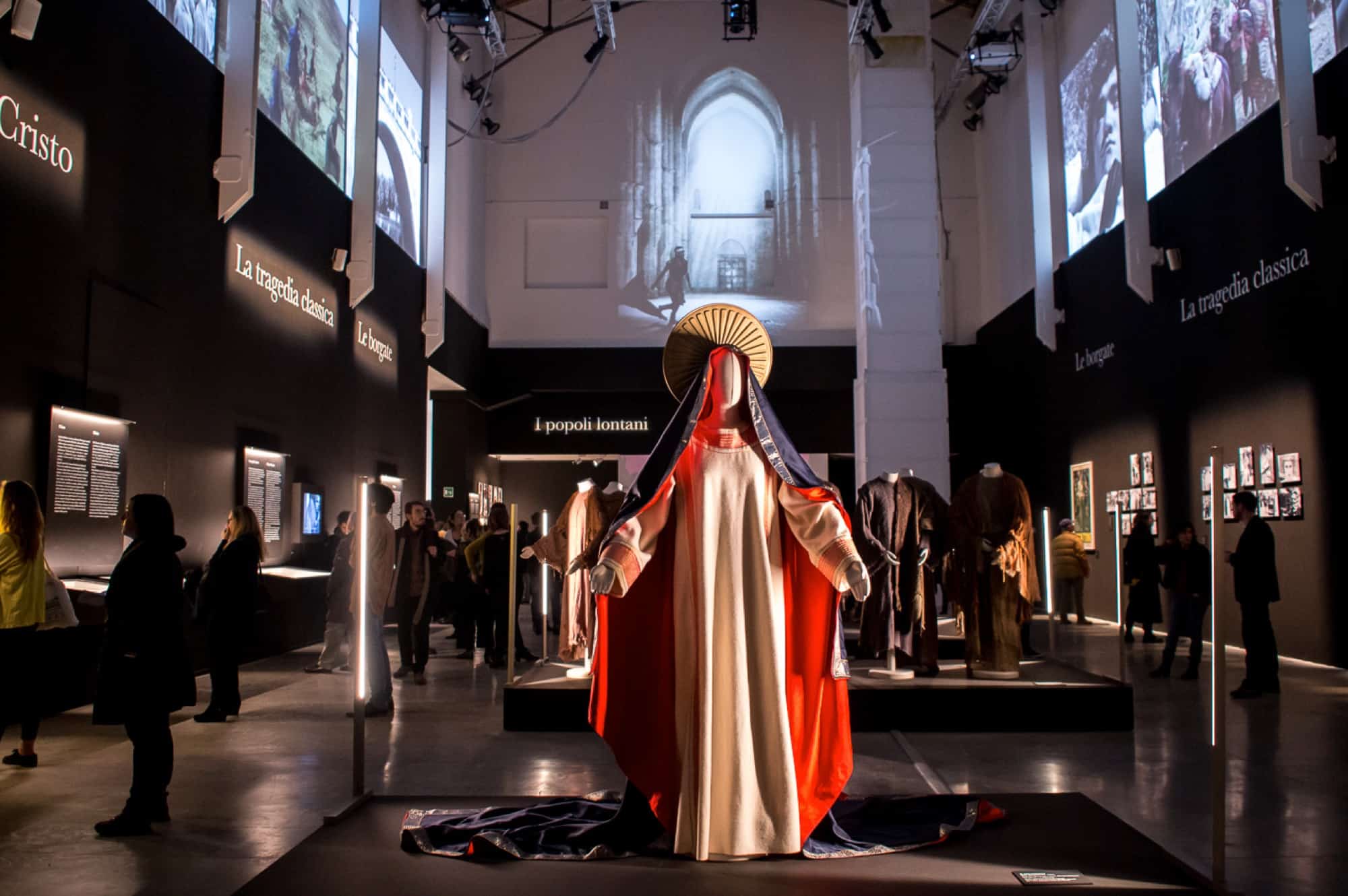