The Costume Institute at the Metropolitan Museum in New York City in collaboration with de Ribe, have put together the exhibition "The Art of Style", featuring a dramatic and colourful display of iconic Schläppi 2200 mannequins from the ‘70s.

The Costume Institute at the Metropolitan Museum in New York City in collaboration with de Ribe, have put together the exhibition “The Art of Style”, featuring sixty ensembles of haute couture and ready-to-wear items from de Ribes’s personal wardrobe archive. Much of the collection focuses on items from 1962 to the present. The story is told through a dramatic and colourful display made possible by the use of the iconic Schläppi 2200 mannequins from the ‘70s.

Countess Jacqueline de Ribes was one of the 20th centuries most celebrated fashion personalities. She was born in Paris on the 14 July 1929 to a French aristocratic family and rose to become a designer, fashion icon and astute businesswoman. She appeared for first time on the International Best Dressed List in 1956 and has since then won many other awards for her unique style.

On 14 July 2010, the French President, decorated her as a Chevalier of the Légion d’honneur at the Elysée Palace, an honour that cemented her position as a leading proponent of French fashion.

Bonaveri’s New York distributor, DK Display, worked with the Costume Institute delivery the bold, black, mannequins for the exhibition. The exhibition is now on at The Metropolitan Museum of Art in New York and runs up until the 21st of February 2016.

Images courtesy of The Metropolitan Museum of Art, New York. 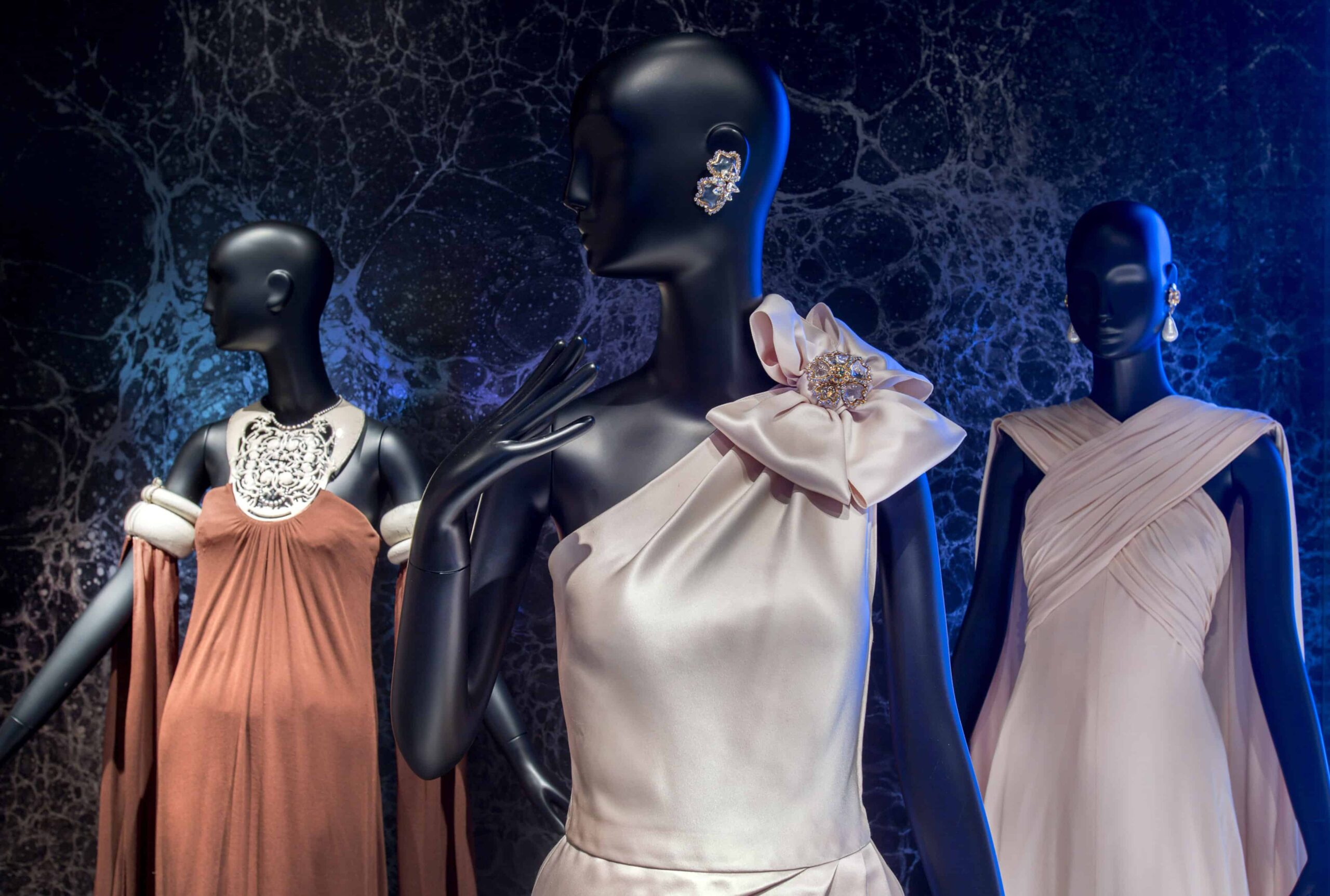 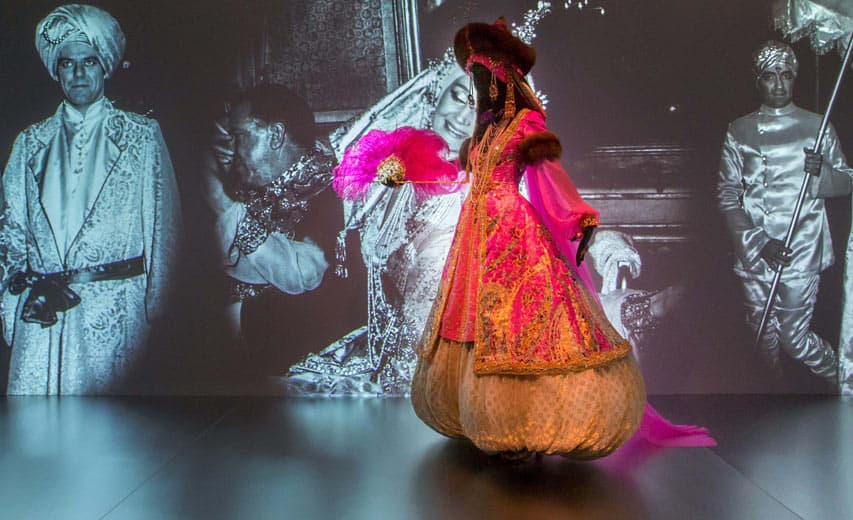 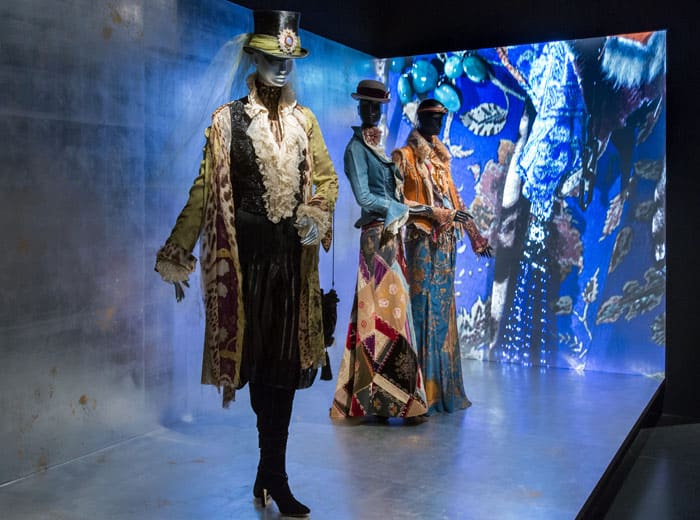 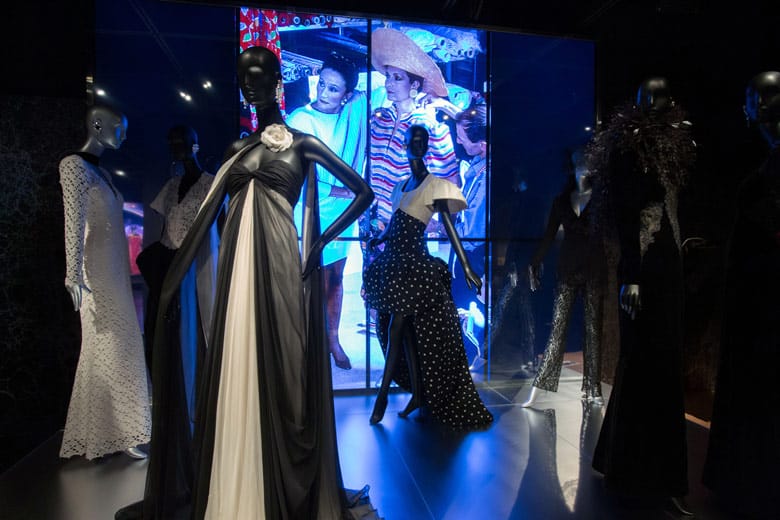 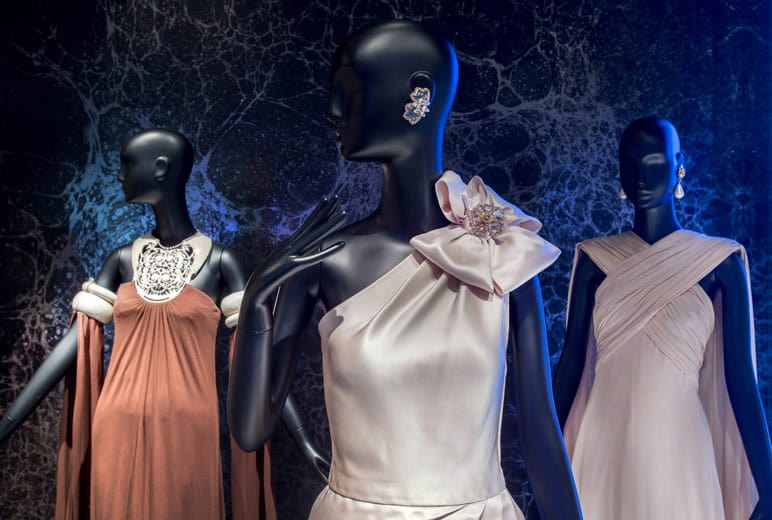 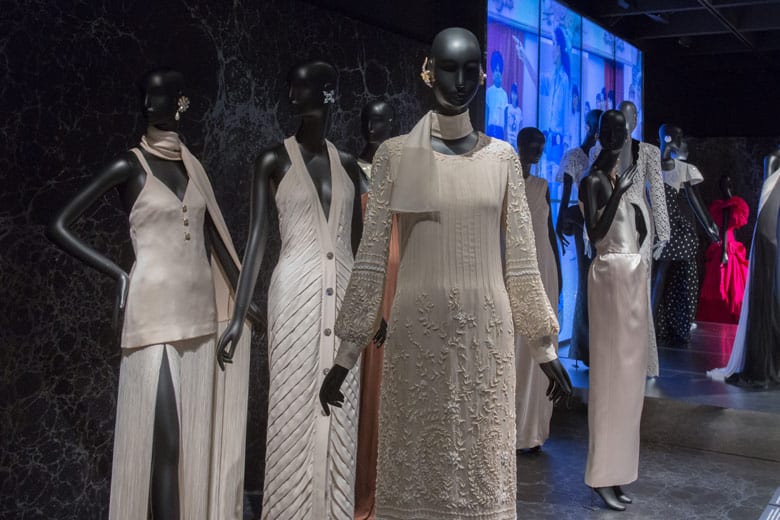 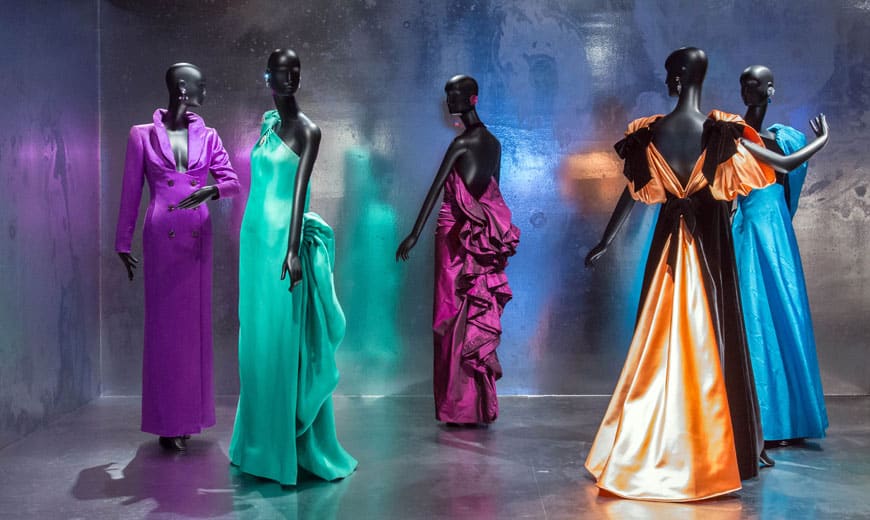 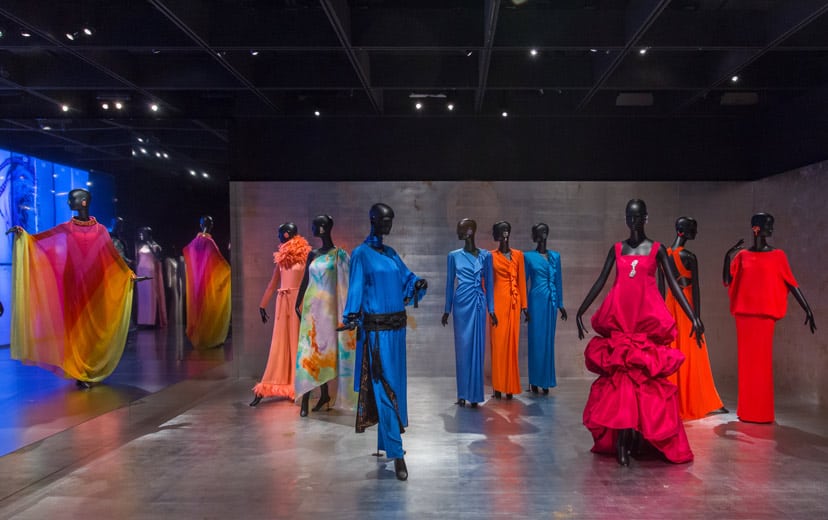 Bonaveri Mannequins on View: In America: A Lexicon of Fashion