The exhibition at the La Scala Theatre Museum runs until the 30th of September 2018 and features scenes and costumes from the composer’s productions. We supplied the museum with 20 bust forms – both male and female in various sizes – in a traditional linen covering. Each bust form features fully articulated arms and hands…

The exhibition at the La Scala Theatre Museum runs until the 30th of September 2018 and features scenes and costumes from the composer’s productions.

We supplied the museum with 20 bust forms – both male and female in various sizes – in a traditional linen covering. Each bust form features fully articulated arms and hands allowing the curator much more flexibility in designing poses for each set.

The exhibition features a scaled reproduction of the set designs and the original costumes for L’italiana in Algeri alongside the museums permanent collection of costumes and jewellery. Other objects, manuscripts and artworks have been collected especially for the exhibition.

Gioachino Rossini’s best-known operas include the Italian comedies The Barber of Seville (Il barbiere di Siviglia), The Italian Girl in Algiers (L’italiana in Algeri), and Cinderella (La Cenerentola). He was a ‘rapid and prolific’ composer making his debut at age 18. He was often reffered to as the ‘Italian Mozart’ of his time and considered the most popular opera composer in history.

Bonaveri’s bust forms have been used by the museum for other events including a 40 year celebration of the museums tailoring departmant and the Maria Callas exhibition at the Italian Cultural Institute in Paris. The Gioachino Rossini exhibition has been curated by Pier Luigi Pizzi, associated with some of the most important productions of Rossini’s operas, staged both at La Scala and around the world.

A video of the exhibition is available for view here. 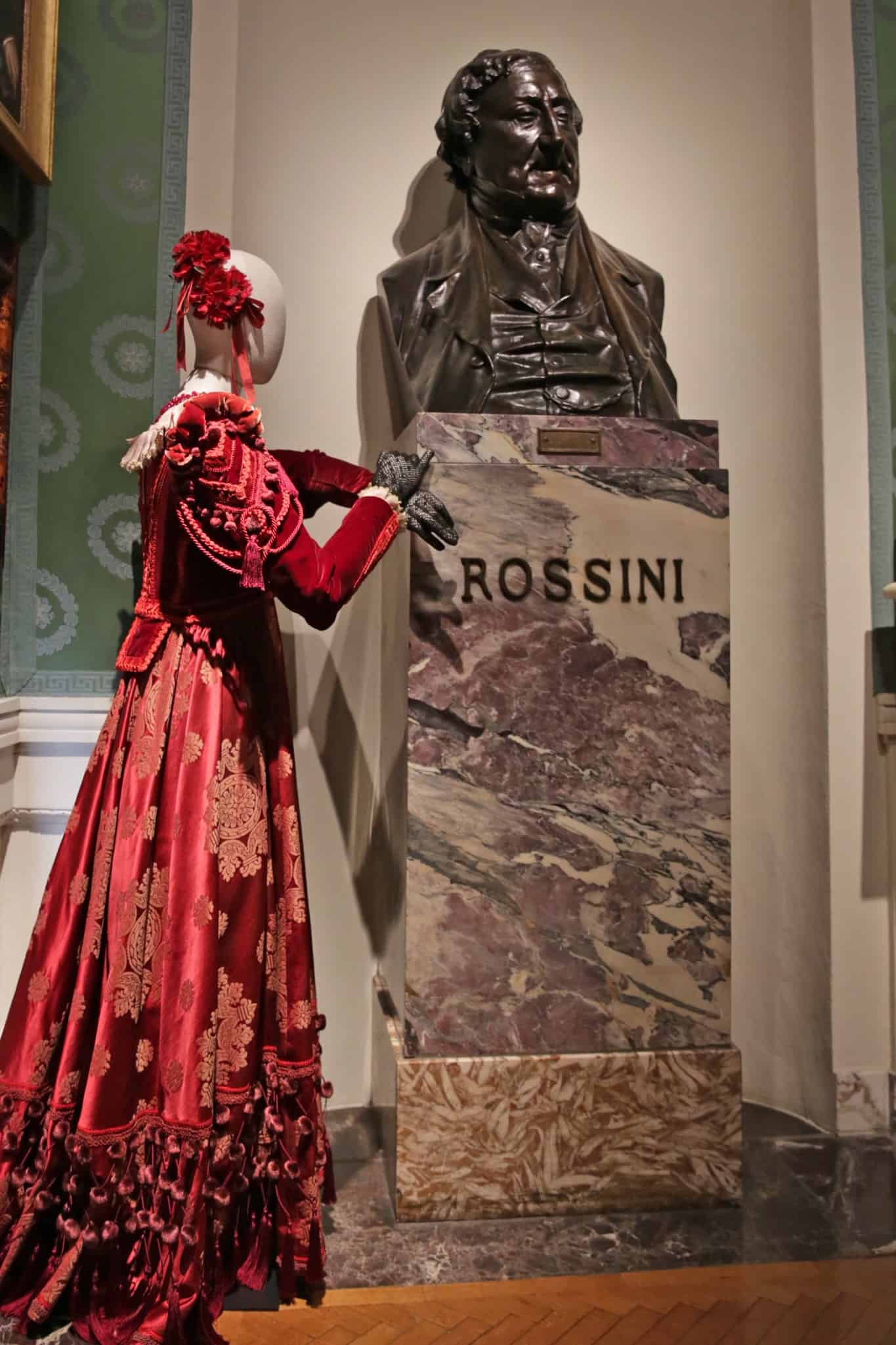 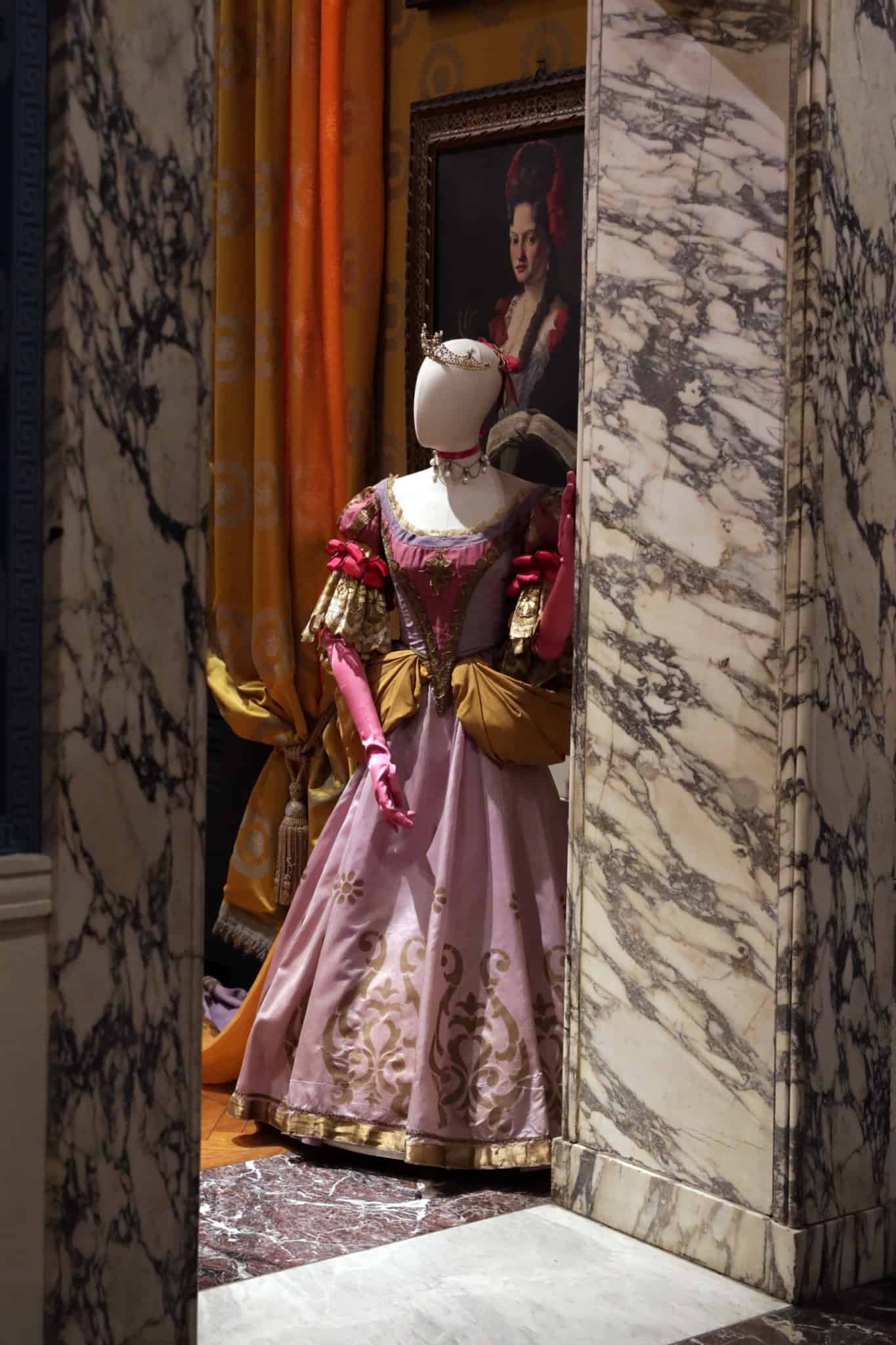 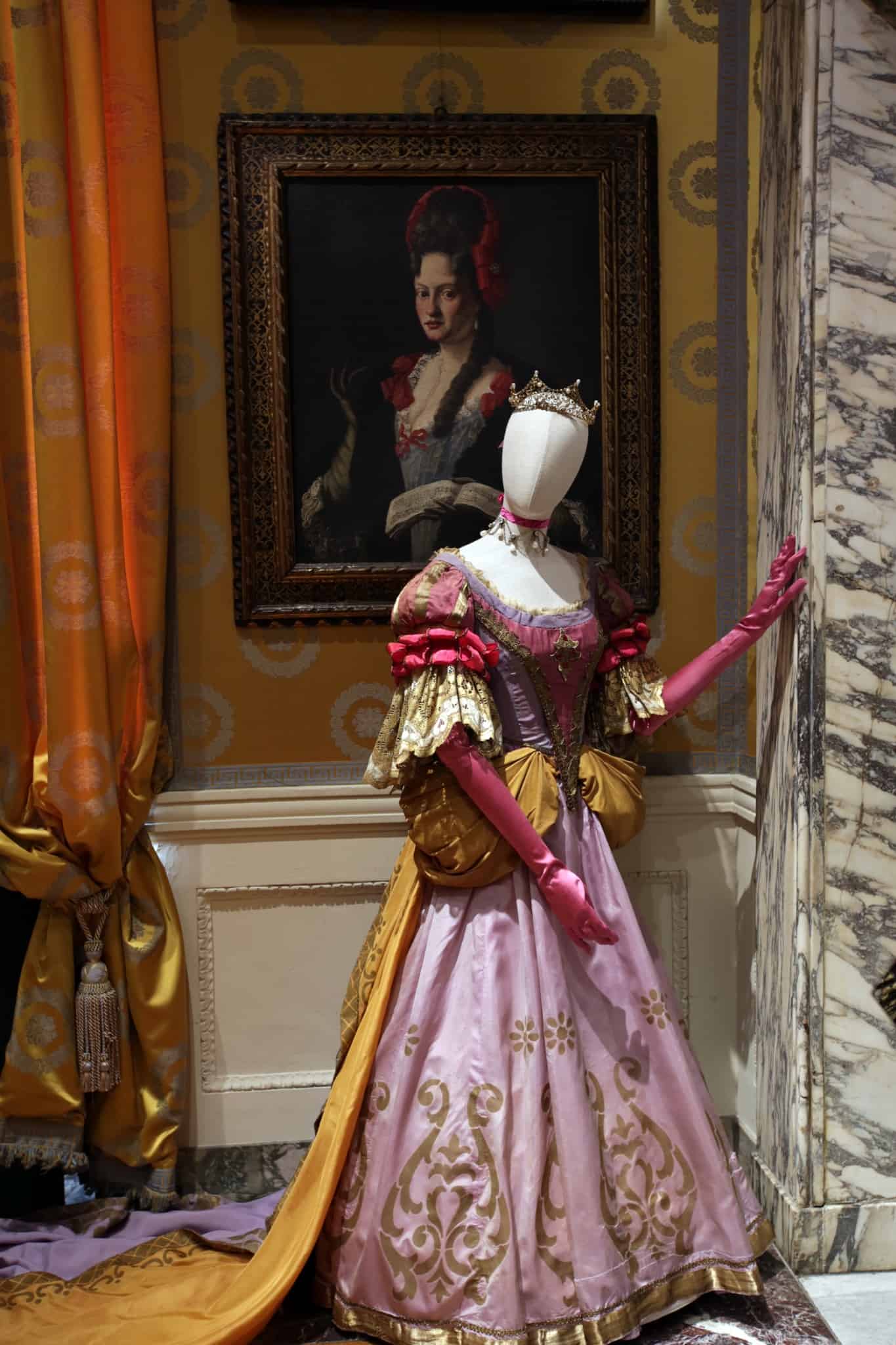 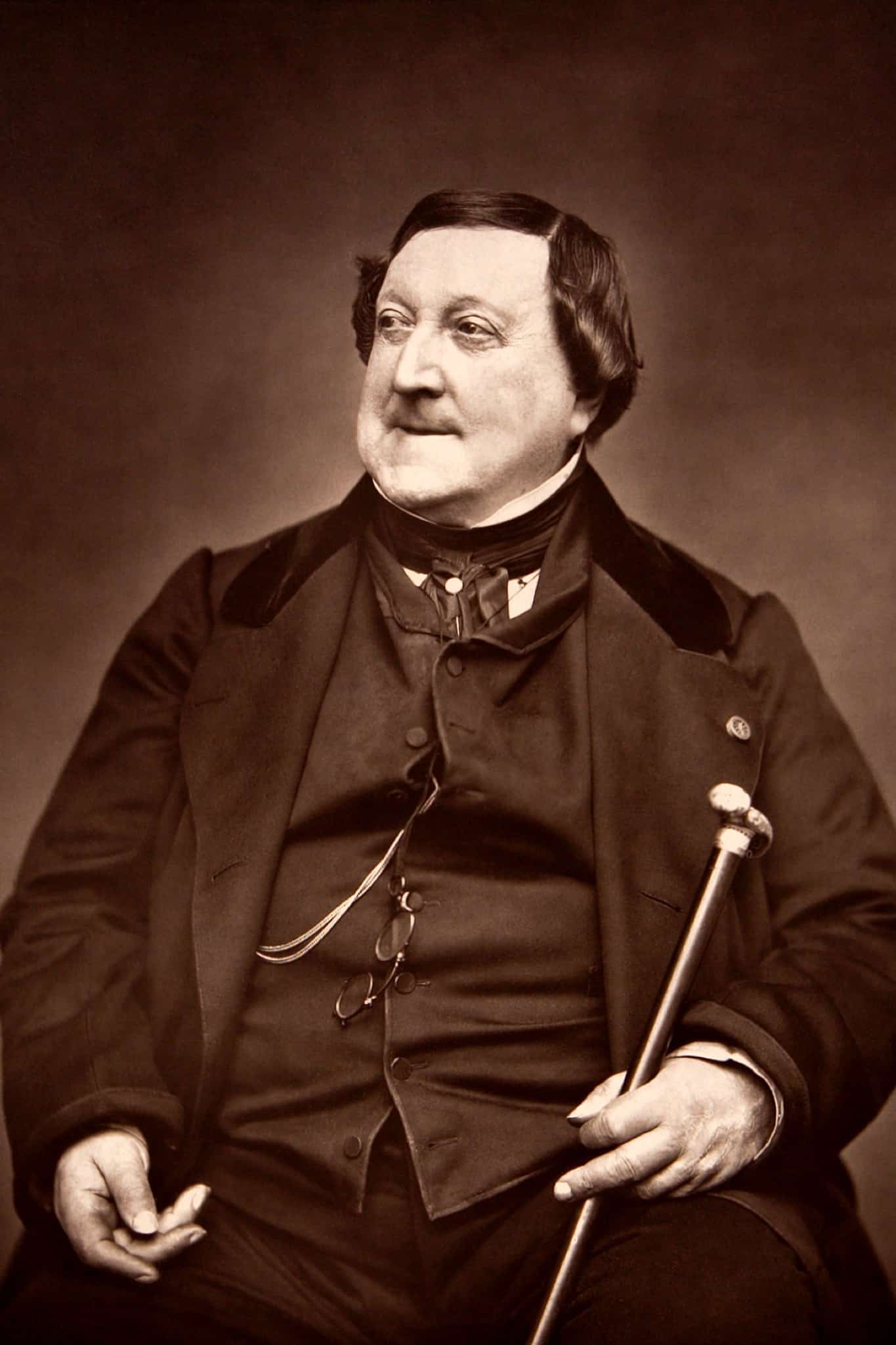