The second chapter of the re-signification of Maison Valentino’s codes by Creative Director Pierpaolo Piccioli, presents itself like a liquid reading of the elements in SKP South’s T-10 exhibition space. The signs come back into play here: Haute Couture, the Atelier, the Stud and the VLogo Signature. The contemporary and inclusive interpretations of makeup imagined by Pierpaolo Piccioli with Valentino Beauty, are dropped on SKP South’s exhibition floor like stones thrown into a pond. In the hypothetical concentric waves that rise up from these moments of impact, tensions are created between Pierpaolo Piccioli’s creative process and the works of artists who, through multiple pathways and languages, each different from each other because they are poetically personal, have ended up questioning themselves on the same themes that were explored in the selected works.

Light, shadows, darkness and the way in which light interacts with materials and with surfaces, the phenomena of reflection and refraction. The human body and the body in statue as depicted in classical sculpture all the way to digital and algorithmic representations. Every body present here, is the result of the mediation between idea, in other words an imagined and desired body, and craftwork, technical or technological ability. A three-dimensional or photographed body, reconstructed and documented, exaggerated and avatarised. And then nature, in a sort of minimalist magnificence, in lo-fi and analogue shots on film transmitted onto cathode screens, or else ultrarefined as a 3D model or in a pure abstraction that becomes a globe-shaped accumulation.

Another intersectional theme in the relationship between the works and the clothes, is the one of the city, present in varying concentrations, but the perfect setting and archetypal for the development of human activity and creativity. A city that is human poetry and life, in the way it holds within its order and chaos, traditions and revolutions. Amulti-purpose plane in which communities feed off of signs that continuously redefine themselves, feeding off their own allusions, producing new codes, deconstructing and reassembling the existing ones. A city that is also a living stage and present beyond SKP South’s windows, a buzz that becomes part of the whole experience.

The dresses chosen by Pierpaolo Piccioli, from the Maison’s archive, from the recent and contemporary Haute Couture collections, including Valentino Of Grace and Light, Valentino Code Temporal, Valentino Act Collection, exhibited on Bonaveri mannequins, immerse themselves in this fluid territory with varying intensities of presence and concentrate in moments that produce authorial relationships and equilibria with the individual works.

The relationship between clothes and works is not unequivocal and is not analytical, but is sensibly and simply perceptible and legible, or rather intuitive. Connections that are visible but unstable, because they exist in a liquid structure.

A rationally open structure that does not envisage one-way use but invites viewers to lose themselves, to explore, following what each person perceives as attractive and in which the sequence of the elements put in place does not follow a consequential or a cause and effect relationships. A rarefaction of the signs that contrast with the hypothetical impact points of the principal themes, that manifest as moments rich with sensitive stimuli, magical and kaleidoscopic boxes in which the VLogo Signature, the Stud, the Atelier and the extremely personal meaning that Pierpaolo Piccioli gives to the word Couture, manifest like lysergic mirages.

Valentino’s Re-Signify Part II exhibition is on at SKP South’s T-10 in Beijing from October 17 to November 7, 2021 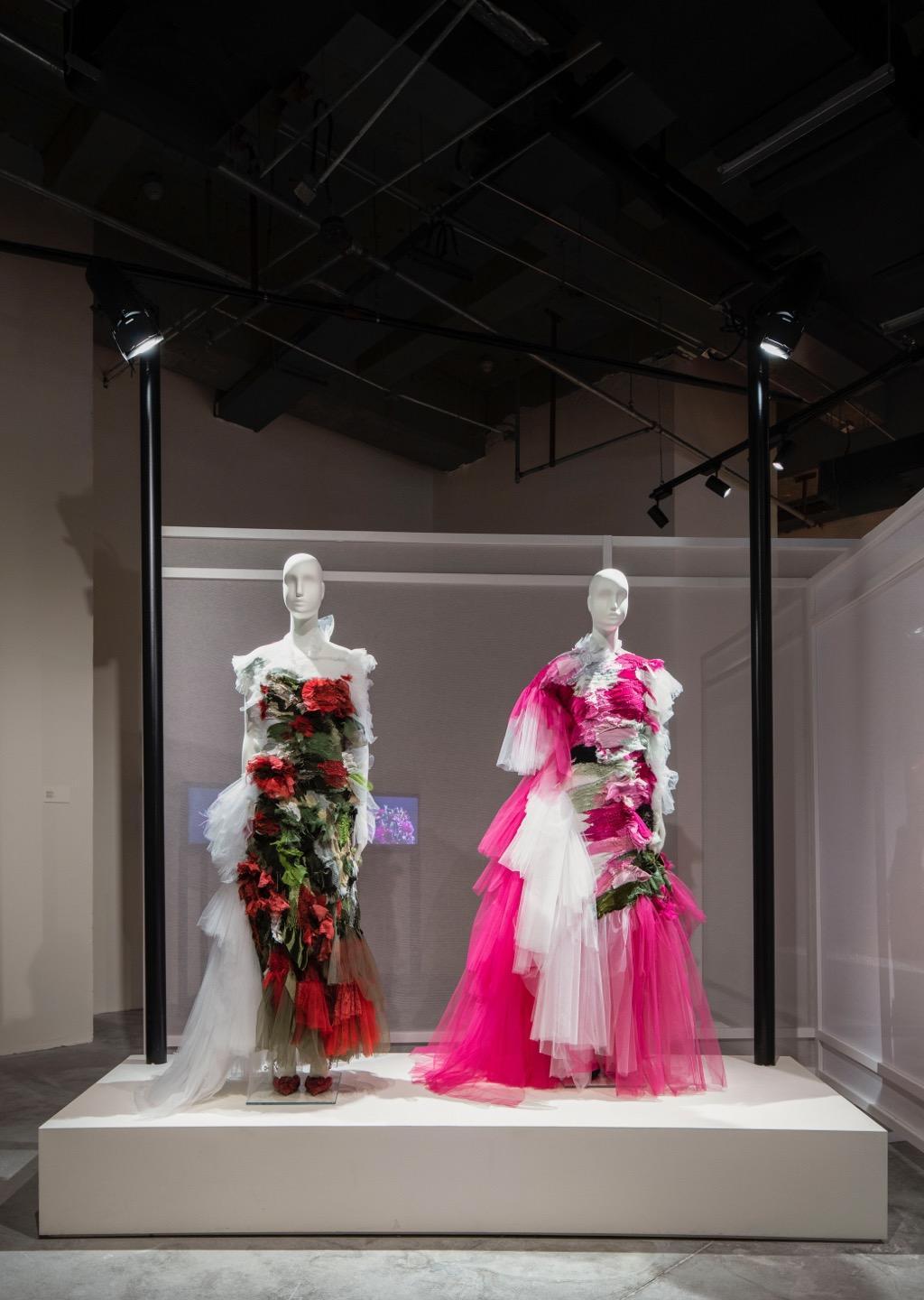 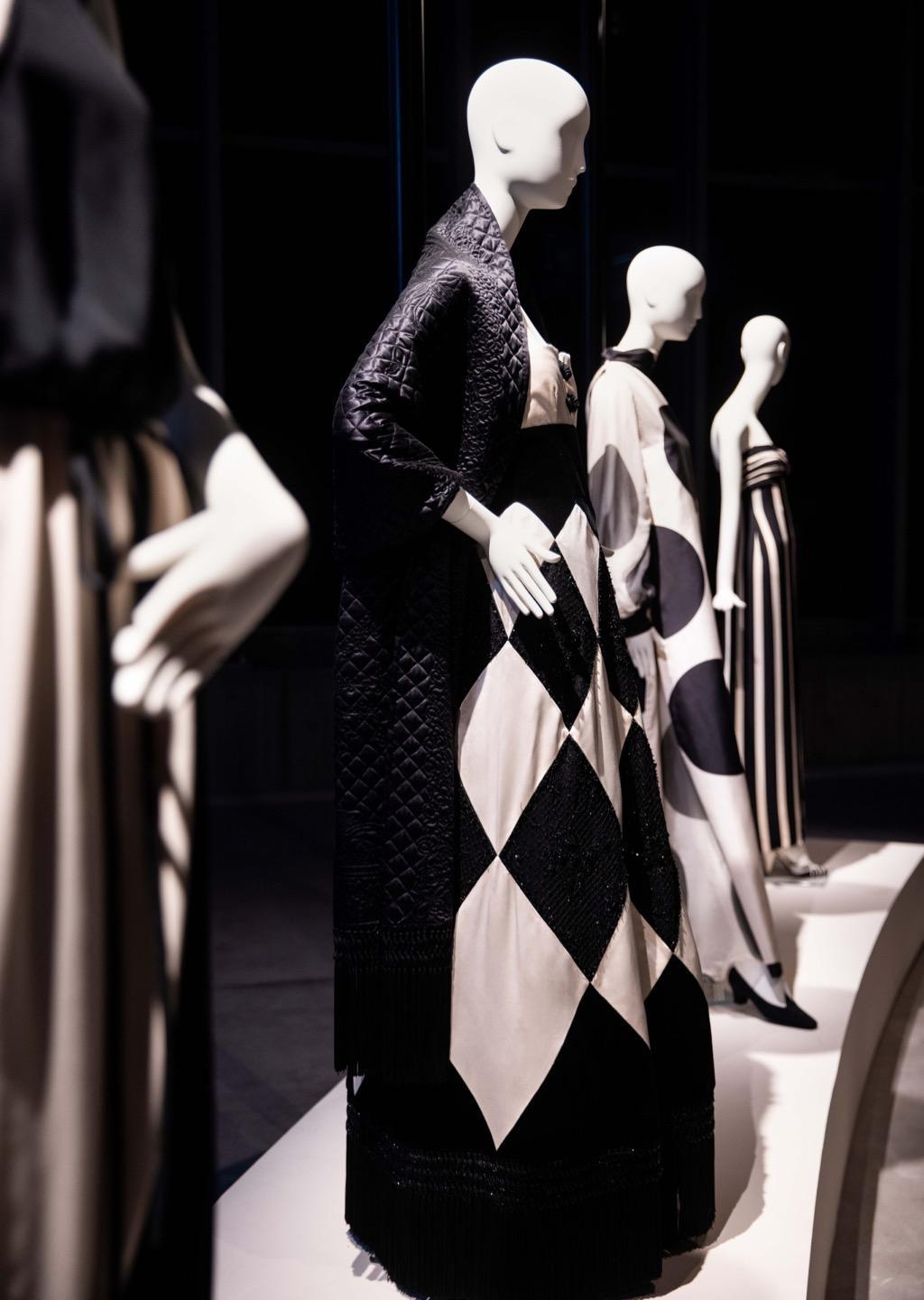 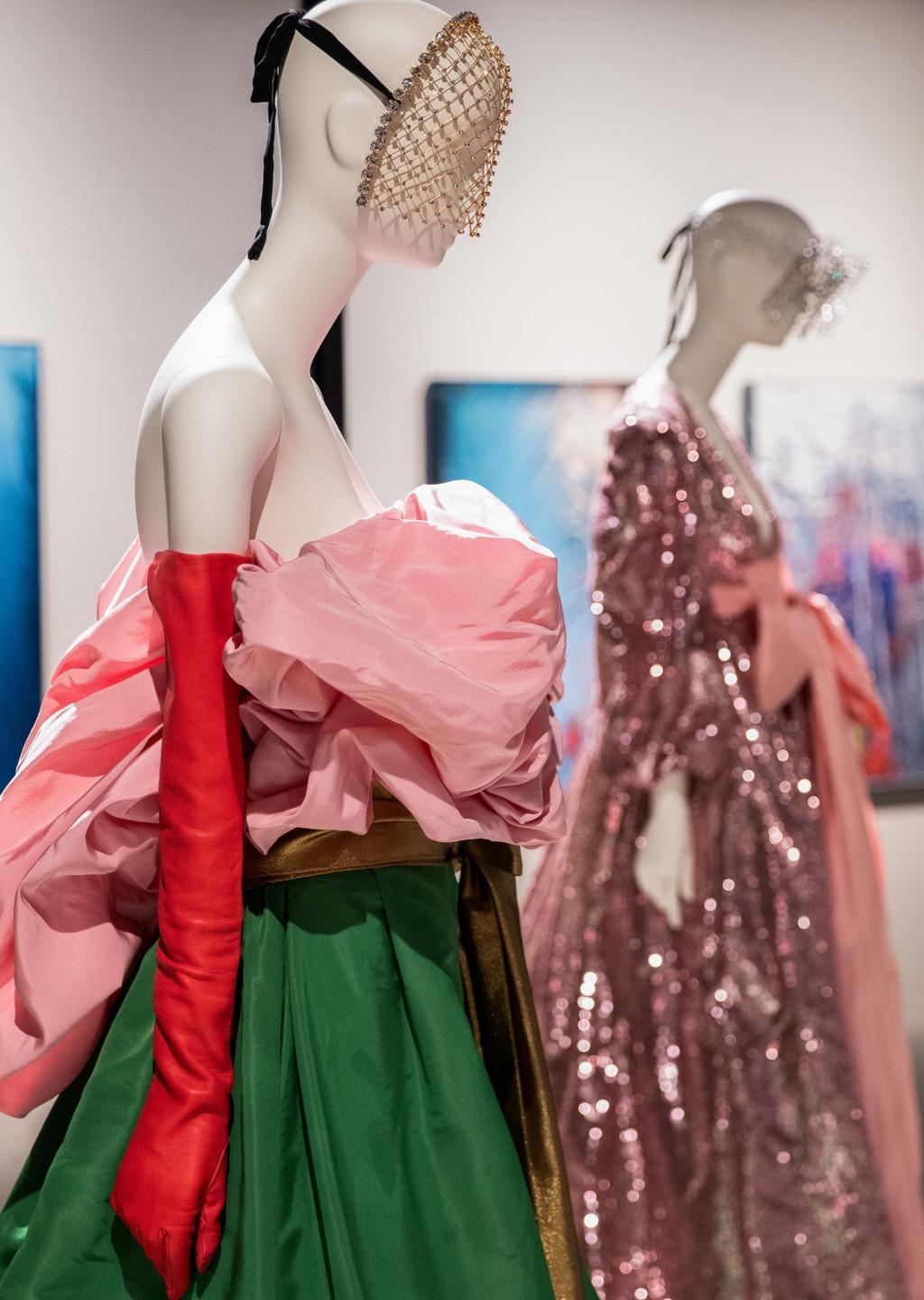 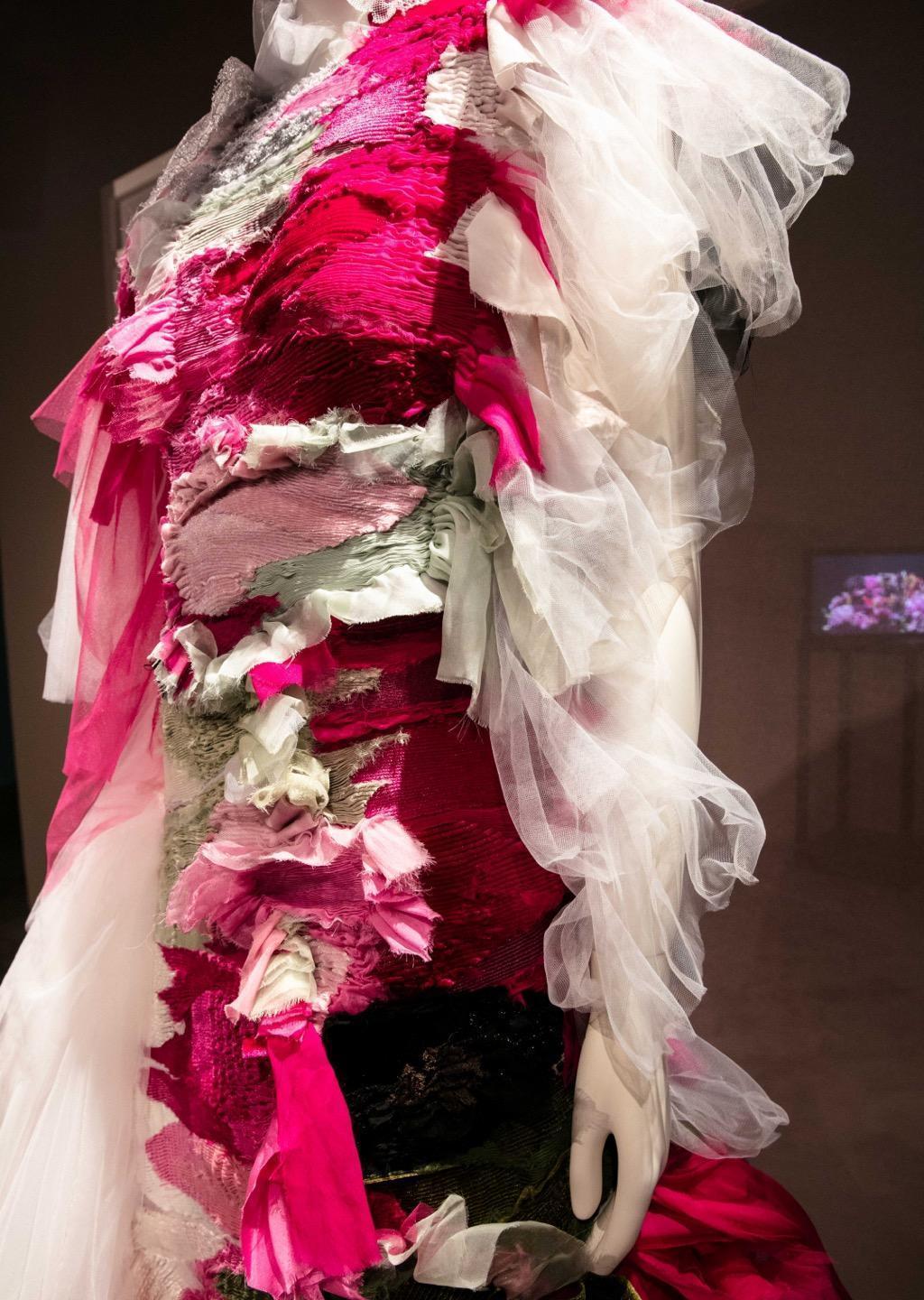 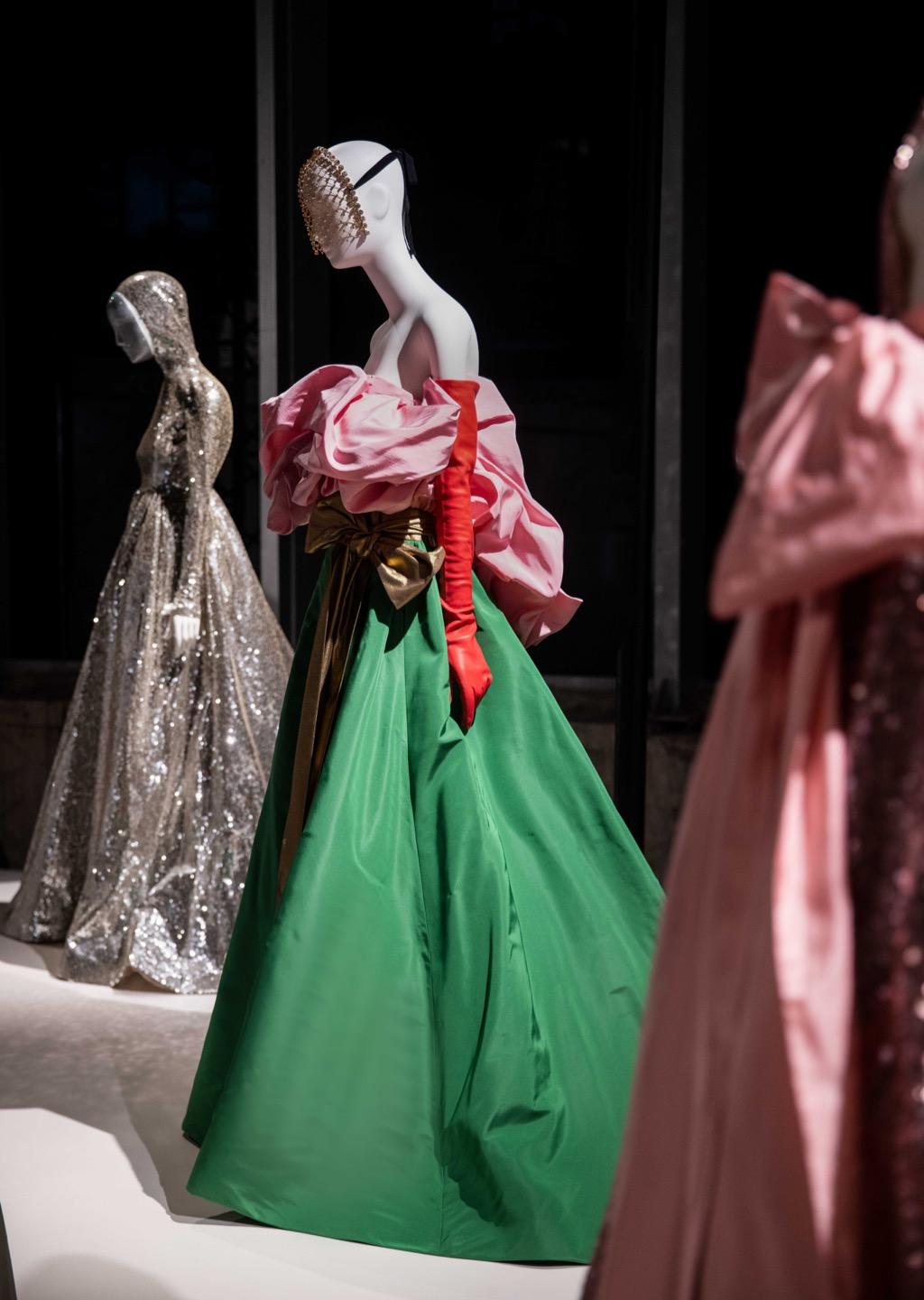 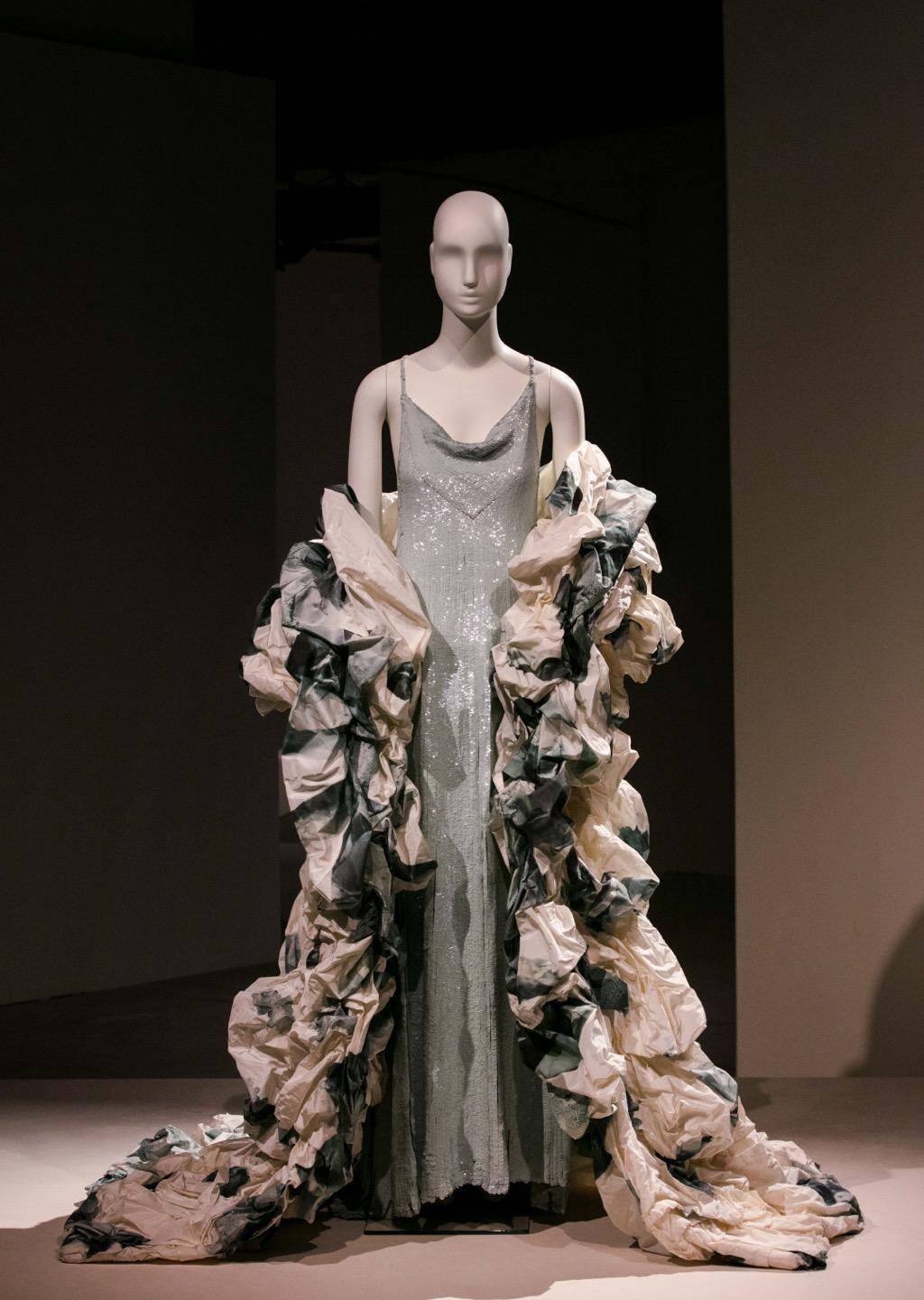 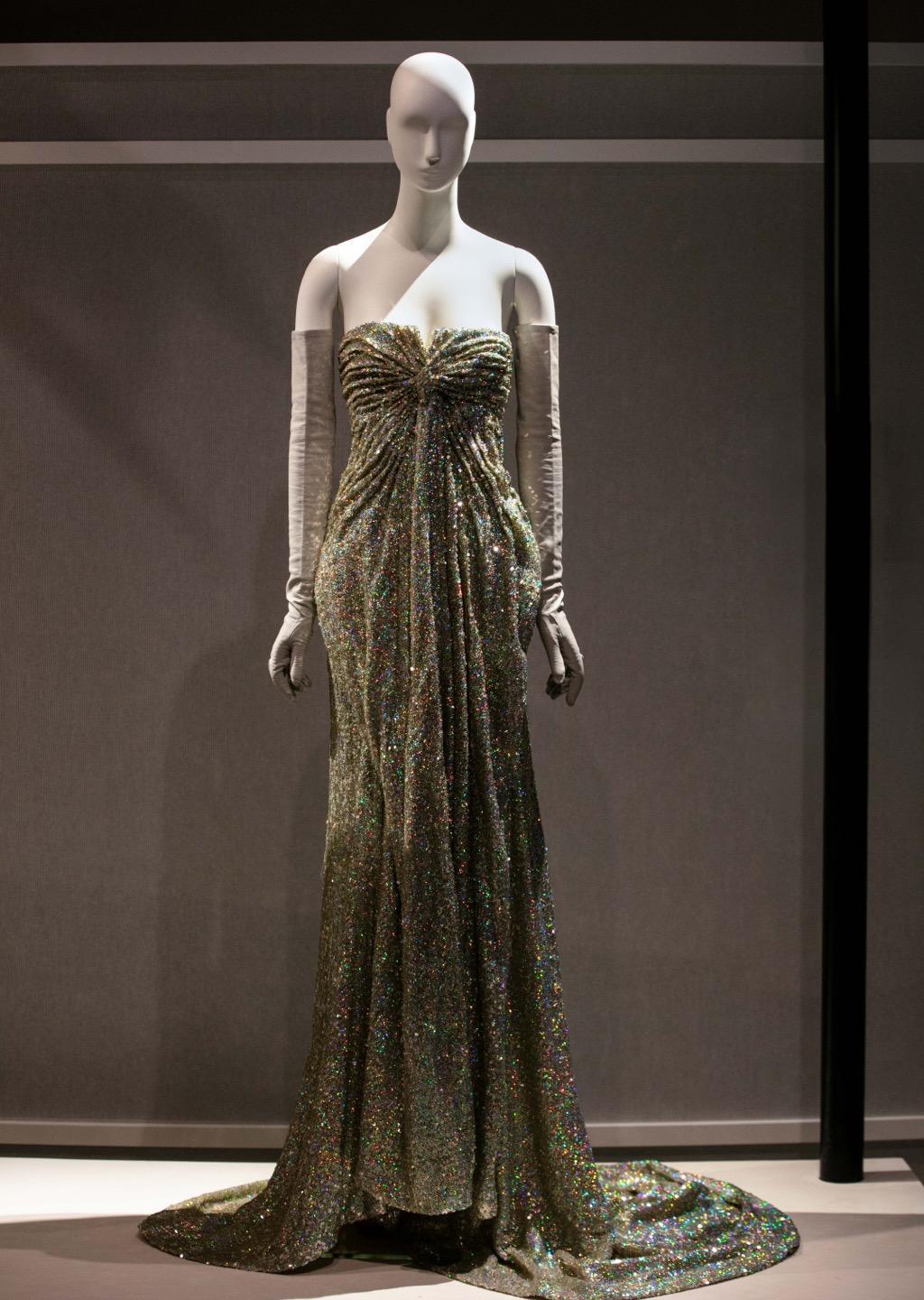 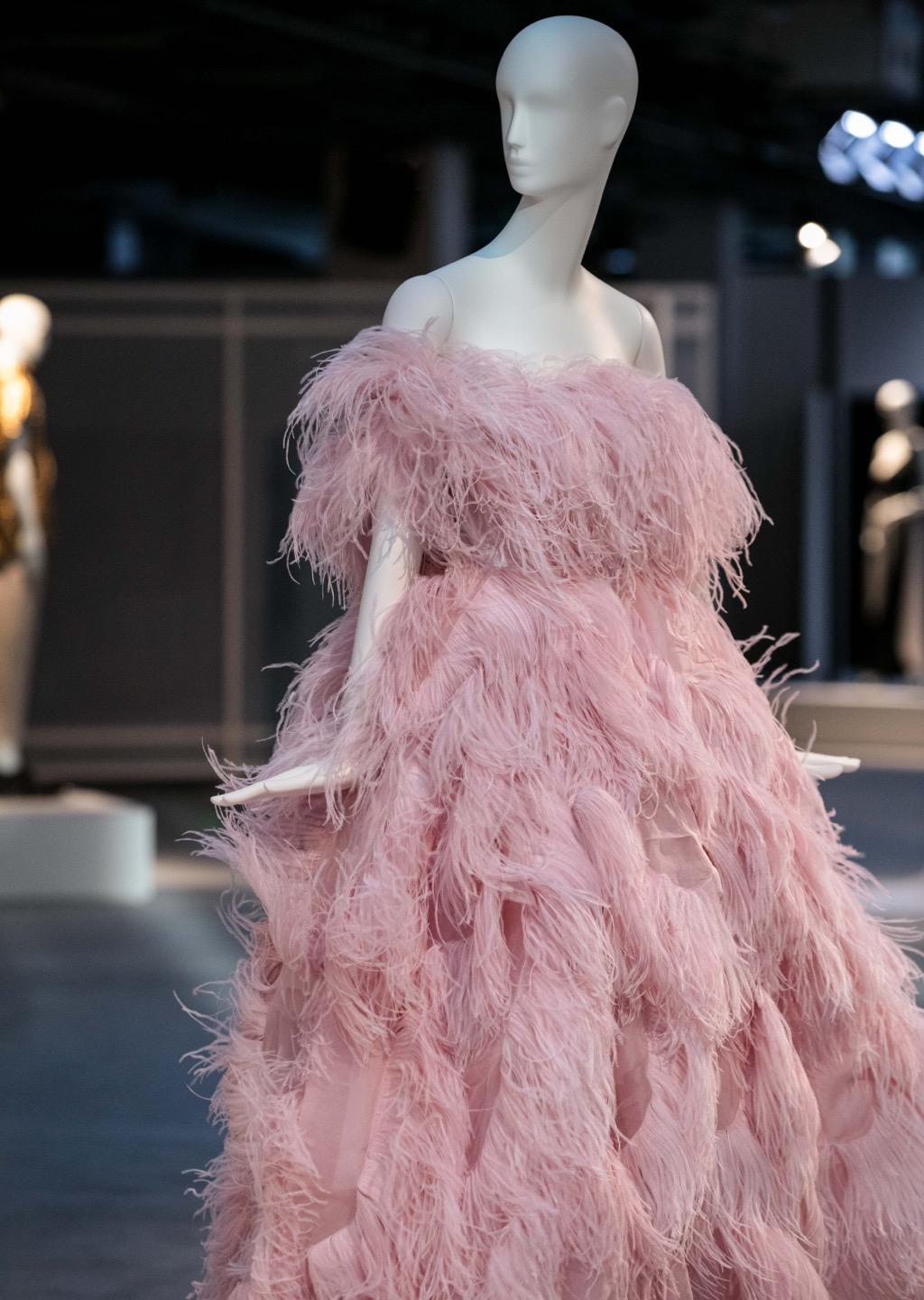 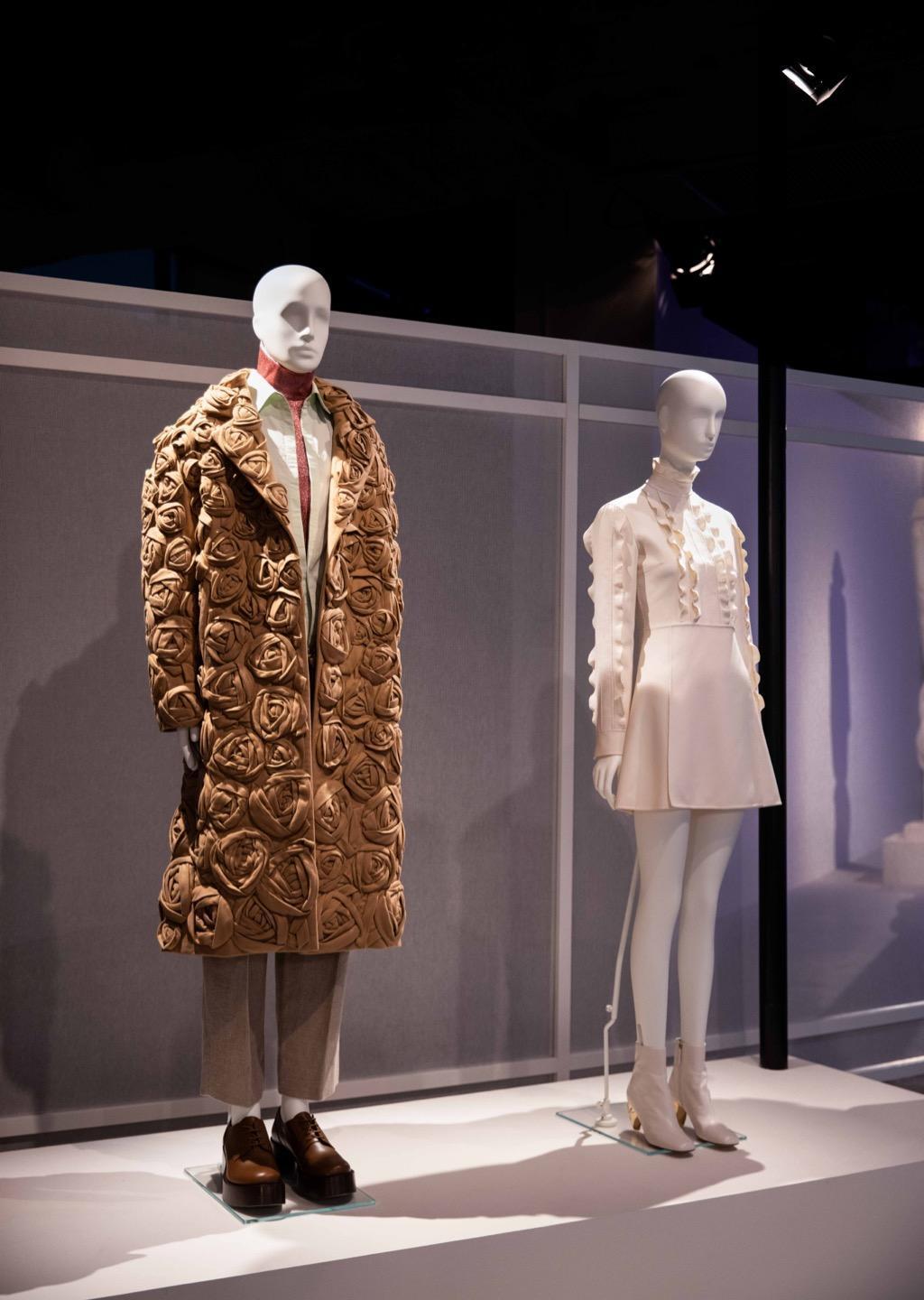 Tribe Mannequin Collection launch in China by Bonaveri in Shanghai

New China Chic: A Fusion of East and West