Jil Sander Present Tense – An exhibition in pursuit of purity

Jil Sander Present Tense, currently on at the Museum of Applied Art in Frankfurt is a celebration of the designer’s unique interpretation of fashion, product design, architecture and garden art. Included in the exhibition are 44 bespoke female bust forms and 15 male bust forms all supplied by Bonaveri. Bust forms from the Schläppi 2200…

Jil Sander Present Tense, currently on at the Museum of Applied Art in Frankfurt is a celebration of the designer’s unique interpretation of fashion, product design, architecture and garden art.

3000 square metres of space in the Richard Meier-designed building has been given over to installations that explore Sander’s role and creativity in runway, backstage, studio, fashion lines, accessories, cosmetics, fashion photography and advertising campaigns, fashion and art, architecture.

Jil Sander’s reputation as a modernist is borne out in an exhibition that explores a multifaceted approach to design. Her aesthetics are rooted in the Bauhaus vision of combining craftsmanship with industrial production. The show, curated by Matthias Wagner K in close cooperation with Jil Sander, explores these past influences as well as showcasing Sander’s desire to encompass all forms of creativity in her work. The exhibition offers an insight into a unique world crafted by Jil Sander.

Her long-term relationship with specific architects and designers reveals a pursuit of refinement, with each reiteration a modulation toward perfection. Sander is often cited as being able to anticipate trends whereas much of her work has come to define creative pathways. This exhibition is both an exploration of her current work and her past projects, curated as a marker in the present tense.

Releasing 2 annual collections since the early 1980s, Sander’s work has spanned decades of economic shifts from austerity to extravagance and back again. Her aesthetic ambitions throughout this time are steadfast, reflecting a consistent creative language that has remained relevant in changing times. 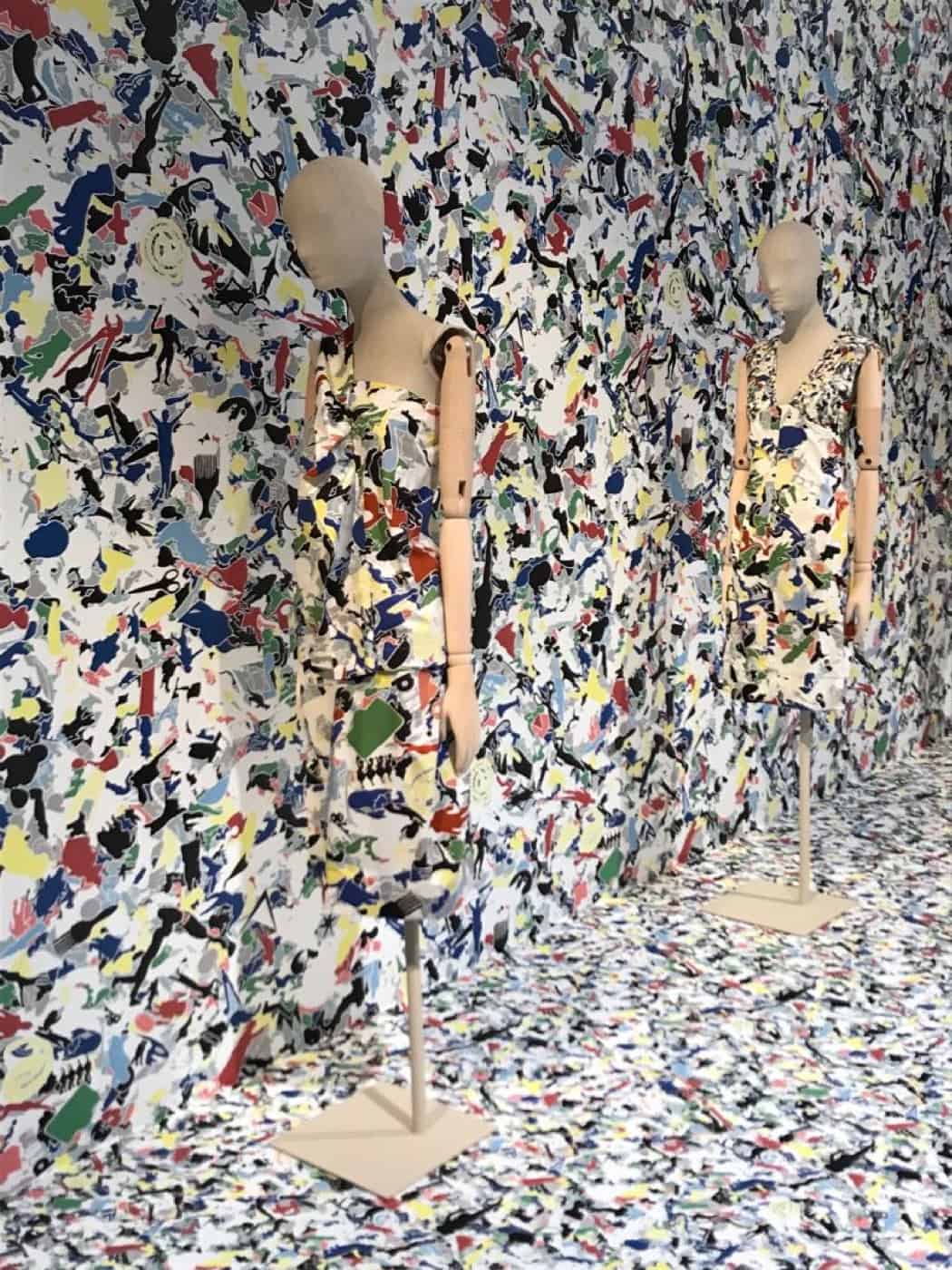 Bonaveri attended the press preview on the 2nd of November and subsequent opening of the exhibition on the 3rd of November. Watch  our video of the event here.

In 1993, in collaboration with the American architect Michael Gabellini, Jil Sander built her first 1,000-square-metre flagship store on Avenue Montaigne in Paris followed by her London store in 2002. Both locations celebrate a language of architecture that is unrooted in time, focusing rather on meticulous and harmonious pursuits of an evolving creative language. Sander and Gabellini have since designed and implemented over 80 Jil Sander boutiques and showrooms worldwide defined by ‘pure, linear geometries; translucent, light-filled planes; floating surfaces; and suspended forms.’

This exhibition is a defining event in the course of Jil Sander’s career and places a marker in her pursuit of creative purity. Bonaveri is proud to have been asked to participate and is immensely grateful for the support shown by Jil Sander over the years. 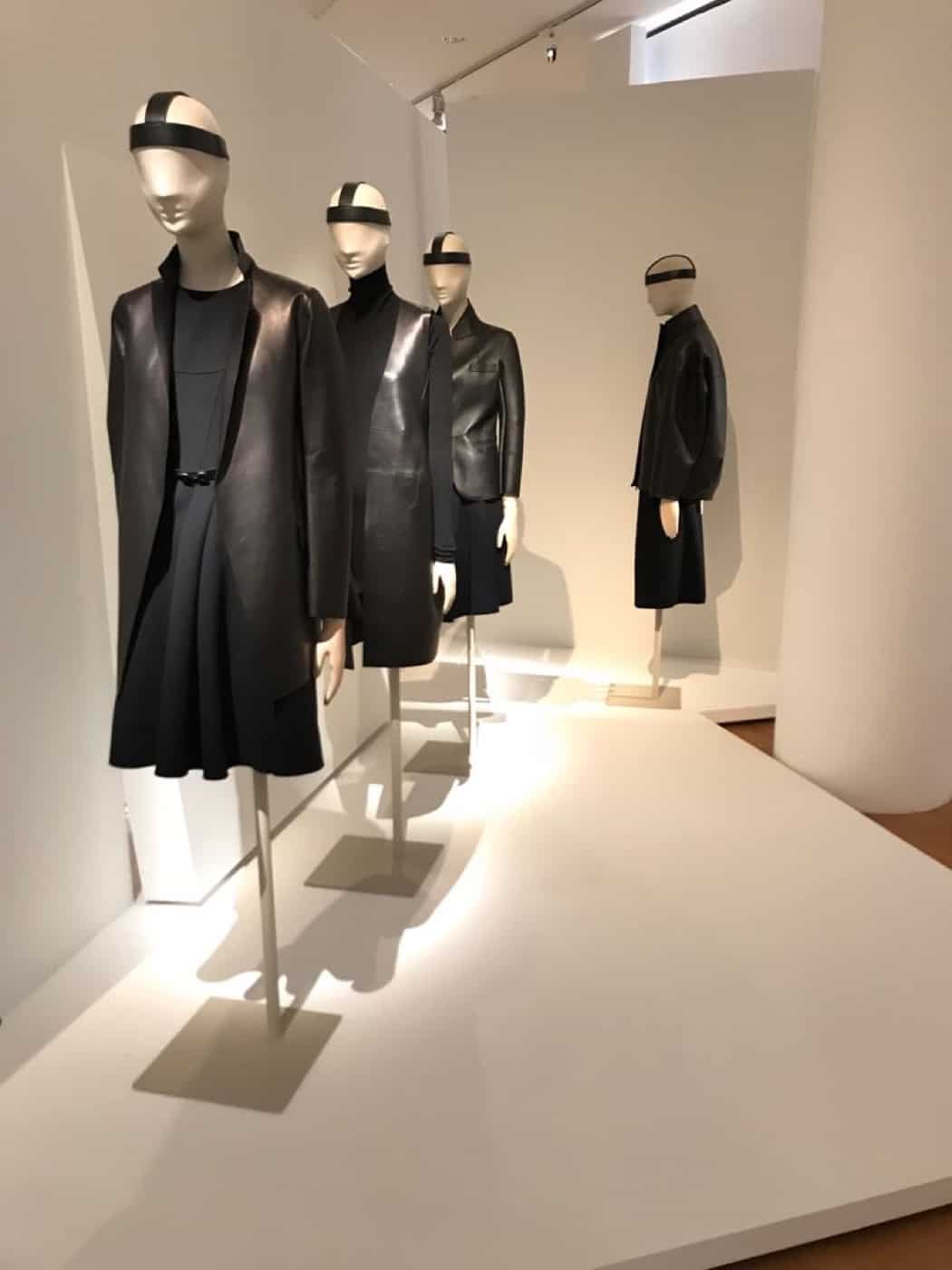 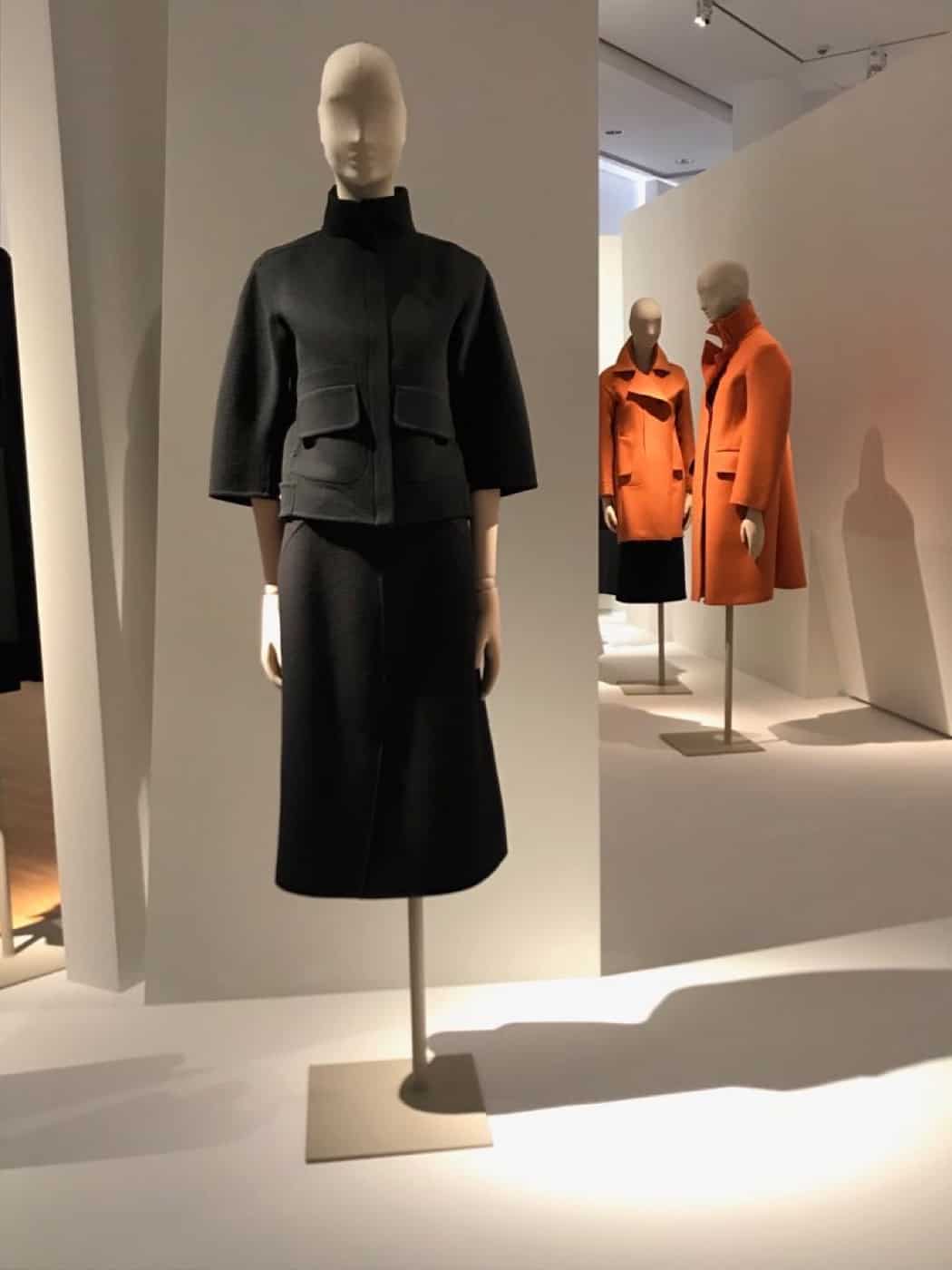 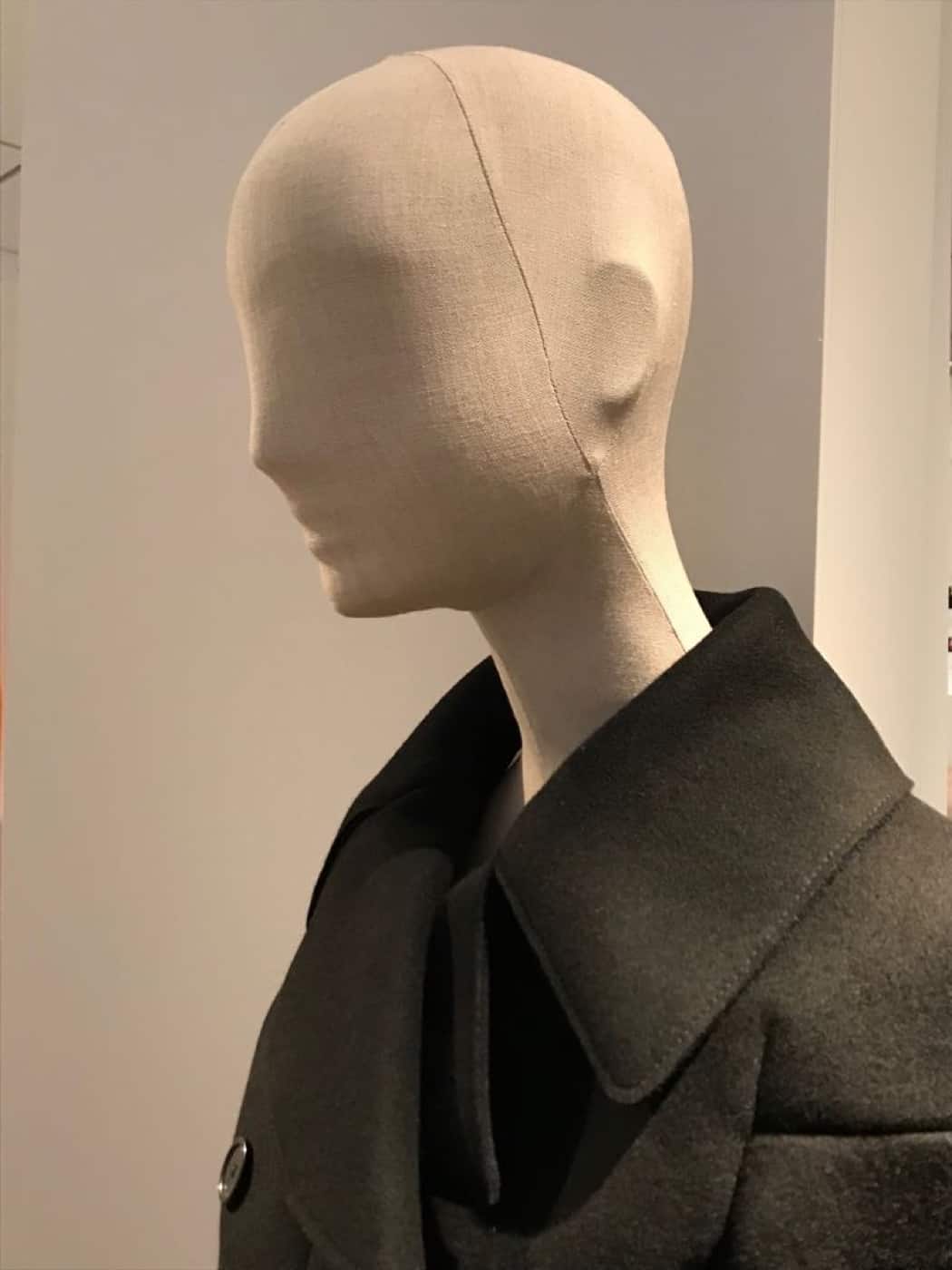 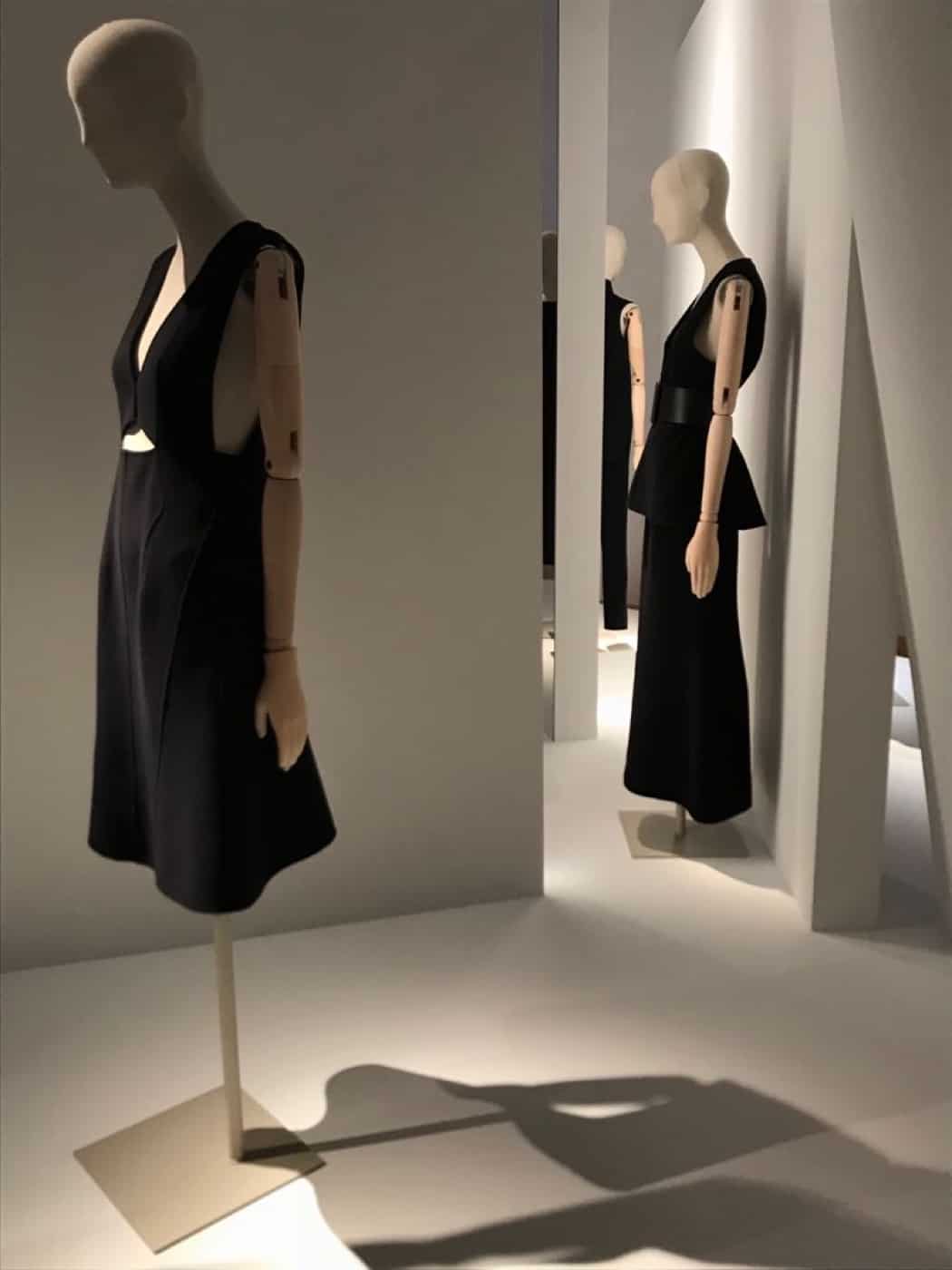 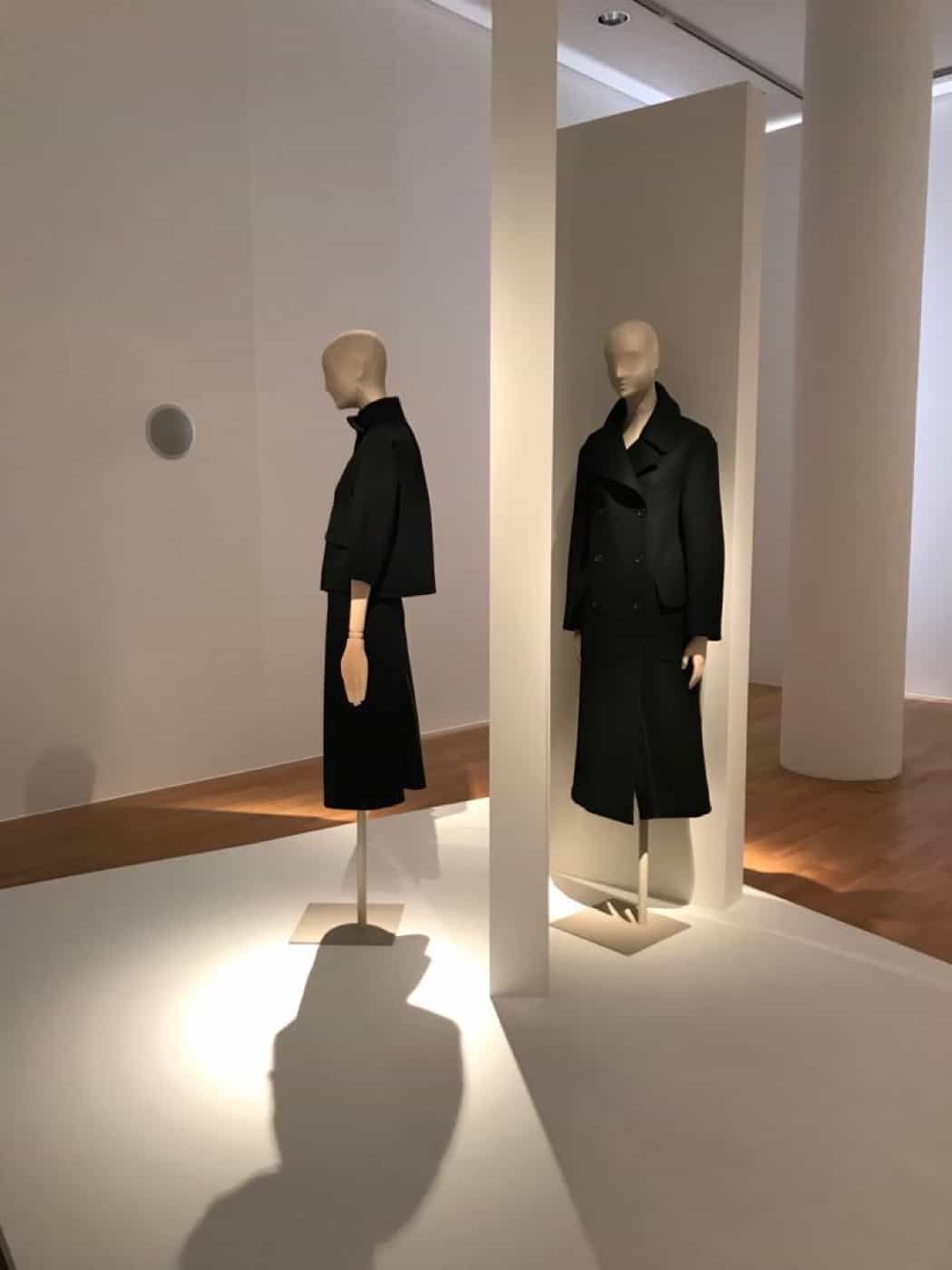 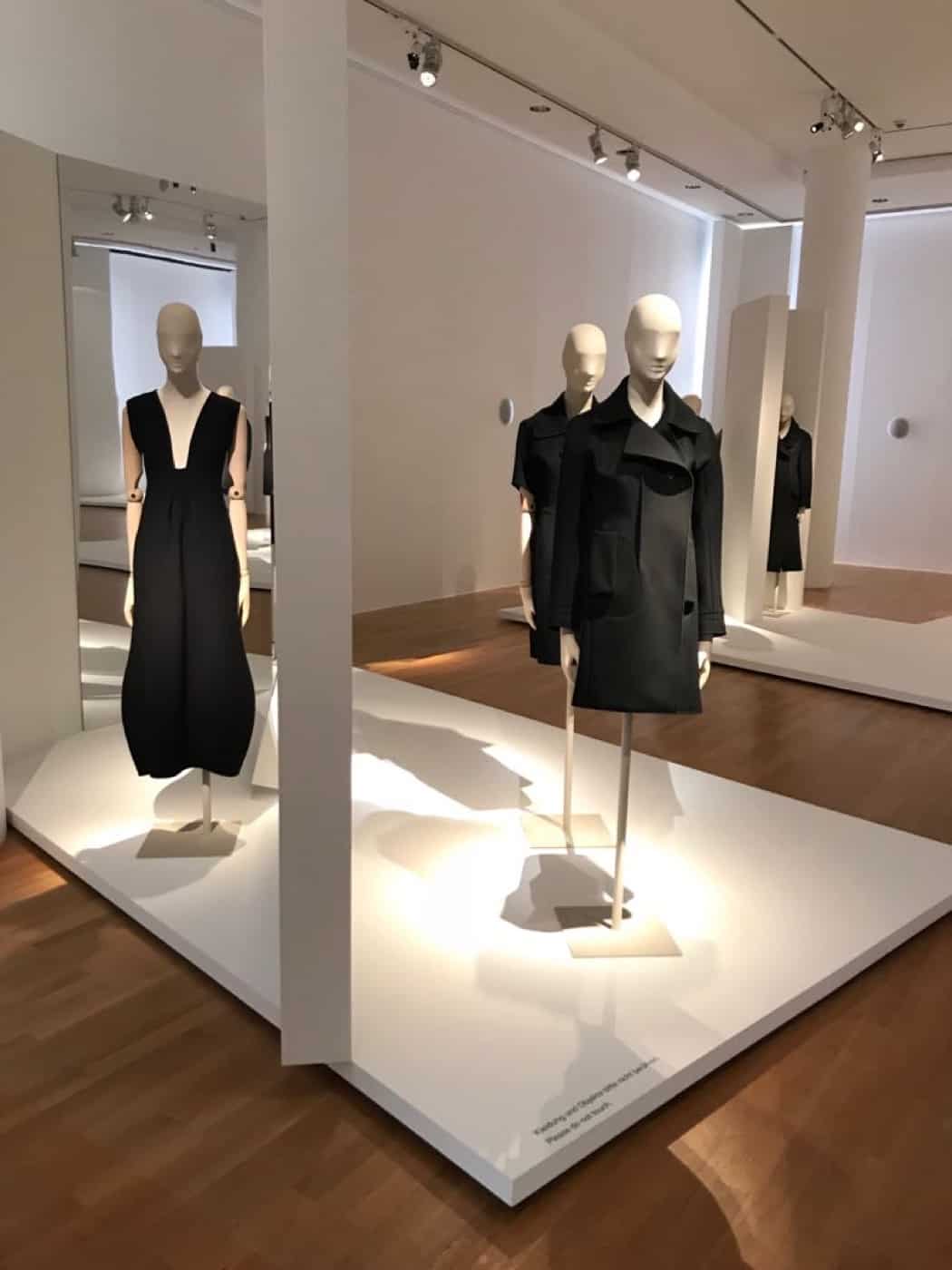 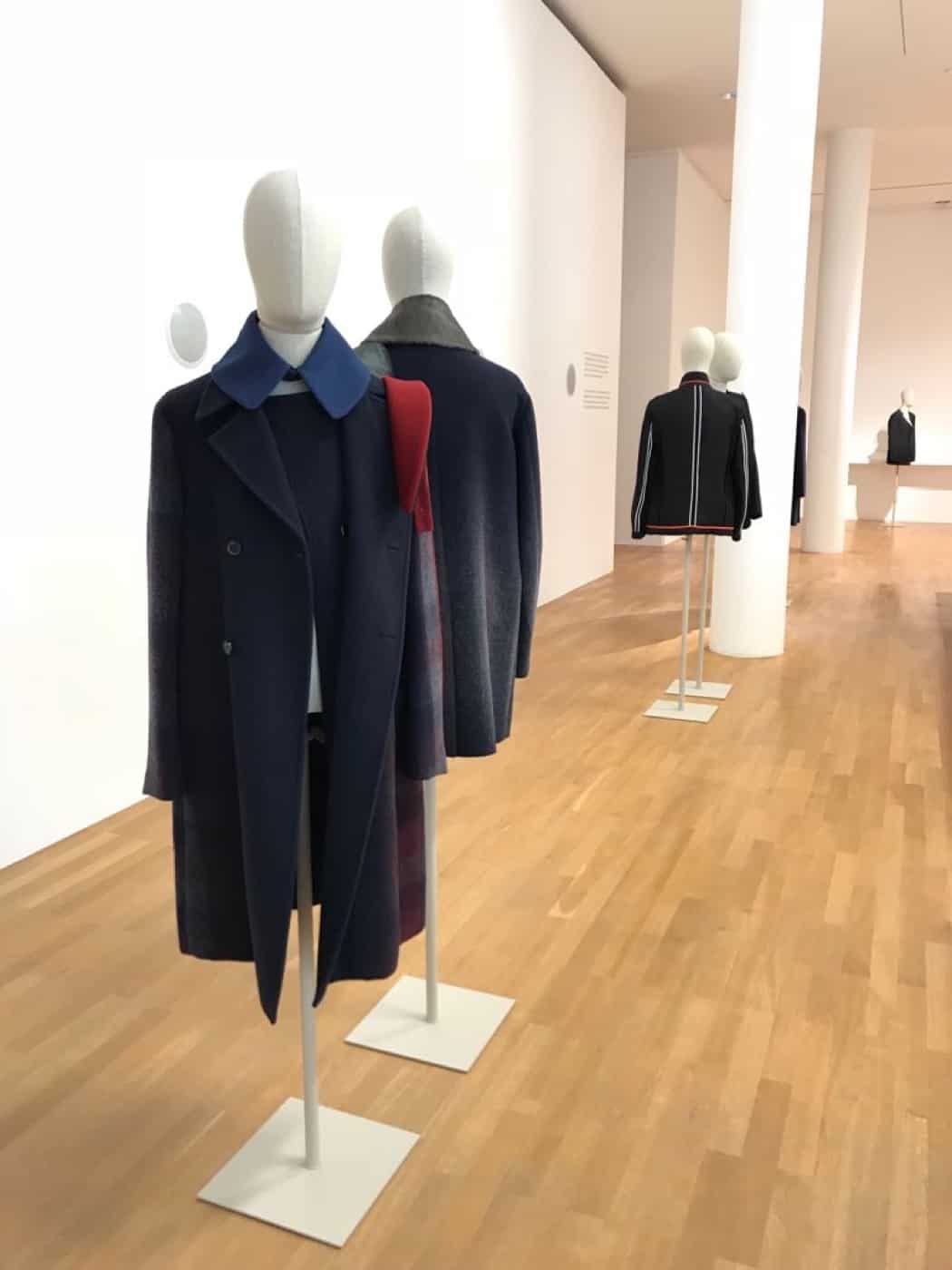 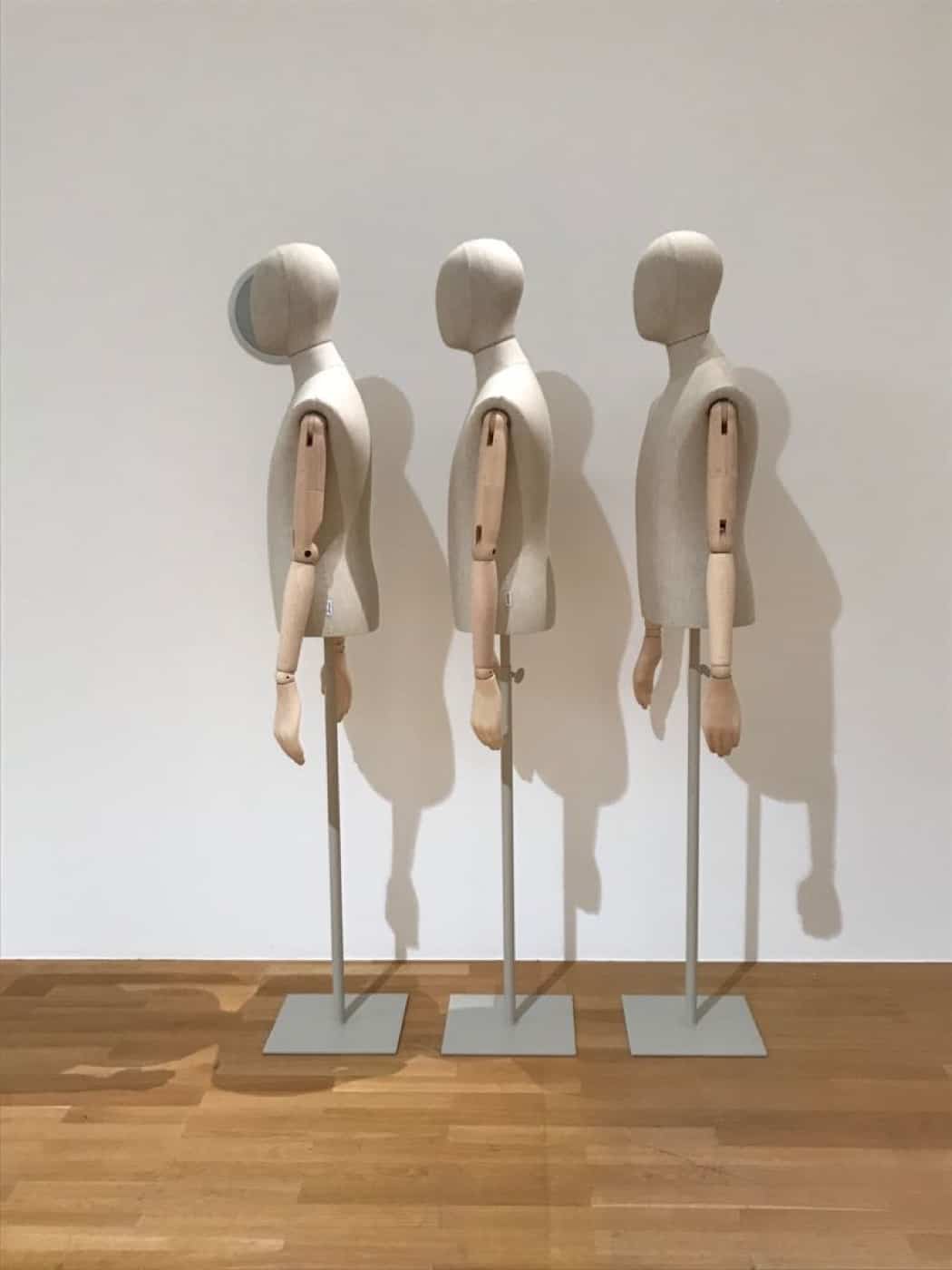 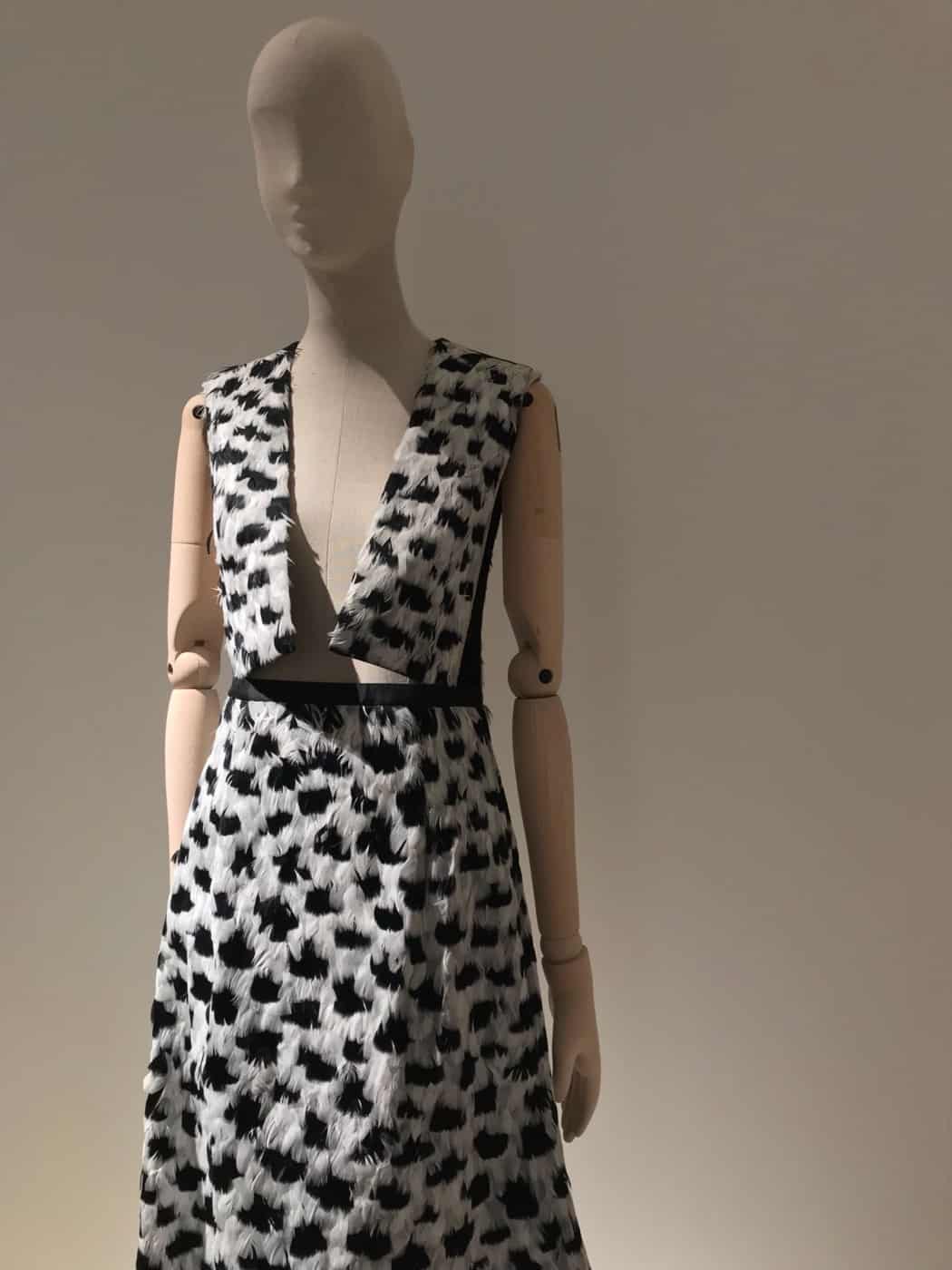