Bonaveri has partnered with Altaroma during their ‘Altaroma July 2016’ campaign in celebration of Italian fashion and craft. Bonaveri has supplied 30 Schläppi 2200 mannequins for two events in the program: ARTISANAL INTELLIGENCE and THE SECRETS OF COUTURE.

Bonaveri has partnered with Altaroma during their ‘Altaroma July 2016’ campaign in celebration of Italian fashion and craft. Bonaveri has supplied 30 Schläppi 2200 mannequins for two events in the program: ARTISANAL INTELLIGENCE and THE SECRETS OF COUTURE.

Artisanal Intelligence is a project by Altaroma, conceived and curated by Clara Tosi Pamphili and Alessio de’ Navasques to bring together artistic spaces, galleries, artists and ateliers to celebrate Italian made craft, art and fashion. The A.I. Grand Tour is and exhibition concentrated around the culmination of each of these disciplines and showcases the talents of 9 designers. Bonaveri has provided Schläppi mannequins for each section of the exhibition where designers were tasked with drawing inspiration from the heritage of Rome’s ancient crafts and traditions. The exhibition is conceived as an interpretation of knowledge acquired in traditional ‘stop-overs’ by artists and designers through the century – Rome being a place where craft and technique have come to provide the playground of inspiration for many generations of creators.

THE SECRETS OF COUTURE

The Secrets of Couture is a project by Altaroma based on an idea by Silvia Venturini Fendi that safeguards the passage of knowledge through generations. The concept behind the project is to ensure that traditional skills and craft are maintained through knowledge, experimentation and a fusion with modern techniques. Bonaveri supplied Schläppi mannequins for part of this exhibition where four emerging designers were chosen to participate on the basis of their focus on maintaining traditional haute couture skills. Lebanese brand Ashi Studio, Sylvio Giardina, Qatar-based designer Wadha and Alessandro Gaggio all illustrated their interpretations of the theme on Bonaveri’s Schläppi 2200 mannequins.

Altaroma is a driving force of Italian haute couture and a launchpad for emerging designers. Like Bonaveri, Altaroma celebrates the intrinsic values of ’Made-in-Italy’ and continues to promote the efforts of participants in the fashion industry, education and technology disciplines. Altaroma celebrates the cutting edge of trend and we’re proud to have participated in this event. 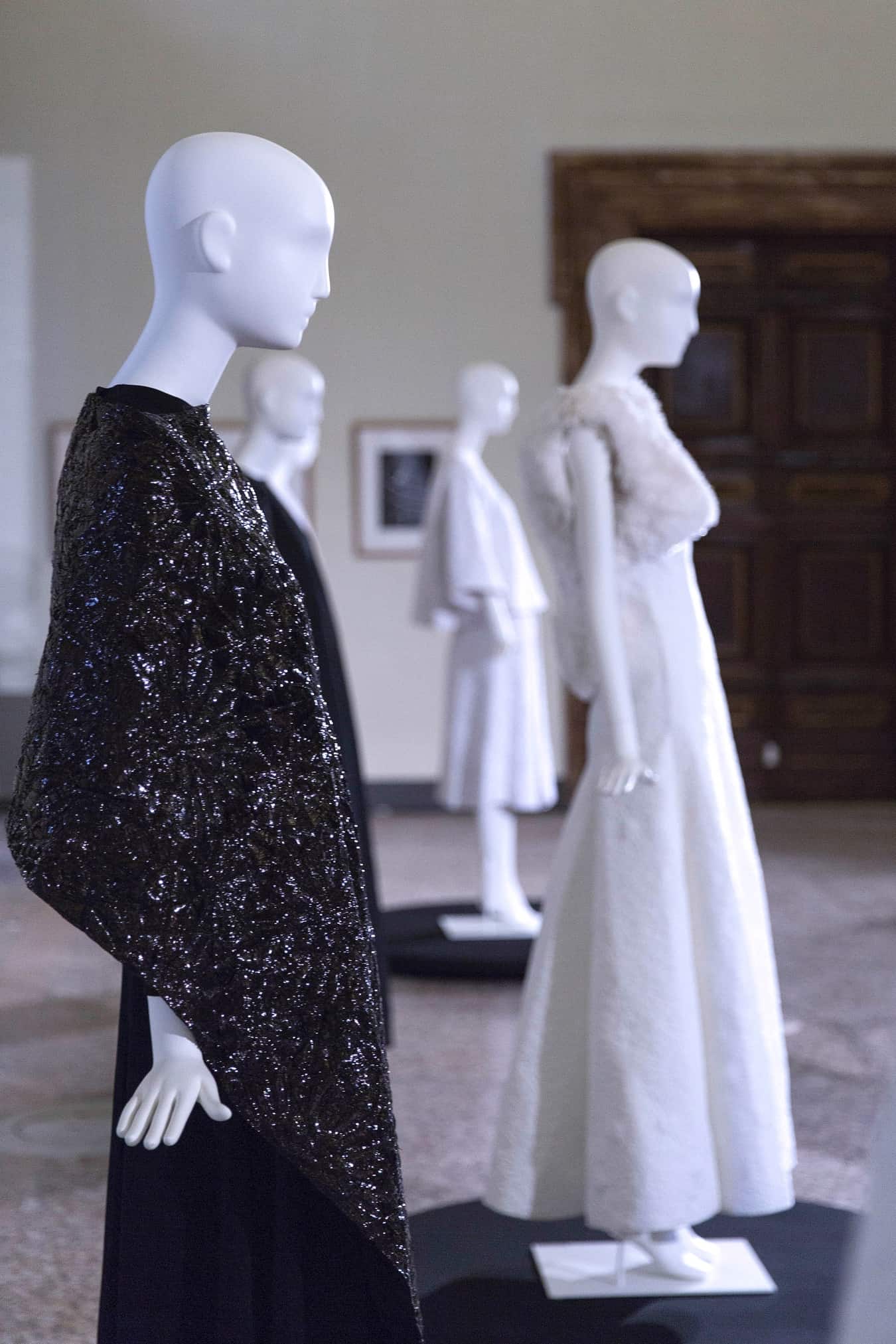 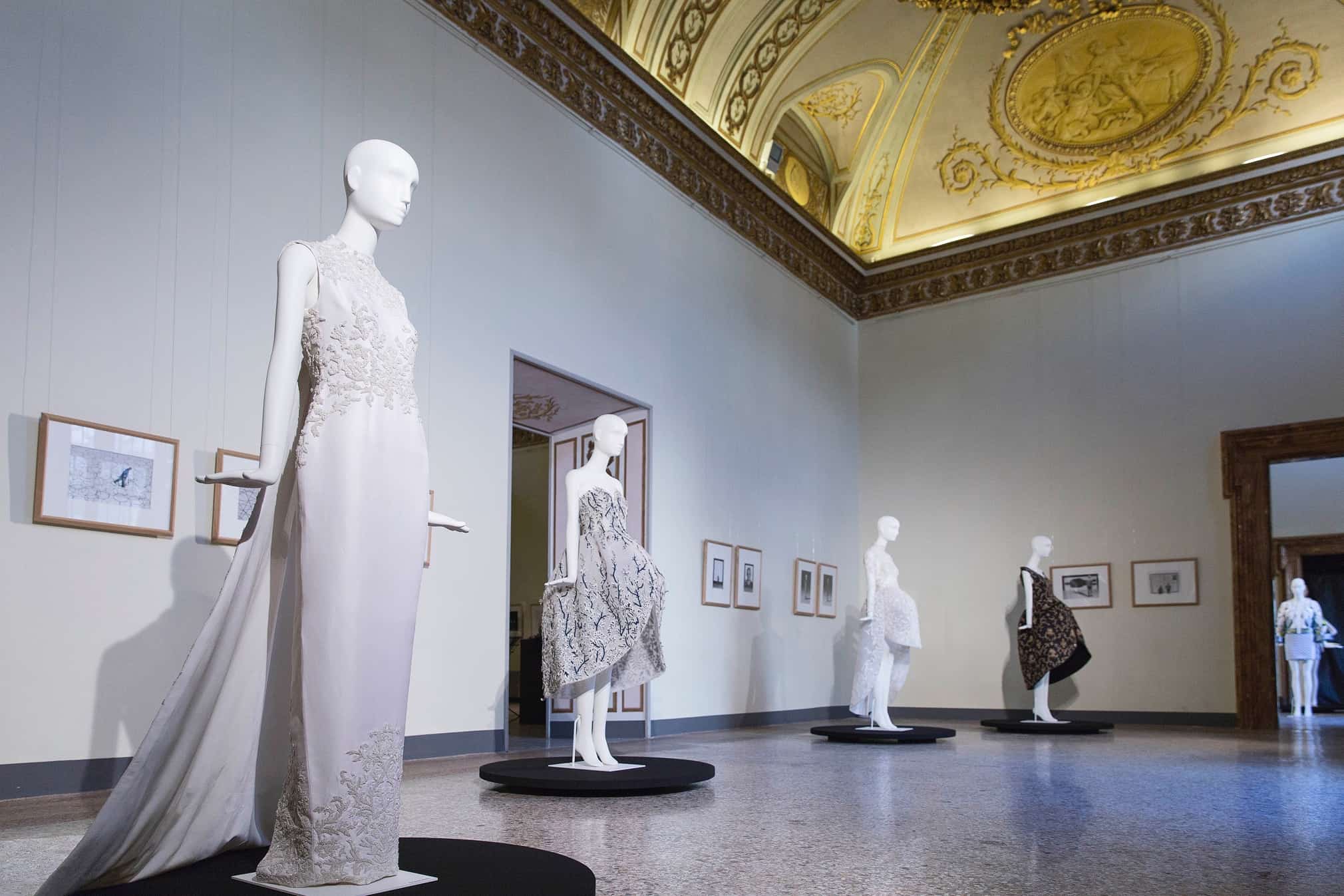 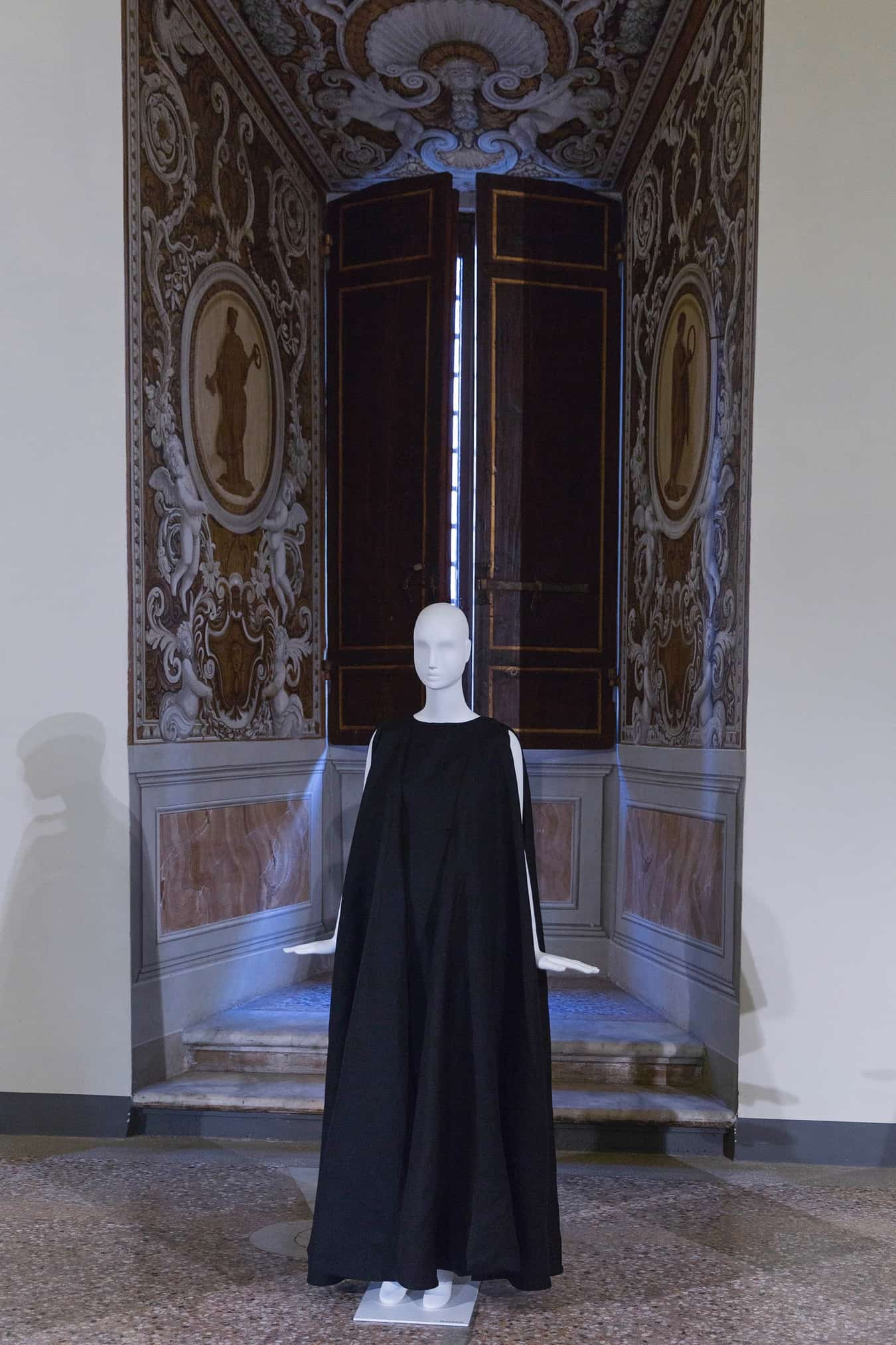 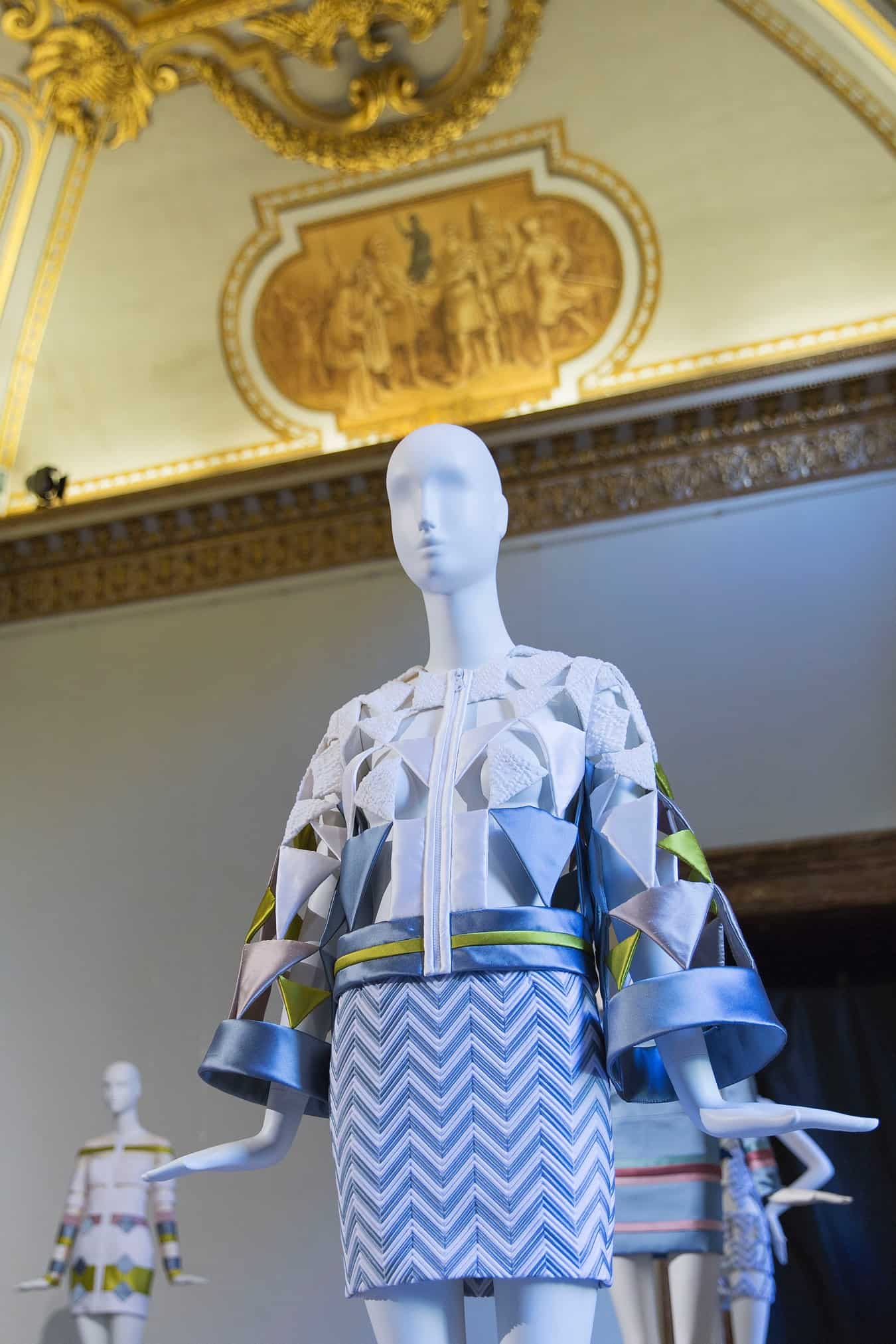 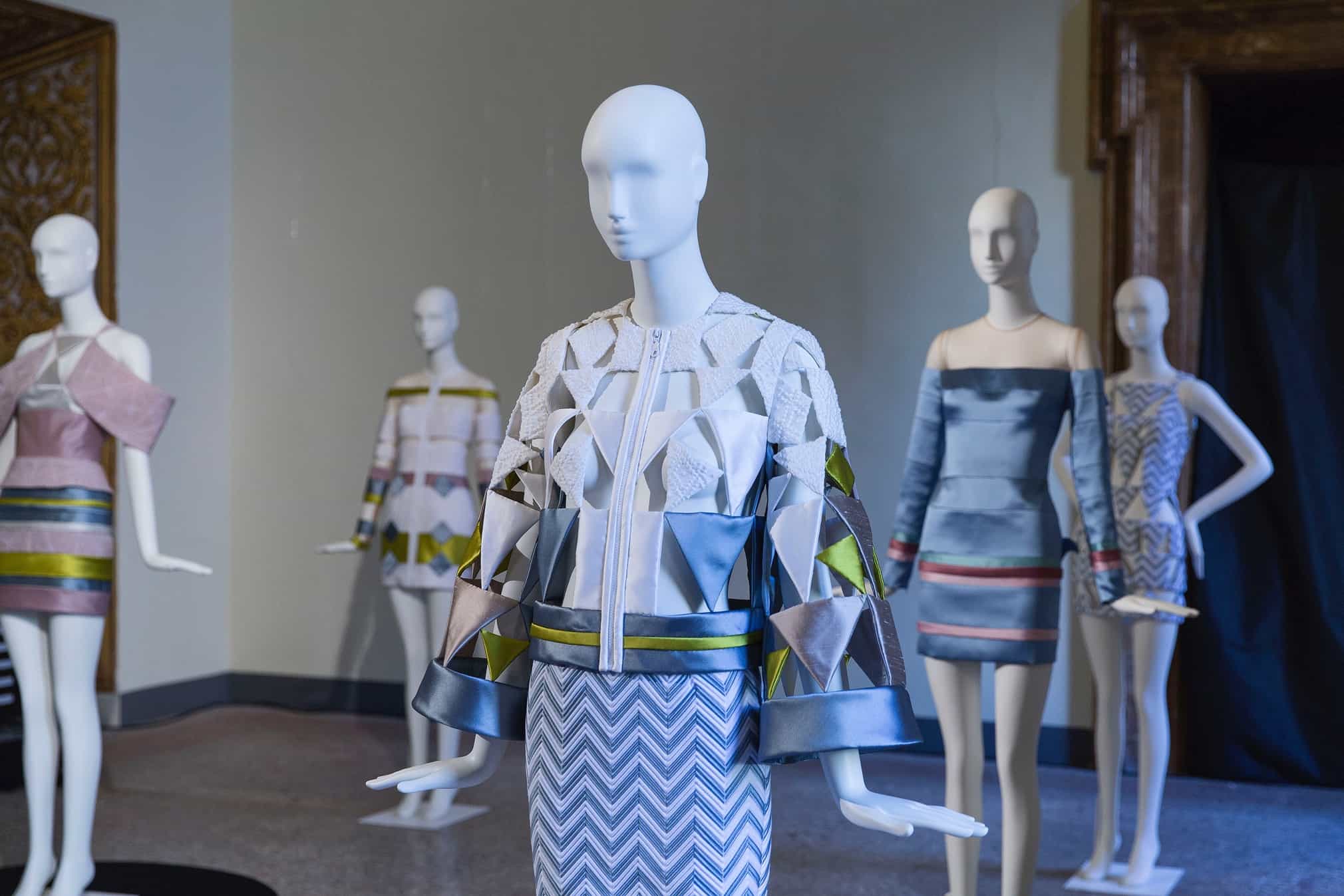 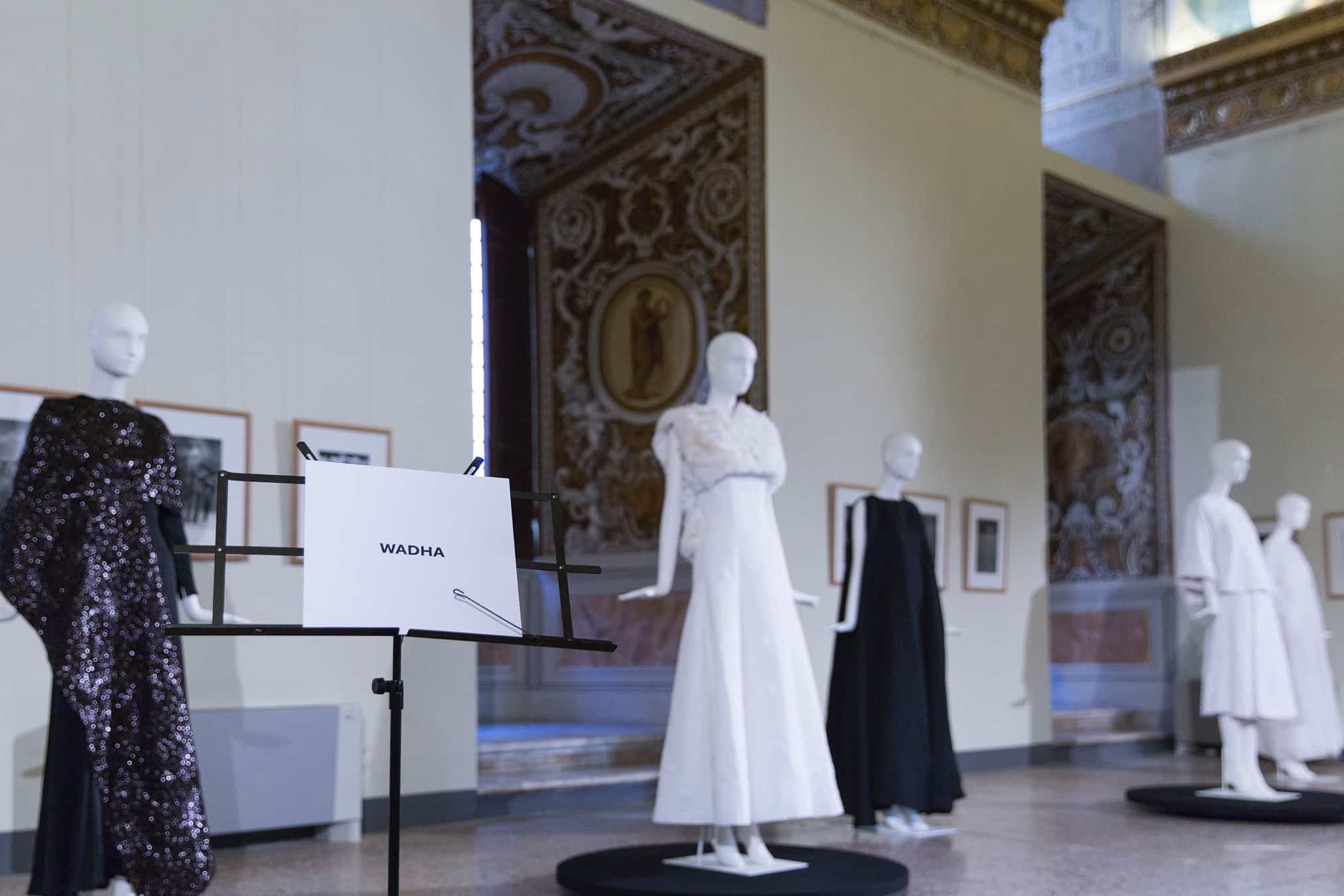 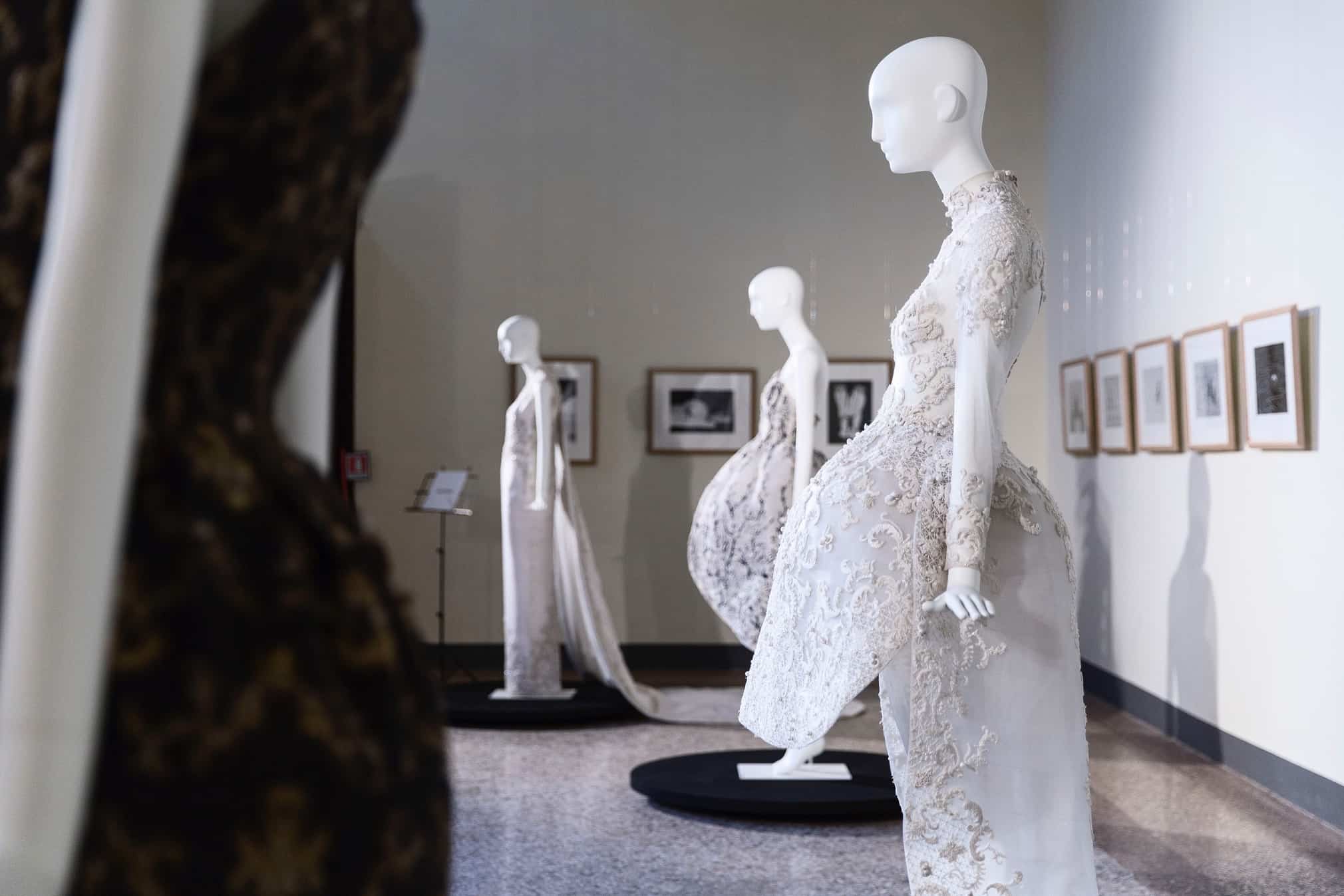 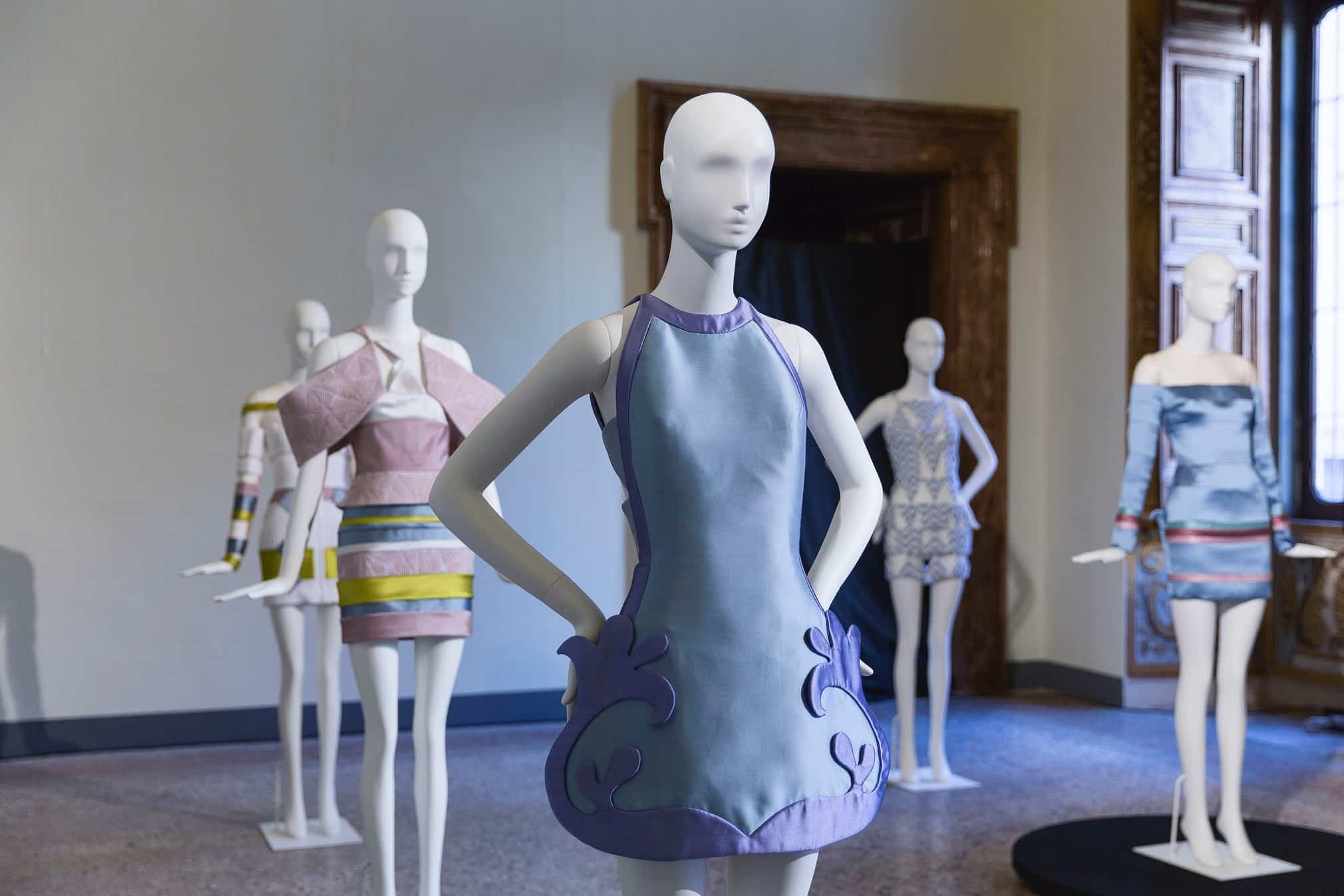