'Stage Museum: Exhibitions' is a second extract from the book, Mannequins: Bonaveri: A History of Creativity Fashion and Art, edited by Gianluca Bauzano. In it he looks at how mannequins are used to breathe life into museum exhibitions.

'Stage Museum: Exhibitions' is a second extract from the book, Mannequins: Bonaveri: A History of Creativity Fashion and Art, edited by Gianluca Bauzano.

In the book, Gianluca Bauzano looks at how mannequins are used to breathe life into museum exhibitions.

Bonaveri and Schläppi mannequins have been used by many museums across the globe to participate in the presentation of fashion and art exhibitions. Gianluca Bauzano explores this topic in a chapter titled ‘Stage Museum: Exhibitions’ in our new book – ‘Mannequins: Bonaveri: A History of Creativity, Fashion and Art.

The art of curation, exhibition and fashion is currently displayed at the V&A’s Alexander McQueen retrospective in London. It’s an exhibition that illustrates just how much significance McQueen placed in the theatre of his fashion shows. The parallel between McQueen and the unique character of each of his shows is drawn together in this exhibition by recreating the personality of the live events. It’s an especially interesting exhibition because of the way the curators have used mannequins to recreate the theatre and vibrancy of his shows. McQueen placed so much significance in this that any reproduction of these events would require something unique to achieve parity.

Similarly, mannequins are used in the recent MA*GA exhibition, Missoni, L’Arte, Il Colore. 100 Schläppi 2200 pieces are all drawn together to participate in a spectacular presentation that eloquently breathes life into the Missoni story.

Since the 1980s, Bonaveri has been breathing life into these mannequin/actors for sublime Ateliers of Illusion. In recognition of this talent, the patriarch of the Ferrara firm, Romano Bonaveri, was chosen by Umberto Tirelli and Piero Tosi to create the series of historic busts and mannequins for their exhibition/donation “La vita nel costume, il costume nella vita.” A true milestone. Since then, Bonaveri has been creating mannequins that have played a leading role in renowned exhibitions around the world, including some of the most prestigious shows in New York – at the Metropolitan Museum, no less. A virtual consecration, on the stage where it all began.

Clothes need a human form to tell their own story. More than just a prop, they need the mannequin to have spirit, personality and character. Diana Vreeland knew this when she took up her position at the Costume Institute at The Metropolitan Museum of Art. She single-handedly transformed the use of mannequin by soliciting their own soul and used that narrative to tell a much more powerful story. She led the way and others have followed, using mannequins as much more than just stage props, using their soul and quiet personalities to impart a sense of life.

‘Mannequins: Bonaveri: A History of Creativity Fashion and Art’ is available from Amazon and in most bookstores and online. 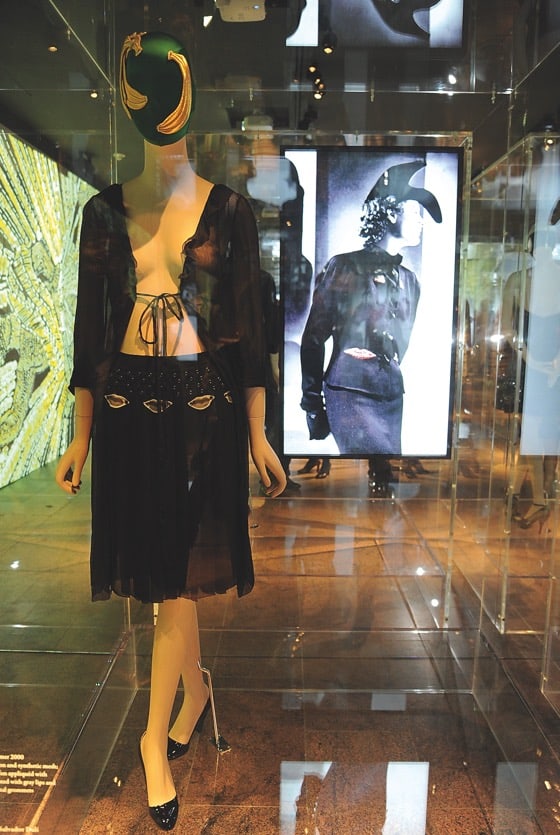 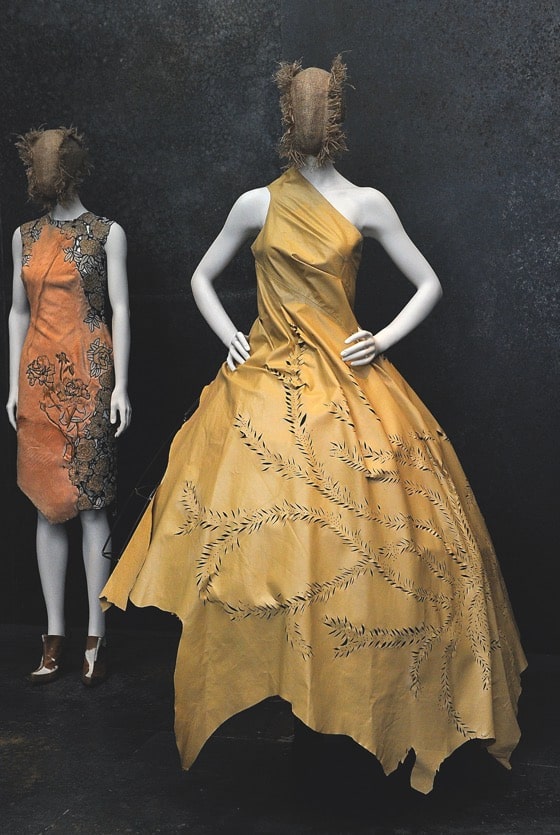 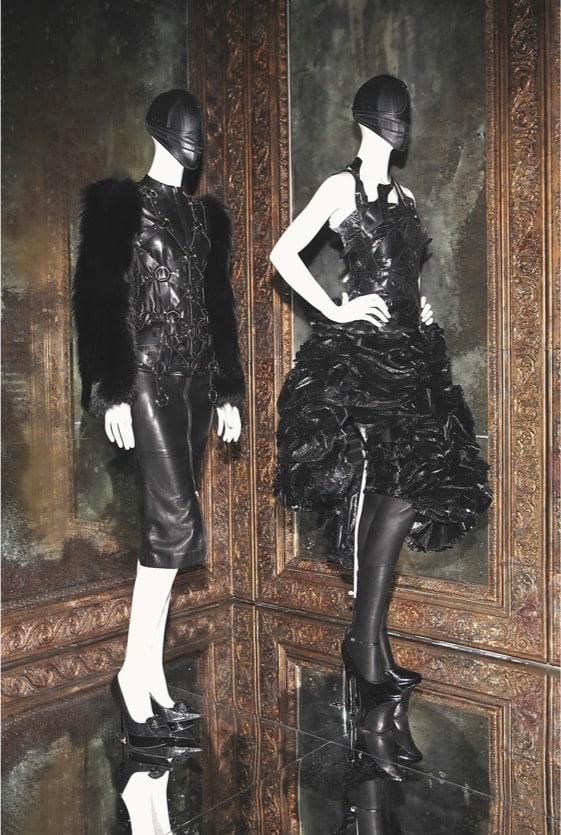 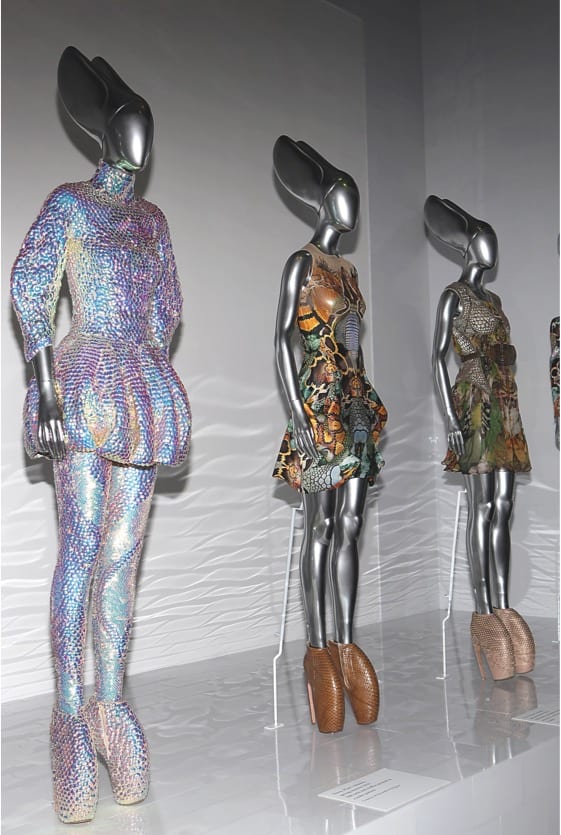 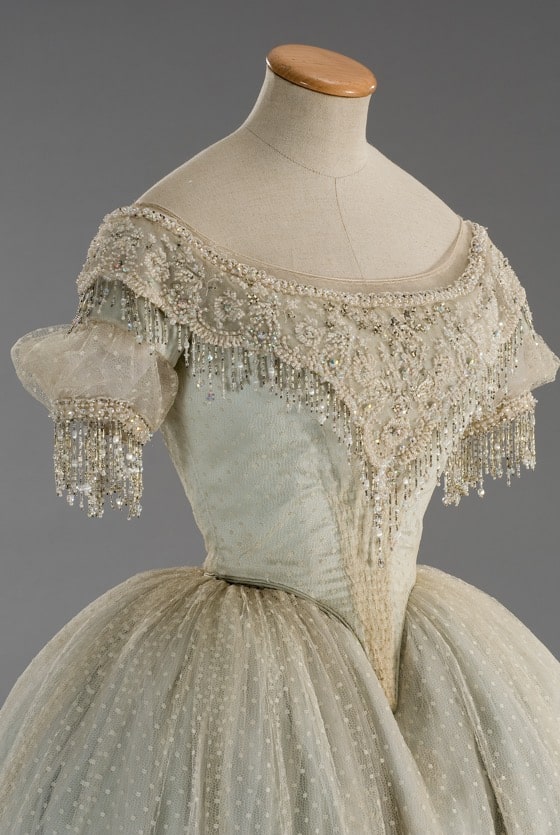 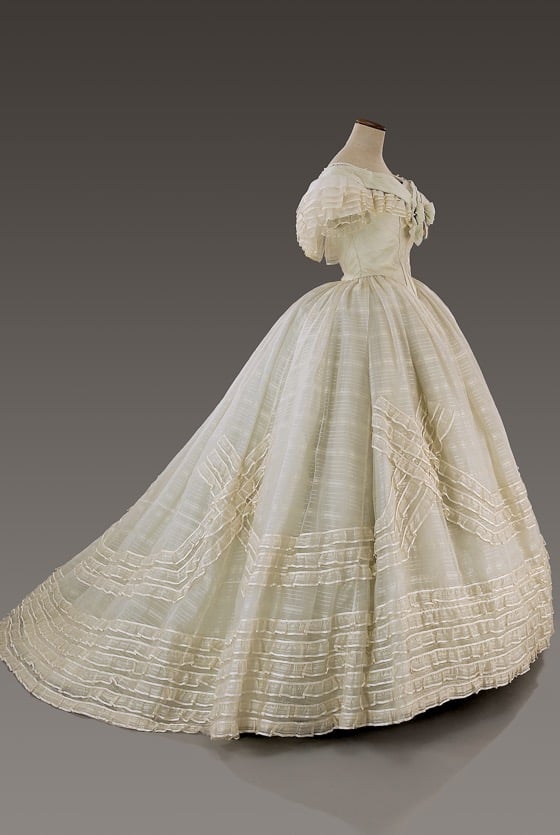