When we release new mannequin collections, we alway have in mind the creative conditions in which the forms will enhance the display of fashion. This is one such presentation in which a young designer has used our new Schläppi 8000 ‘Obsession’ collection to continue the philosophy of his work.

Italian-Sri-Lankan fashion designer Andrea Brocca, born in 1995 in Dubai has had an early start in the fashion world. At age 13, Brocca worked for Alice Temperley and at 16 had already launched his own swimwear label. An education at La Chambre Syndicale de la Couture Parisienne in Paris and Central Saint Martins in London cemented his already considerable talent.

Throughout the ages, natural geometries and forms have influenced artists and designers. From Henry Moore to Alexander McQueen, creatives have found inspiration in the forms and structures of nature.

So too has Italian couturier, Andrea Brocca found inspiration in the natural world. Not content to draw simply on the shapes and forms created by nature, Brocca is also interested in the ‘unseen’, the waves and patterns created by the forces of nature, the currents and winds that shape the world around us.

Brocca describes his creations as ‘artwear’ as he applies the fundamentals of the golden ratio and Fibonacci’s logarithmic spirals in his pattern cutting. His work transcends multiple disciplines of art bridging architecture, sculpture and fashion design. His work is a manifestation of multiple external forces, much like the smooth indentations of rock carved by millennia of wind.

In his debut Fall / Winter collection at Paris Haute Couture Week, Brocca encapsulates all of his ideas in a dynamic collection that responds to the forces of nature. To show the work, Brocca required a mannequin collection that reflects the dynamism of his work, turning to the Obsession collection as a way of underlying the motion inherent in the collection.

Inspiration for Obsession was found in the unique expressive forms of influential women of New York’s music and club scene of the 1970s. Reflecting the same core values of form emerging from underlying natural force; in this case dance and music, Brocca knew that the mannequins were a match for his debut collection. For his Central Saint Martins graduate collection, the same expressive poses are employed to showcase his work – mirroring the poses of the Obsession mannequins. 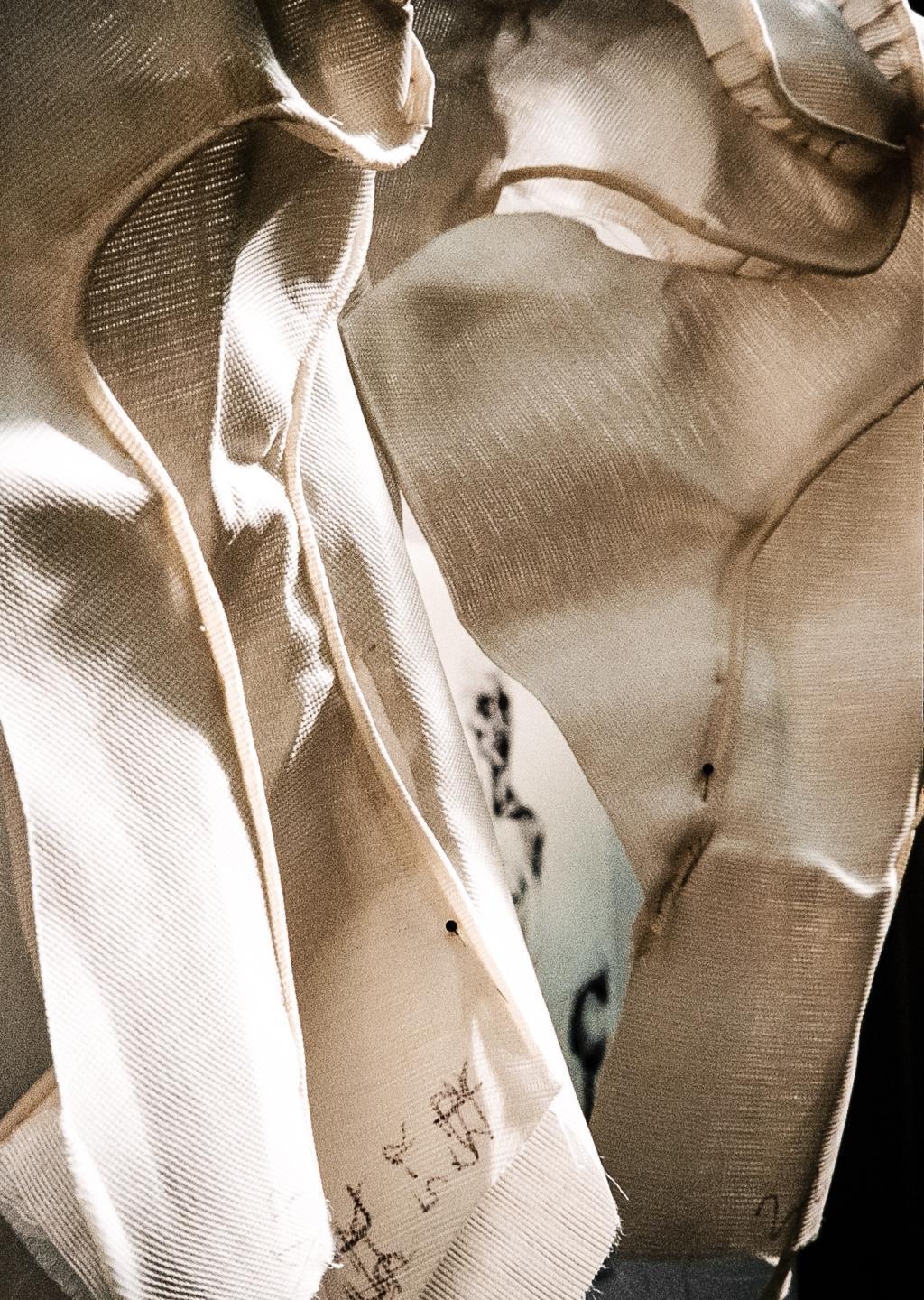 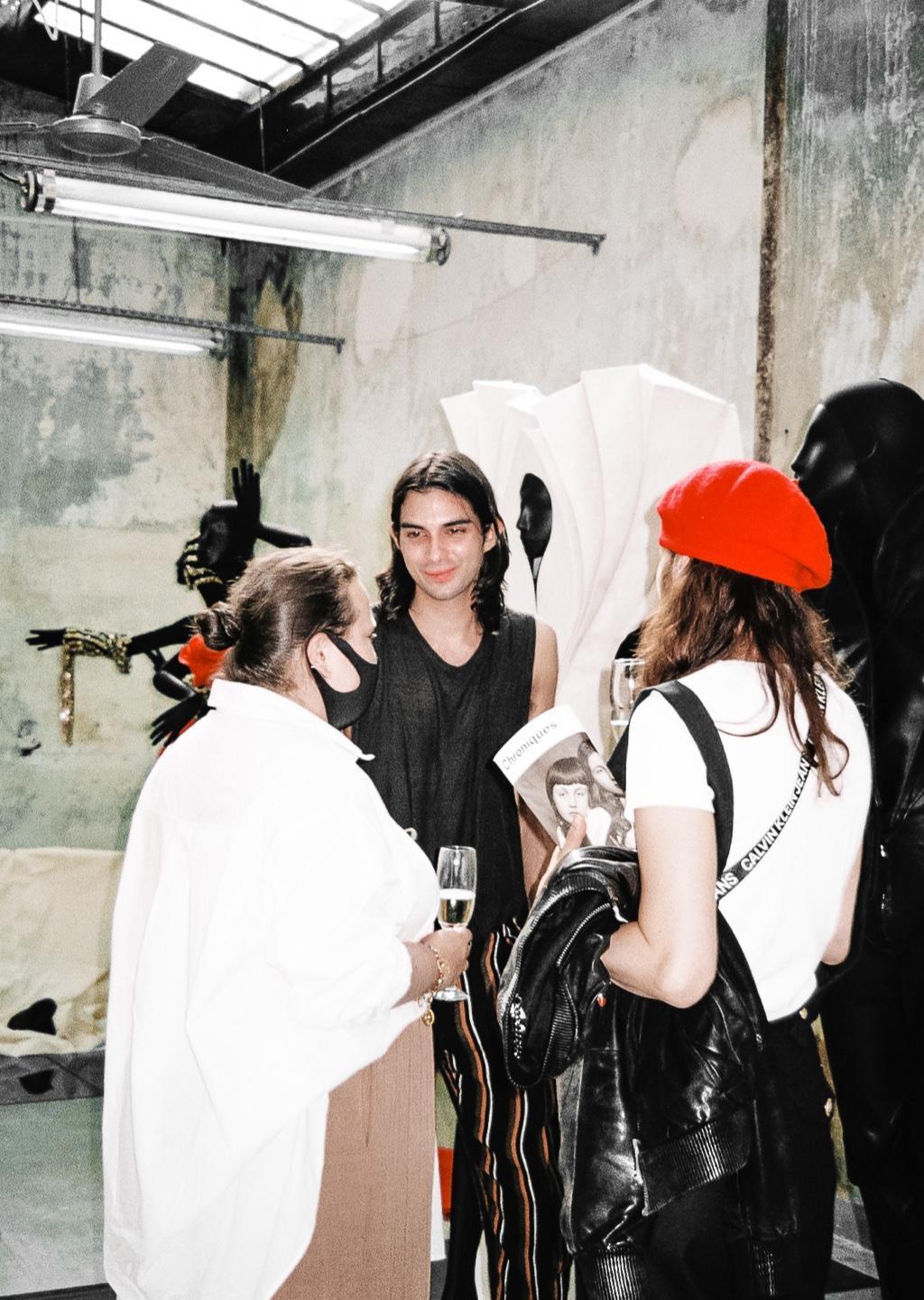 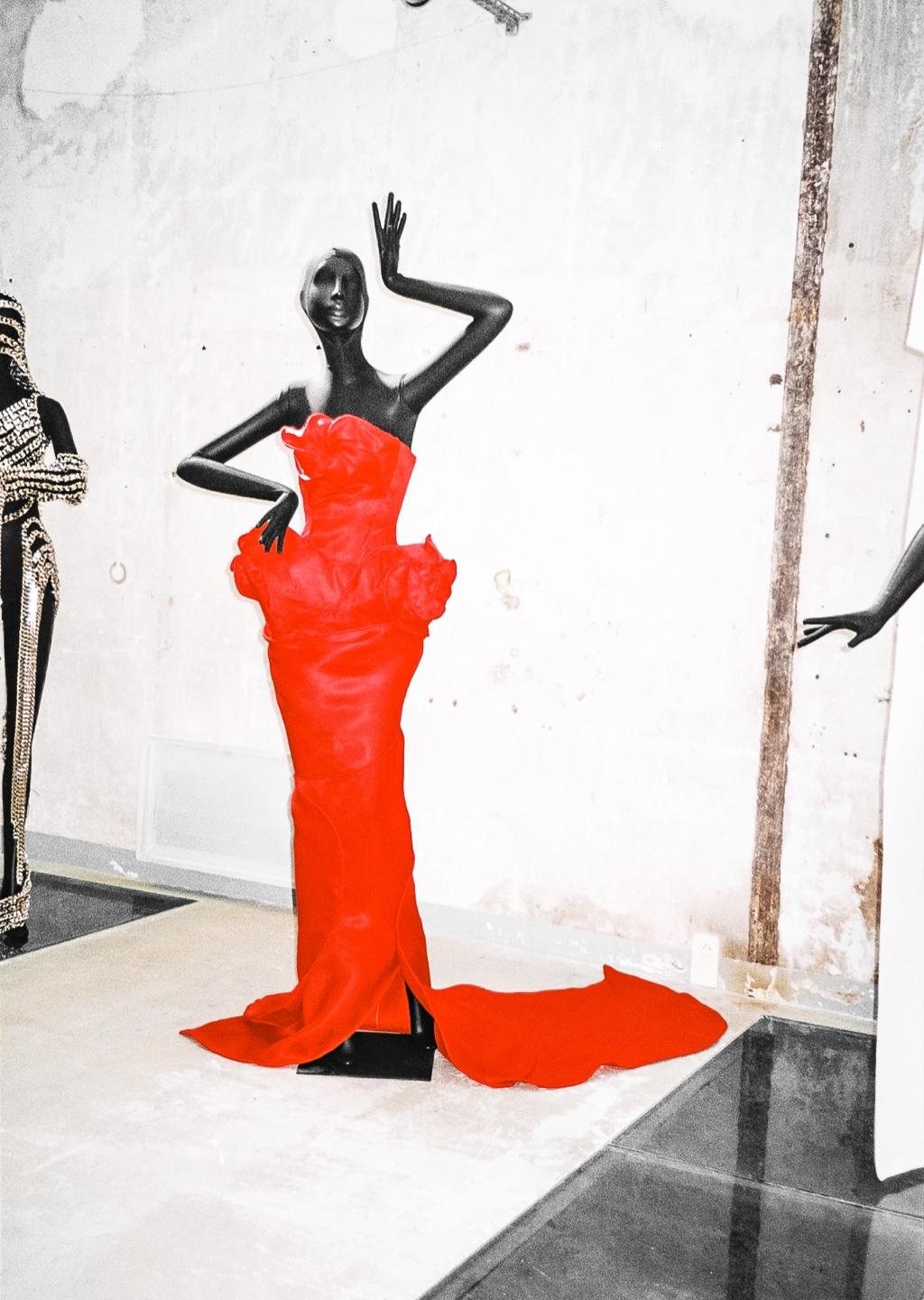 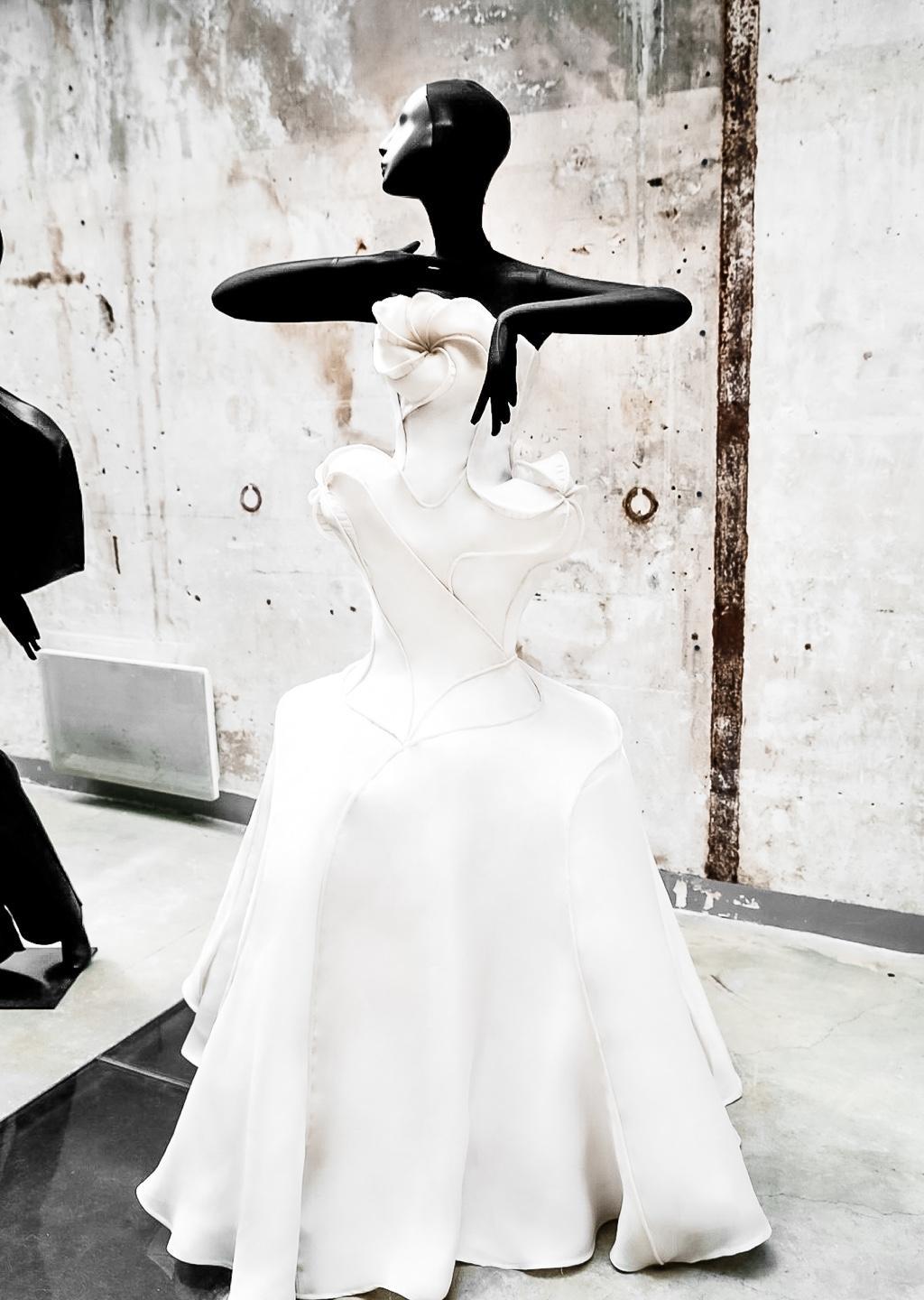 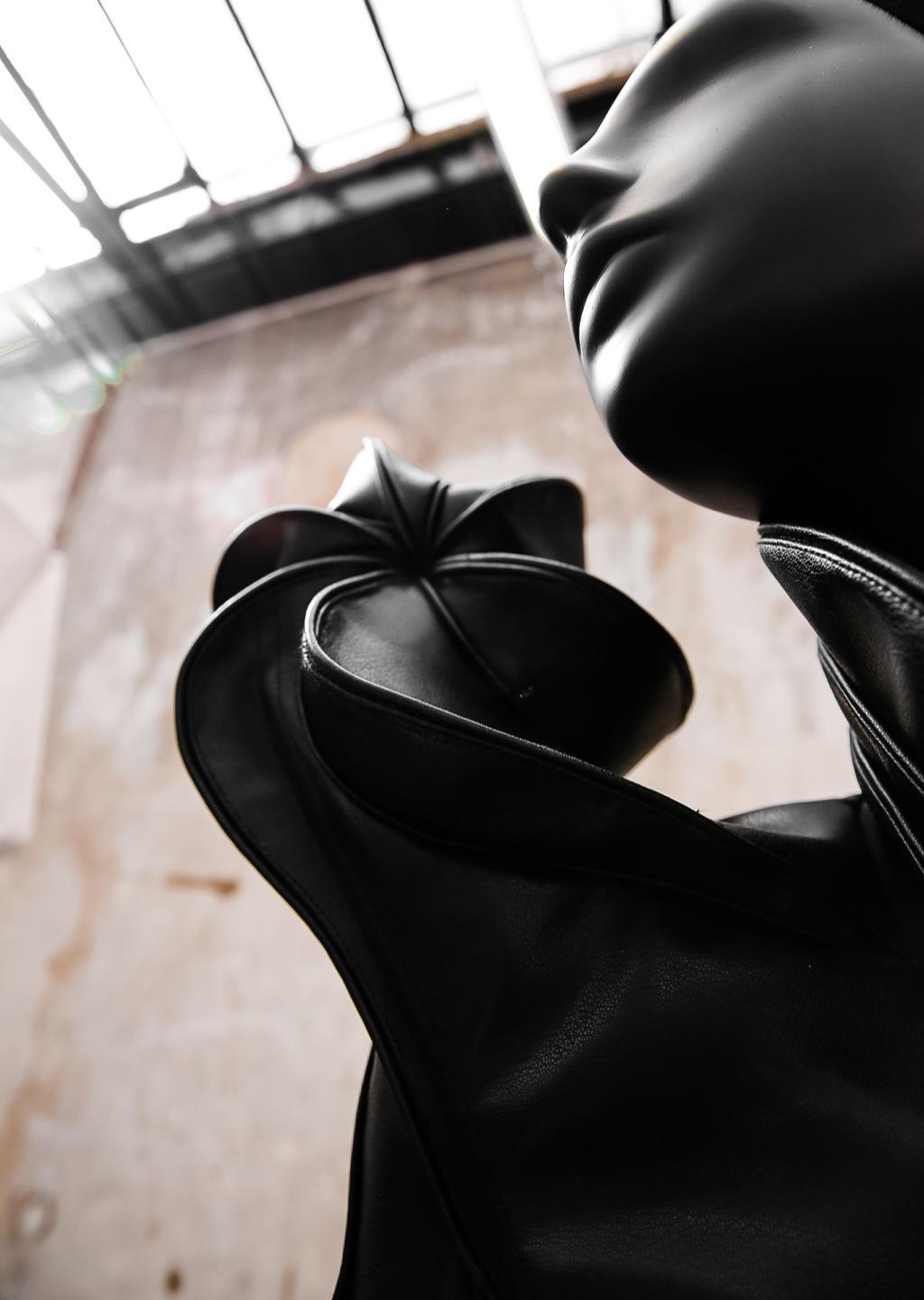 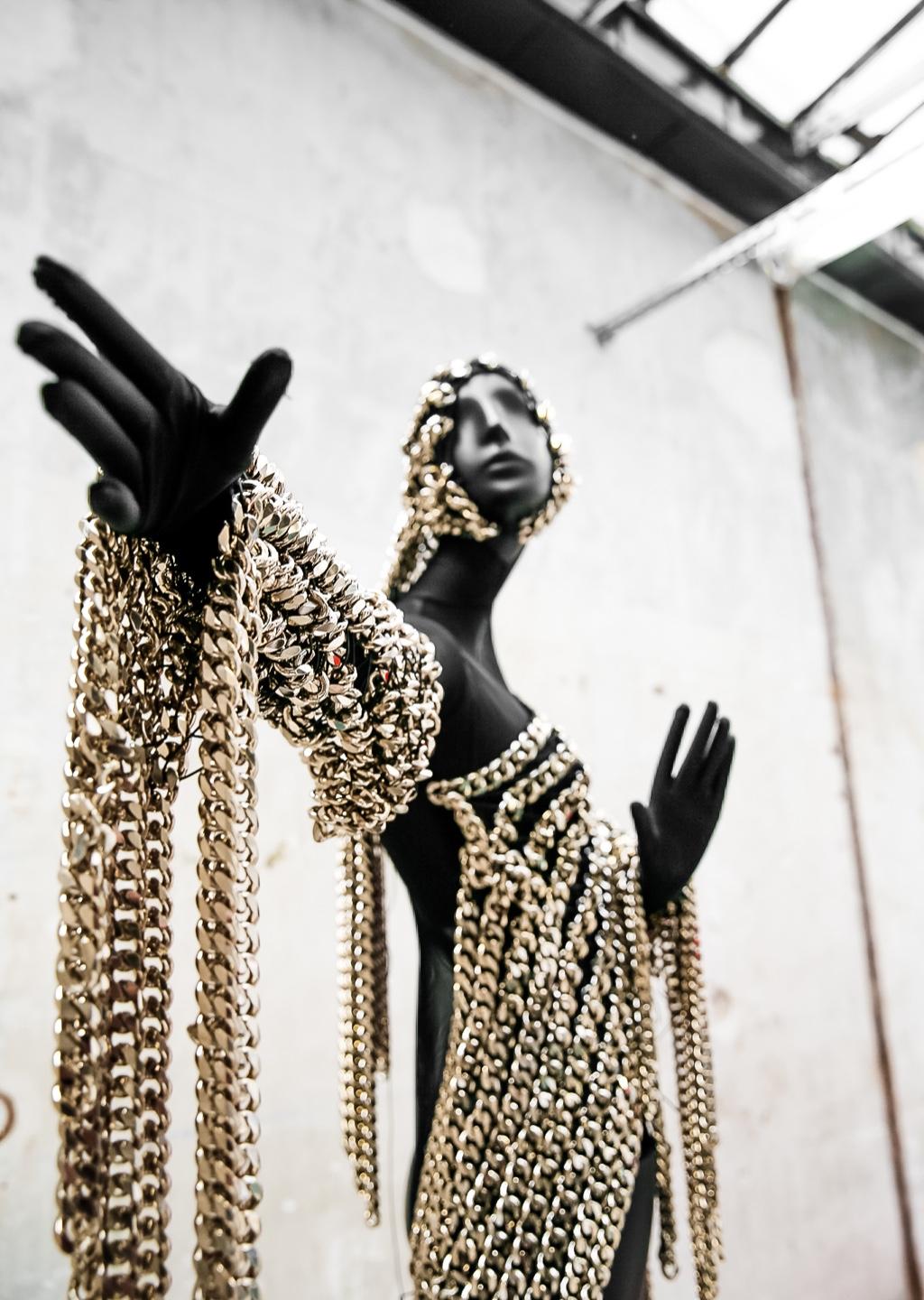 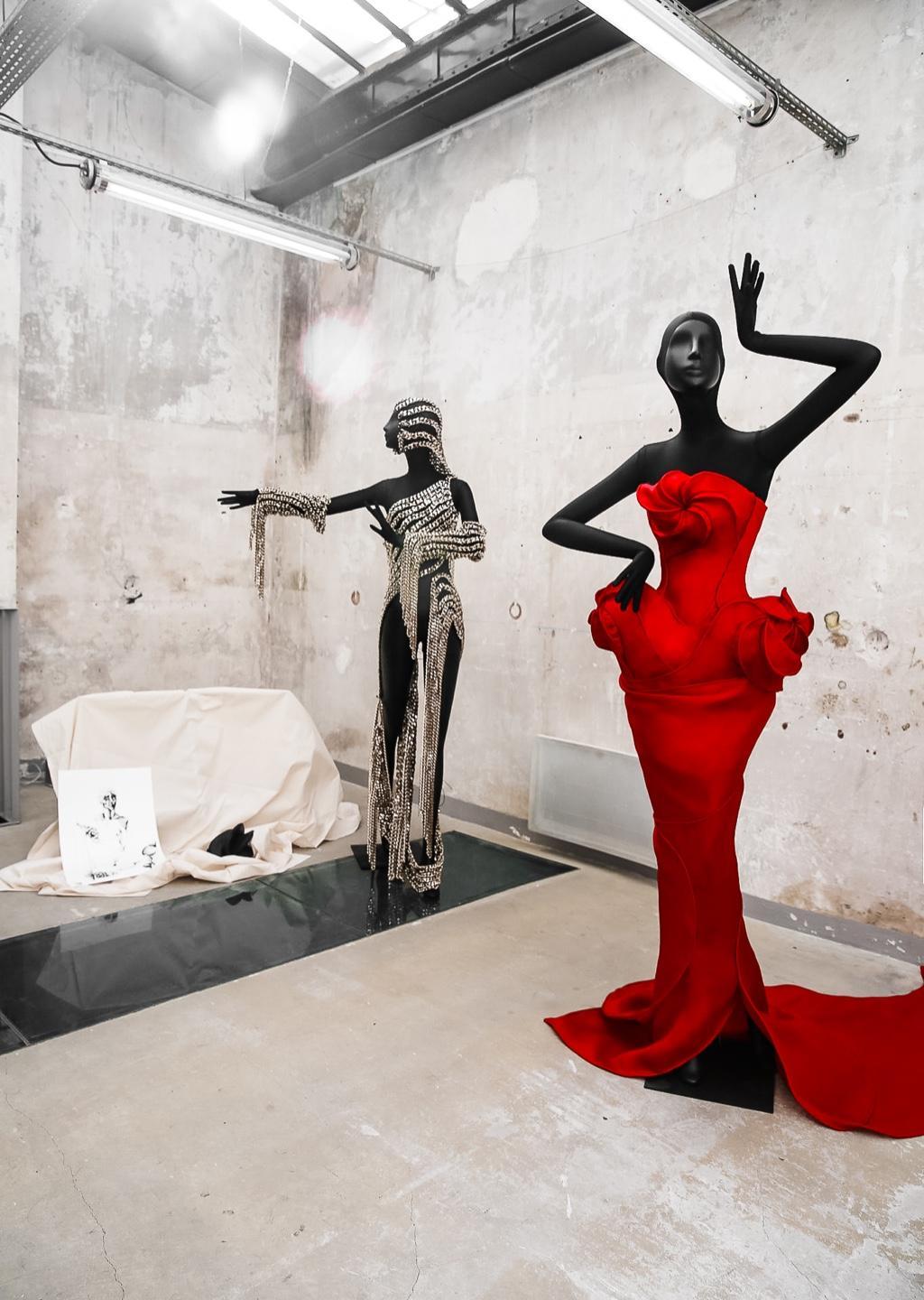 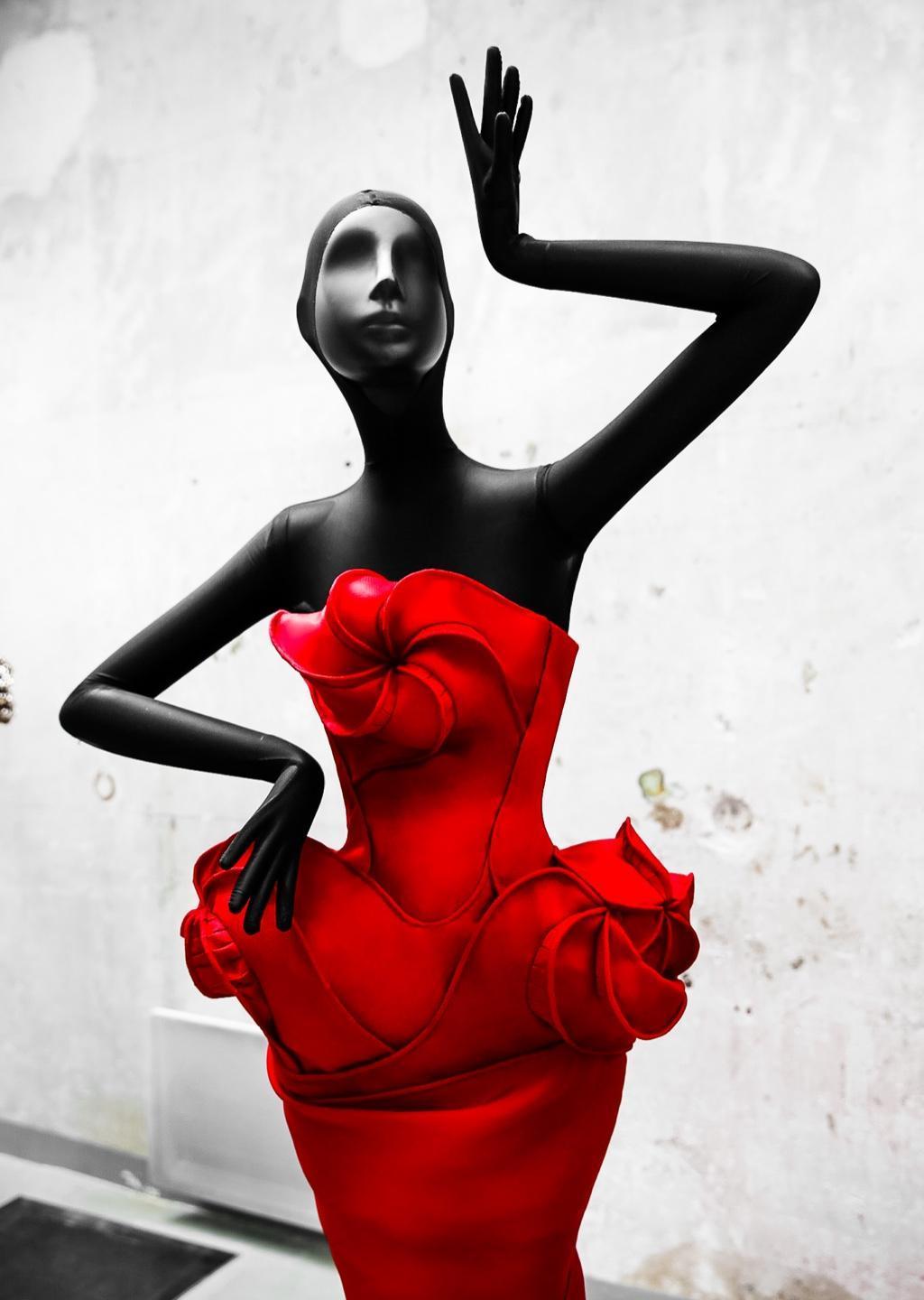 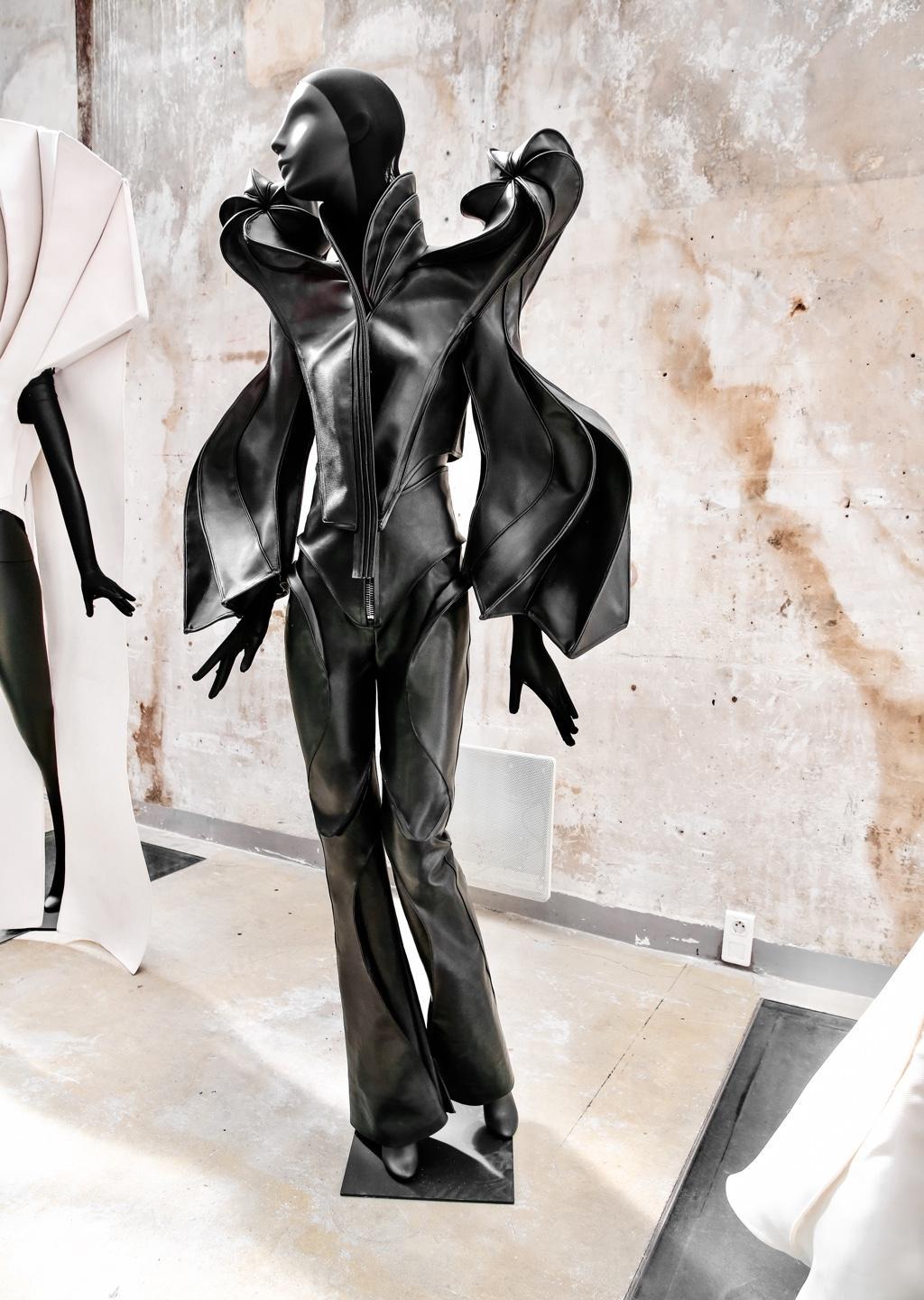 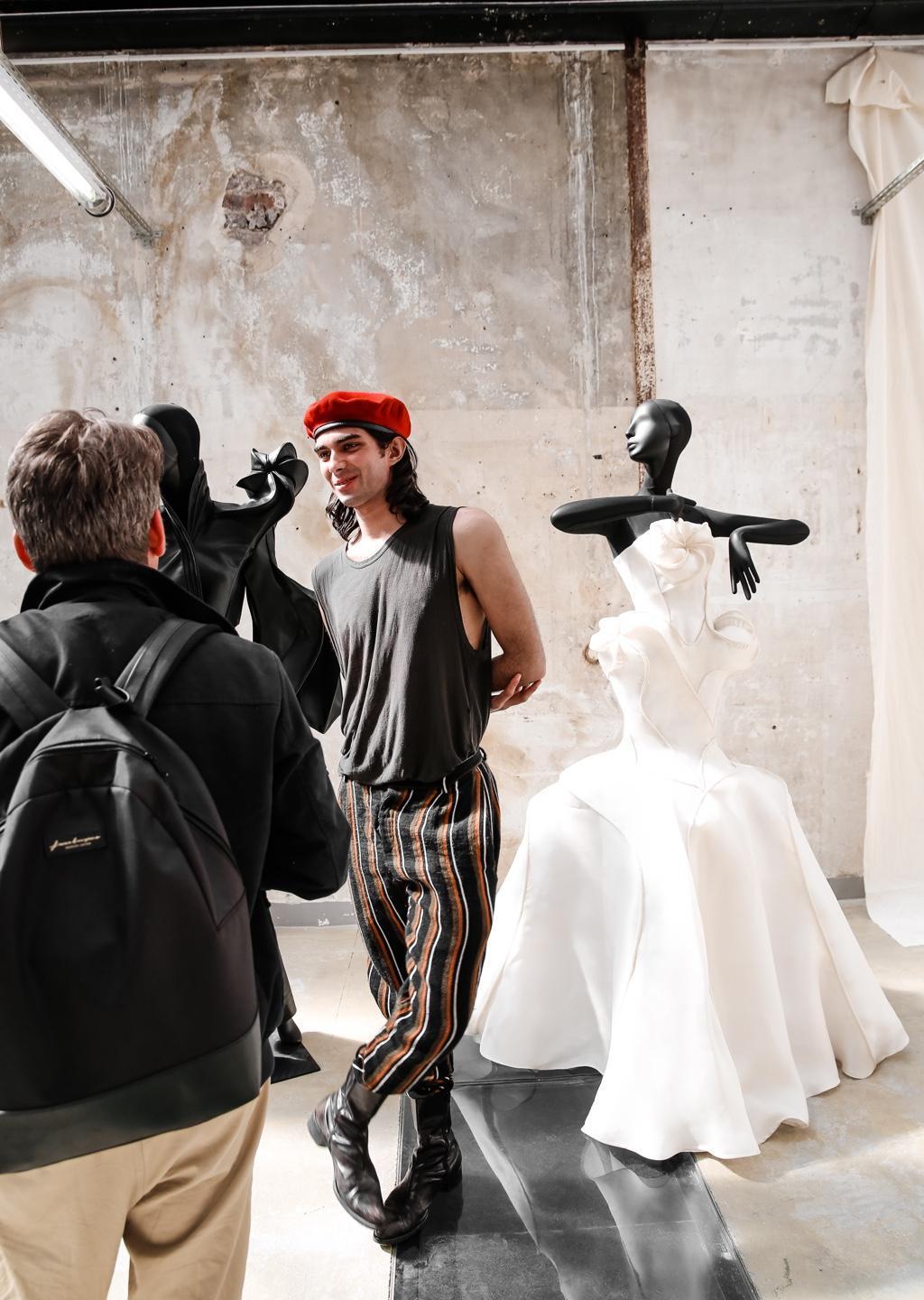 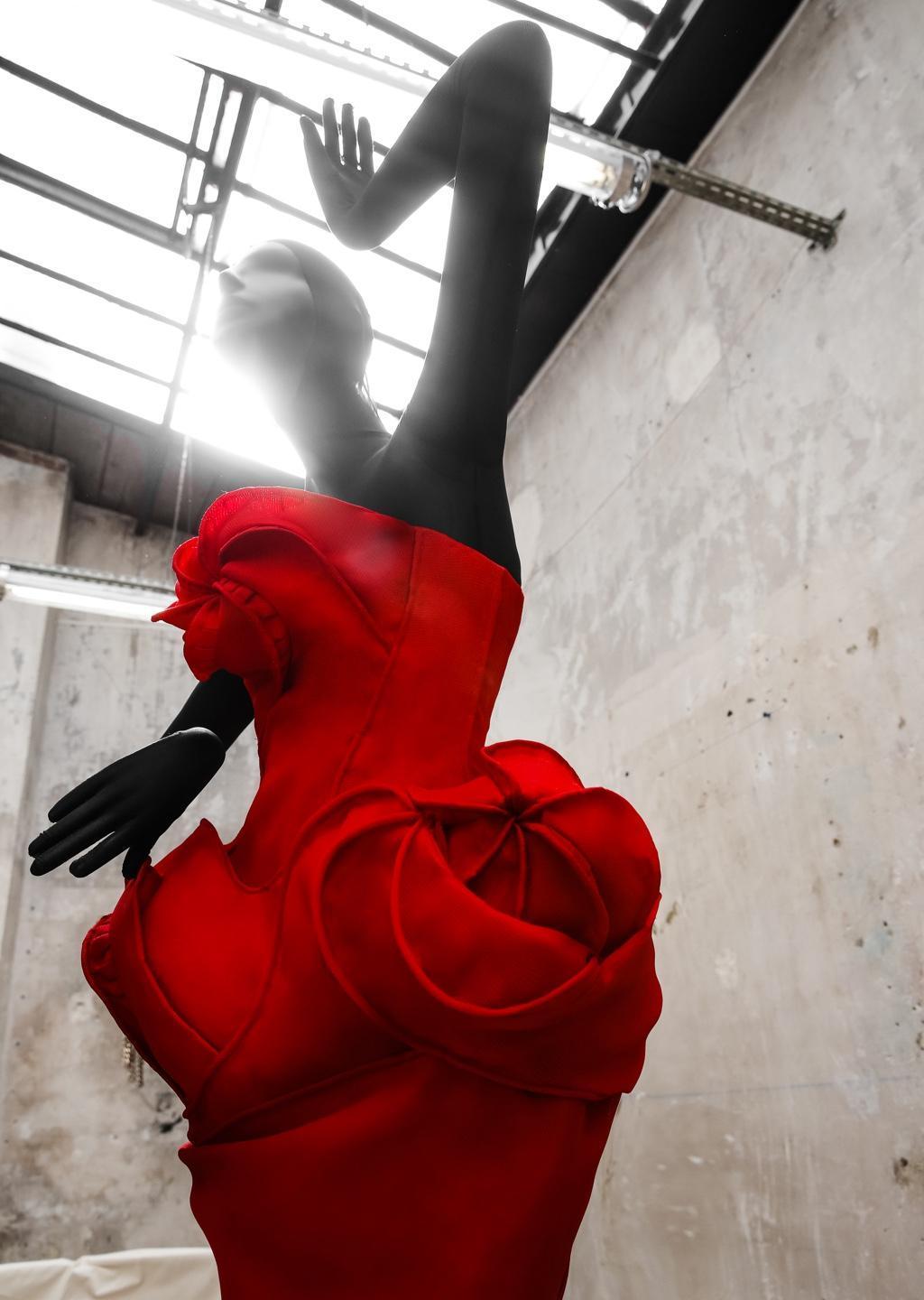 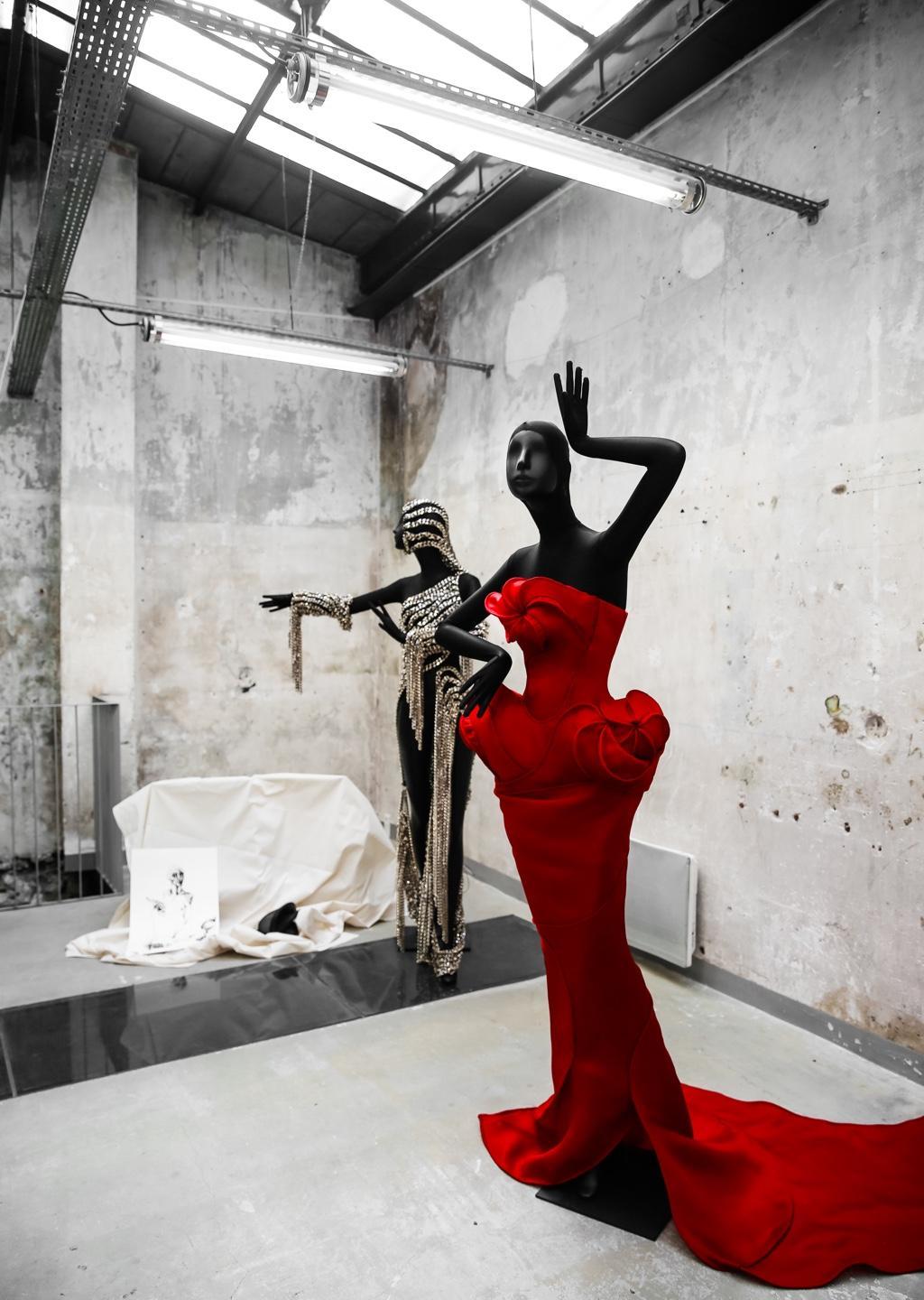 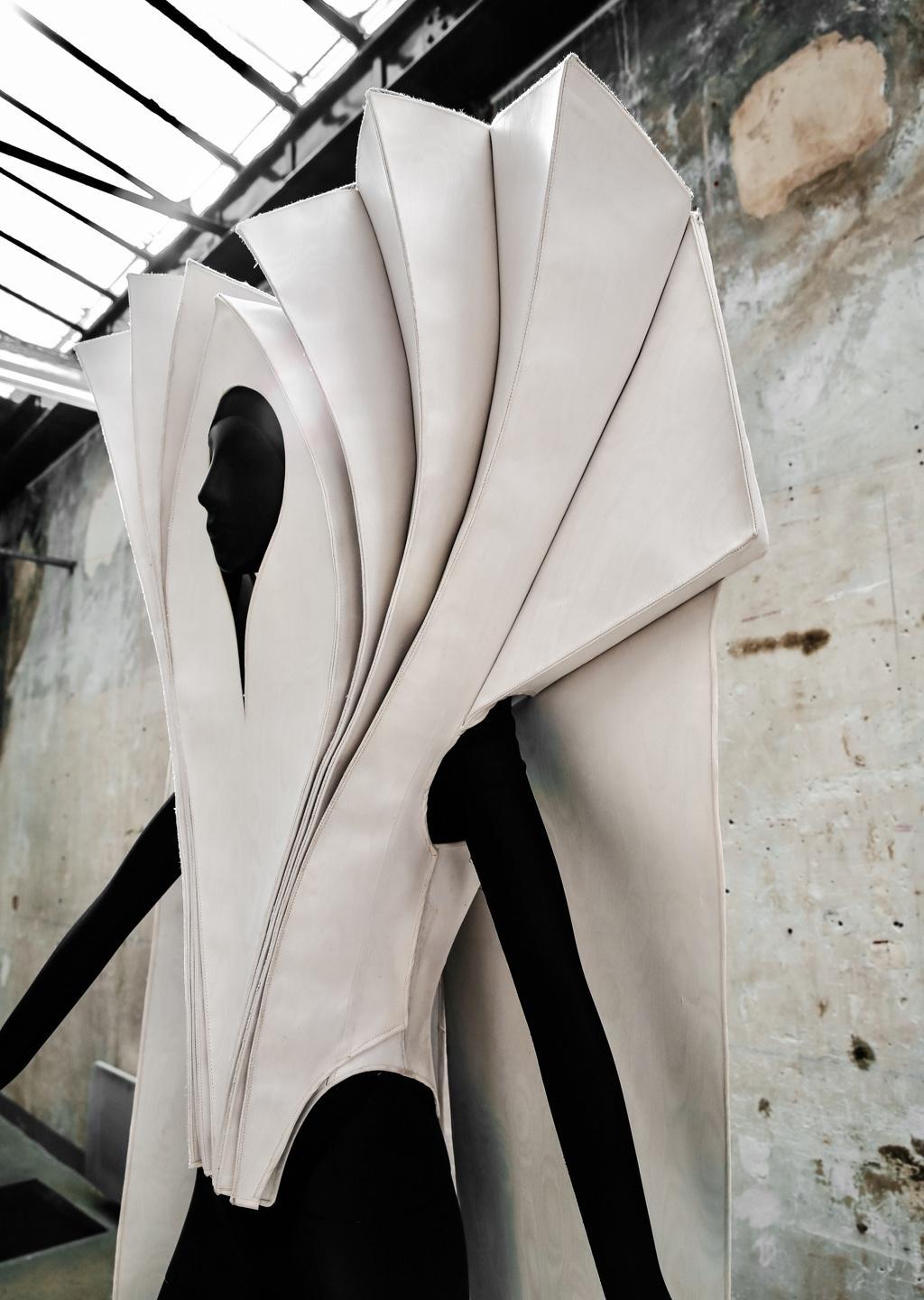 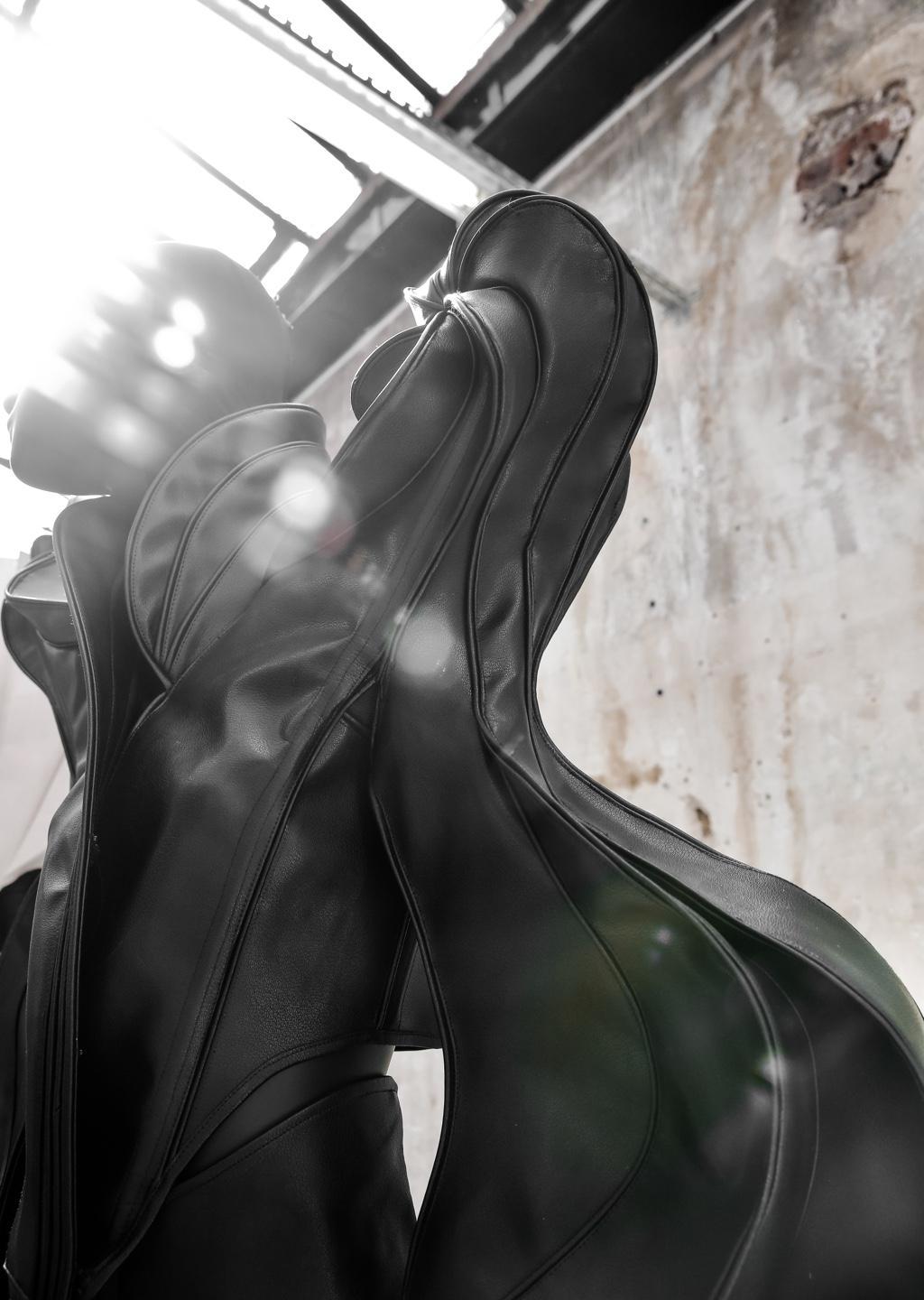 A Pure American Talent – An Interview with Jason Wu