Bonaveri’s female bust forms are used throughout the exhibition to support a colourful and wild display of garments.

Set out over 18 rooms, this cabinet of curiosity presents garments and accessories amongst paintings, taxidermy and animal objects. Grouped by animal, each room takes a closer look at the inspiration derived from the animal kingdom. Birds, insects, reptiles and fish all offer an insight into the multitude of patterns, textures and forms woven into the language of fashion.

The show, curated by Patricia Lurati features some 100 items including haute couture, accessories and jewellery in amongst objects from Florence’s Museum of Anthropology and Ethnography.

Featured in the exhibition is a voluminous black Galliano dress for Maison Margiela drawing inspiration from poisonous spiders, gowns by Dolce & Gabbana and Karl Lagerfeld for Chanel all covered in white feathers.

“haute-couture is moulded into an imaginary realm, where mannequins become creatures of a modern and poetic bestiary.”

The symbiotic link between fashion and nature remains strong with the theme of this exhibition delving deeper into the mystery of animal evolution. Bonaveri previously supplied bust forms and mannequins for an exhibition in Turin where the focus was primarily on animal print. Here we see the correlation between nature and fashion explored through colour, texture as well as form.

Garments and bust forms combine to express a world that can sometimes seem hidden from us, a fascinating exposure of the cruelty and savagery of nature. Dream-like ideals of birds and butterflies can turn nightmarish in an instant and it is within this expressive power that fashion draws its inspiration.

Animalia Fashion is open until the 28th of February 2019 at the Museum of Fashion and Costume, Palazzo Pitti, Florence. 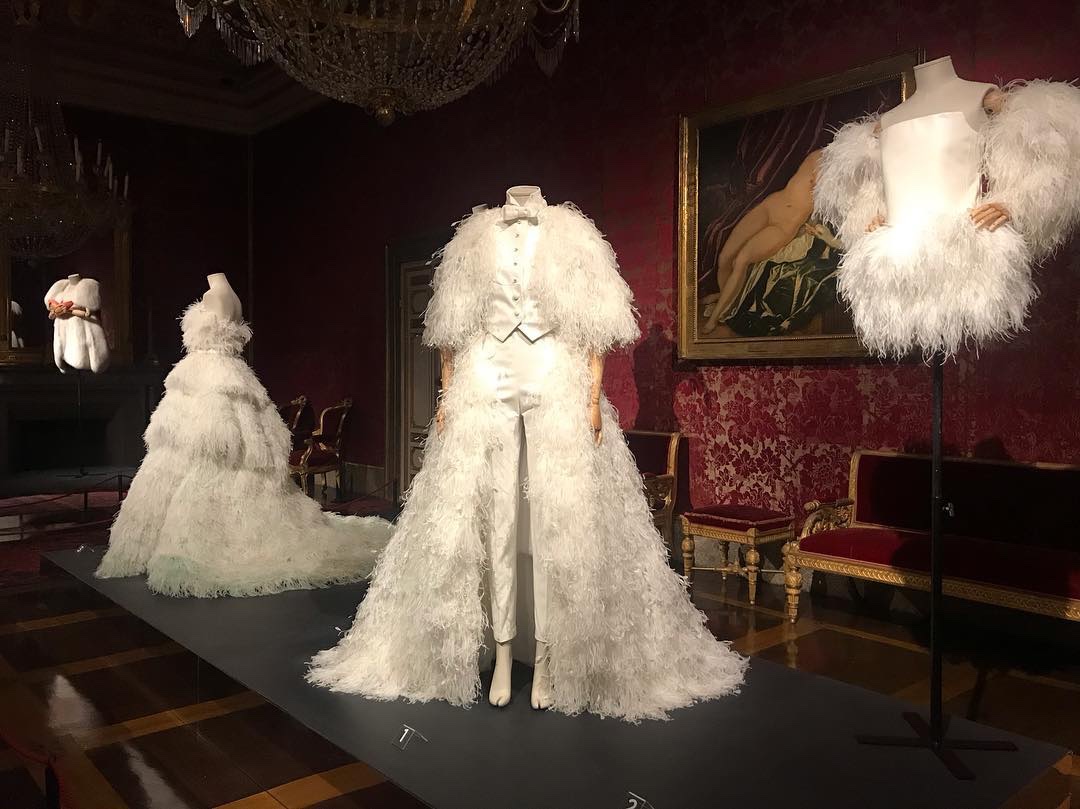 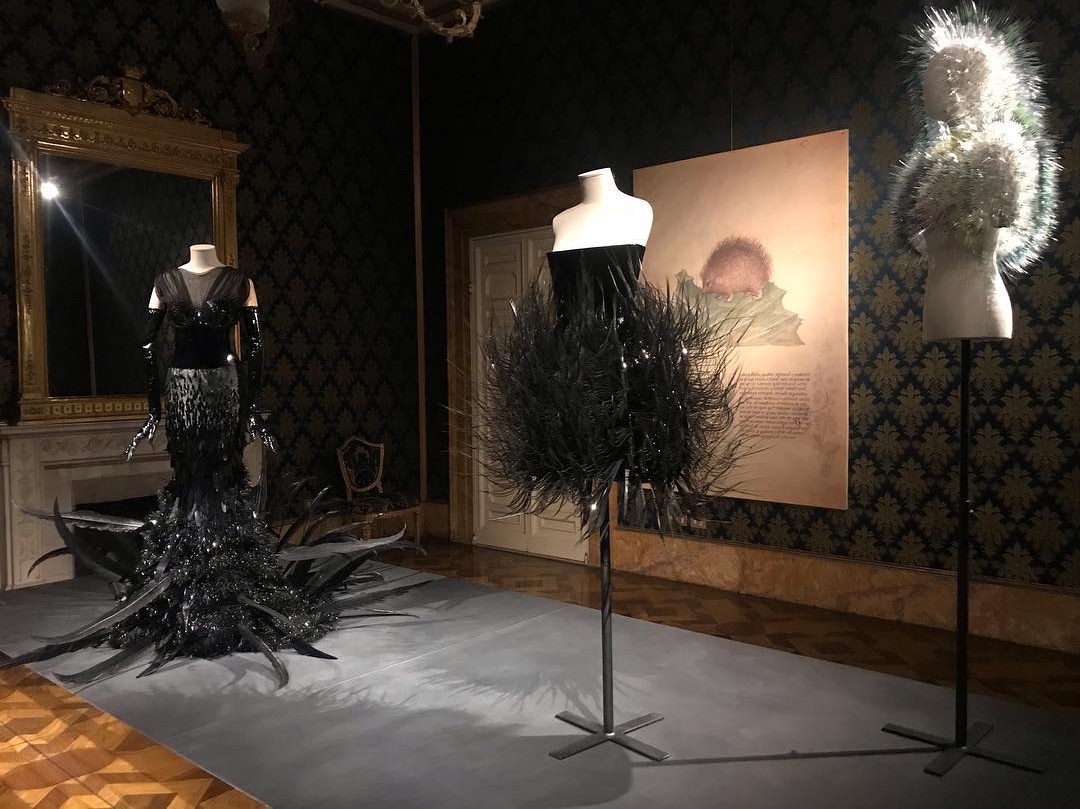 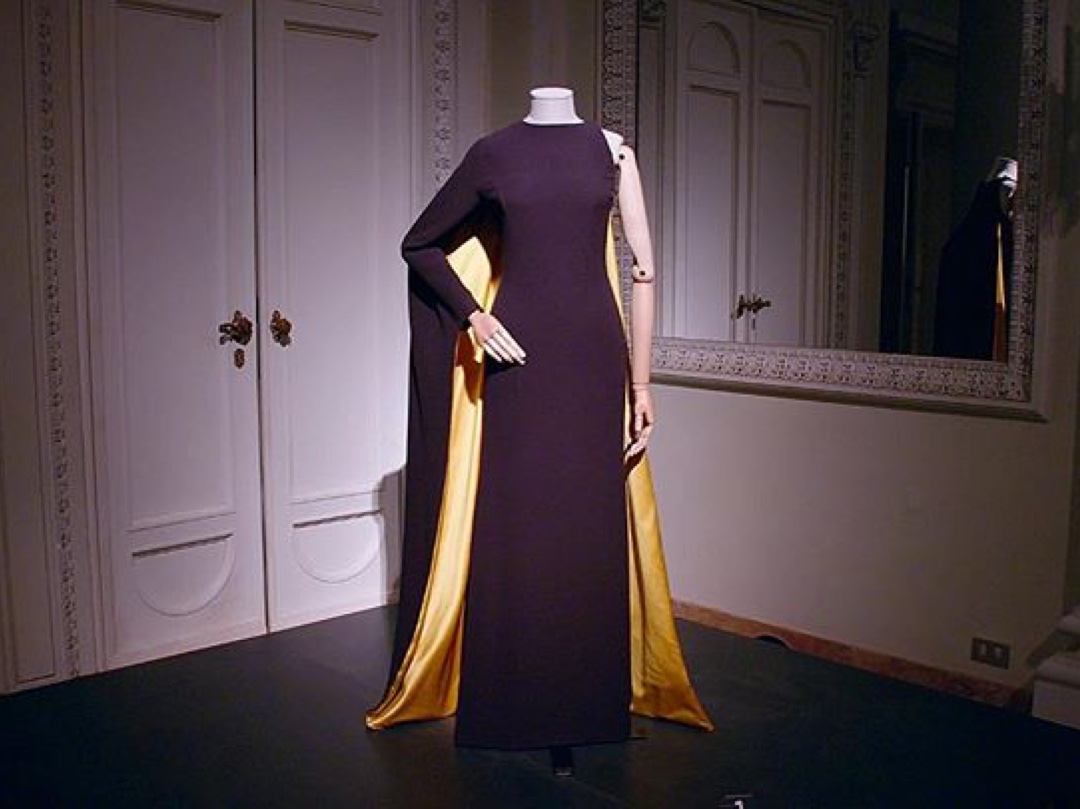 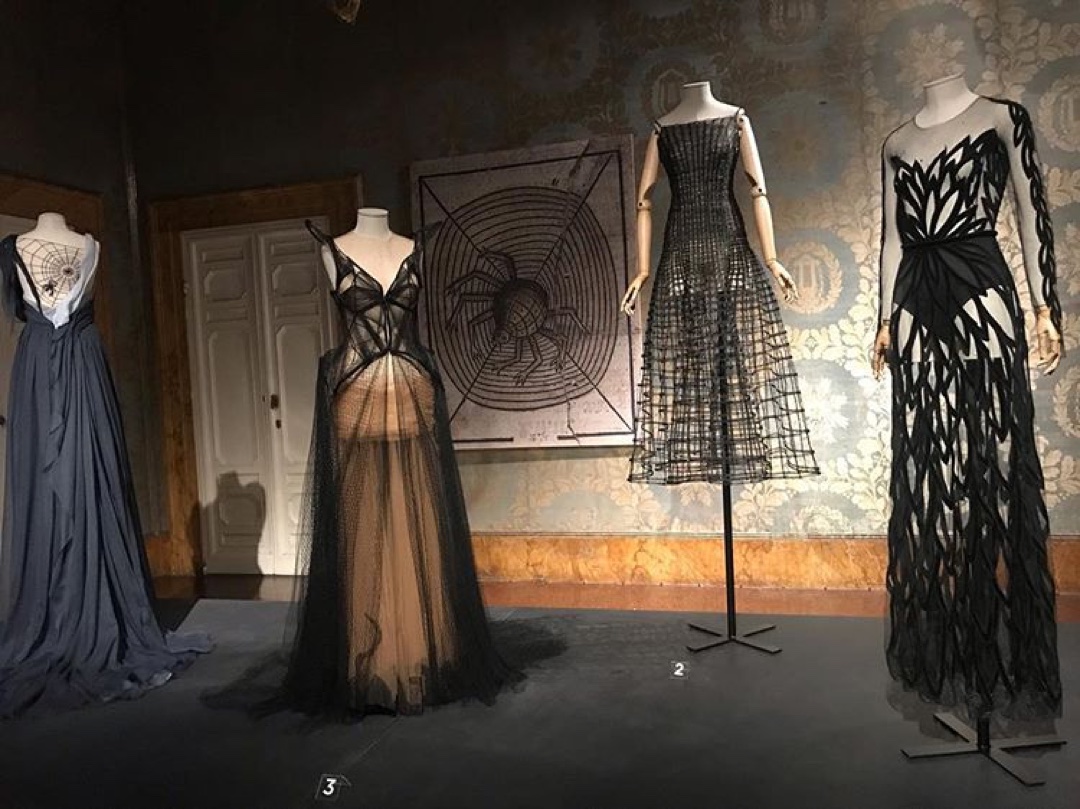 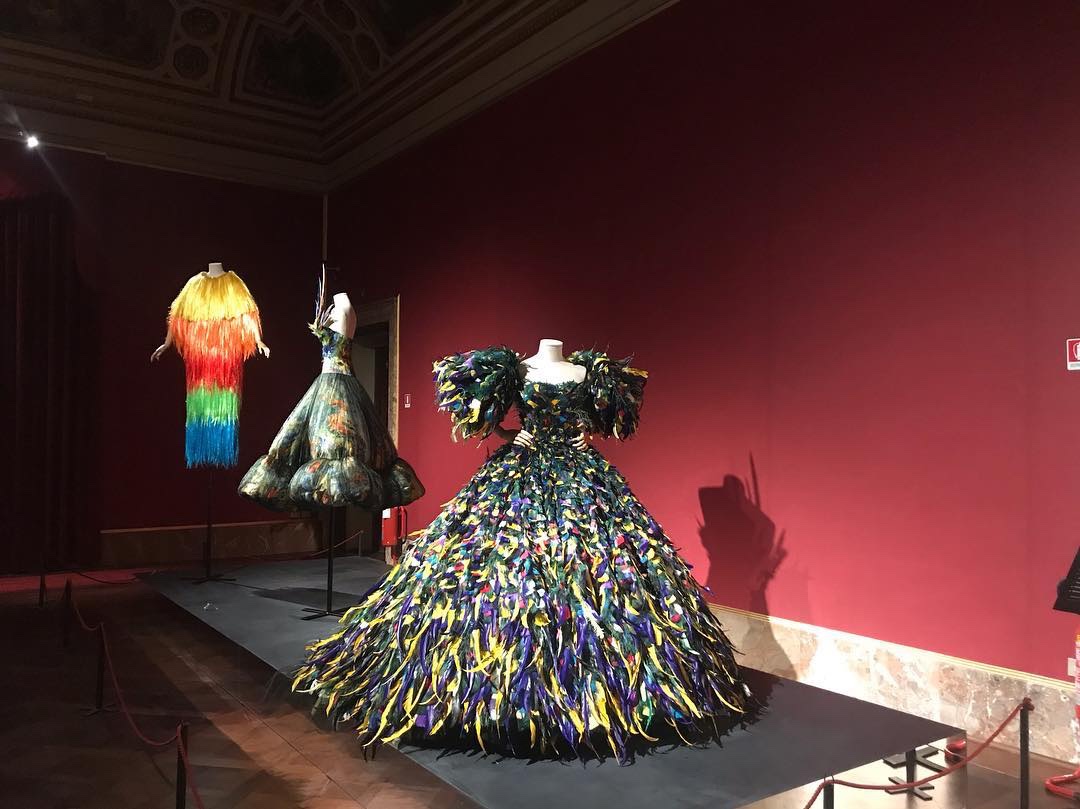 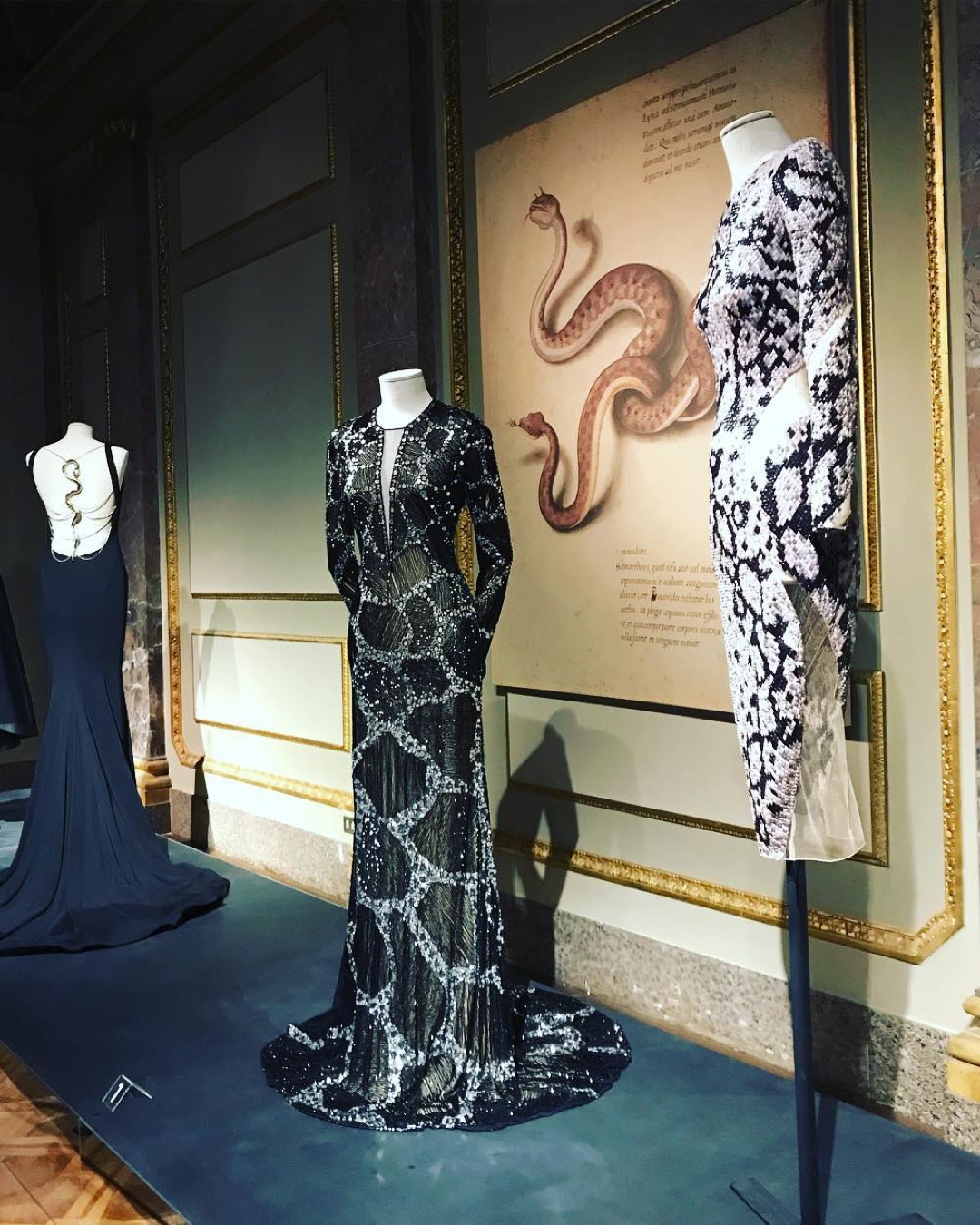 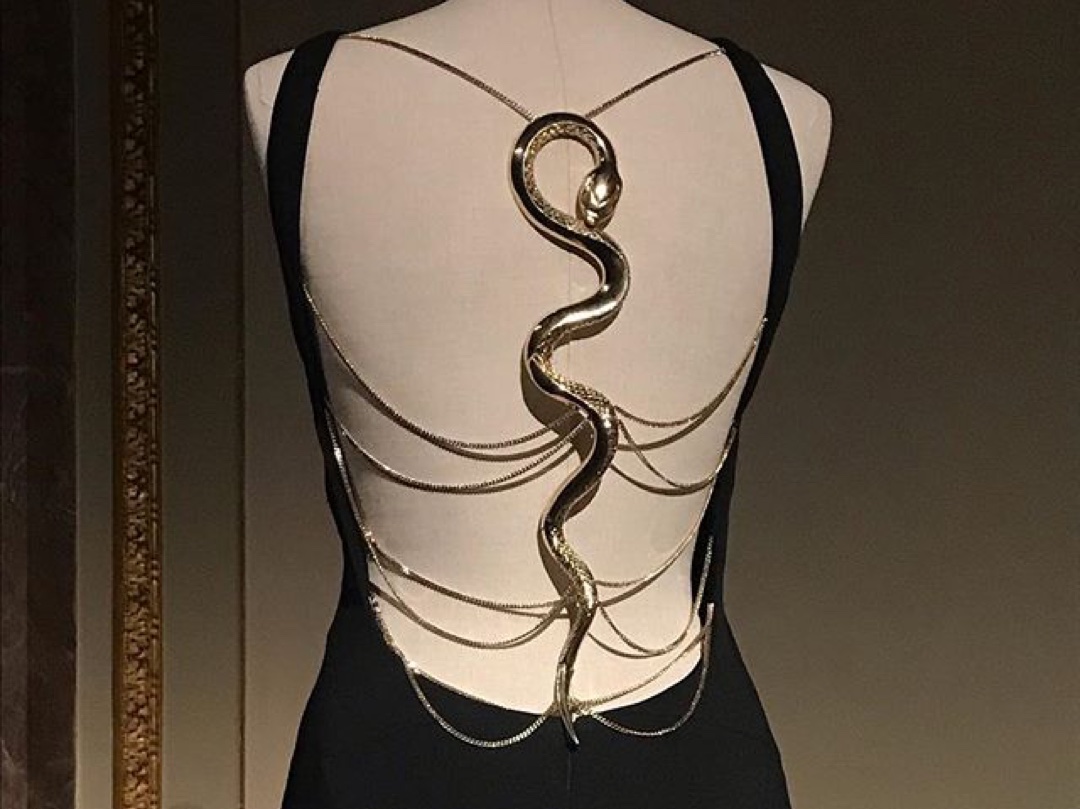 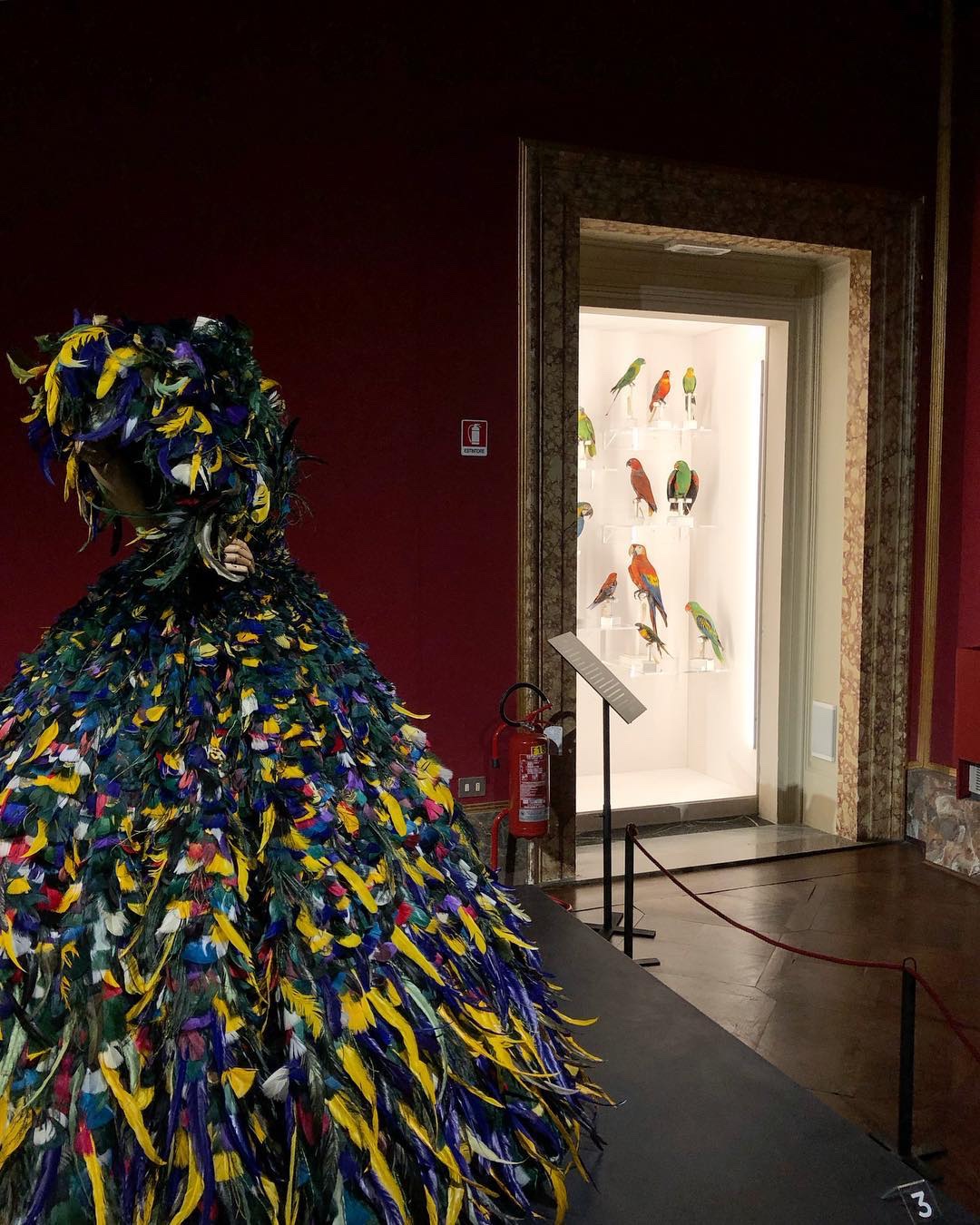 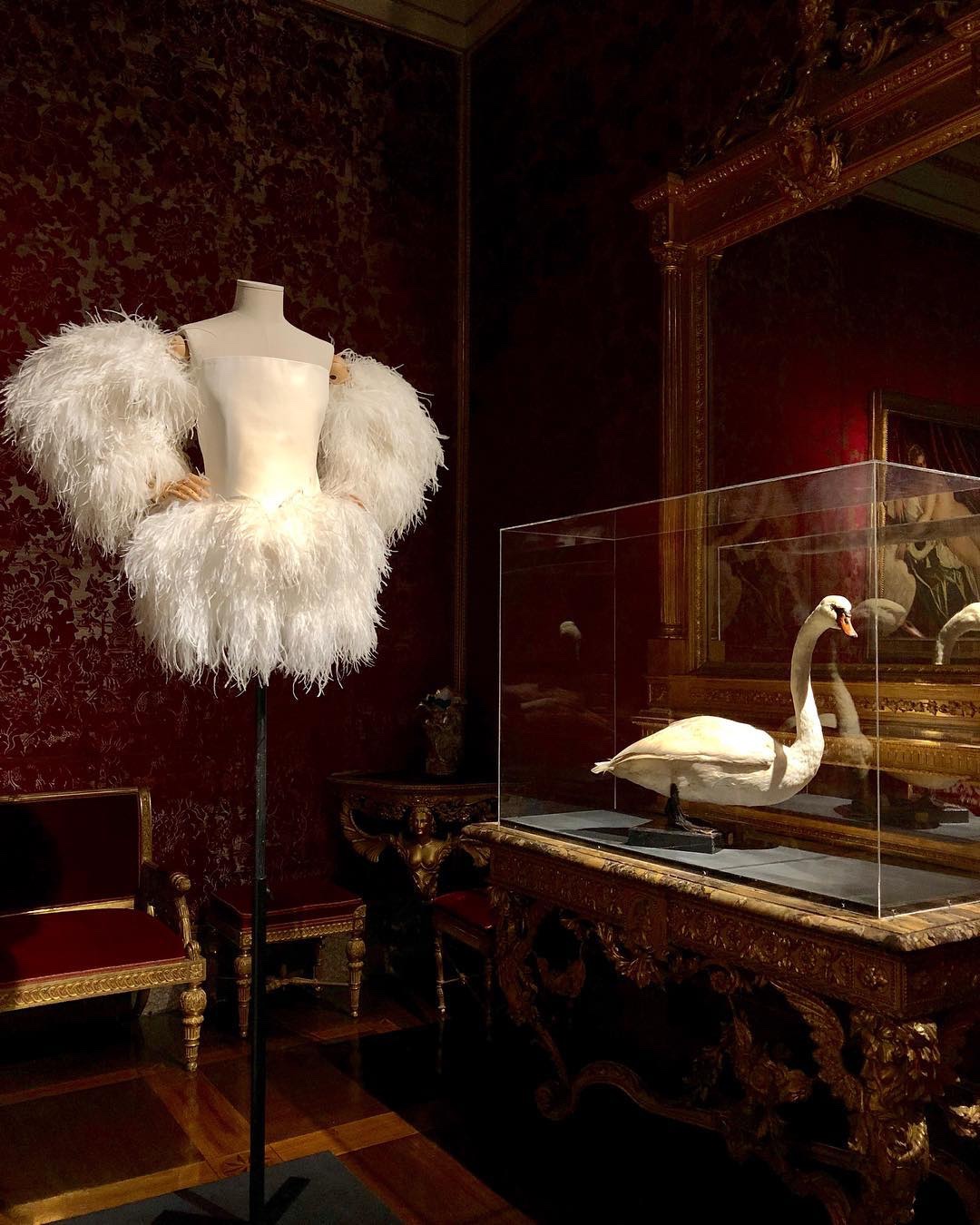 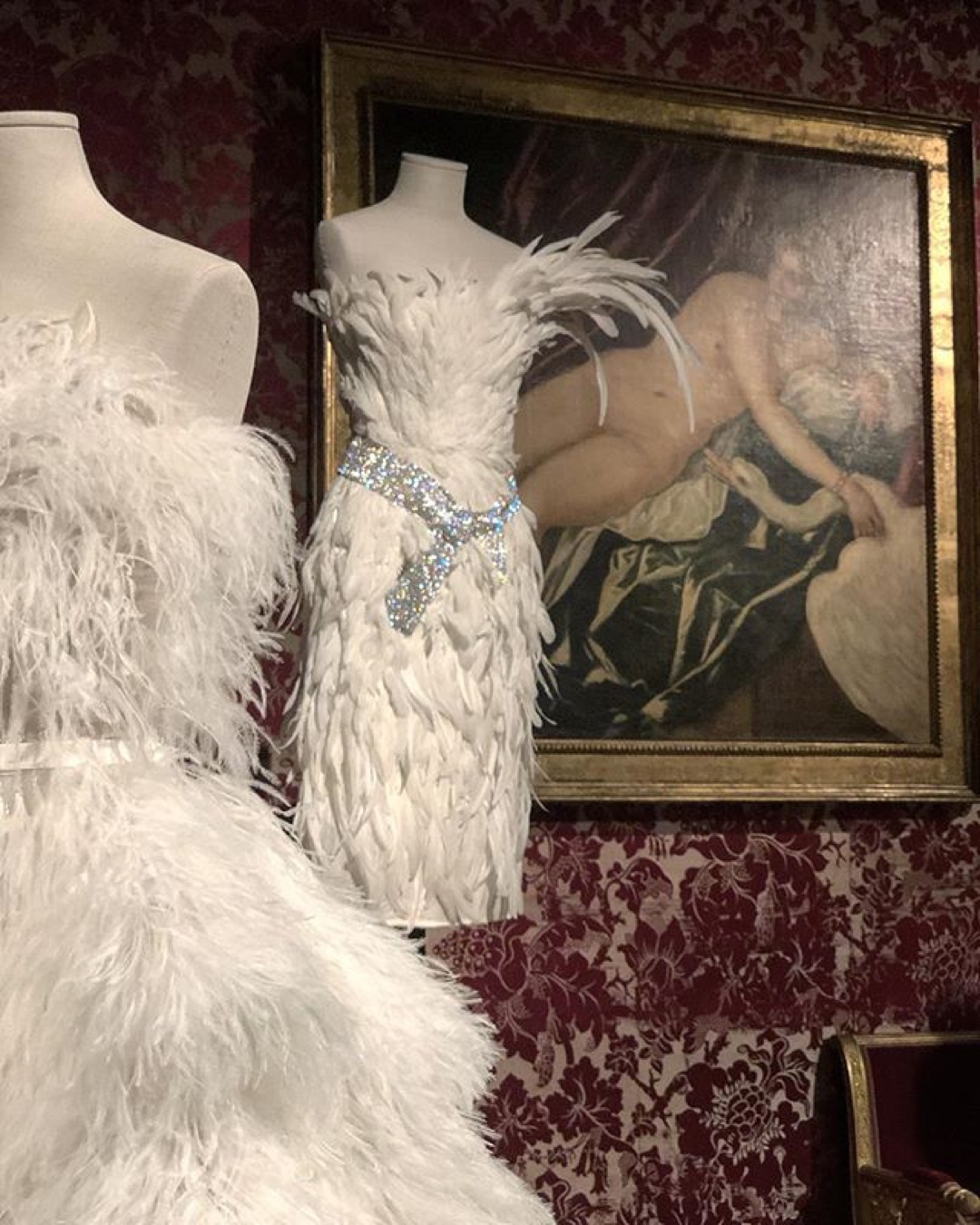 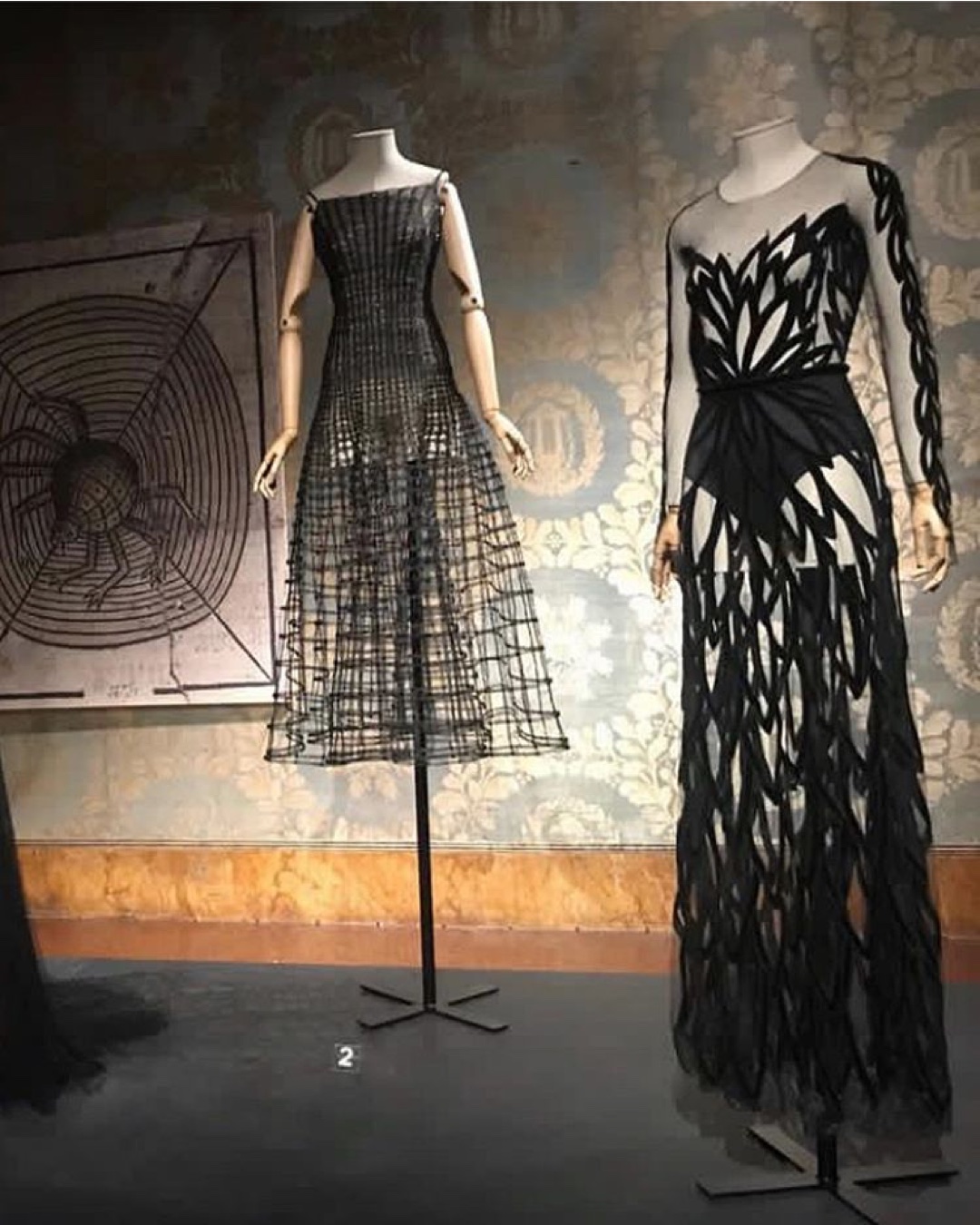 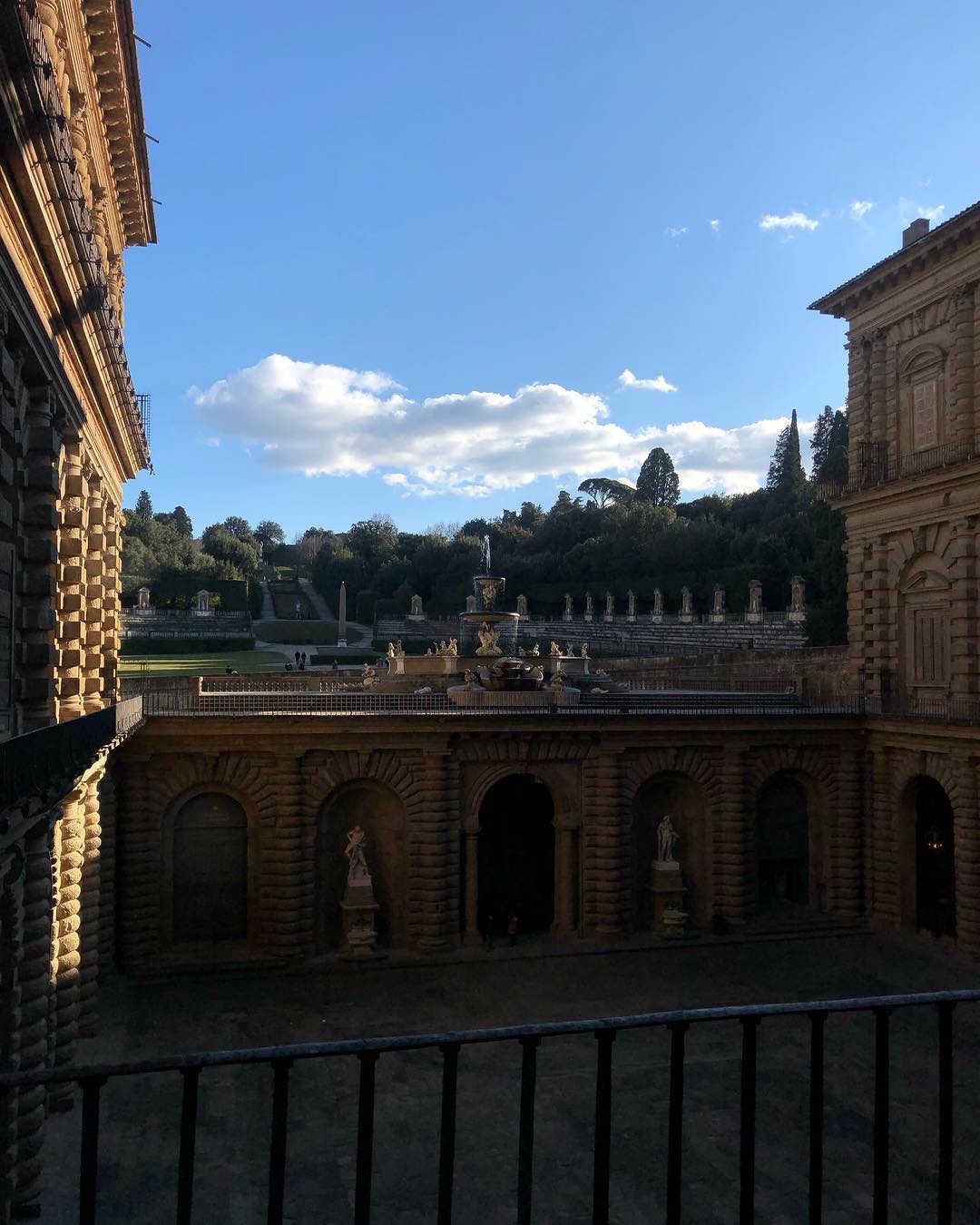 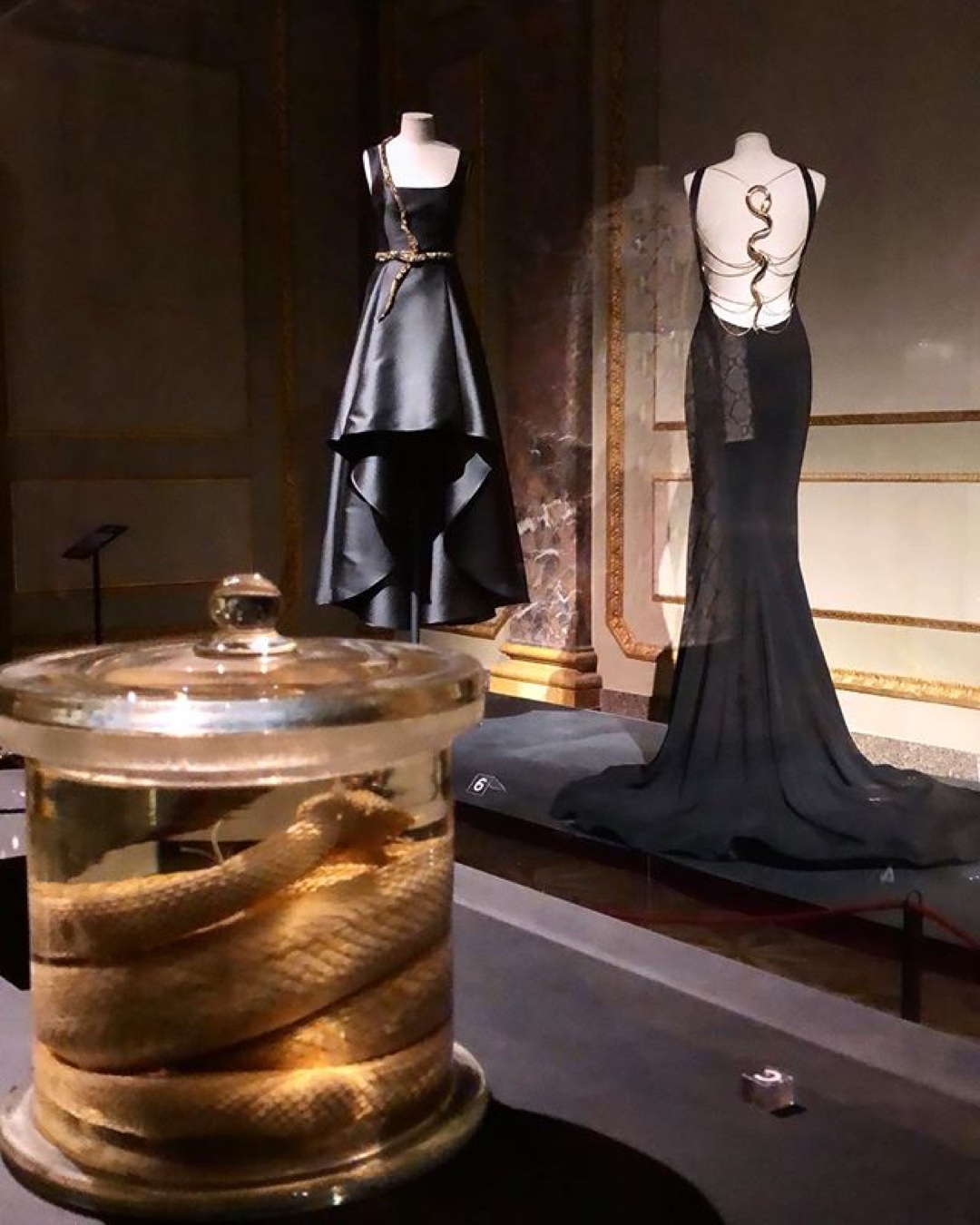 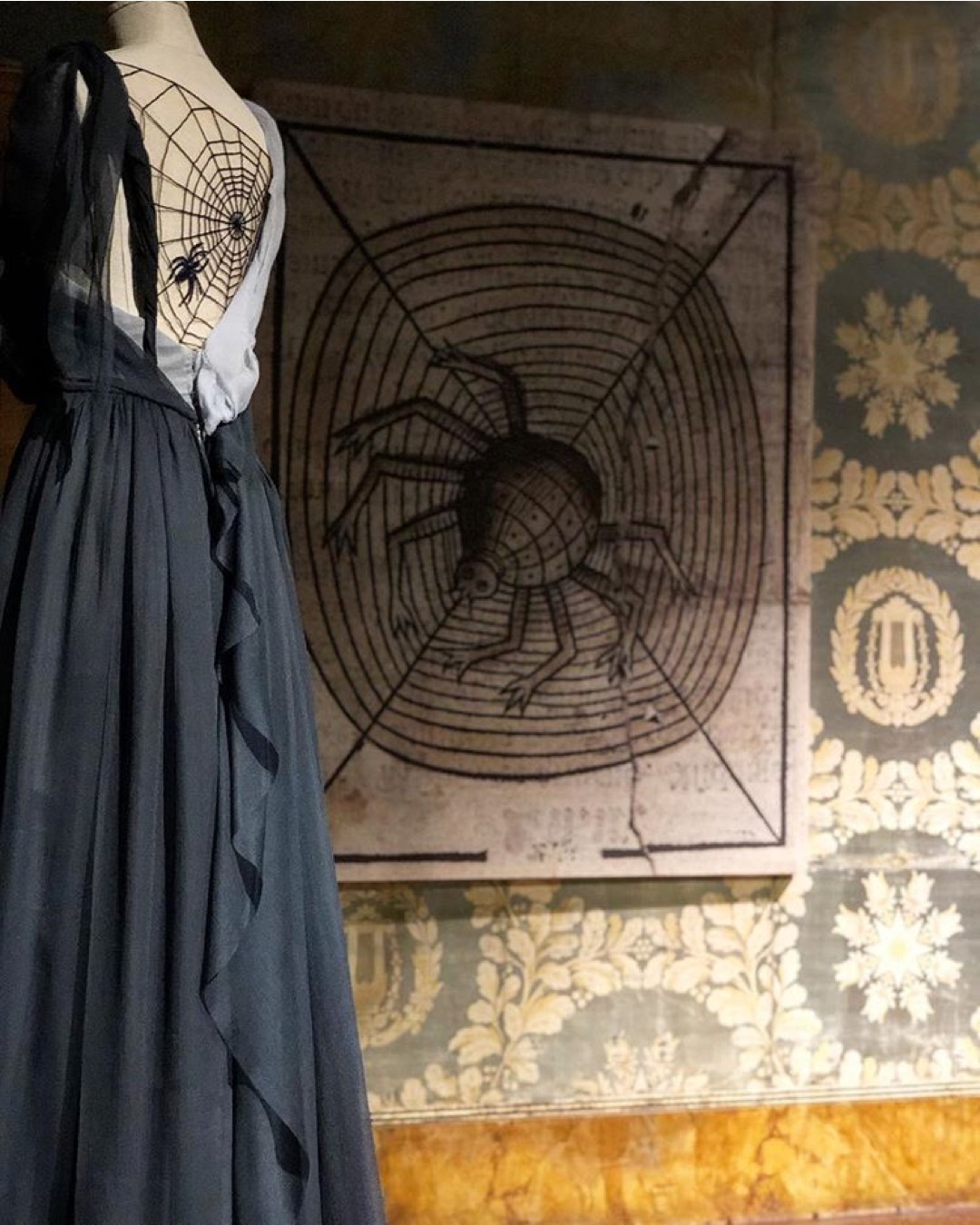 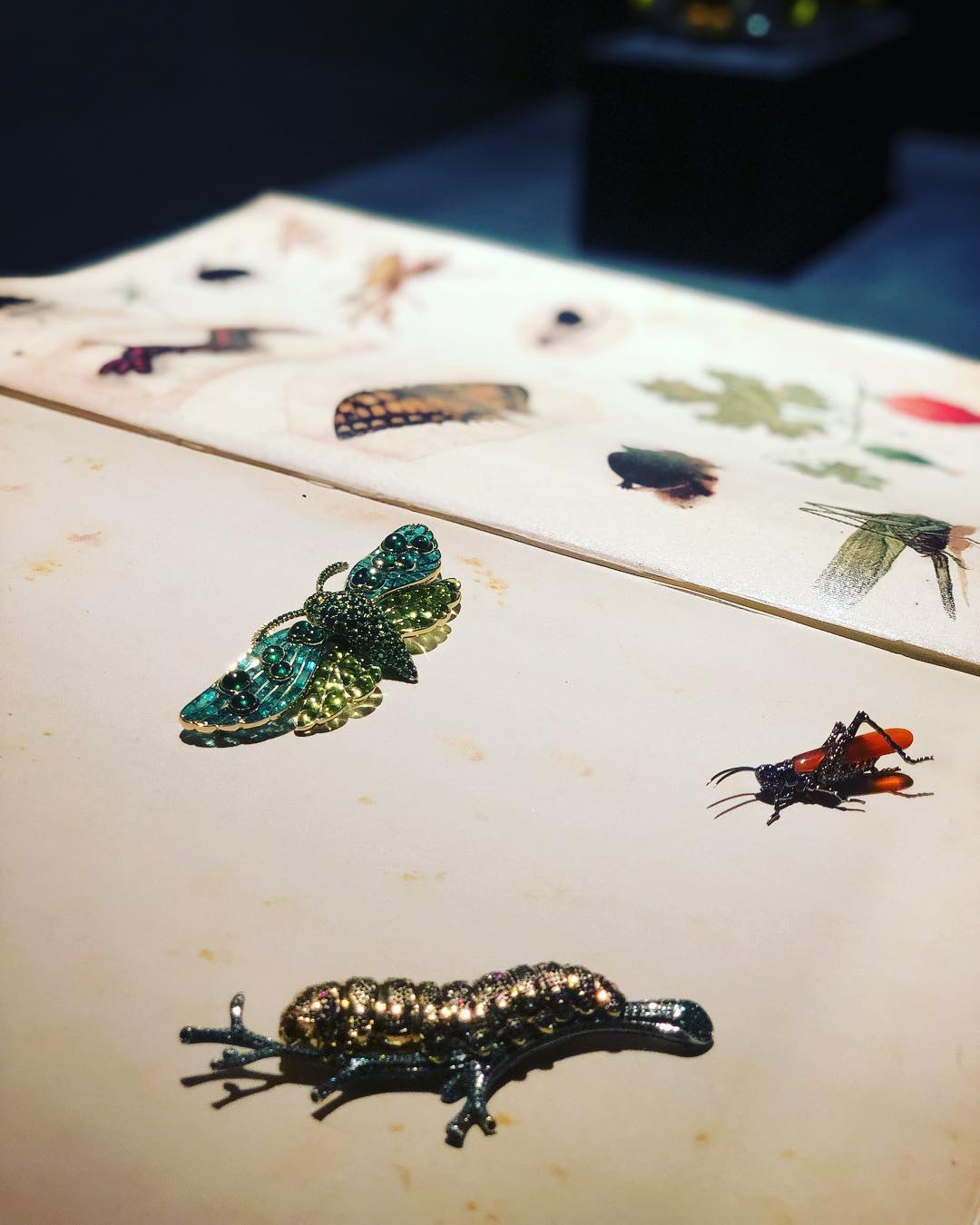 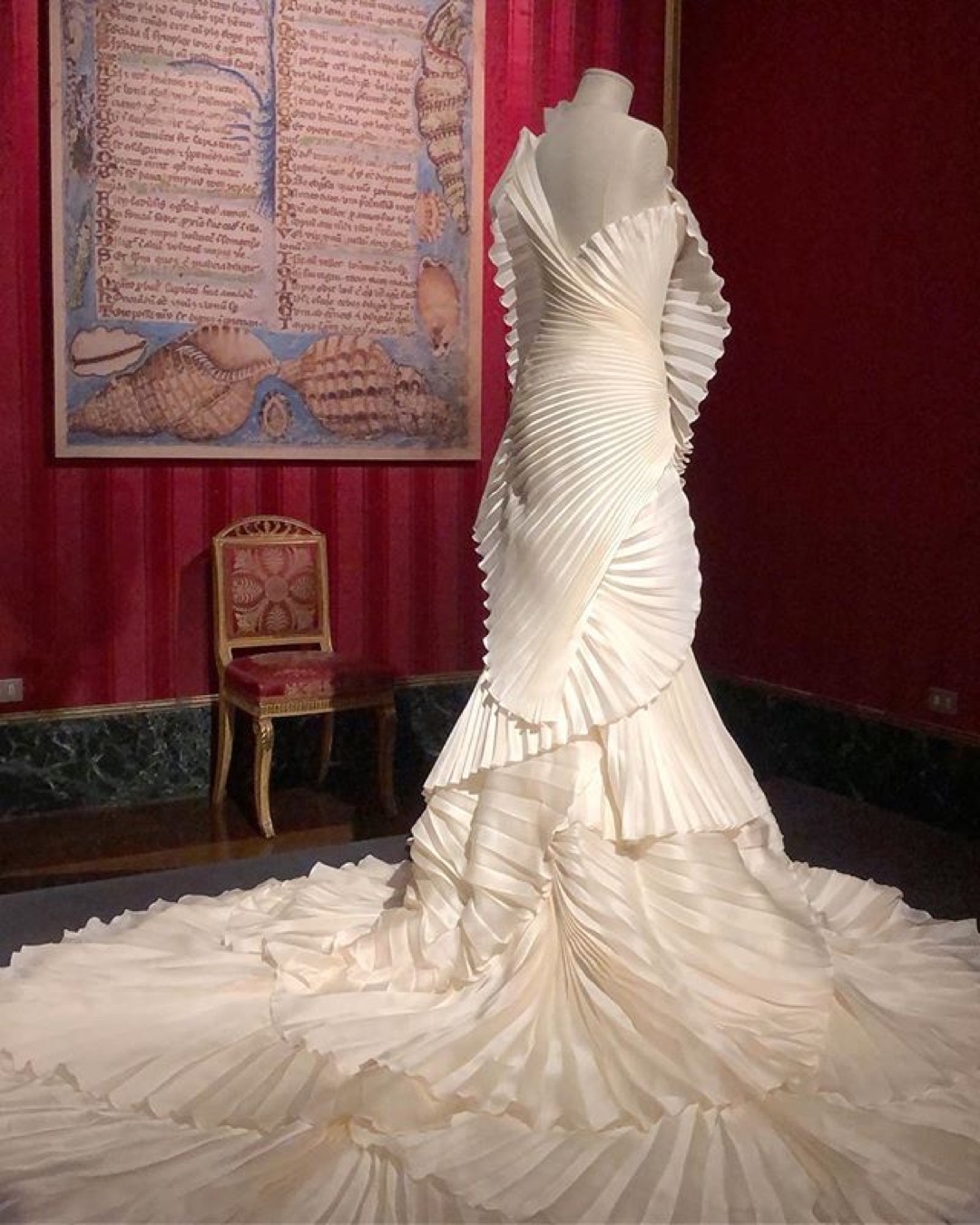 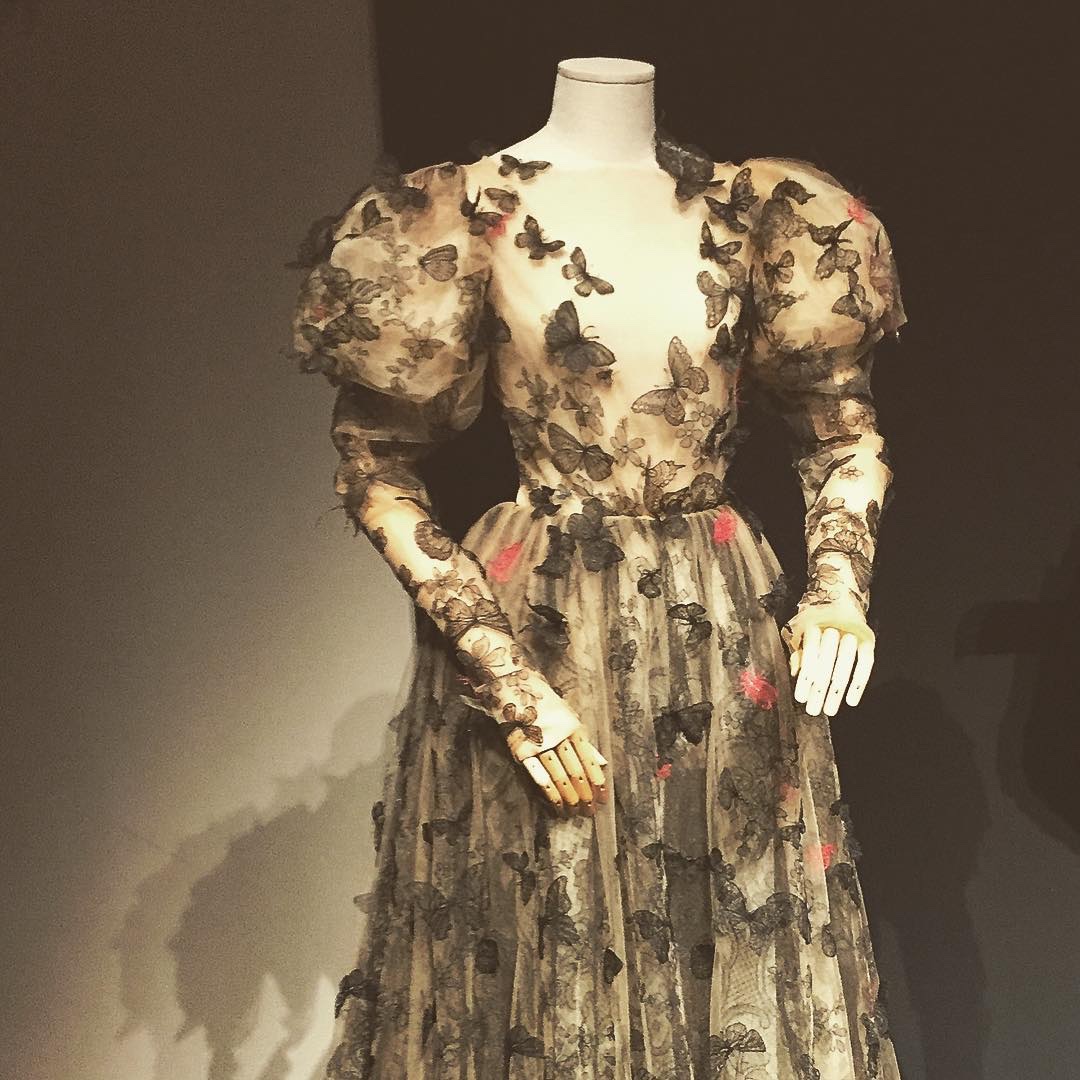