Following on from his Spring Summer 2019 presentation, Wu has opted again for a mix of suspended and floor standing poses. This time, Bonaveri supplied heads for the bust forms with an elegant neckline, matching the suspended forms.

Each bust form features the same muted fabrics and woods, twinned with a bronze neckline. This simple neckline makes it possible to use the same detail for both the suspended and standing bust forms.

The Sartorial Collection is unique in that it is highly adaptable to customers needs. In this instance, Sartorial shows its flexibility by offering Jason Wu the opportunity to suspend as well as stand bust forms within the space. An adaptation in the neck cap developed by Bonaveri makes this possible, offering an easy way to dress and install the forms.

The Sartorial Collection also offers multiple and leg options even going so far as allowing varying finishes to the fully articulated arms. Here in this , Jason Wu has opted for cotton twinned with blond wood for the forearms. The aim is to always retain a sense of simplicity and modernity to the collection and with a simple way of interchanging arms and heads, Bonaveri has achieved this goal.

The Jason Wu Fall 2019 collection is centred around the release of Jason Wu’s new rose inspired fragrance called Velvet Rouge. Each garment draws inspiration from the form and colour of flowers with overlapping and transparent fabrics evoking the movement of fragrance through the air.

Suspended bust forms arranged around the perimeter of the space all centre around a scarlet red dress. Wu has used London based creative agency Chameleon Visual who has staged an intimate installation that links both perfume and collection. 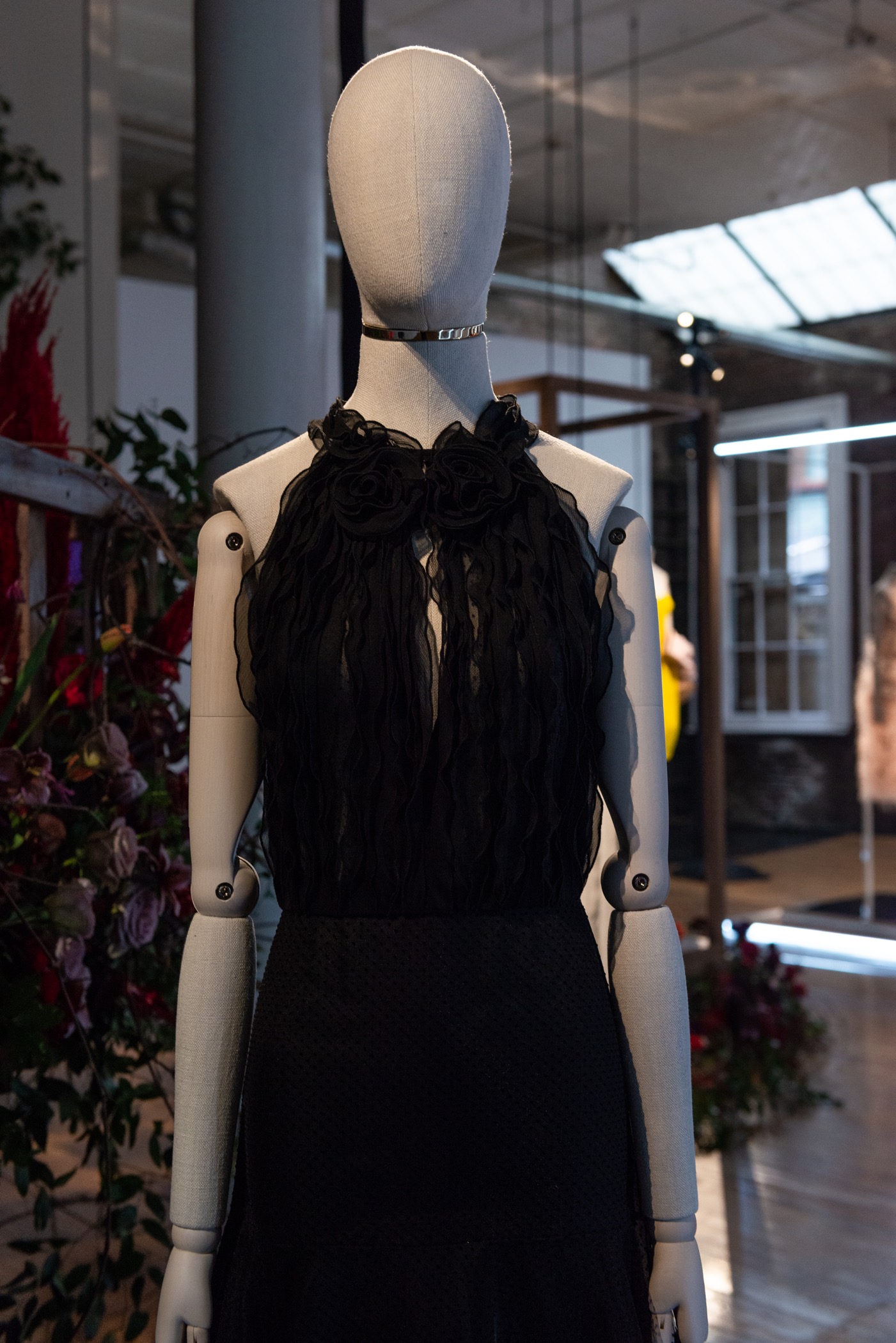 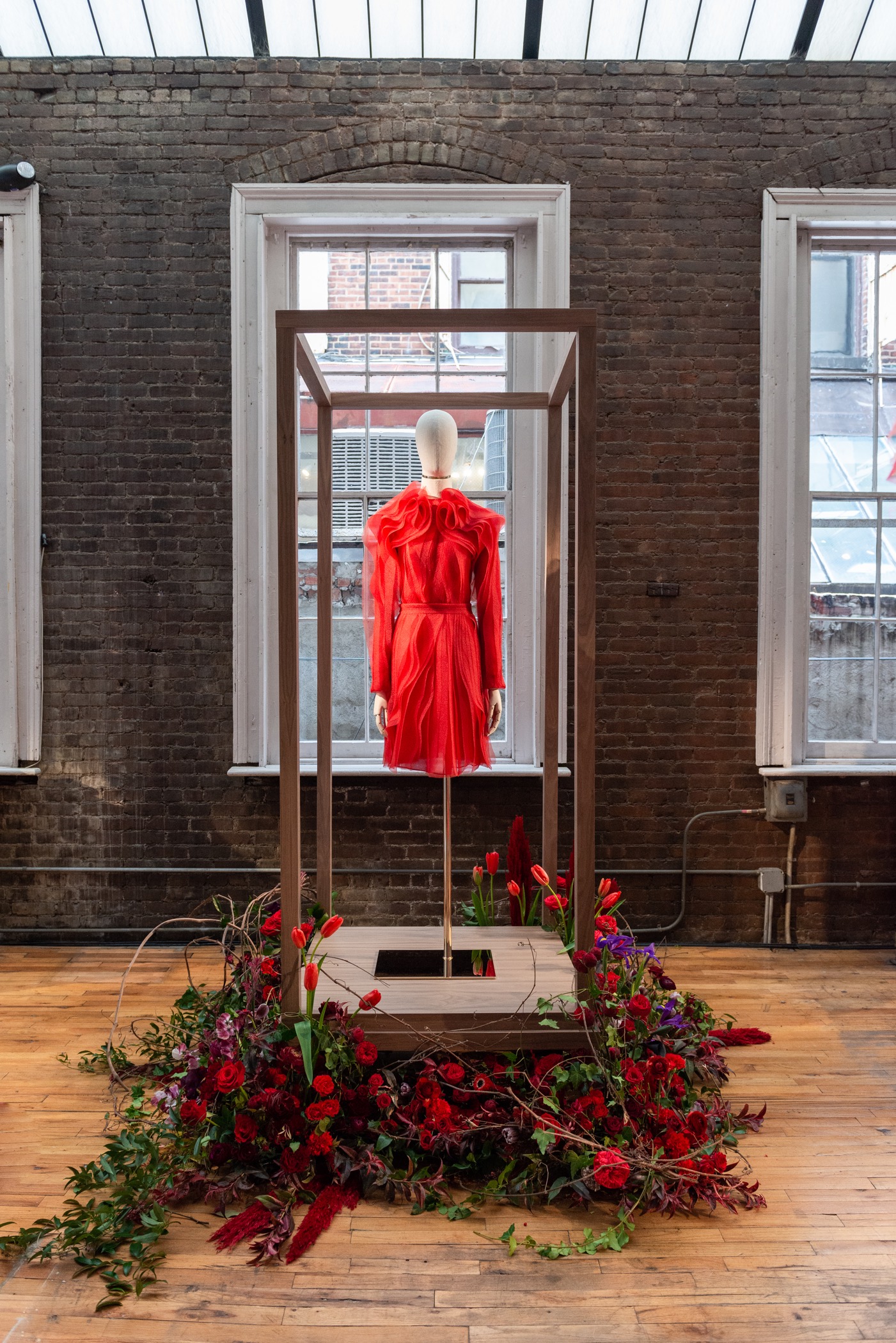 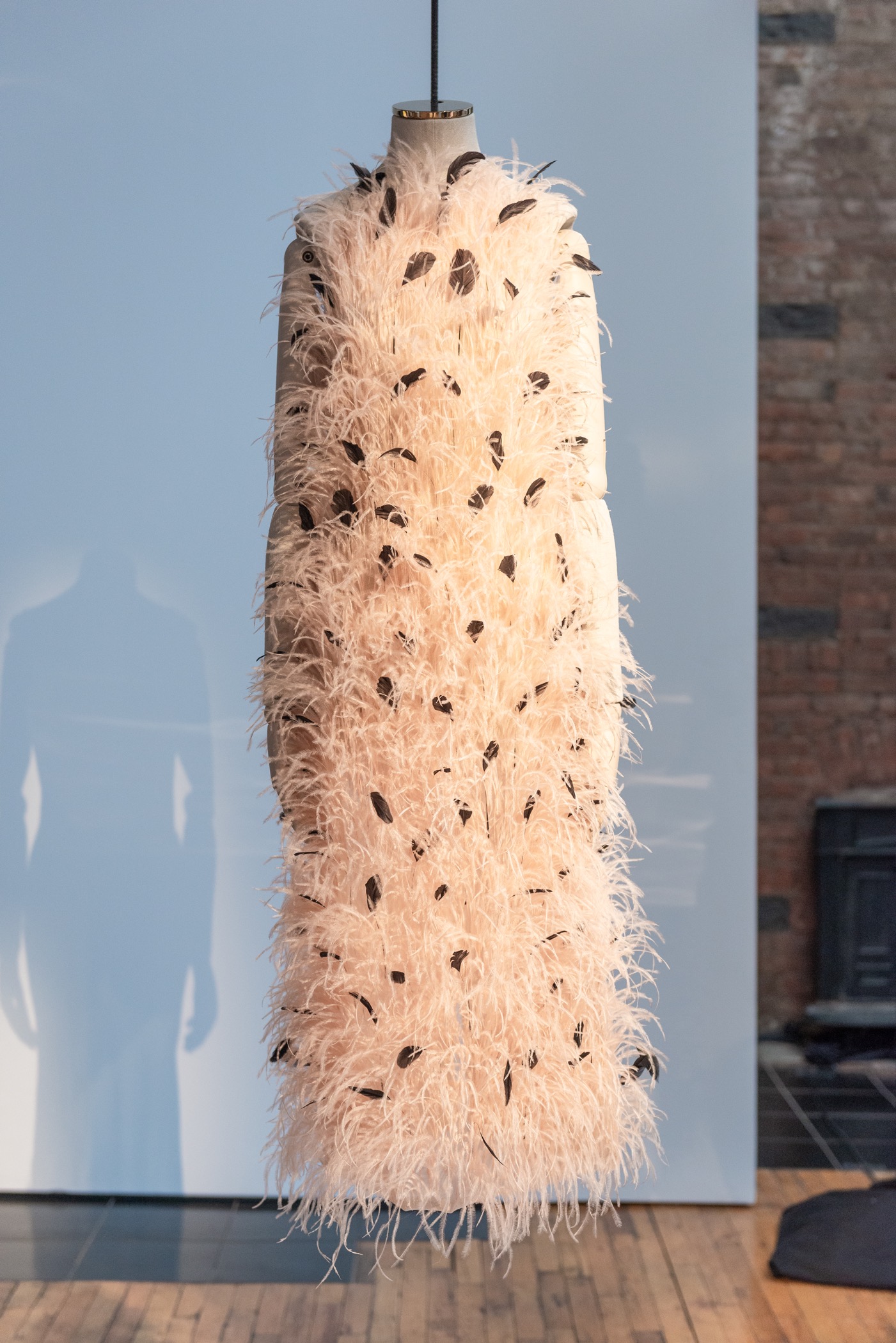 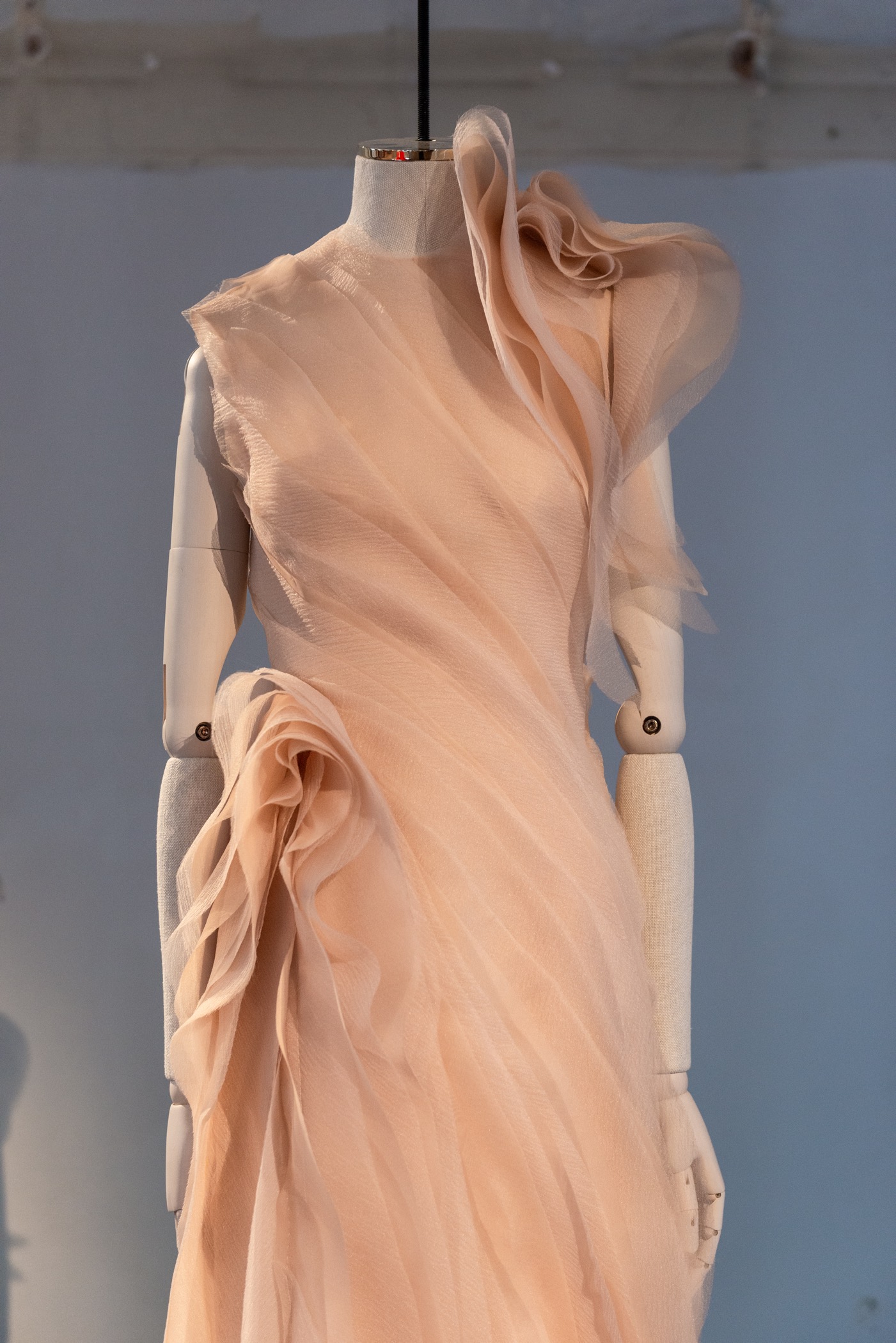 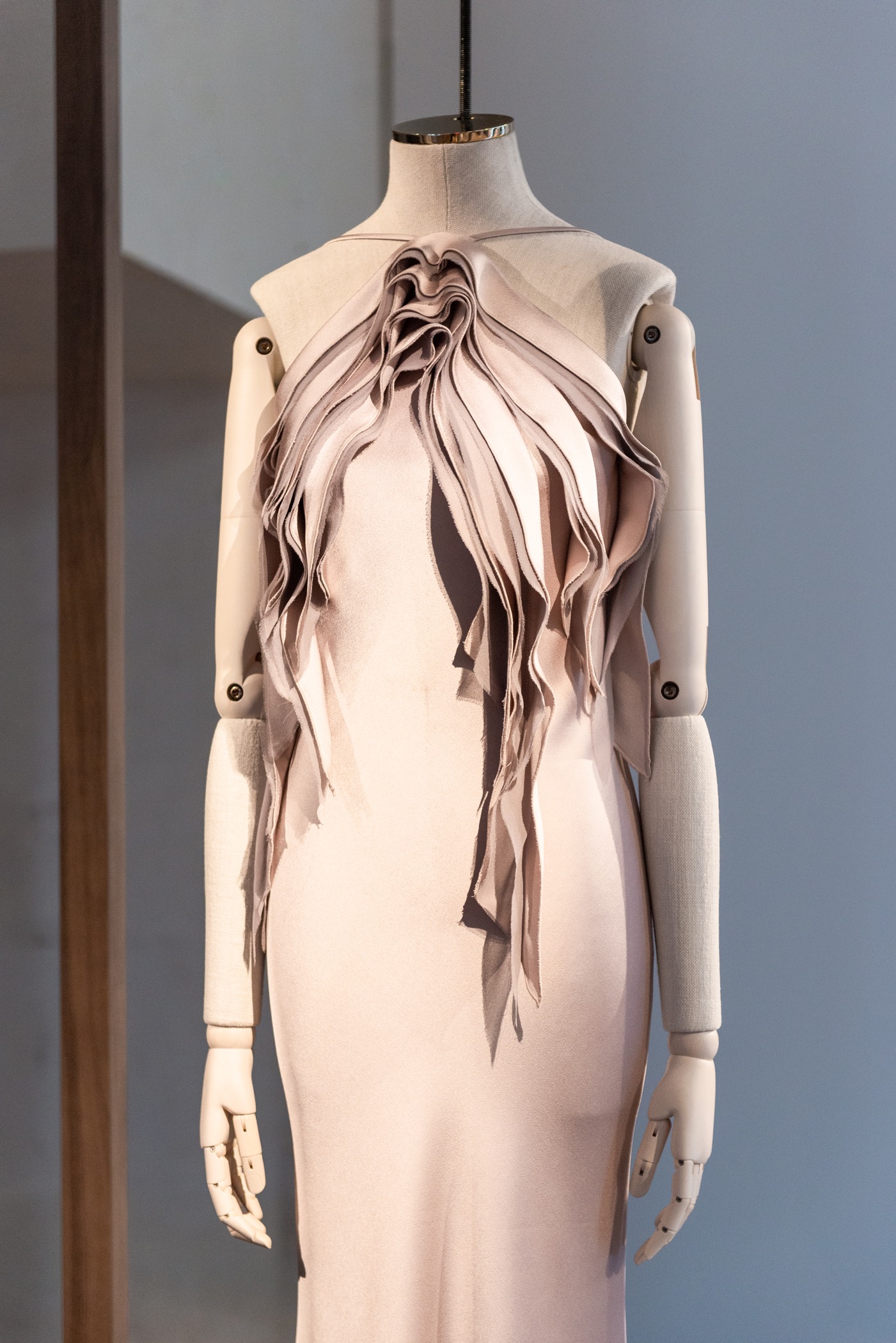 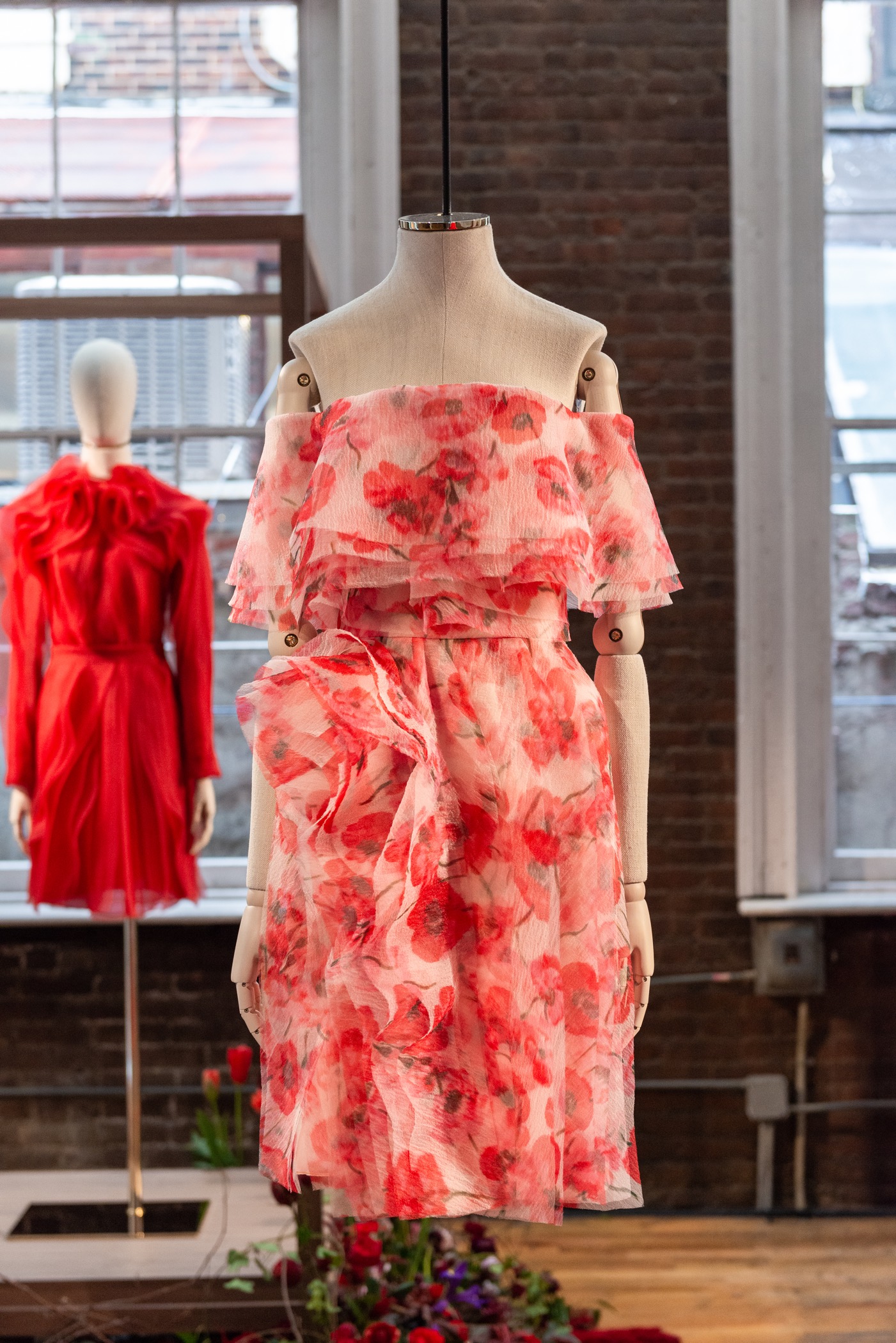 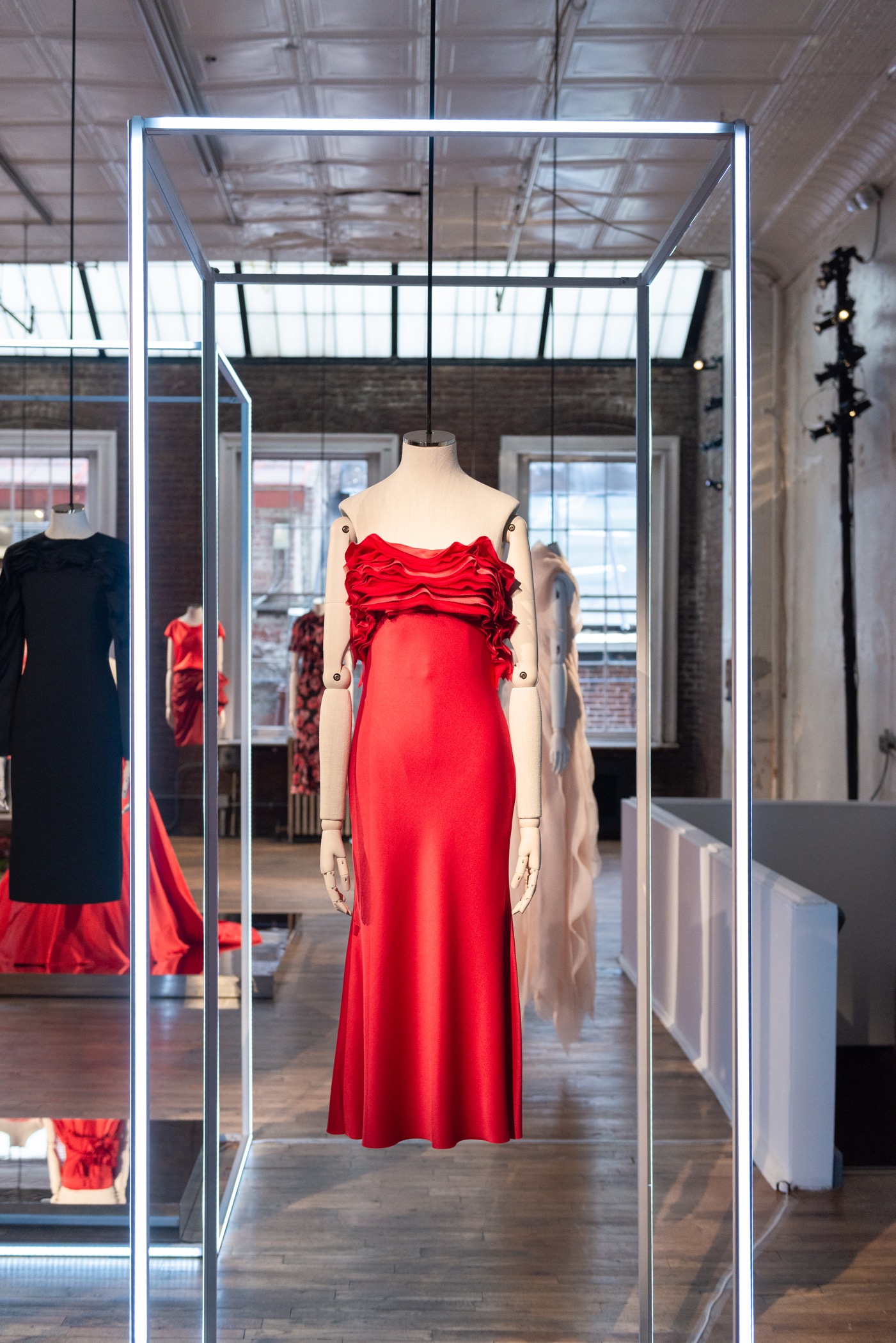 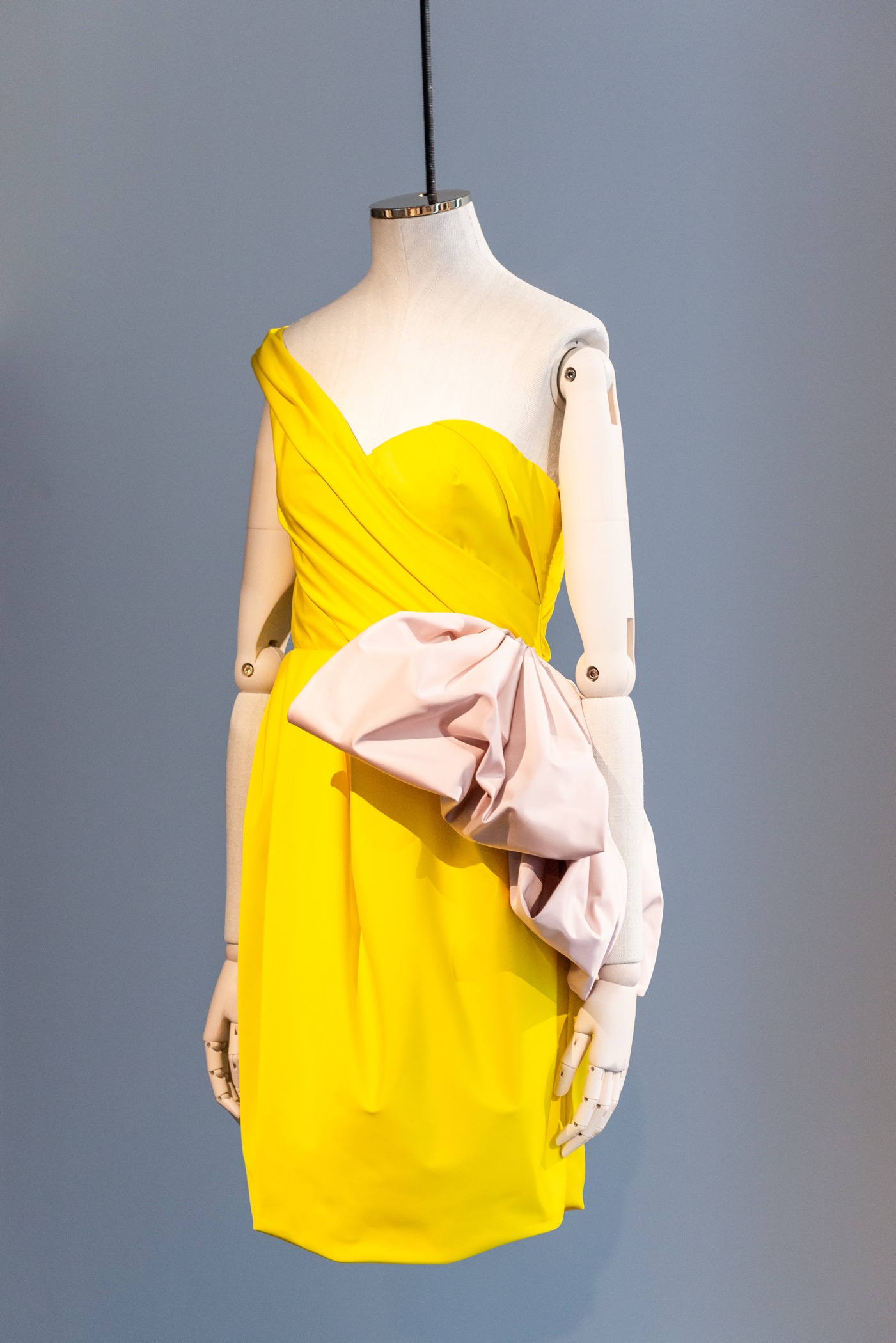