CAMP: Notes on Fashion. Schläppi 2200 and Tribe Male Mannequins for the Costume Institute's new exhibition at the Metropolitan Museum of Art in New York.

From May 9th through September 8th 2019 at the Metropolitan Museum of New York, the exhibition “CAMP: notes on Fashion” organized by The Costume Institute explores the origins of the camp aesthetic, its evolution and influence on mass culture. To highlight the story there is the Made in Italy excellence of the Bonaveri mannequins.

“Camp: Notes on Fashion” explores the origins of the camp aesthetic and how this has developed from a marginal role to have an important influence on mass culture.
Susan Sontag’s essay is the thread of the inquiry, that examines and explains the cultural impact through the work of designers and fashion maisons.

The etymology of the word comes from the French “se camper”: meaning to pose ostentatiously. “You realize that something or people are camp whenever they perform a role” states Susan Sontag in her 1964 essay “Notes on Camp,” studying it in detail through a list of 58 points.
Generally speaking “Camp means: irony, humour, parody, artifice, theatricality, excess, eccentricity and nostalgia”.

The exhibition explores the origins of the eccentric, aesthetic camp sensibility – the intentional, aware and sophisticated use of kitsch, the love for unnatural things and artifice. It shows the evolution of this style up to its success as an important cultural landmark.

In an exhibition exploring aesthetic standards, mannequins are essential, since they offer elements to understand the message. The Costume Institute went to Bonaveri to look for the most suitable figures to interpret the camp aesthetic. For this occasion, 147 mannequins were selected and customized, chosen among the iconic female figures of the Schläppi 2200 Collection and the male ones of the TRIBE Collection, which is a very versatile collection, extremely suitable to show the youth’s spirit. All figures in matte white and pink.

The Journey consists of about 250 objects, including women’s and men’s clothing, sculptures, paintings and drawings from the 17th century up to today.

The opening section of the exhibition identifies the origins of Camp at Versailles, during the royal courts of Louis XIV and Louis XV, then focusing on the dandy figure as ideal point of reference for such aesthetics and investigating the queer subcultures from Europe and America between the end of the XIX century and the beginning of the XX century.
Nearly the whole journey is focused on fashion and winds through 170 pieces, all leading back to the 58 criteria mentioned by Susan Sontag in her essay.

The exhibition begins with the clothes taking inspiration from Versailles, designed by Karl Lagerfeld for the 1987 winter collection of Chanel and goes on with the surrealist creations by Elsa Schiapparelli, the pop taste of Mark Jacobs, works by Franco Moschino, the sculptures made of feathers and butterflies by his successor Jeremy Scott. The list of cases representing the camp aesthetics ranges between past and present, from the costumes at the court of the Sun King to the queer aesthetics, from the art nouveau to pop art. According to one of the men of letters, Oscar Wilde, who best embodies the essence of it. He used to say “We must be like works of art or wear works of art”.

Susan Sontag finds camp traces not only in Busby Berkeley’s cinema and in stars like Mae West but also in General de Gaulle; and again in the “Lago dei Cigni”, in Flash Gordon’s cartoons, in Caravaggio, in chinoiserie and in the whole Nouveau Art.

The sensational camp nature and the subversion of modern aesthetic values have often been underestimated, but this exhibition intends to reveal its deep influence on art as well as on popular culture. Tracing its evolution and bringing its decisive elements to light, the exhibition embodies the ironic sensitivity of this daring style, challenging conventional beauty and taste and defining the fundamental role that this important style has had in art and fashion history

Max Hollein, director of the Met

The exhibition, made possible by Gucci and supported by Condè Nast, was organized by Andrew Bolton (Wendy Yu Curator in Charge of the Costume Institute of The Metropolitan Museum of Art in New York), Karen Van Godtsenhoven (associate curator), and Amanda Garfinkel, assistant curator.

Bonaveri was founded in 1950 in Cento, a small town in the province of Ferrara, uniquely positioned at the centre of a revitalised post-war Italy. Today the company has grown from humble beginnings to encompass all that ‘Made In Italy’ truly represents; excellence in craft and modern industry.

Bonaveri has spent over 60 years perfecting the art of the mannequin. Started by husband and wife, Romano and Adele Bonaveri, the company continues to deliver unique, emblematic forms that have nurtured lifelong partnerships within the fashion industry. For decades fashion designers, boutiques, museums and creative set designers have all turned to Bonaveri to bring soul to their vision.

Bonaveri has developed a symbiotic relationship with some of the world greatest brands, resulting in unique forms that fuse fashion’s aesthetic and tailoring.

Through a combination of vision and craftsmanship, Bonaveri has forged a reputation as a leader in mannequin design. Every year almost 20,000 mannequins and bust forms are dispatched to all corners of the globe where they act out their role as leading participants in diverse fashion narratives. This very public stage is where Bonaveri’s products come to life.

Bonaveri’s mannequins and bust forms are grouped within three aesthetic collections: Bonaveri Artistic Mannequins, Schläppi and B by Bonaveri. Each of these collections offers something unique, from classic anatomic to abstract stylistic forms.

Bonaveri has perfected its creative skill through innovation and enduring arts, built upon a long heritage of Italian sculpting. On a visit to the Bonaveri workshops, tour our art studio; where wood props, sculpting clay, plaster maquettes and sketches form the basis of our creative endeavours.

In tandem with the arts is our highly innovative, modern factory, where the latest technologies and production techniques enable us to translate art into products.

Bonaveri is committed to innovation, helping the industry to meet the challenges of 21st century retail. In 2016, we were the first company in the world to offer biodegradable mannequins, instantly reducing environmental waste and carbon emissions by significant margins. BNATURAL is a unique combination of bioplastic made from 72% renewable materials and paints from 100% natural pigments and solvents.

Images Courtesy of The Metropolitan Museum of Art, New York 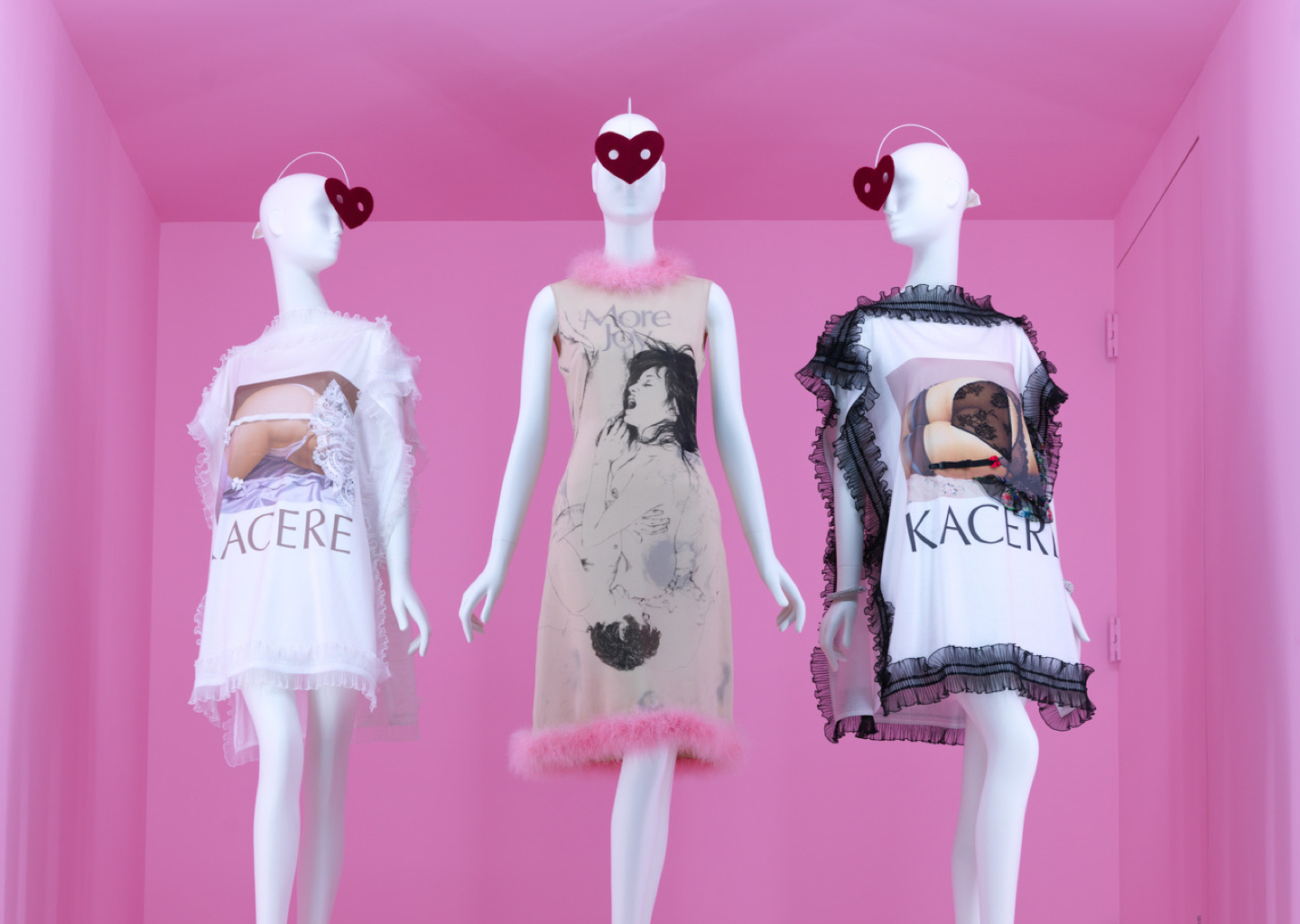 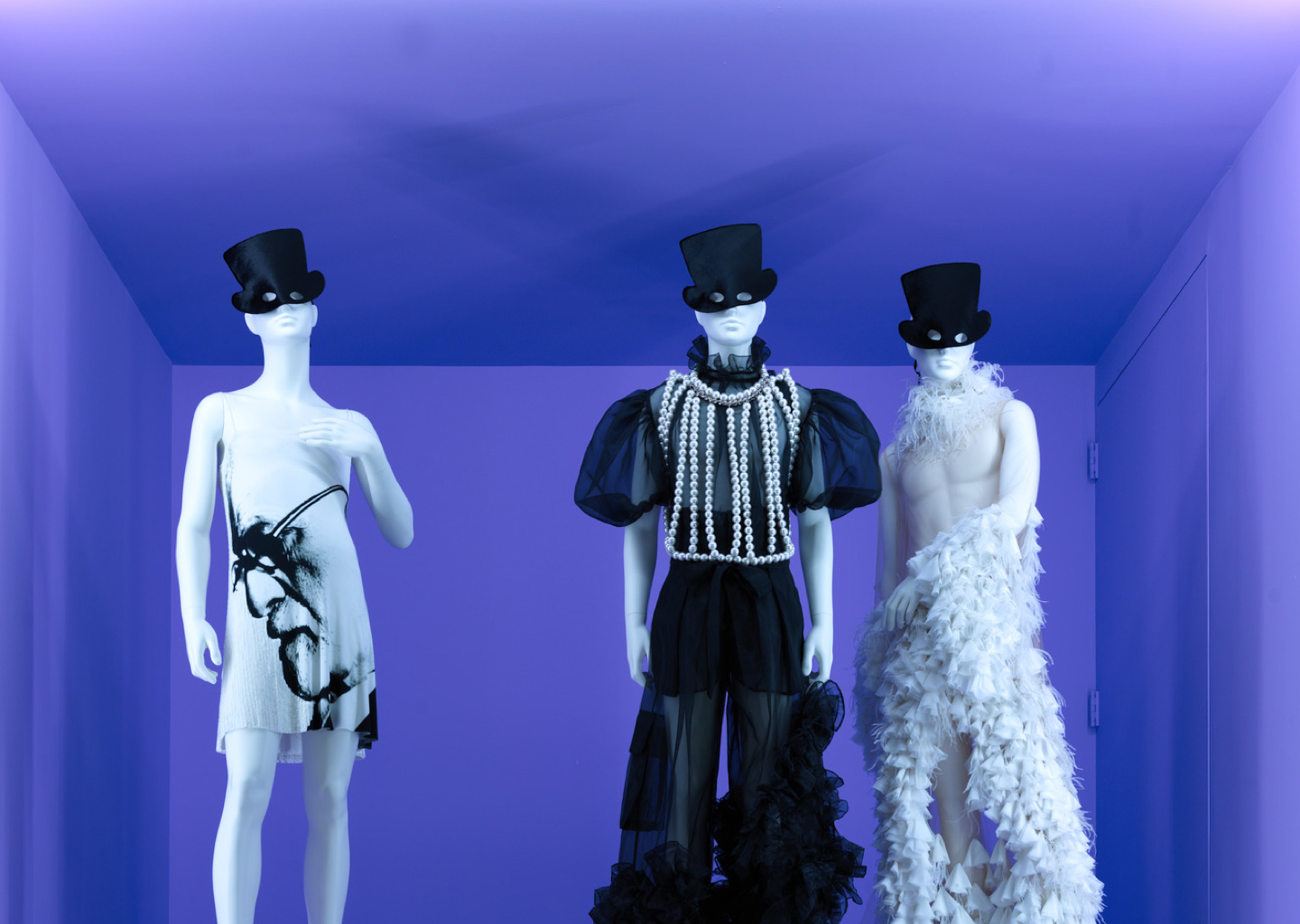 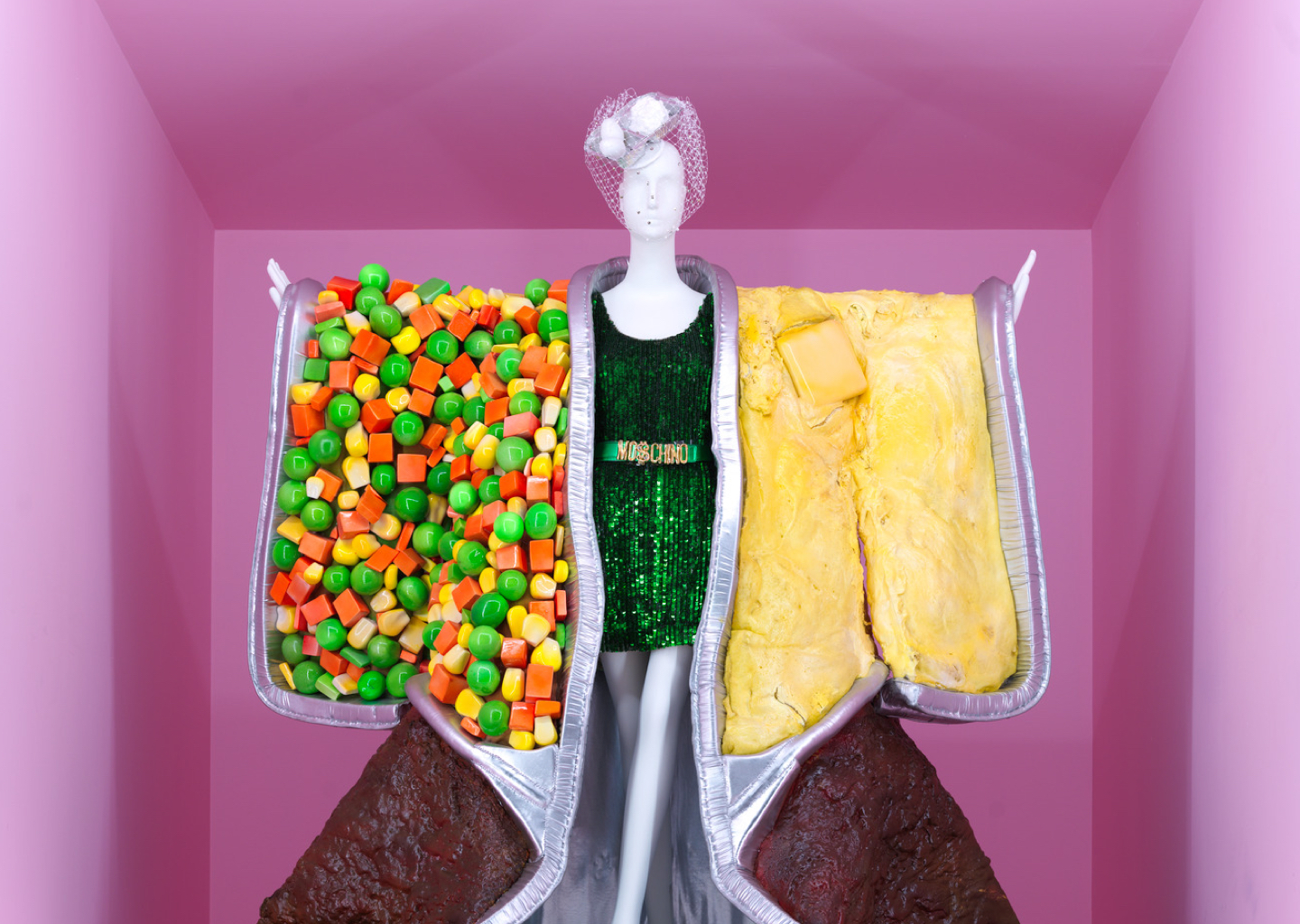 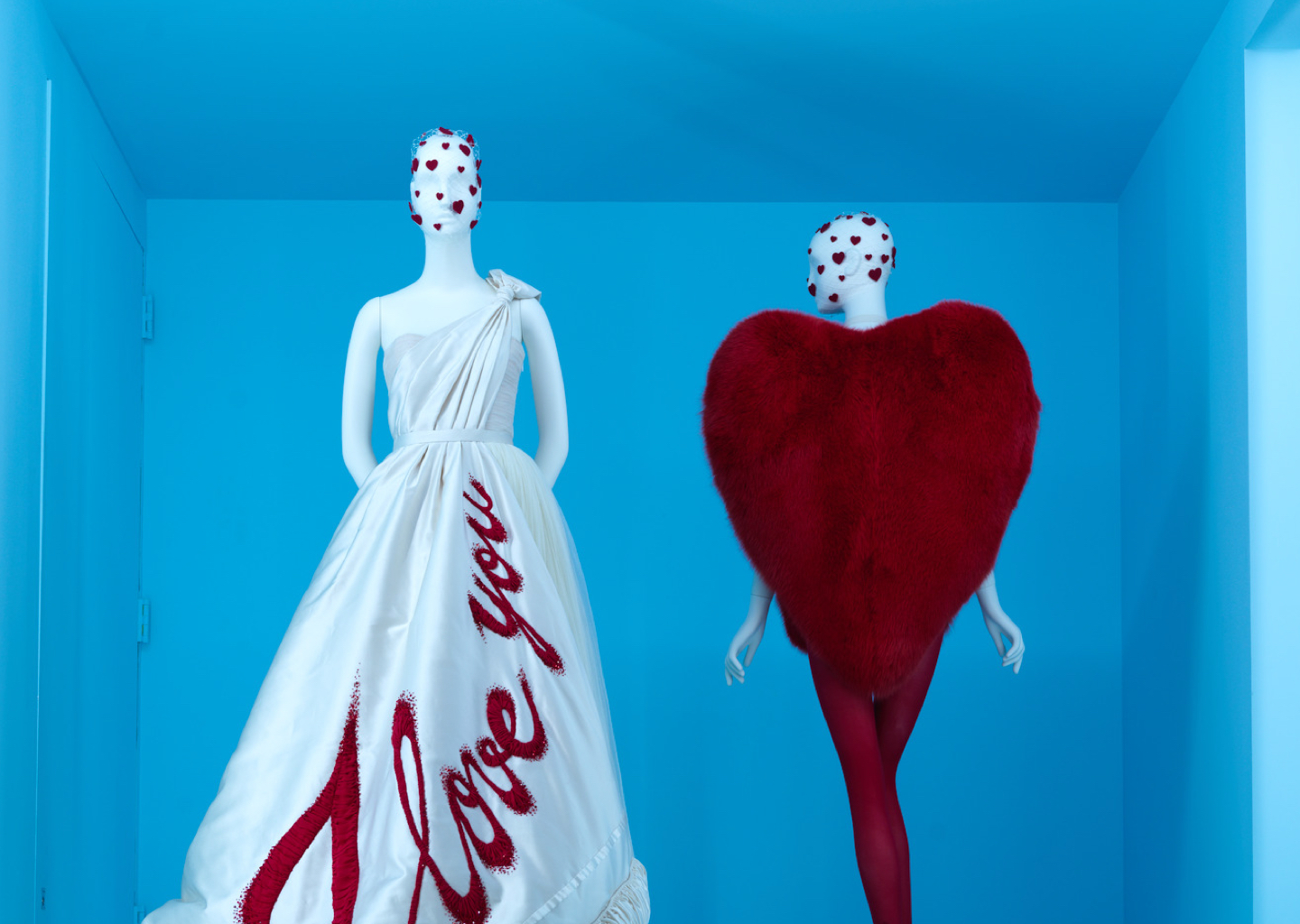 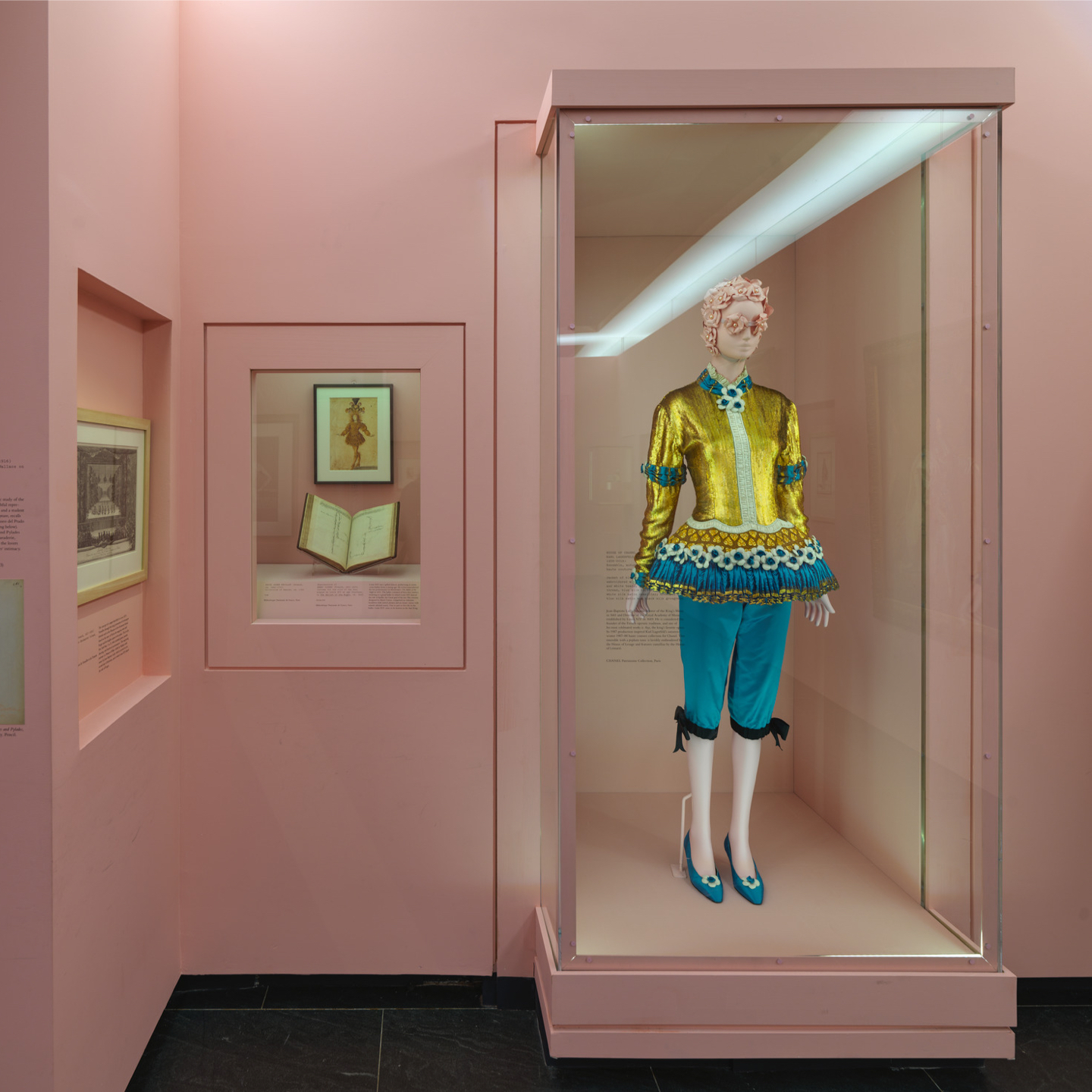 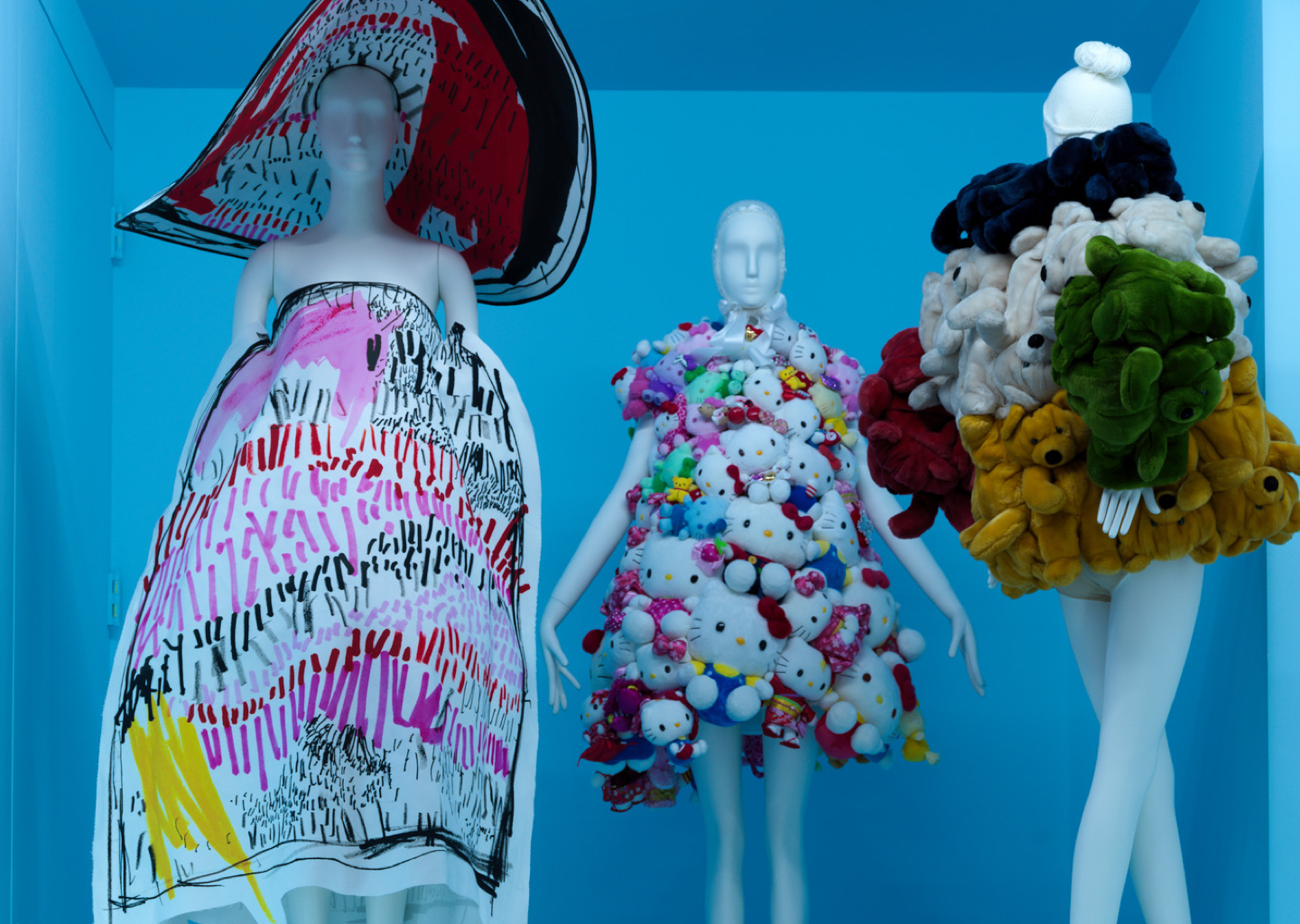 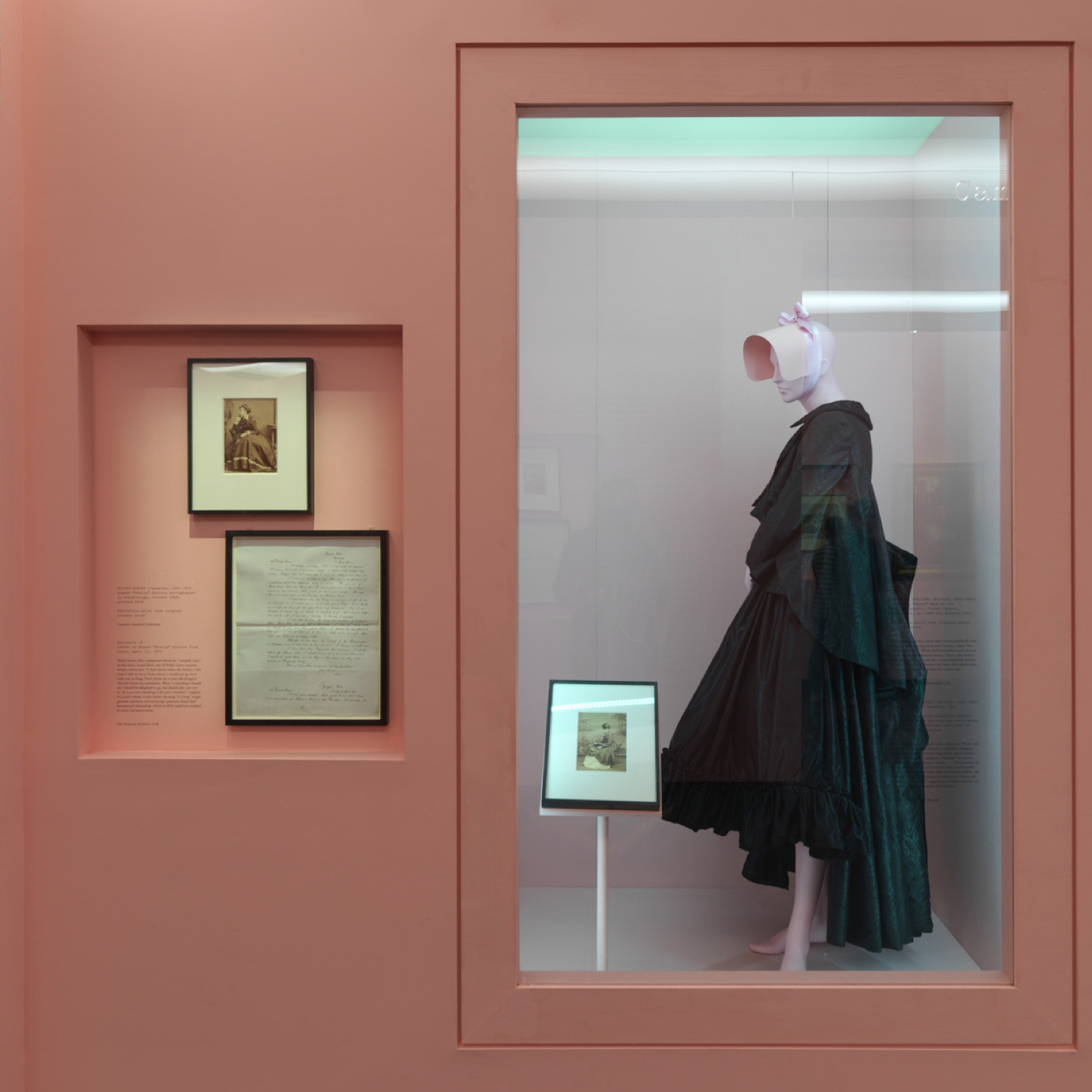 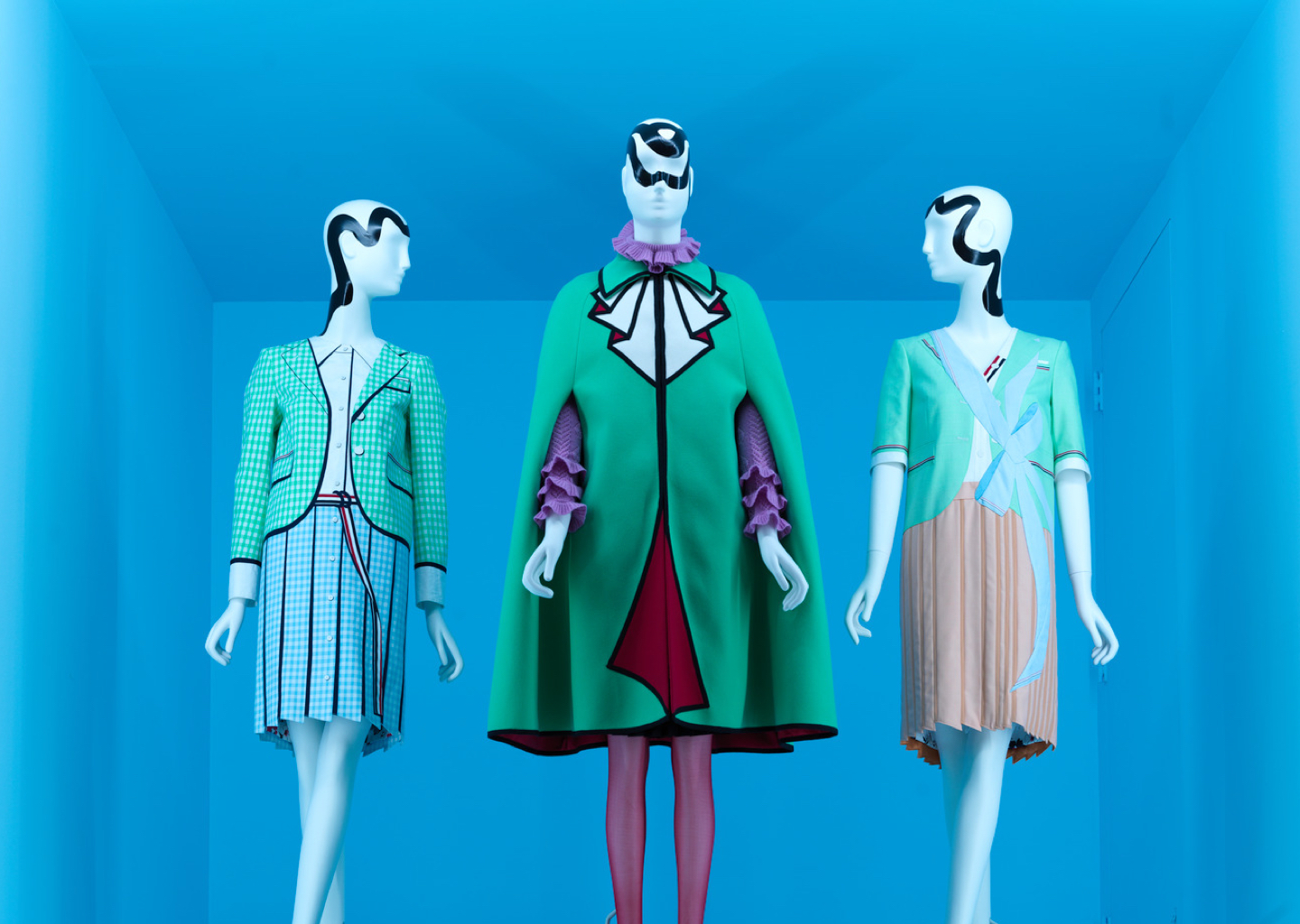 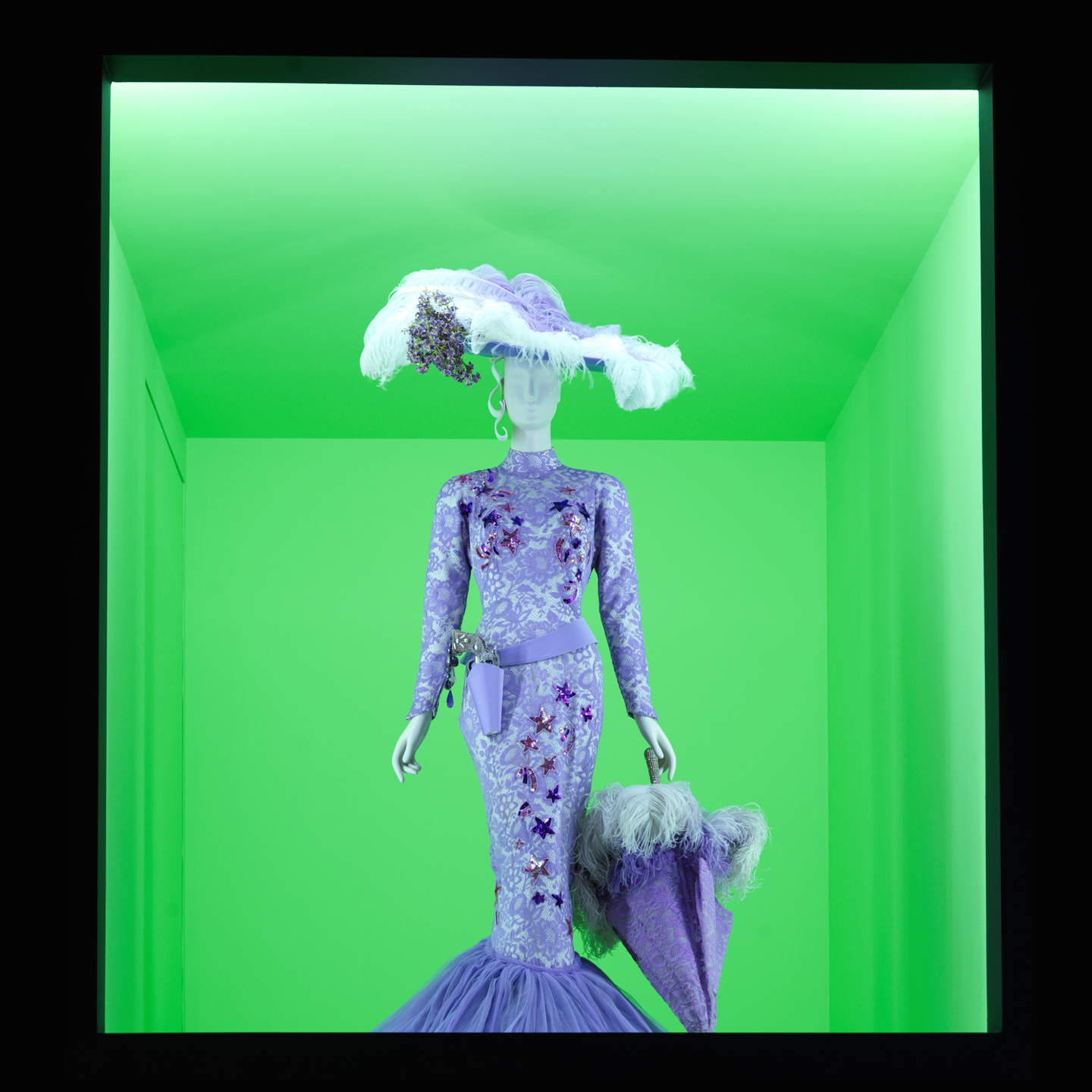 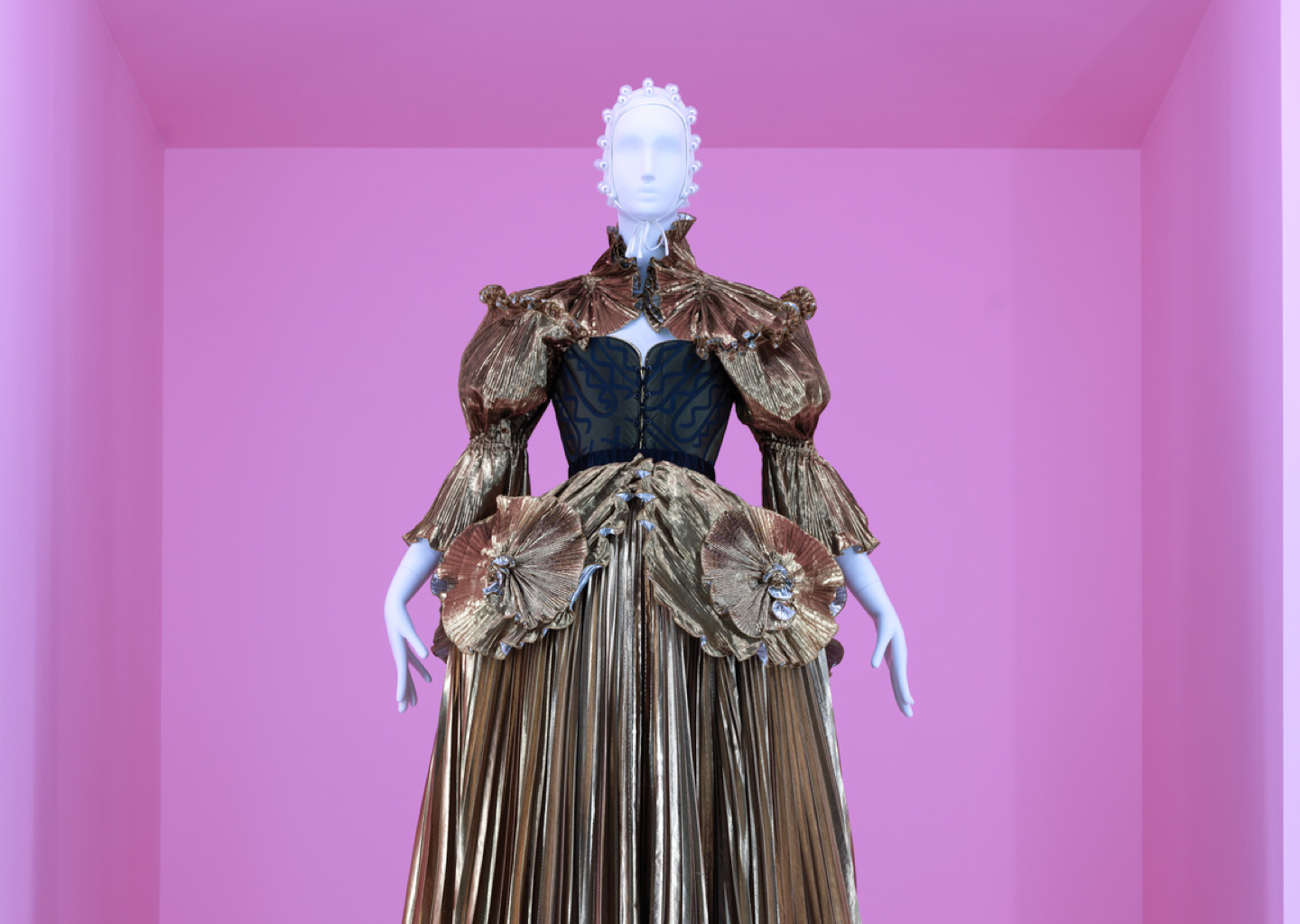 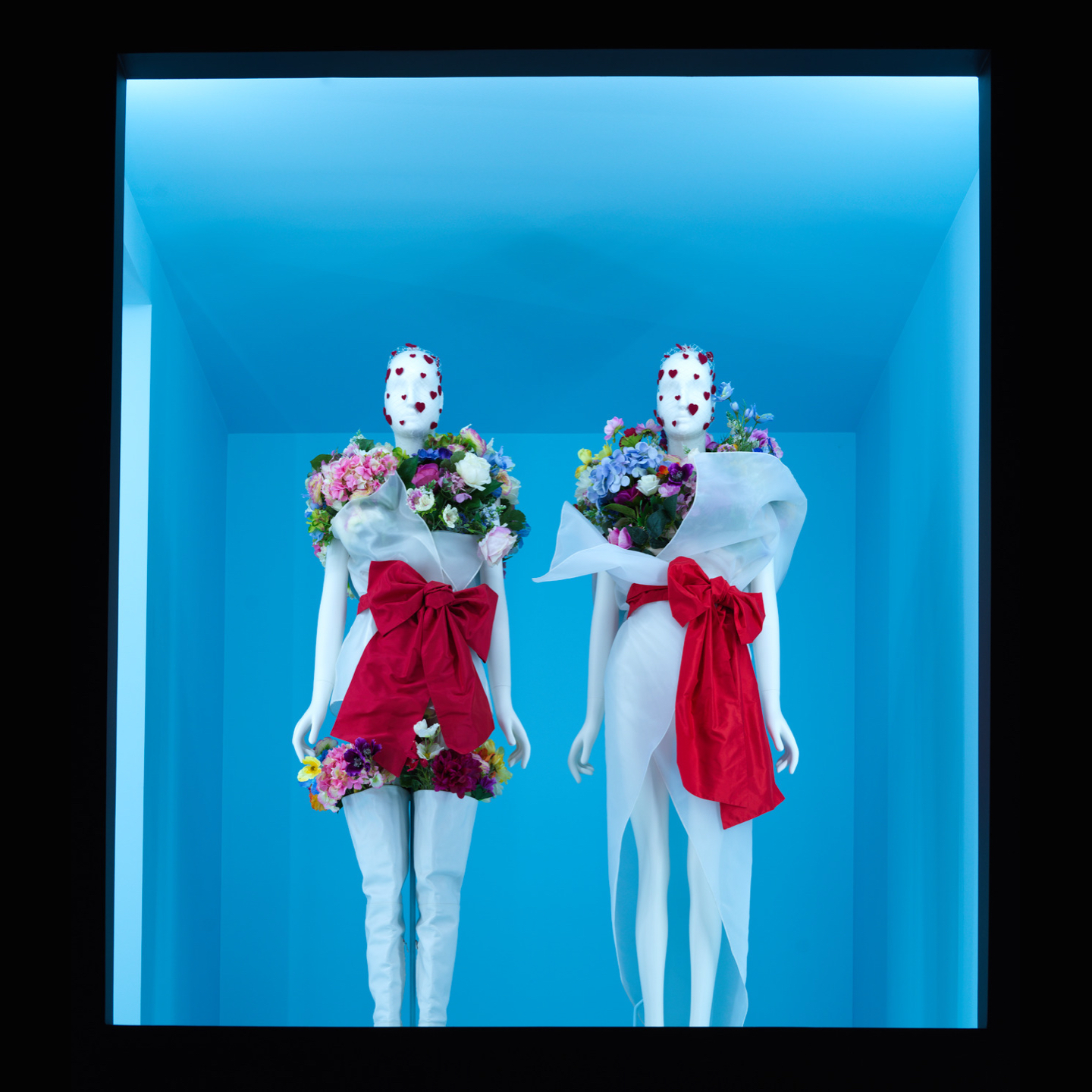 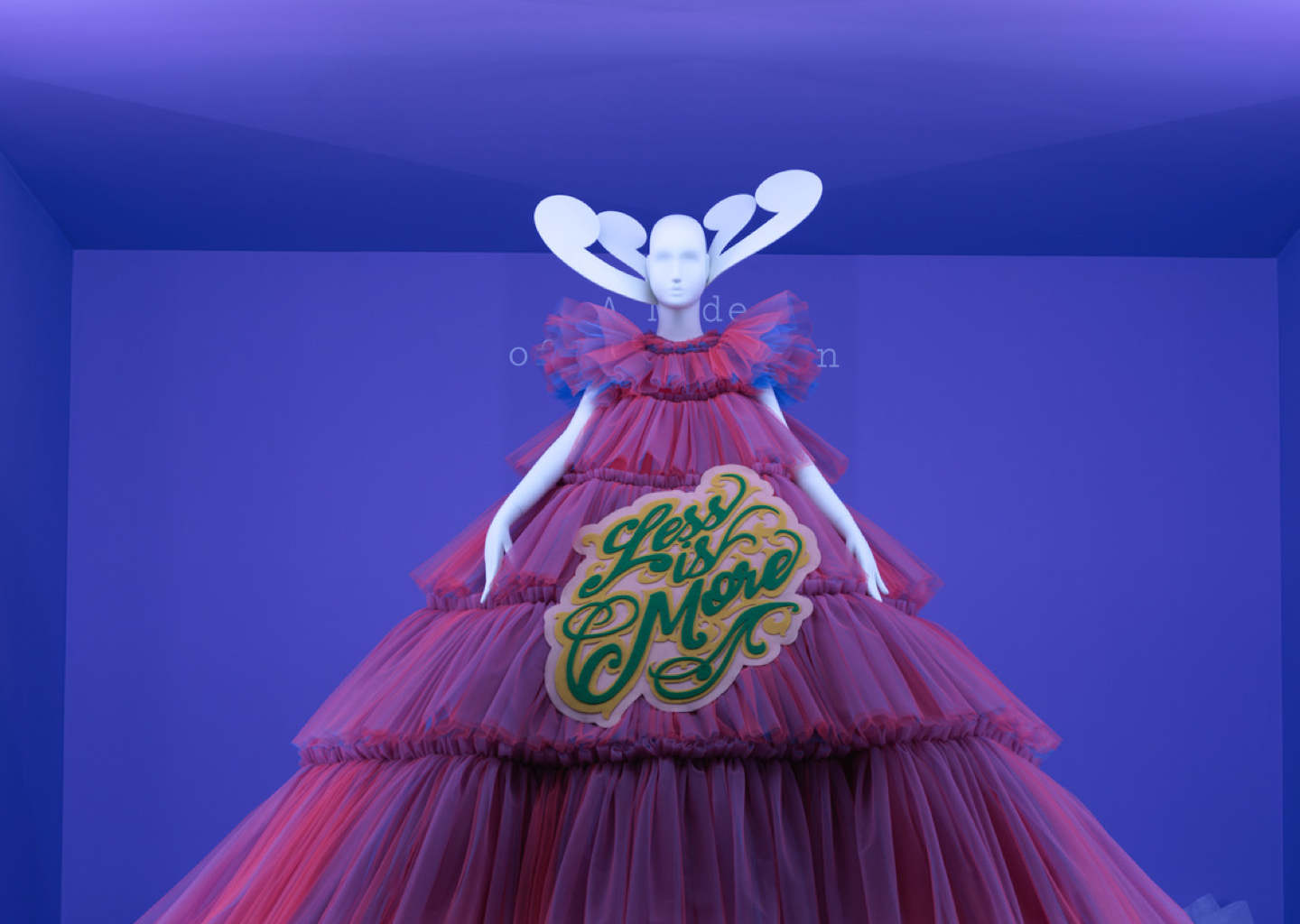 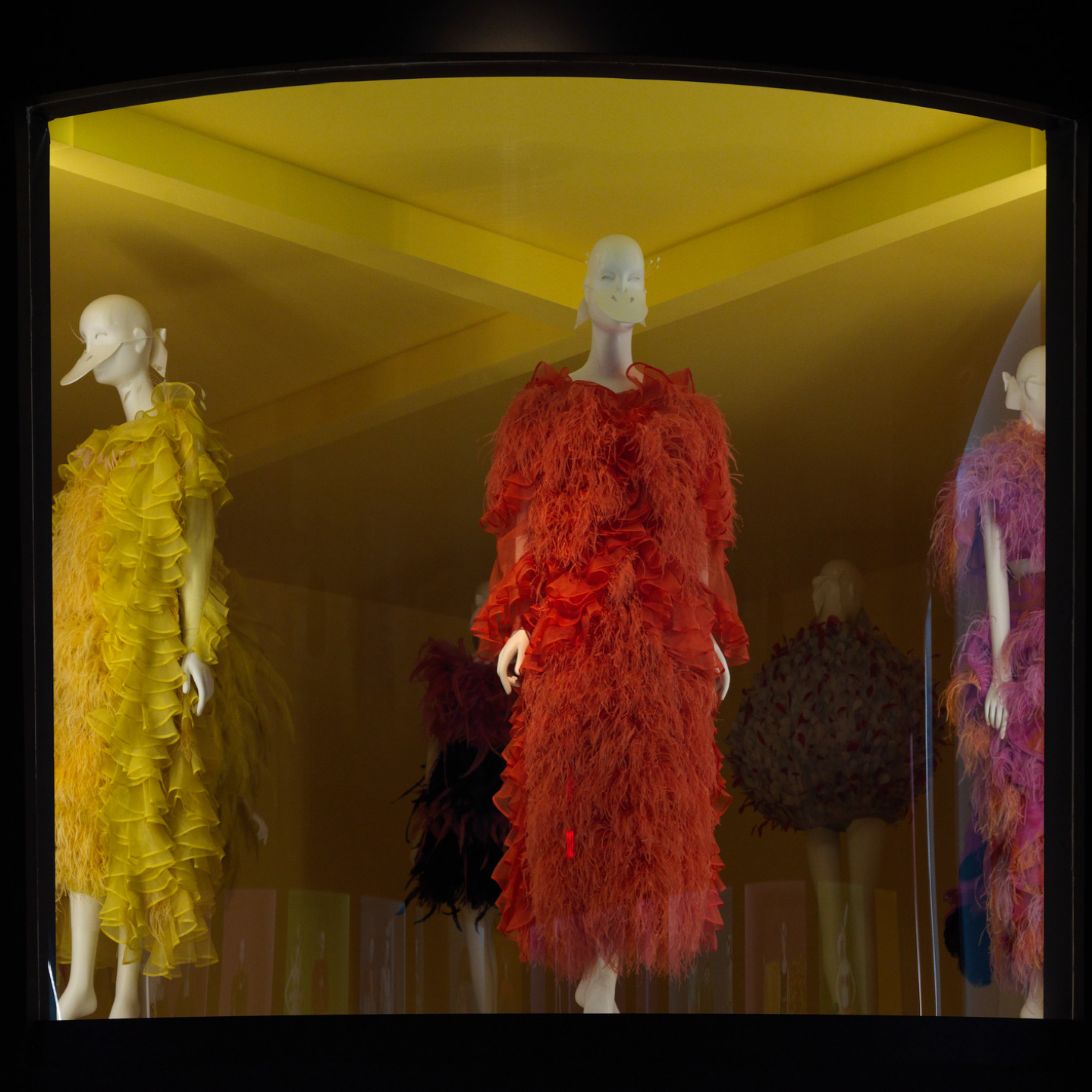 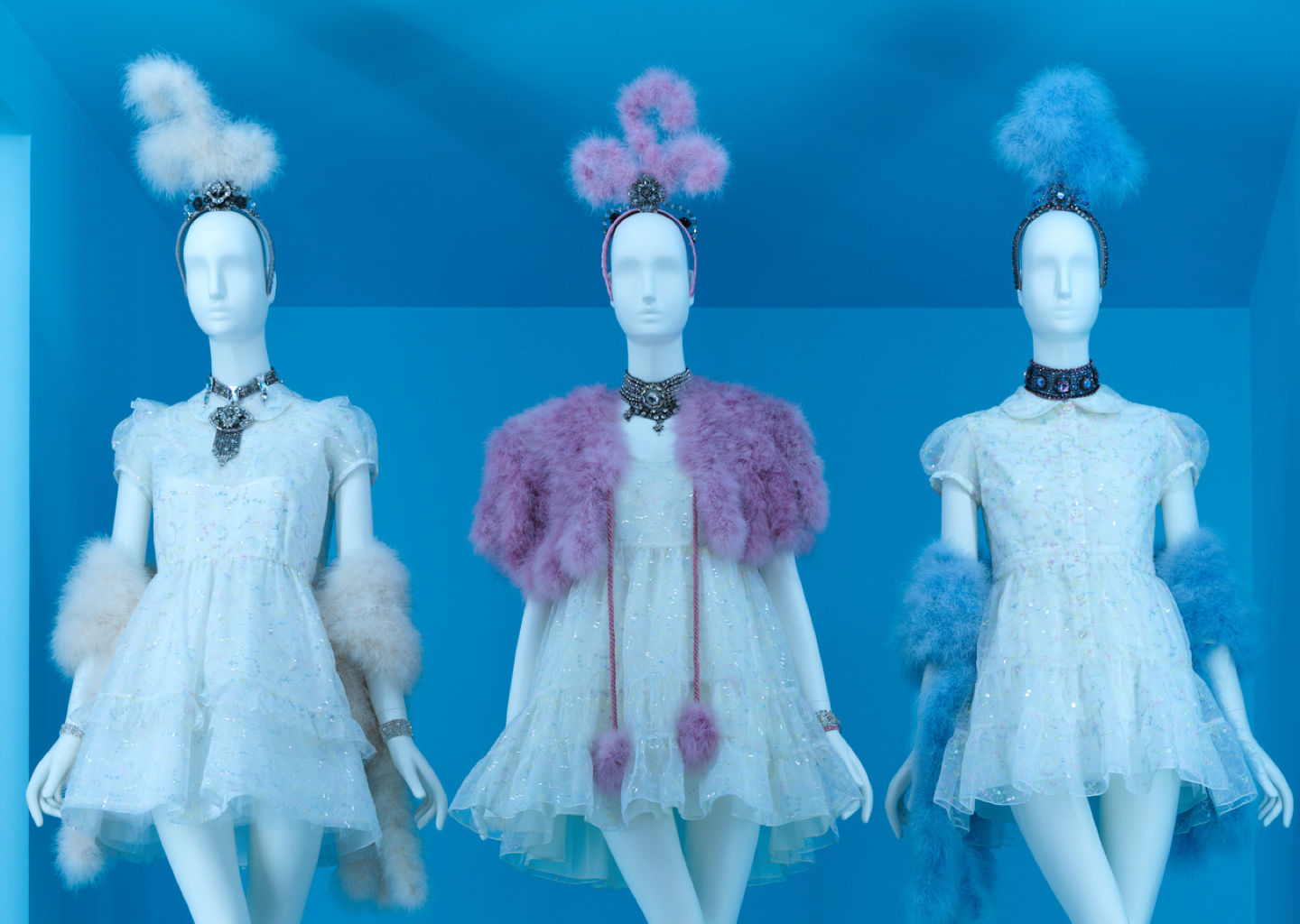 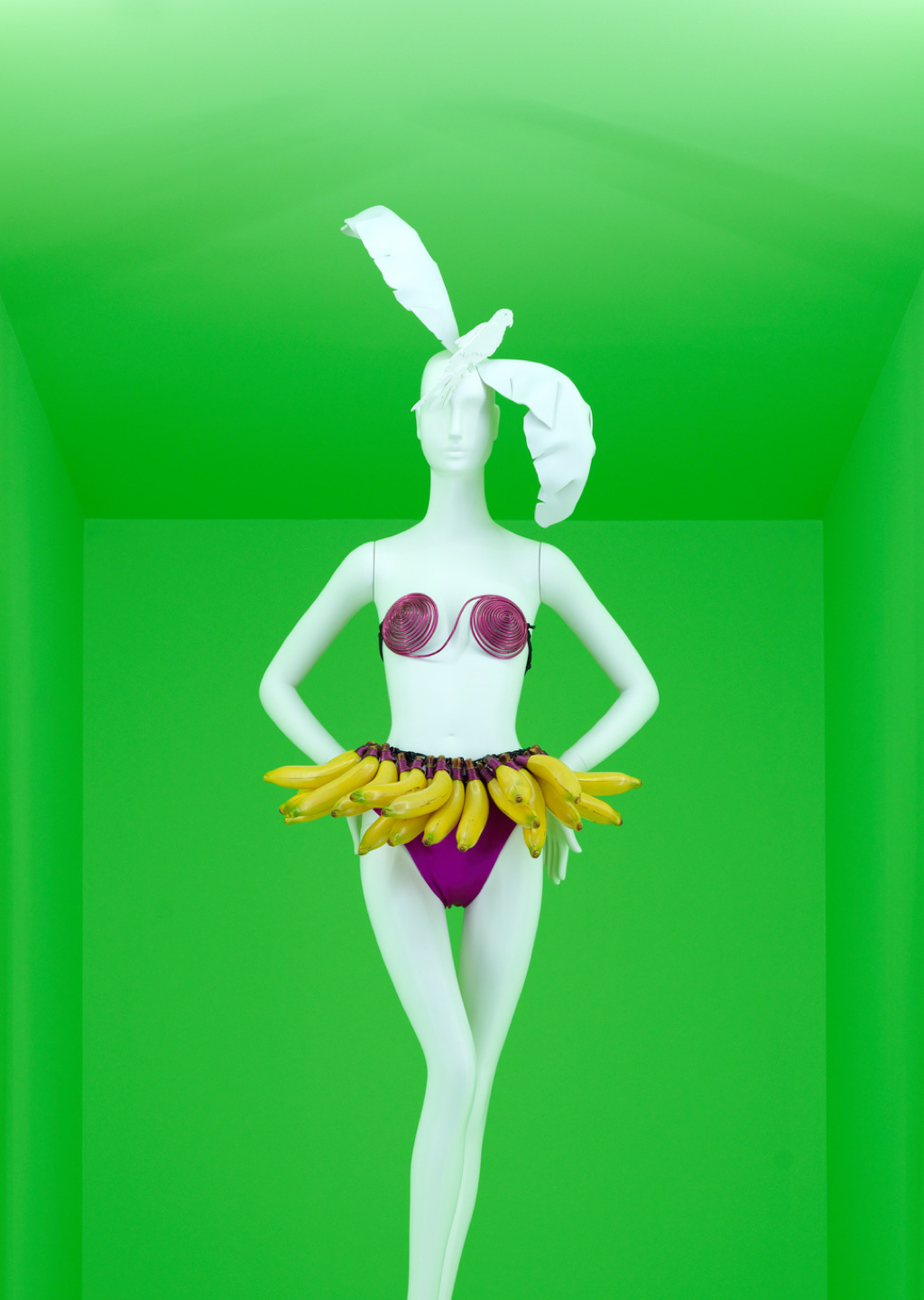 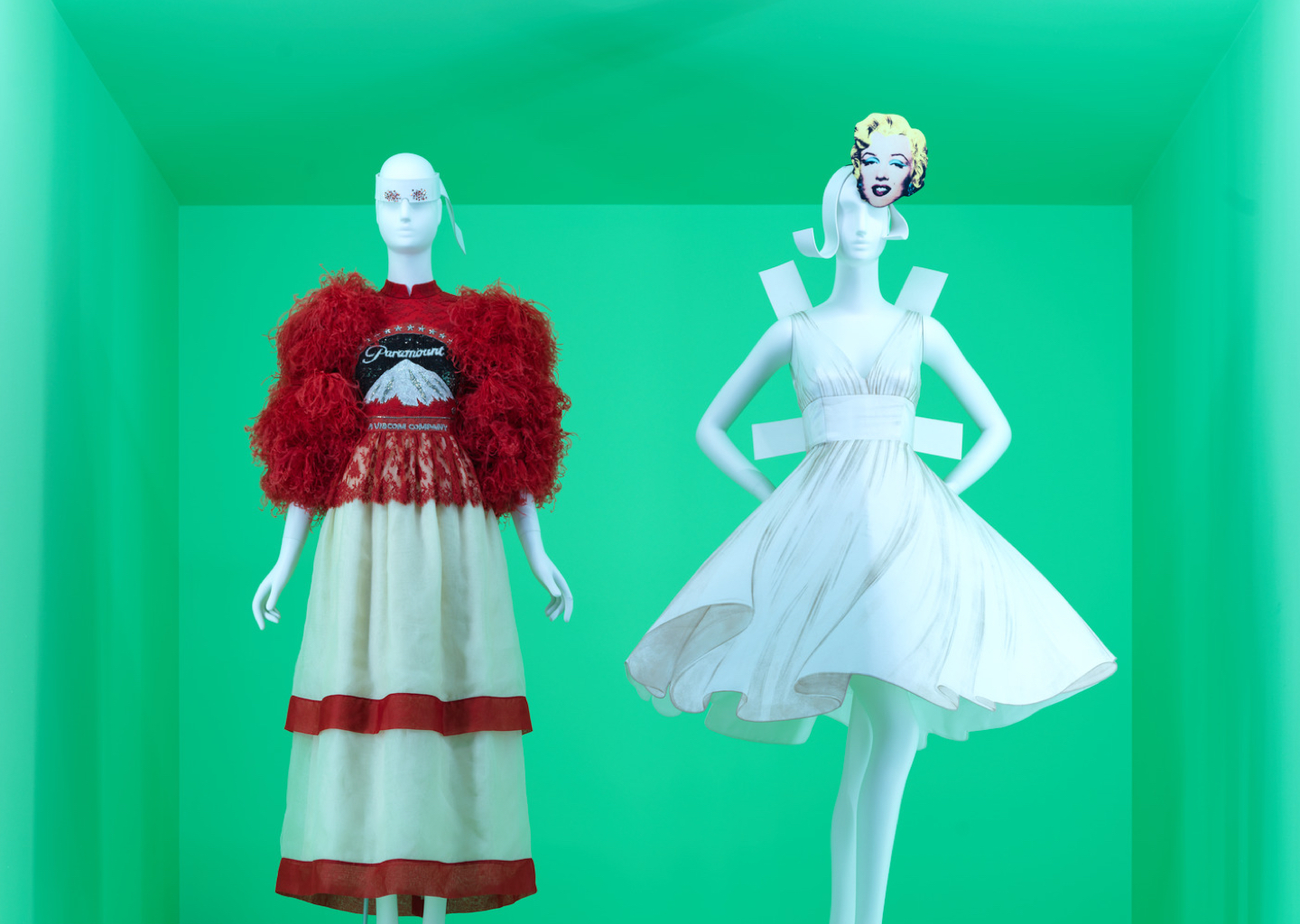 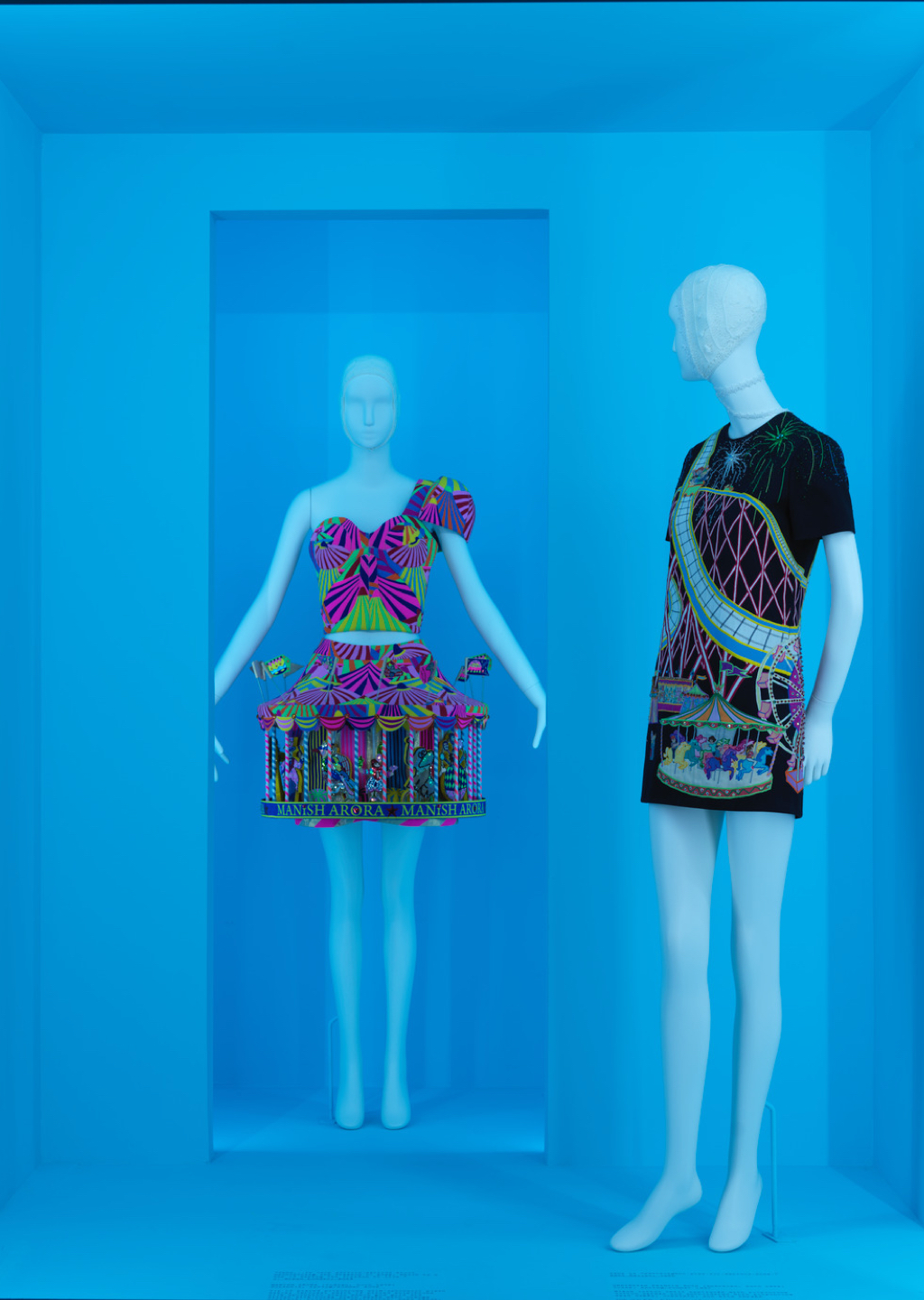 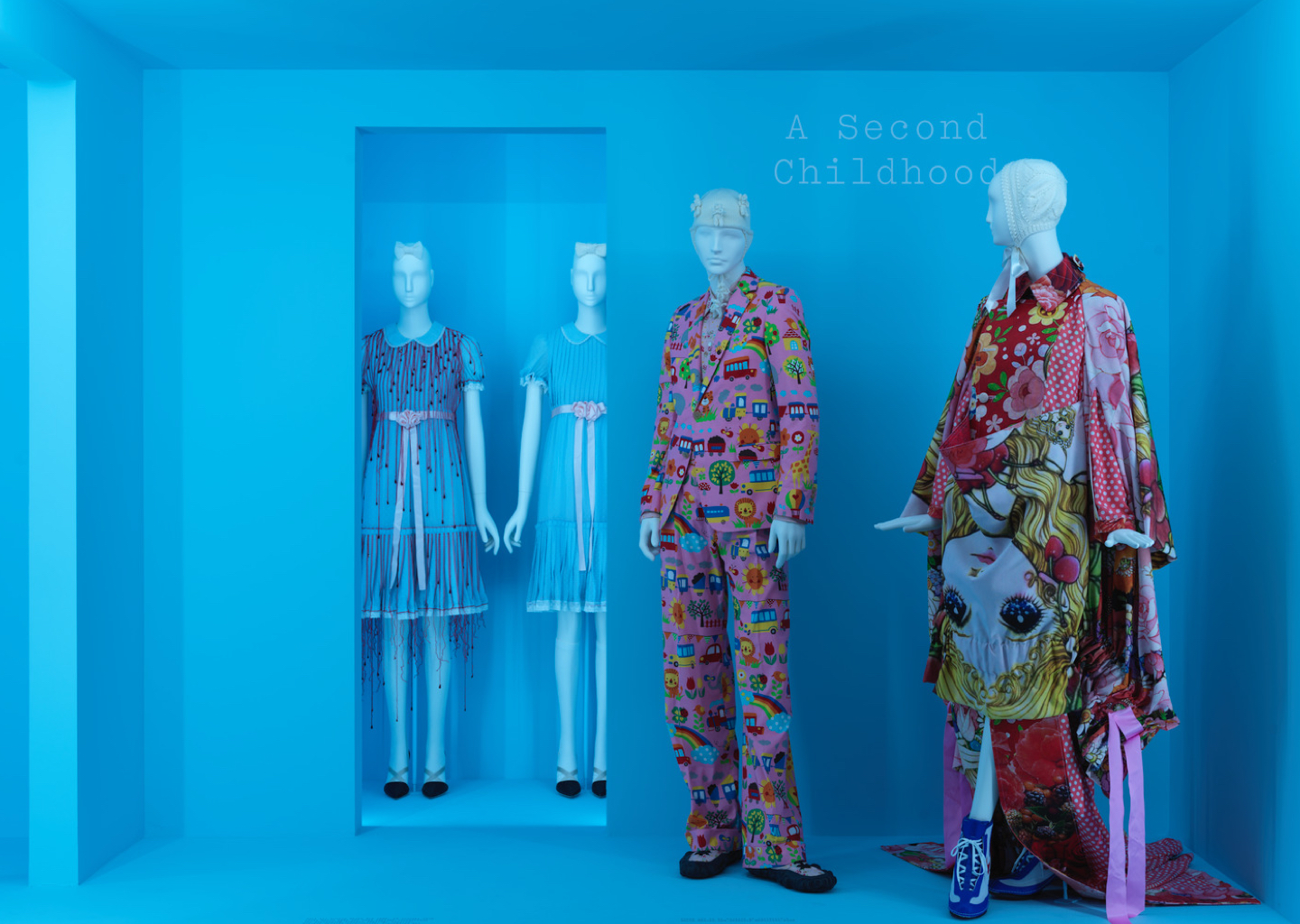 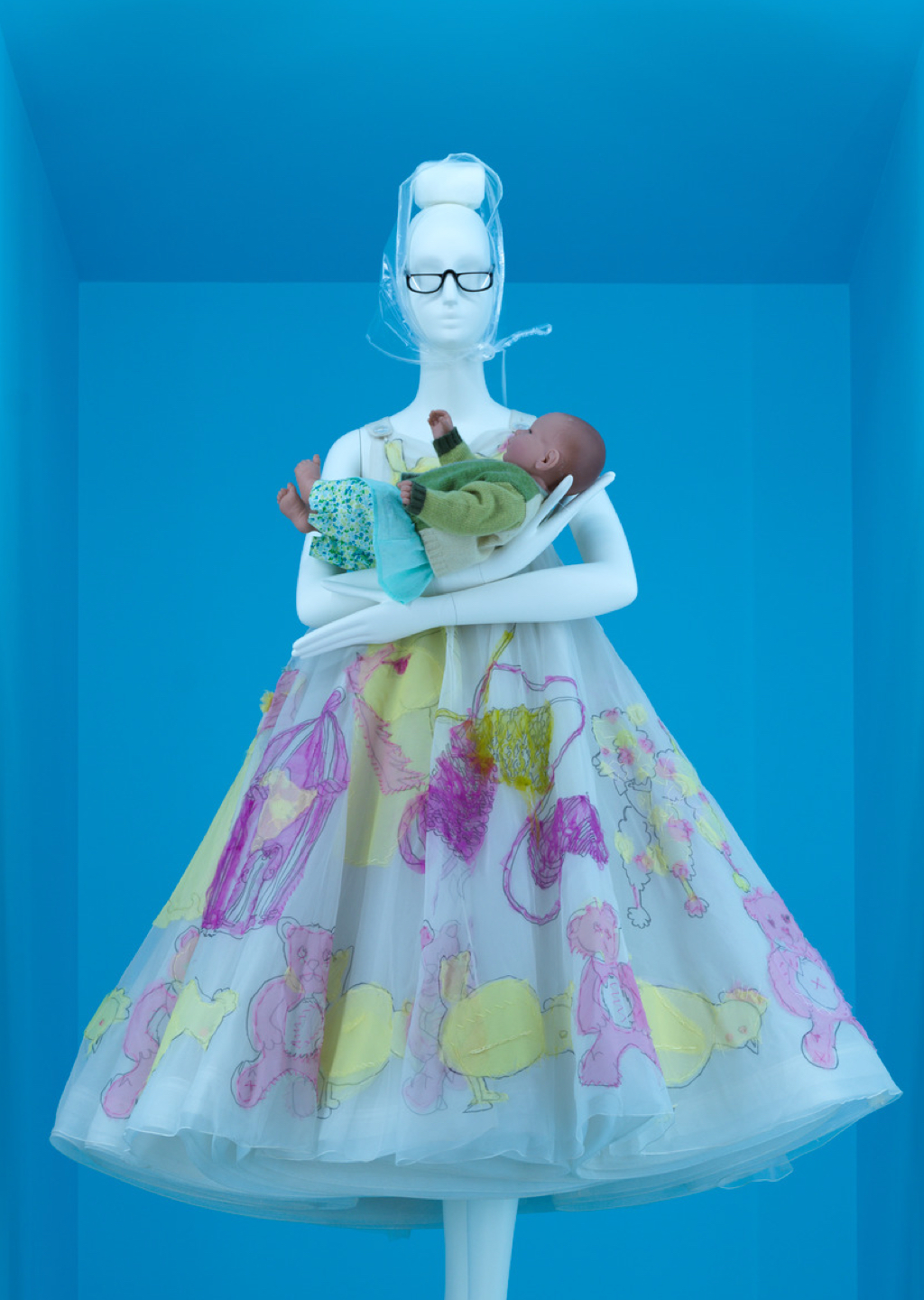 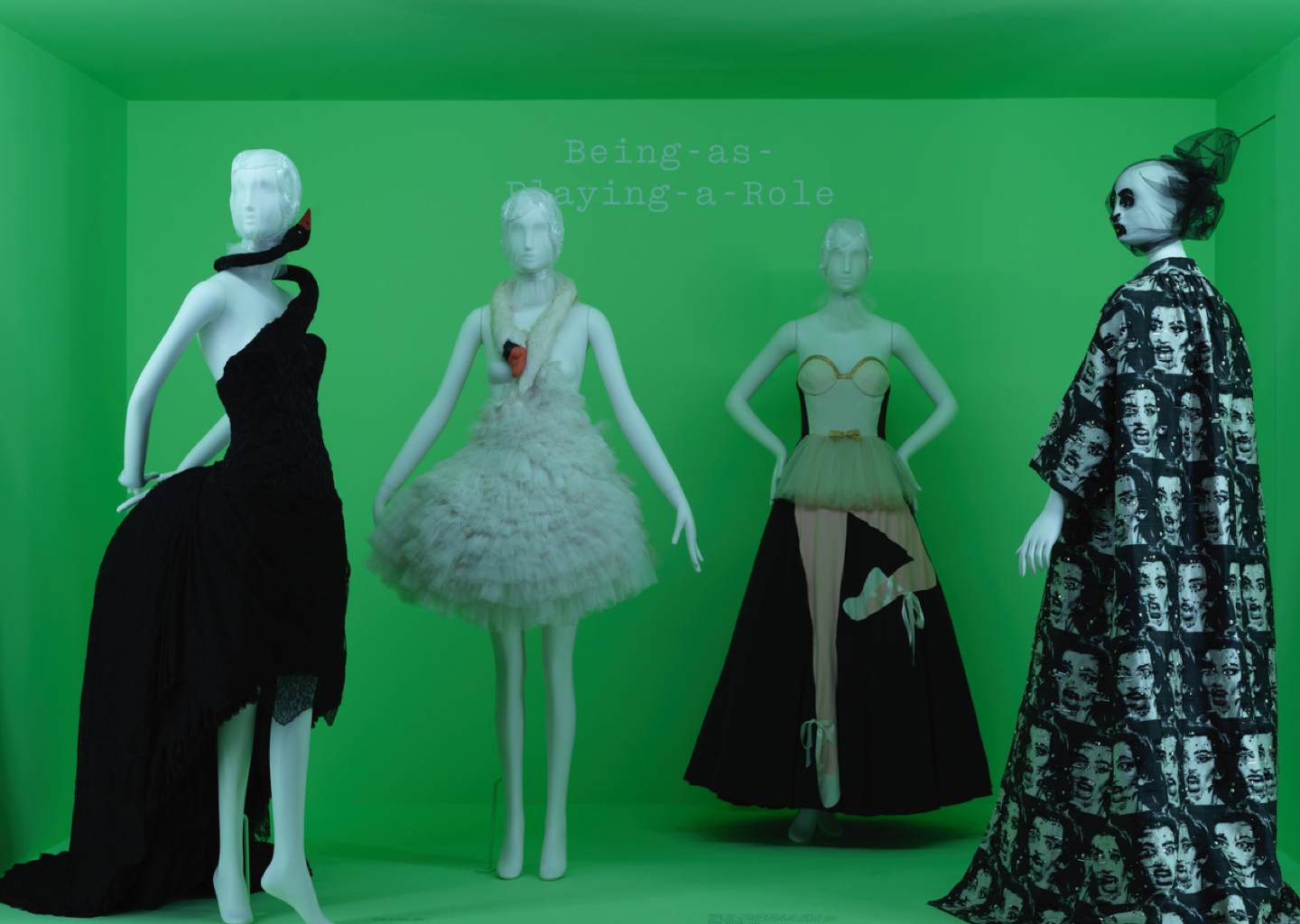 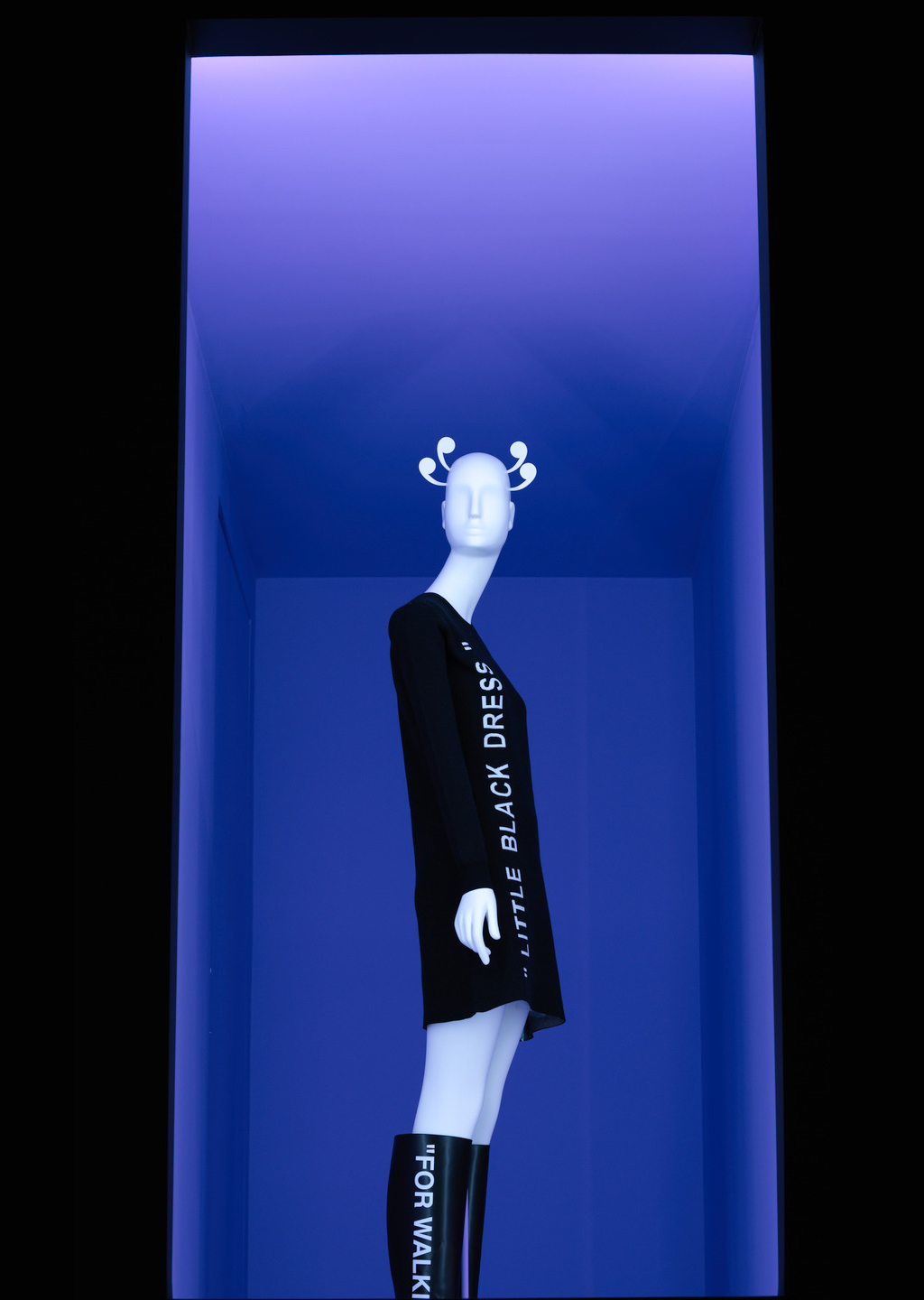 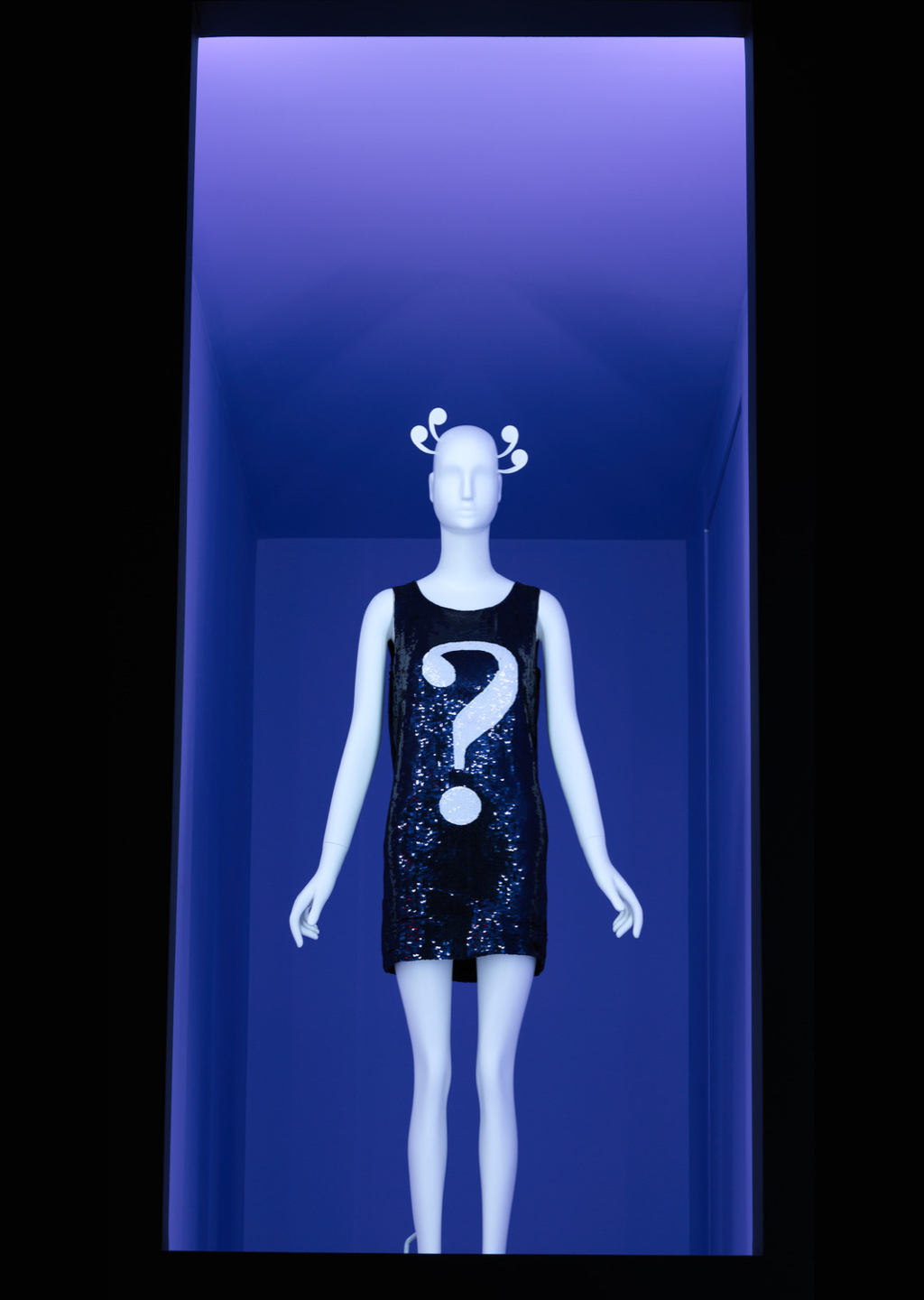 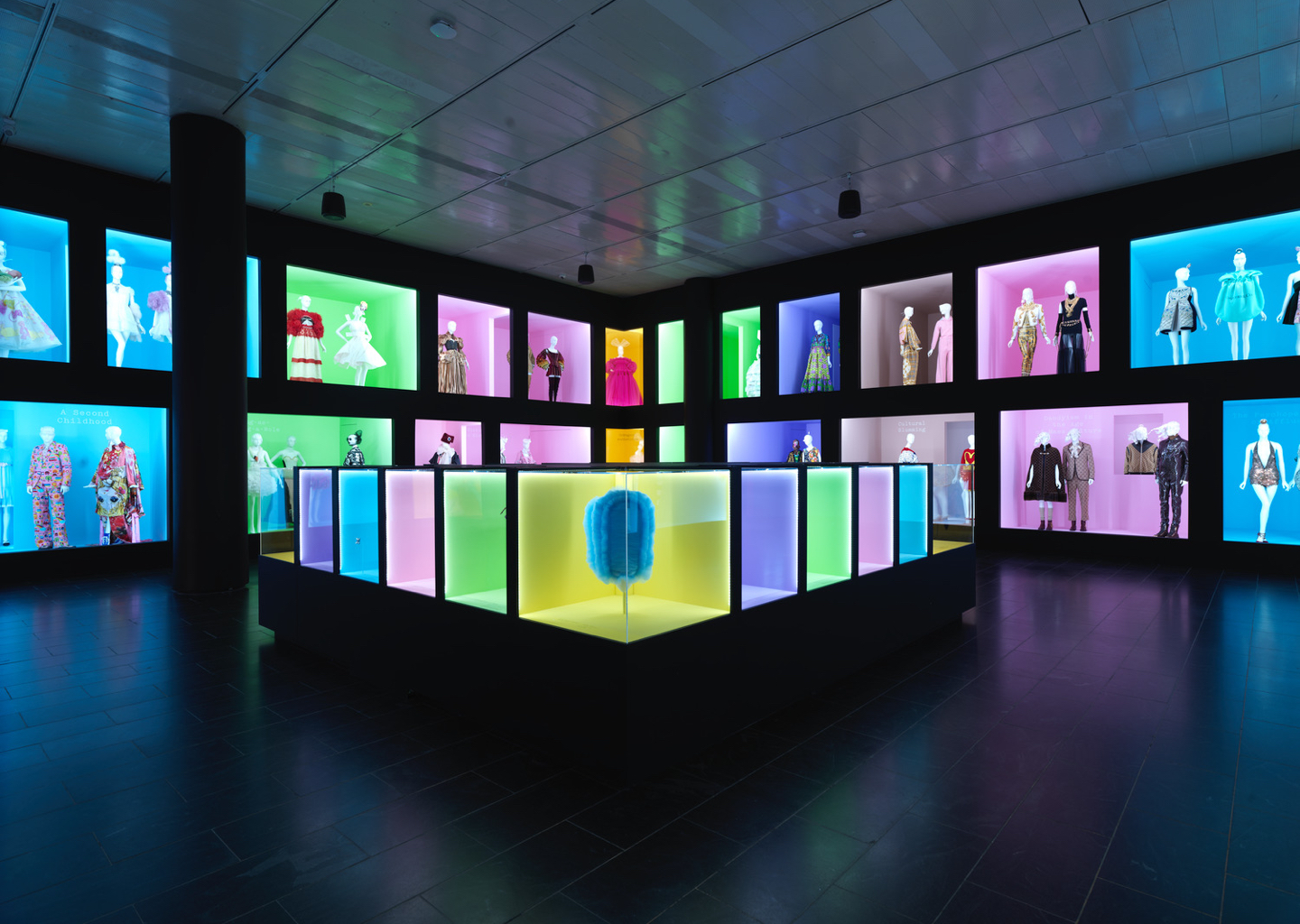 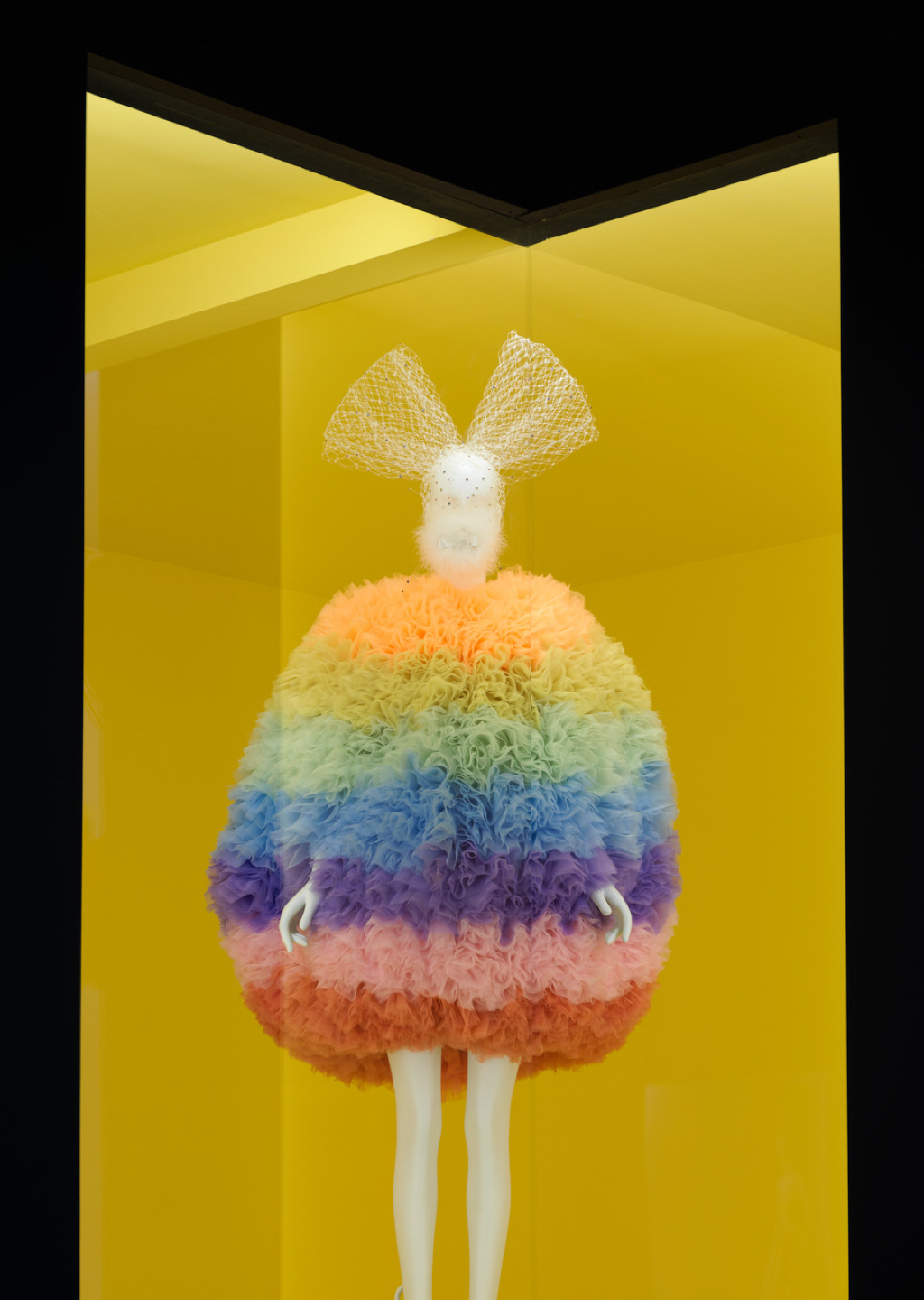 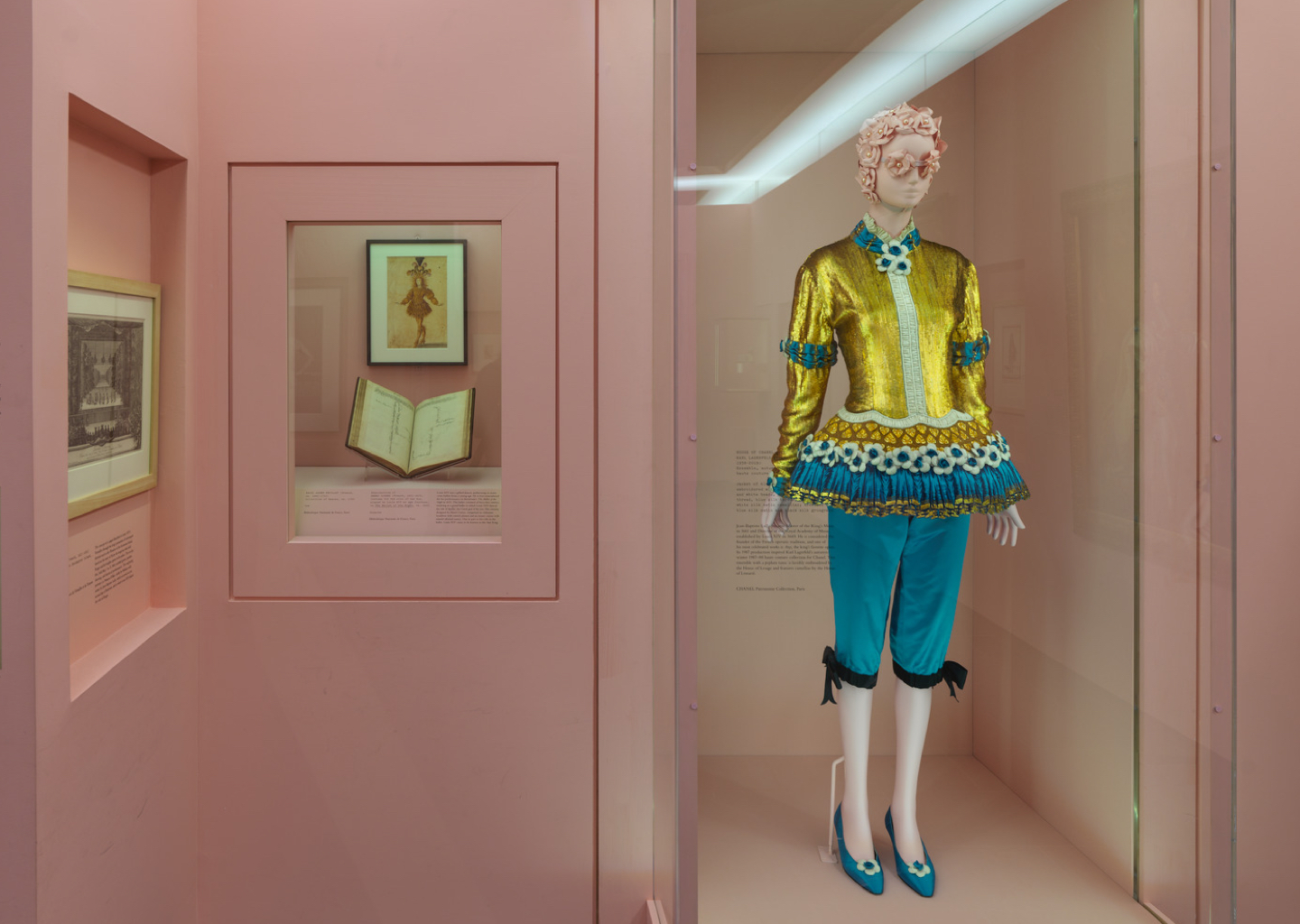 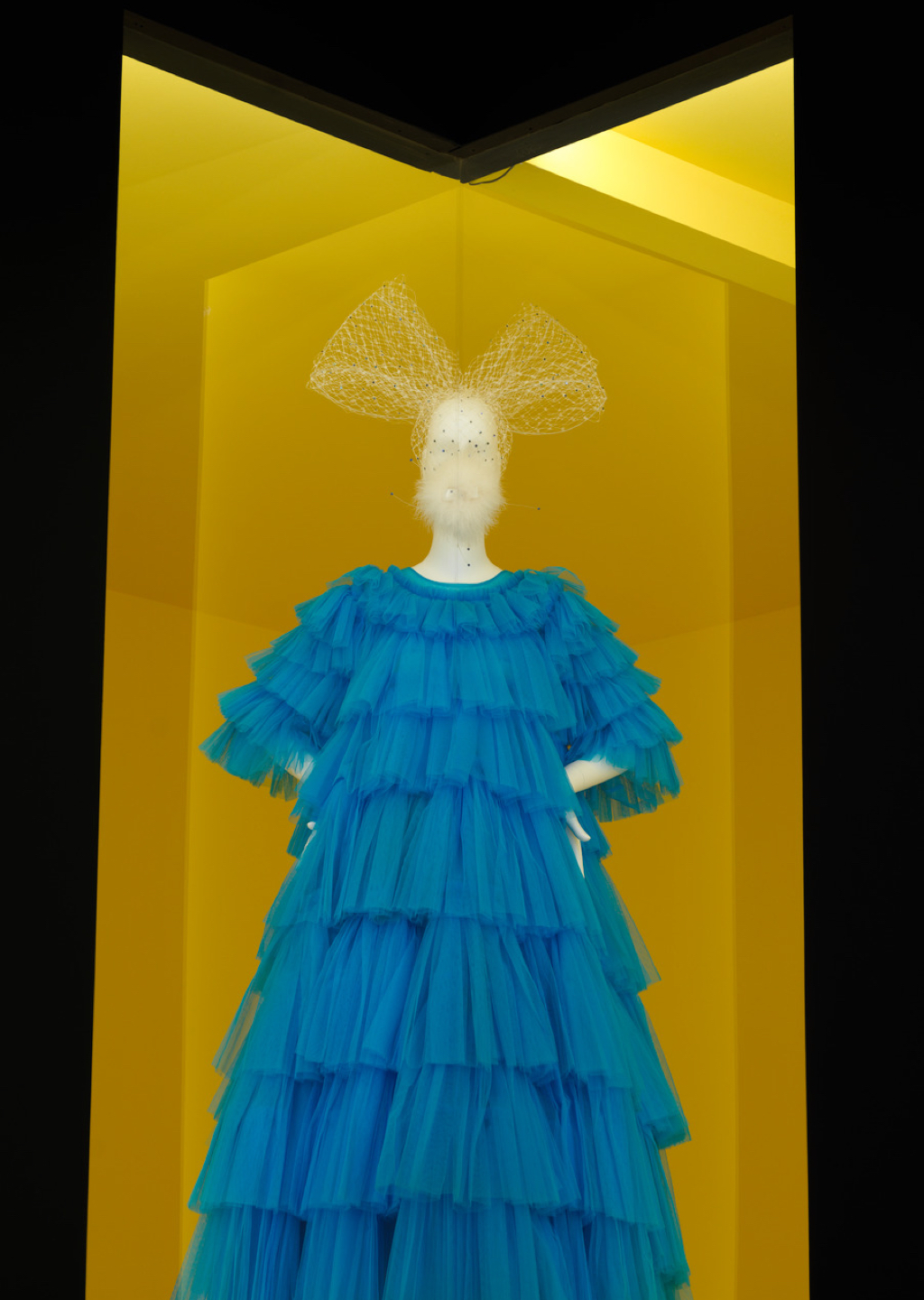 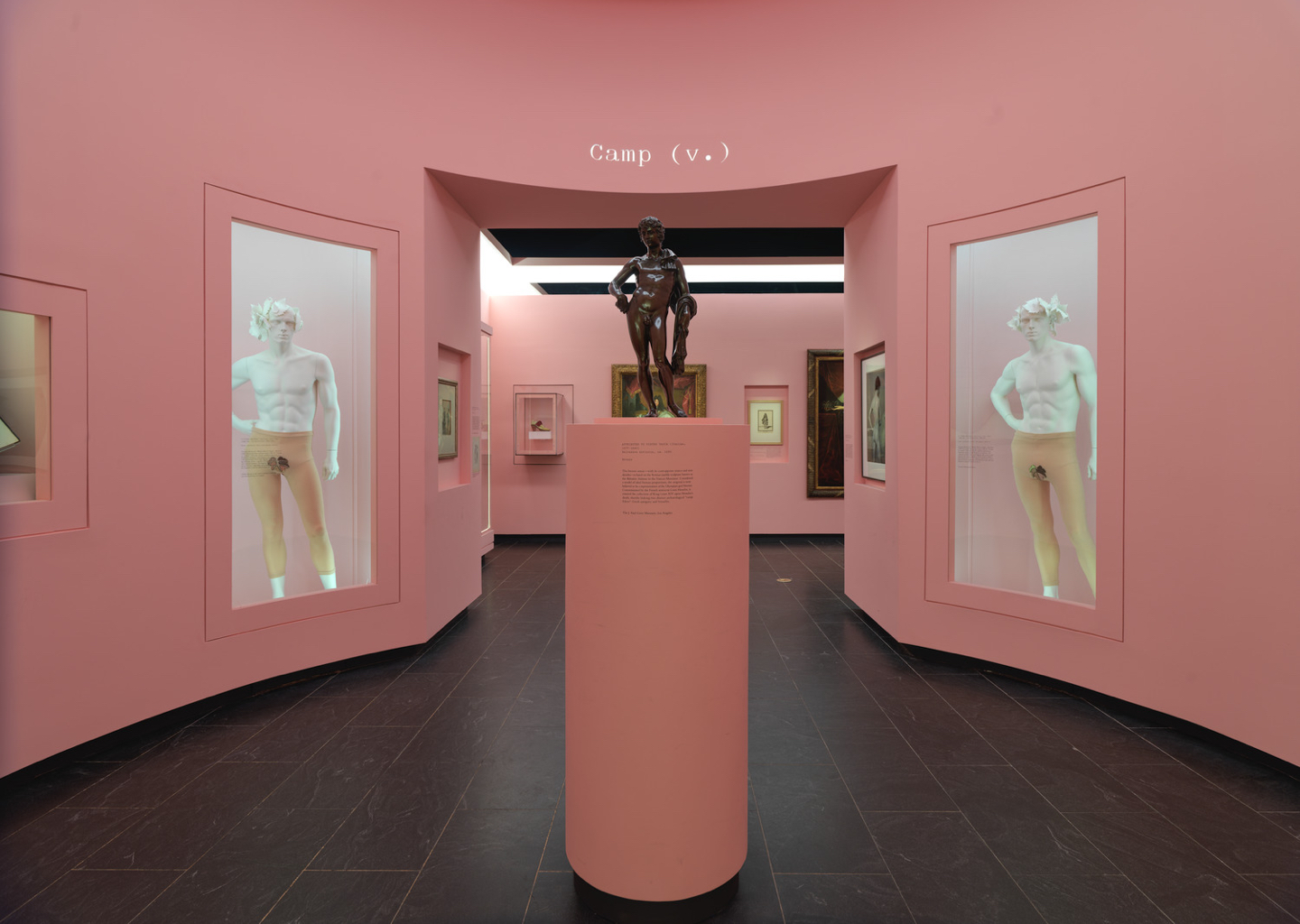 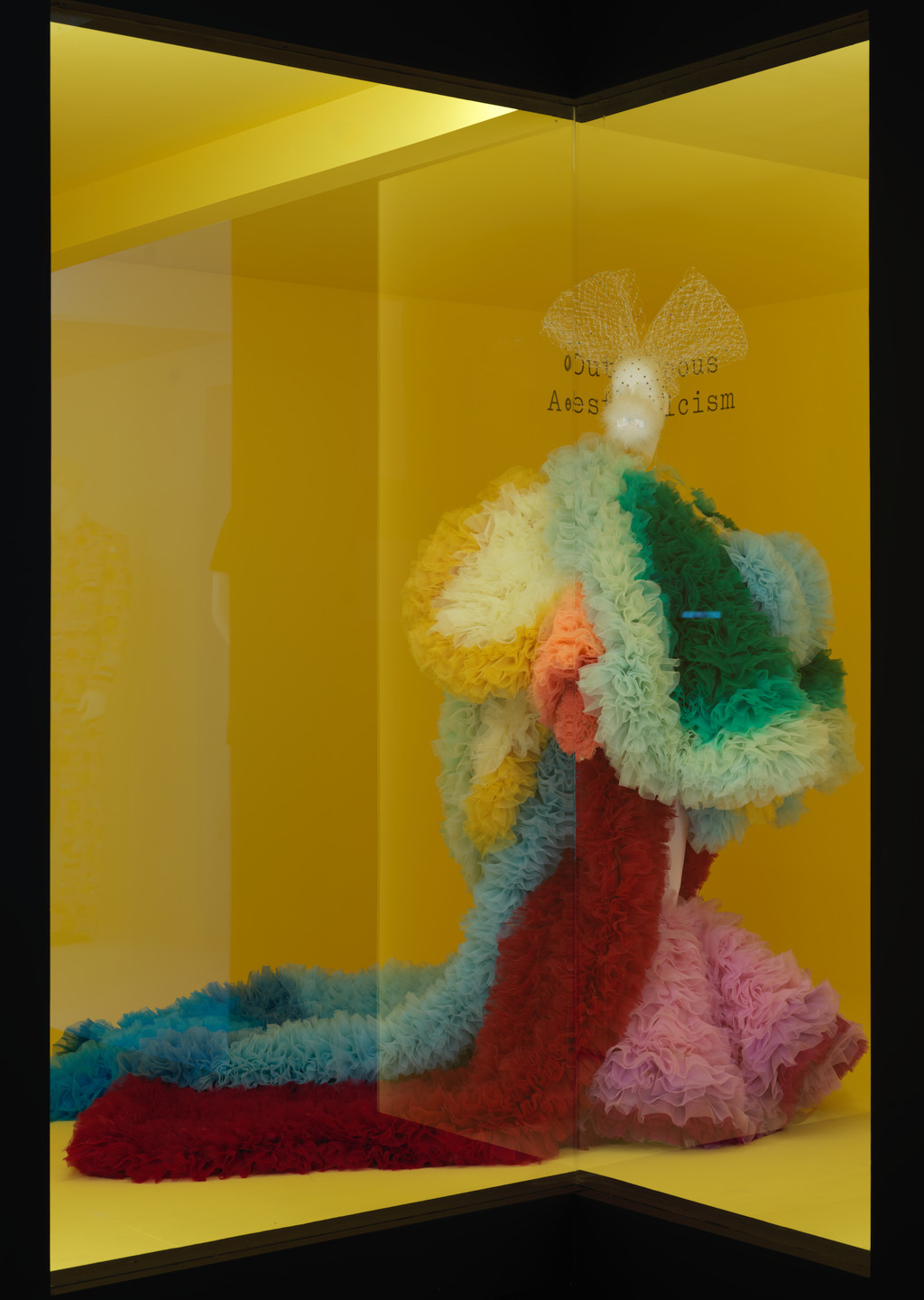 “China: Through the Looking Glass”—Gallery Views

Exhibition of the life of Maria Callas features Schläppi 2200 mannequins