London based fashion label, XU ZHI has staged an exhibition in Shanghai entitled 'Finding Jane Morris' - an exploration of persona, craft and romanticism

London based fashion label, XU ZHI has staged an exhibition in Shanghai entitled 'Finding Jane Morris' - an exploration of persona, craft and romanticism

Bonaveri supplied two Tribe Female Mannequins that have been dressed using two of the garments from the collection. One mannequin (TRB-F04) stands alone within the exhibition space set some way from a block of colour. The second Tribe mannequin (TRB-F03) is set behind a translucent screen, reminiscent of the mystery behind the character of Jane Morris.

Jane Morris the lover and muse of designer William Morris and pre-Raphaelite painter Dante Gabriel Rossetti. Model, poet, collaborator and artist in her own right, she occupies a romantic, mystic space in art history. Even though she died 100 years ago, her face has left an indelible mark on our collective conscious. She was a ‘multi-faceted’ character earning a name as one of art’s enigmatic representations of a romantic age.

Xu Zhi’s installation explores this complicated layering of personality with a collection that incorporates textiles and silhouettes that are both richly coloured and textured and yet remain fervently feminine. It’s one of those rare contradictions that harmonises beautifully as you begin to dissect the shapes and layers of fabric. It is this complexity that Xu Zhi presents as a manifestation of the intricate relationship between creator and muse.

Like many of Bonaveri’s mannequin collections, the Tribe poses supplied to Xu Zhi for this event embody the principles of harmony and mystery that make them come alive. Bonaveri strives to create mannequins that embody both personality and soul without drawing upon realistic features. The new Tribe collection is no different, embodying similar techniques that draw the viewer into the character of the form – in effect setting up the same mystery that we see in many of the depictions of Jane Morris.

Xuzhi Chen graduated from Central Saint Martins College of Art and Design, London. He gained experience through internships at both JW Anderson and Craig Green. He established his eponymous label XU ZHI in 2014 focusing on simplicity, craftsmanship, material innovation and contemporary aesthetics.

Xuzhi Chen has received a number of awards: the LVMH Prize, International Woolmark Prize, H&M Design Award and many more. In 2017, Xuzhi Chen was included in Forbes Asia’s 30 Under 30 list. 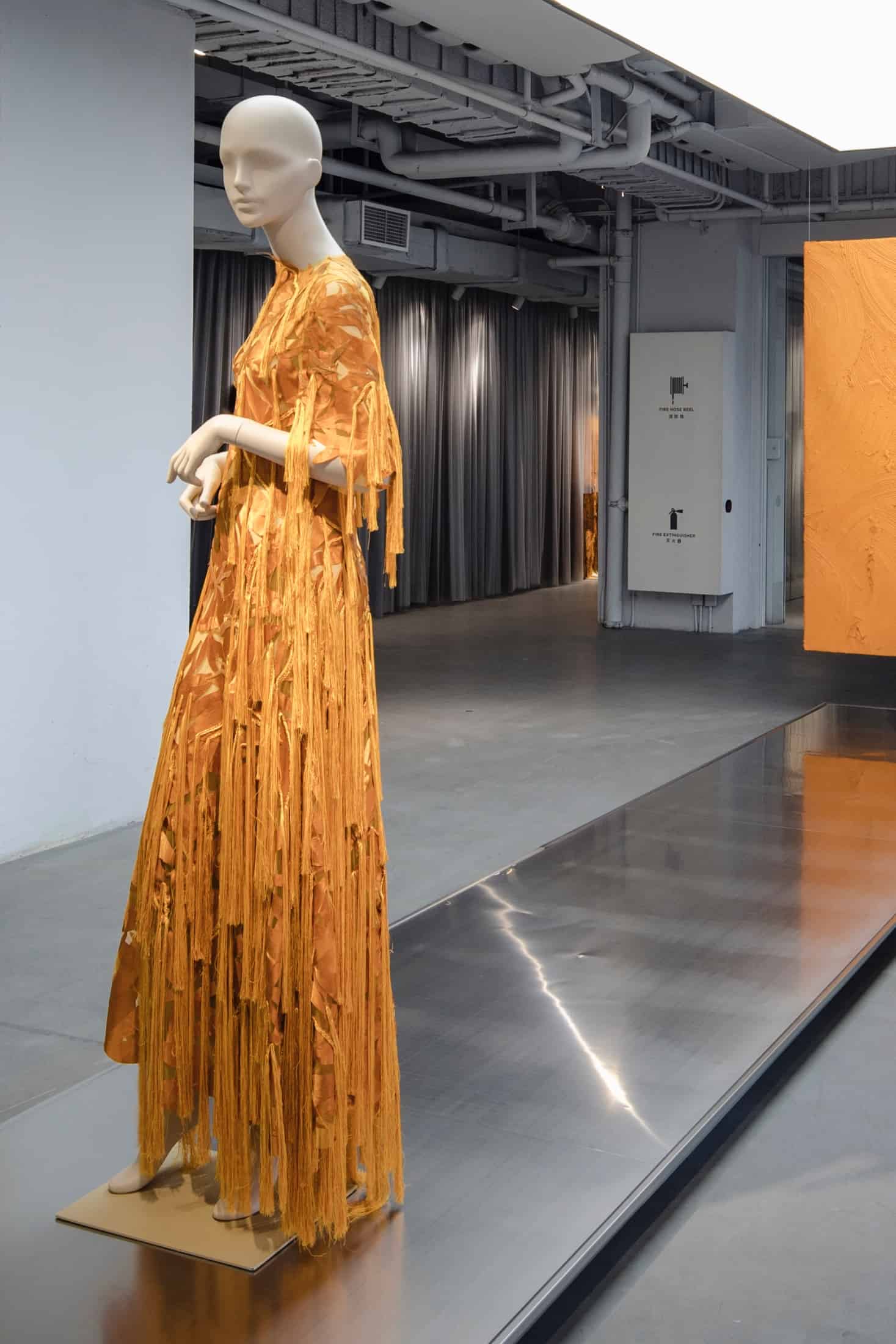 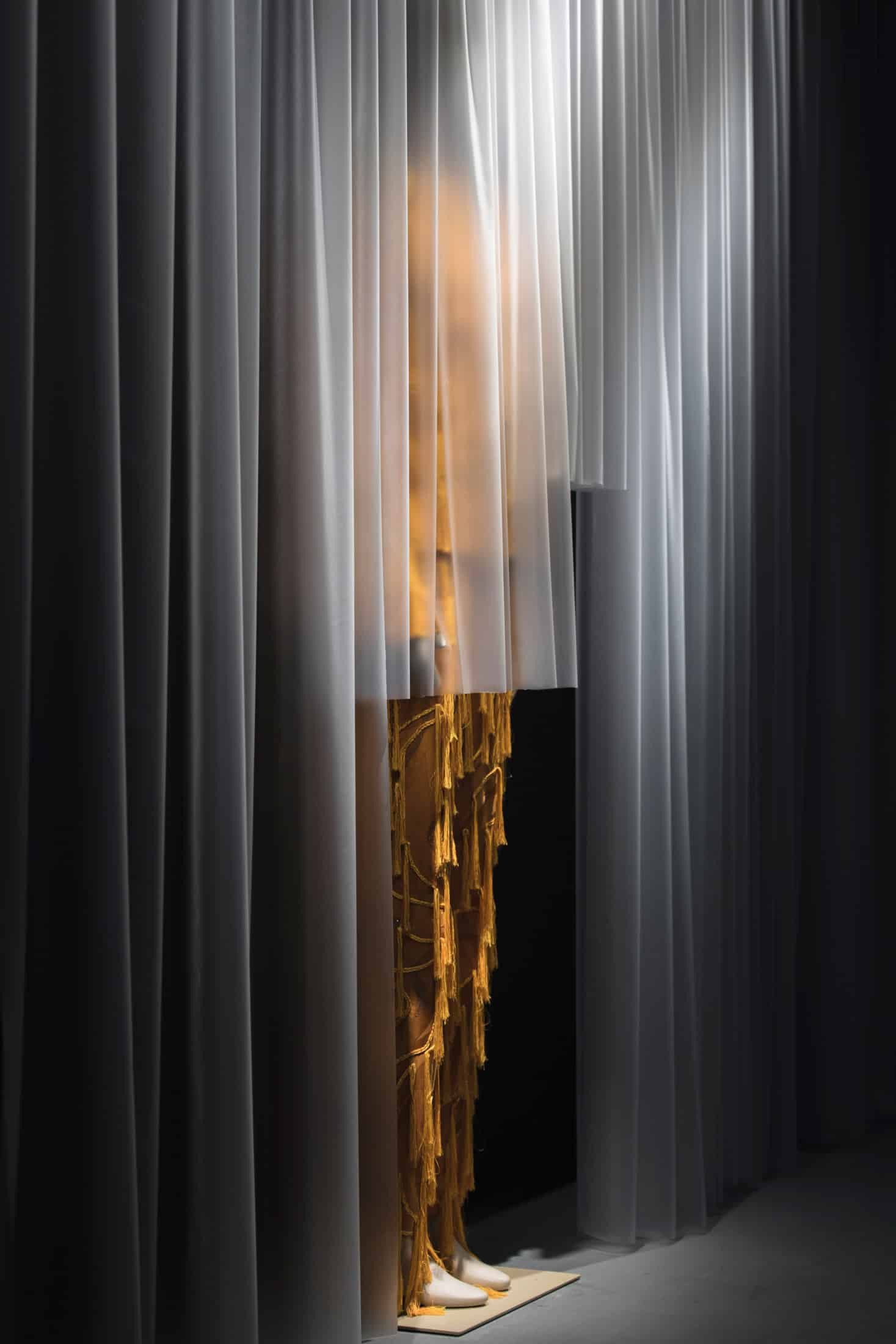 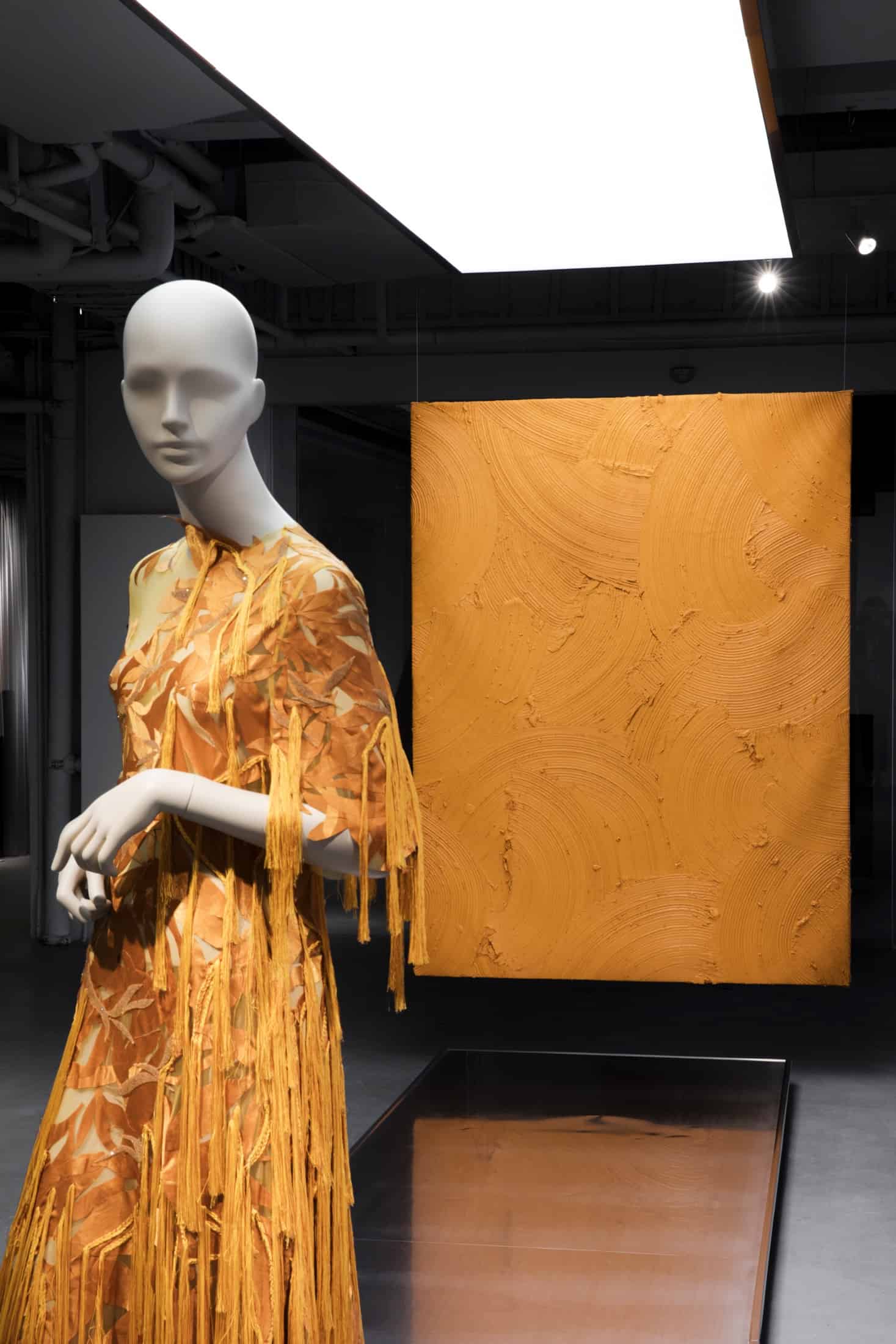 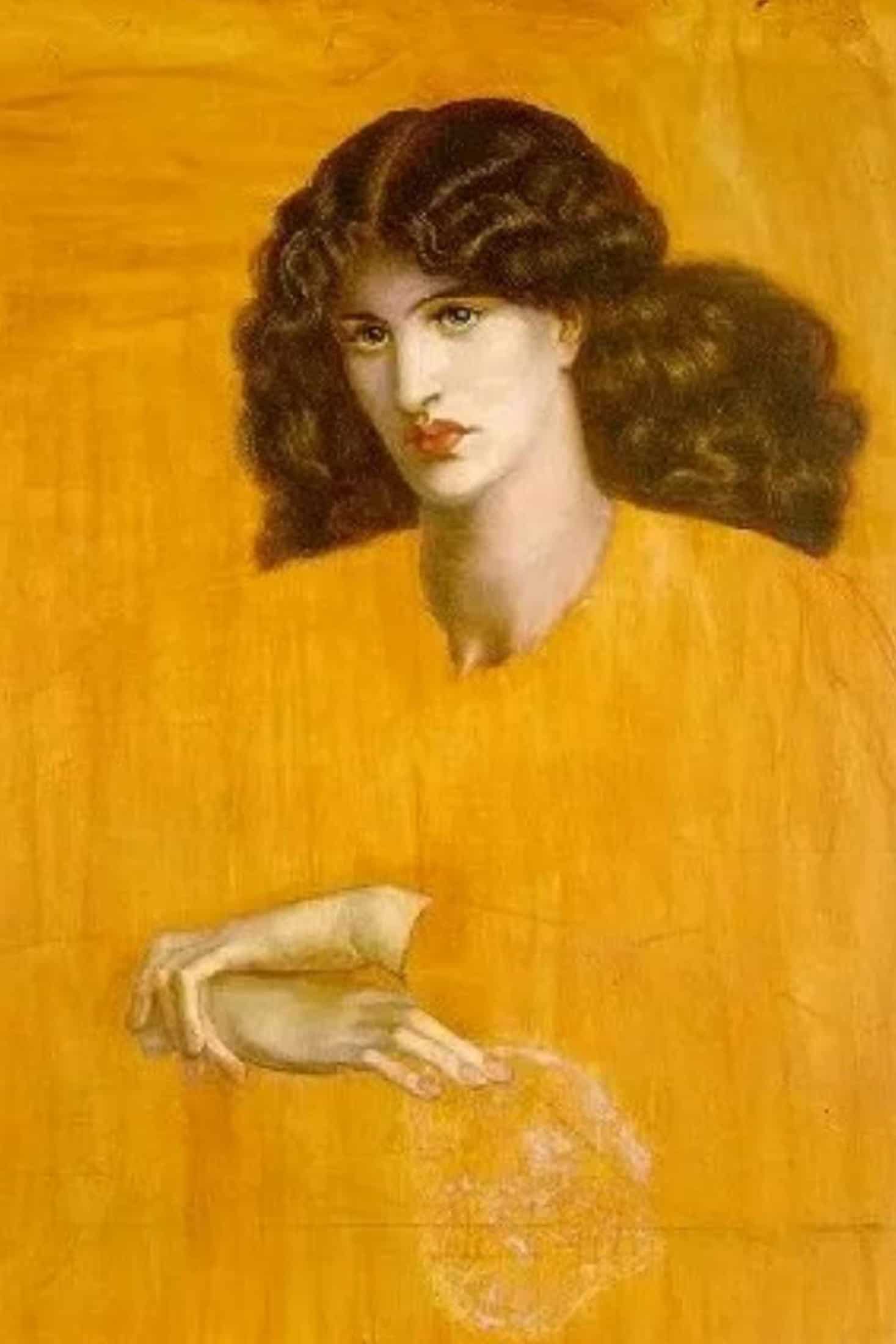 Bonaveri to open a new mannequin showroom in Shanghai