Exhibition of the life of Maria Callas features Schläppi 2200 mannequins

Included in the exhibition are 37 Schläppi 2200 mannequins and 10 Bonaveri bust forms that tell the story of a passionate, yet short life and career. The mannequins parallel the sophistication and style that Callas became famous for, providing the elegance that is now her iconic trademark. The story of her life is told through a…

A new exhibition in Verona featuring Bonaveri bust forms and Schläppi 2200 mannequins celebrates the outstanding life of the Greek-American Soprano, Maria Callas and marks the 40th anniversary of her death.

Included in the exhibition are 37 Schläppi 2200 mannequins and 10 Bonaveri bust forms that tell the story of a passionate, yet short life and career. The mannequins parallel the sophistication and style that Callas became famous for, providing the elegance that is now her iconic trademark. 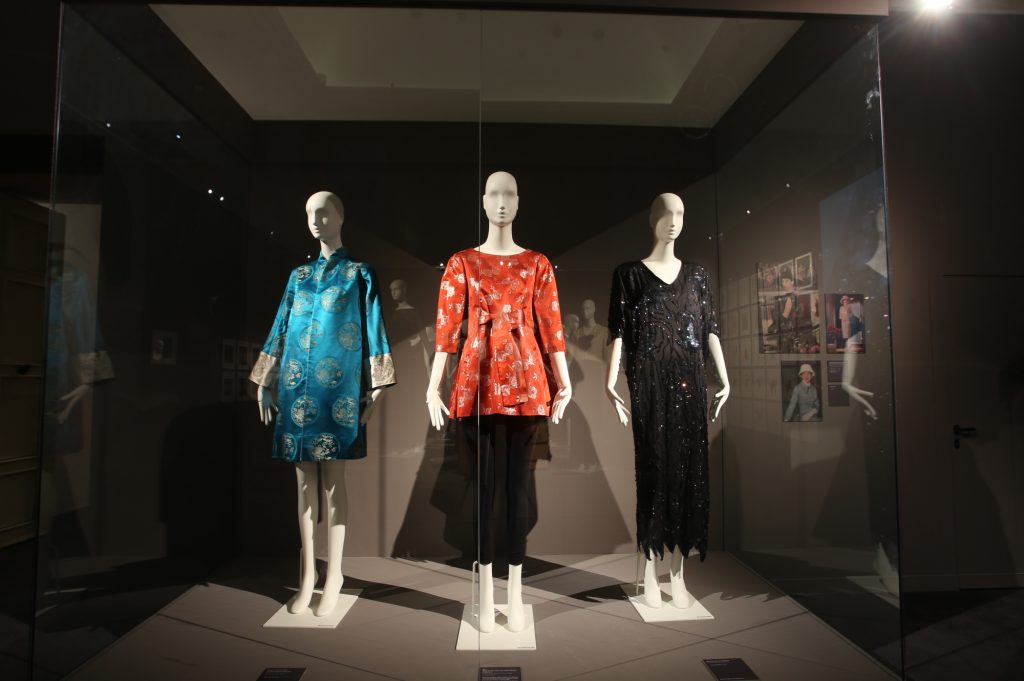 The story of her life is told through a collective archive of fashion, photography, music and art gathered together from Italian, French, British and American theatres, as well as international private collections. Photographs by Jerry Tiffany and costume design drawings by Nicola Benois provide context for the garments displayed on the Schläppi 2200 mannequins. For the greater part of her career, Callas wore jewellery designed by Benois and produced by Milanese craftsman, Ennio Marino Marangoni. The Schläppi mannequins and Bonaveri bust forms allow for the display of some of these delicate and rare pieces.

The exhibition is staged around 14 rooms of the Palazzo Forti in Verona, which is the location of the Arena Museo Opera, a venue that Callas performed in many times during her career. Curator Massimiliano Capella has reflected on the life of Callas by displaying items as a chronological and thematic sequence alongside a musical narrative of her career.

In 1953, Callas was to embark on a physical transformation that would evolve into what we recognise today as her iconic style. Italian fashion designer Biki (Elvira Leonardi Bouyeure) was instrumental in this transformation and continued to work with Callas for most of her career.

The Missoni, L’Arte, Il Colore exhibition at the MA*GA museum in Gallarate featured the same Schläppi 2200 mannequins, and will be the backdrop to the new Missoni exhibition about to open in London.

Callas was born in New York and received a musical education in Greece. Her real career took hold in Italy where she met and married Giovanni Battista Meneghini, an older, wealthy industrialist. Her life in Verona would be the spark that ignited her career from where she would rise to be one of the world’s most celebrated vocalists.

Rudolf Bing, General Manager of the Metropolitan Opera in New York, said that Callas was the most difficult artist he ever worked with, “because she was so much more intelligent. Other artists, you could get around. But Callas you could not get around.

Later in life, and rumoured to be escaping the exposure of an inevitable decline in her vocals, Callas met Aristotle Onassis and left her husband for the Greek shipping magnate. The relationship ended two years later in 1968 when Onassis left Callas for Jacqueline Kennedy. Shortly after the affair, Callas appeared in the 1969 film ‘Medea’ by Pier Paolo Pasolini, in which she is adorned in an intricate tribal dress, included in this exhibition. Callas finally retreated to Paris in the 1970s and lived a mostly isolated life. She died in 1977 at her house in Avenue Georges Mandel at the age 53.

Maria Callas. The Exhibition retraces the story, life, art and legend of the artistic genius of La Divina, from her education in Greece to her Paris exile, exploring the triumphs, scandals and private life of an artist who became a genuine icon of the 20th century.

The exhibition is on until the 18th of September 2016. 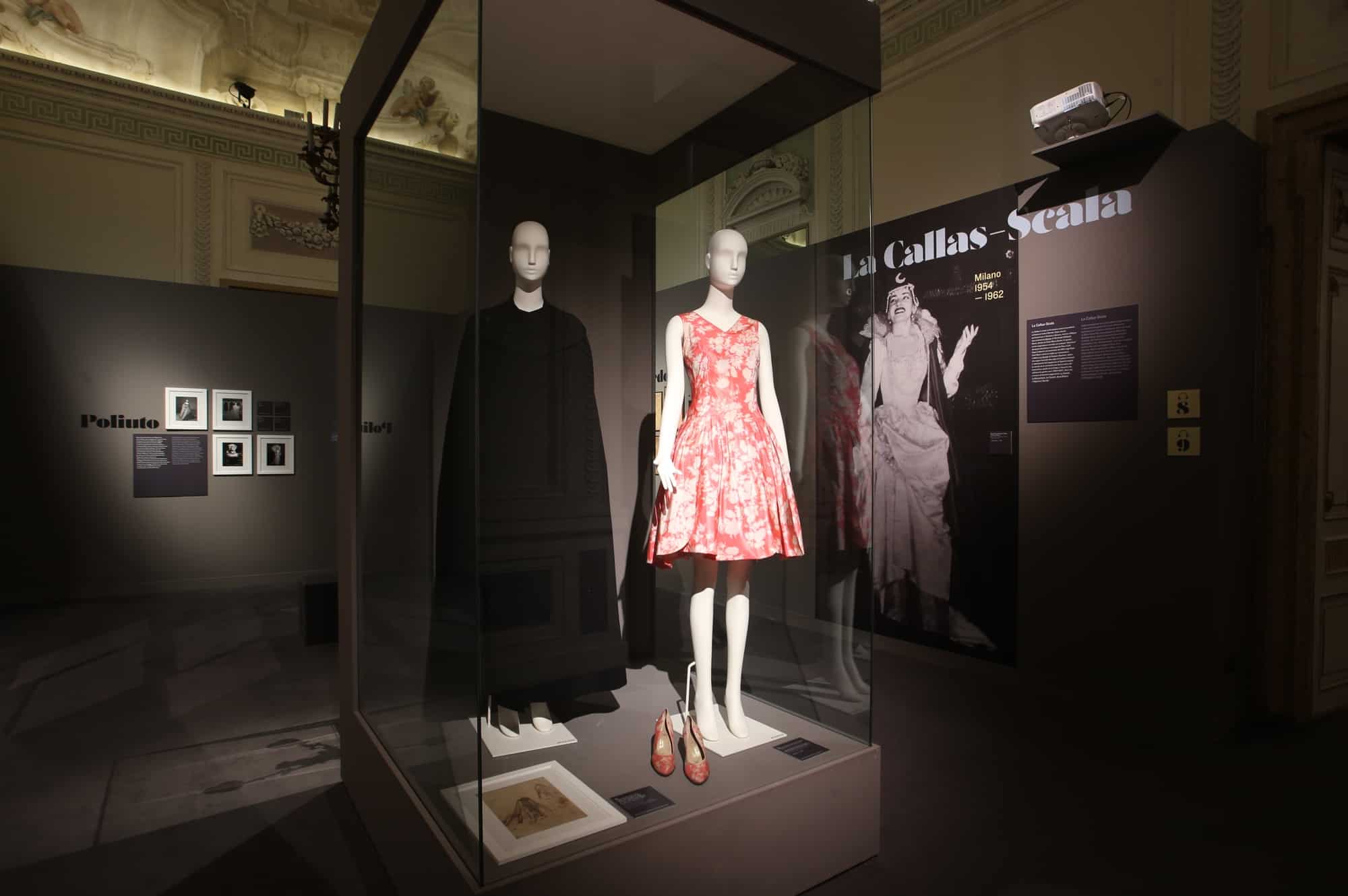 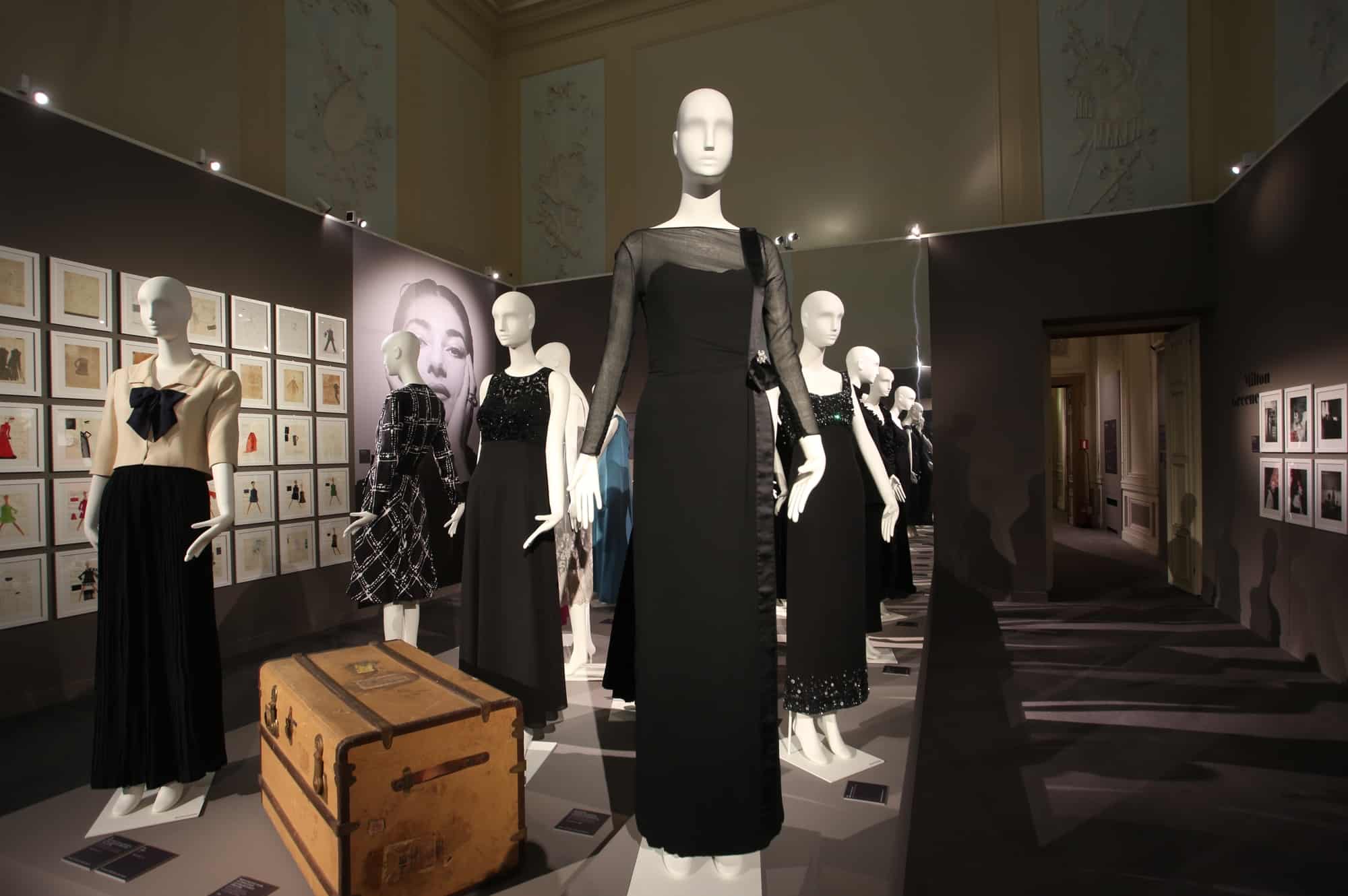 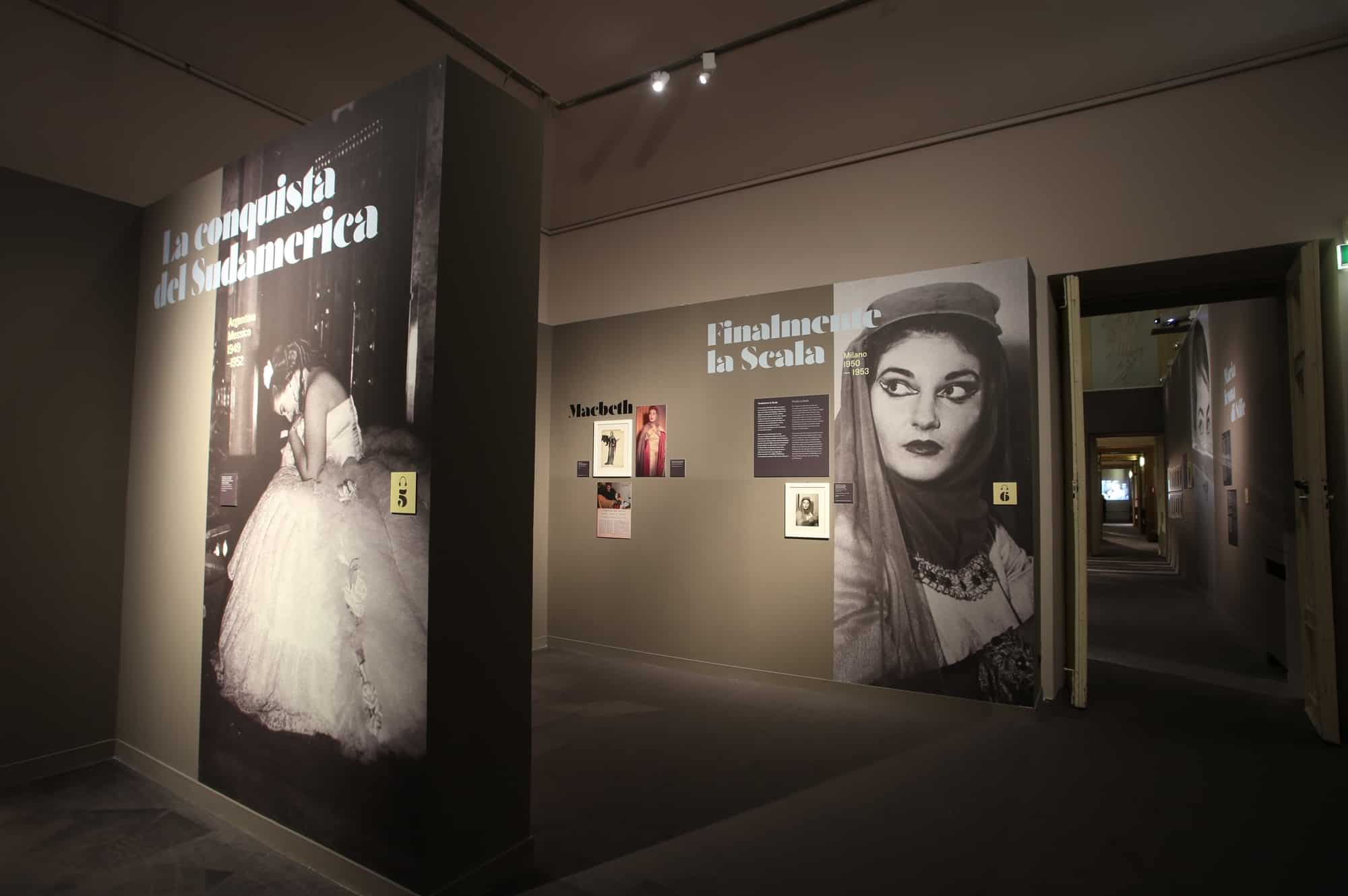 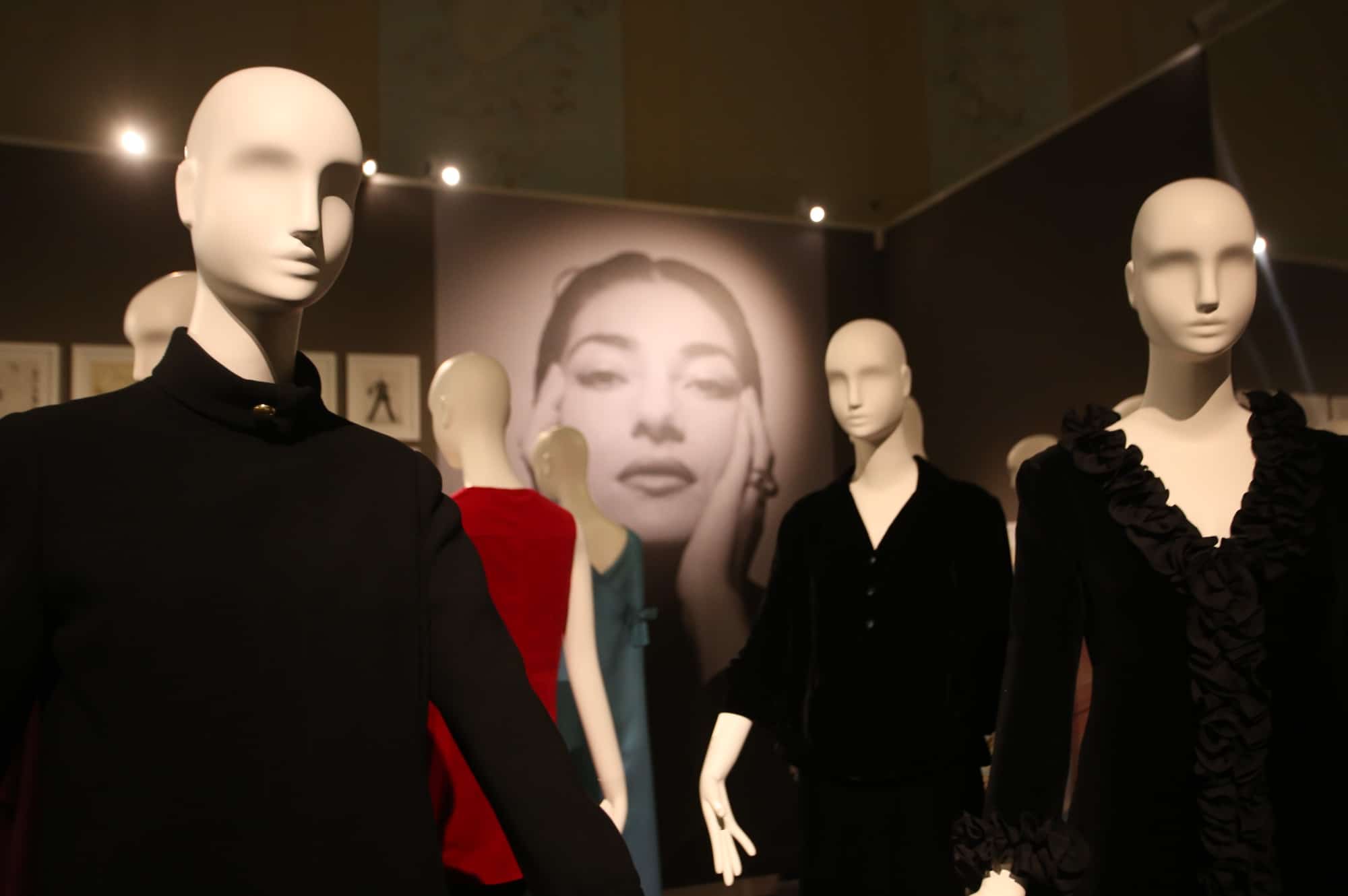 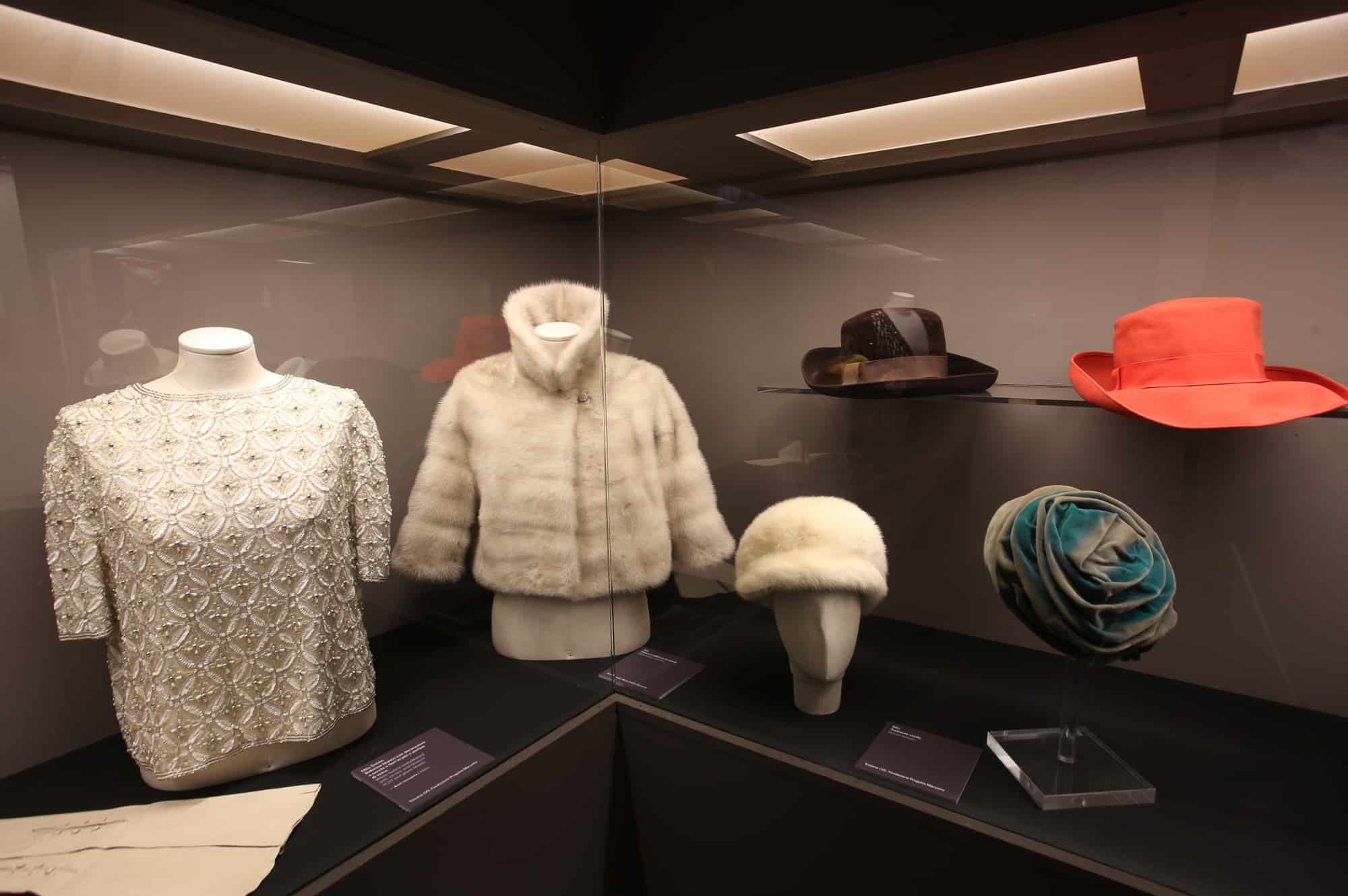 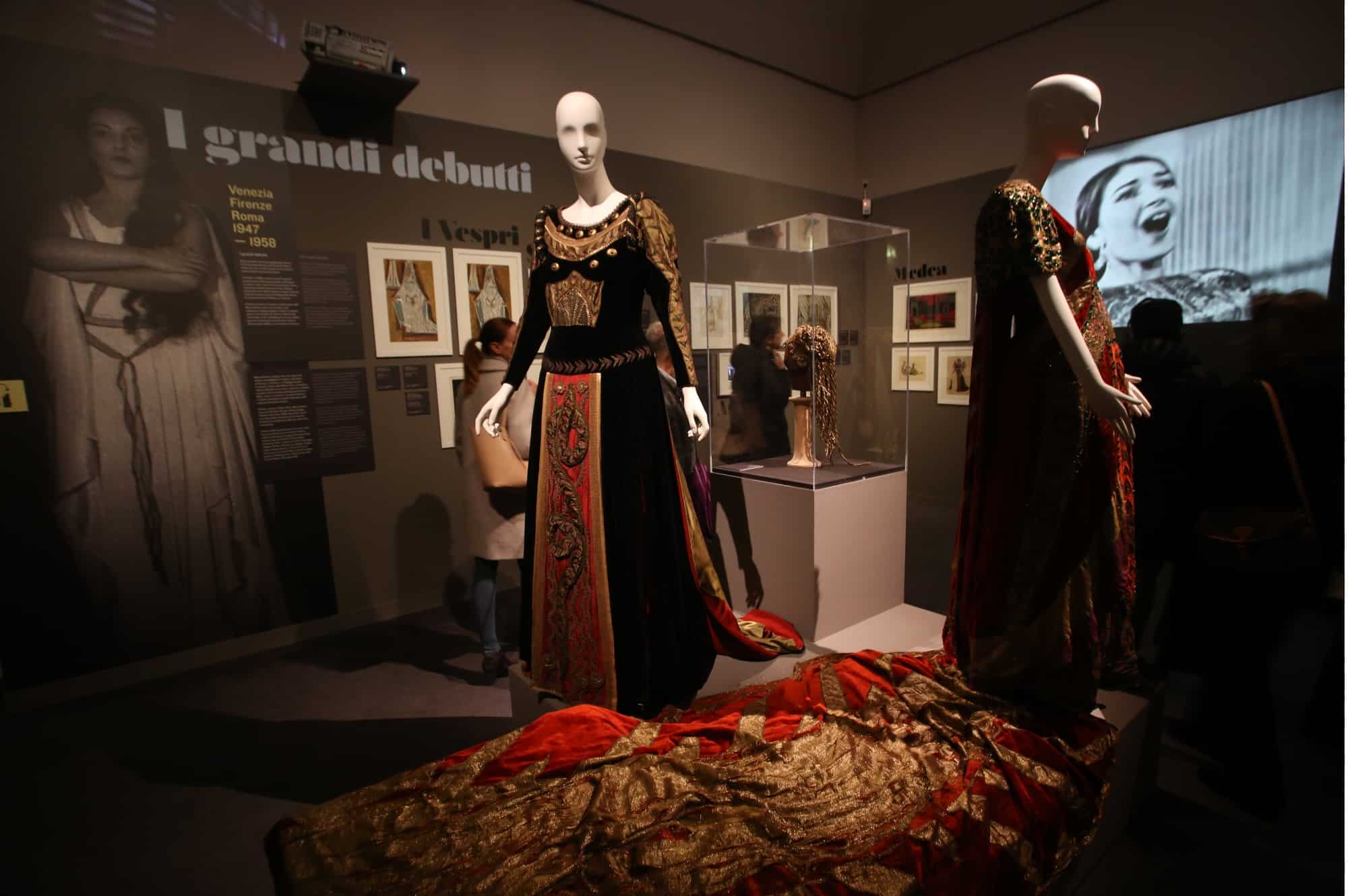 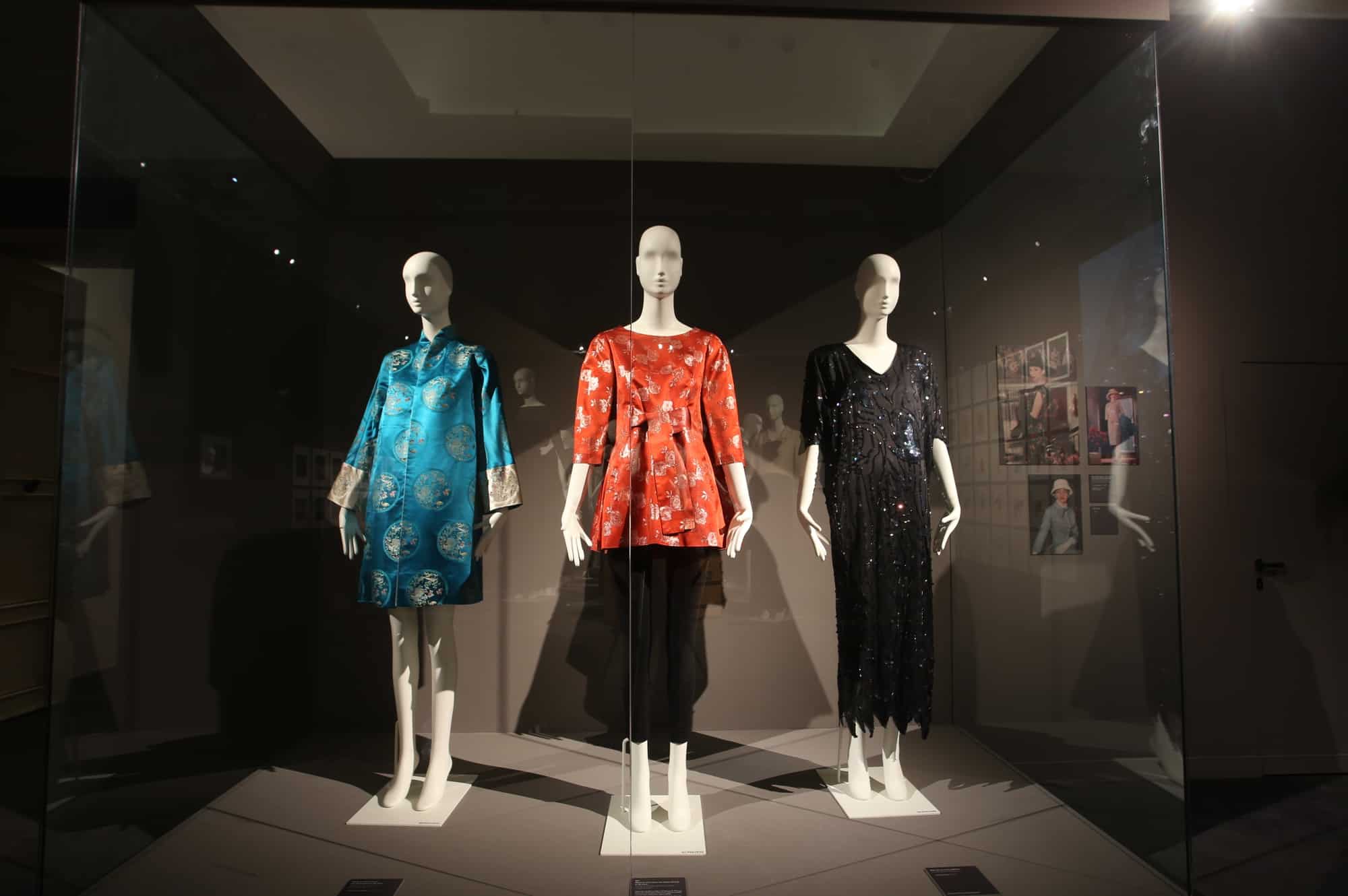 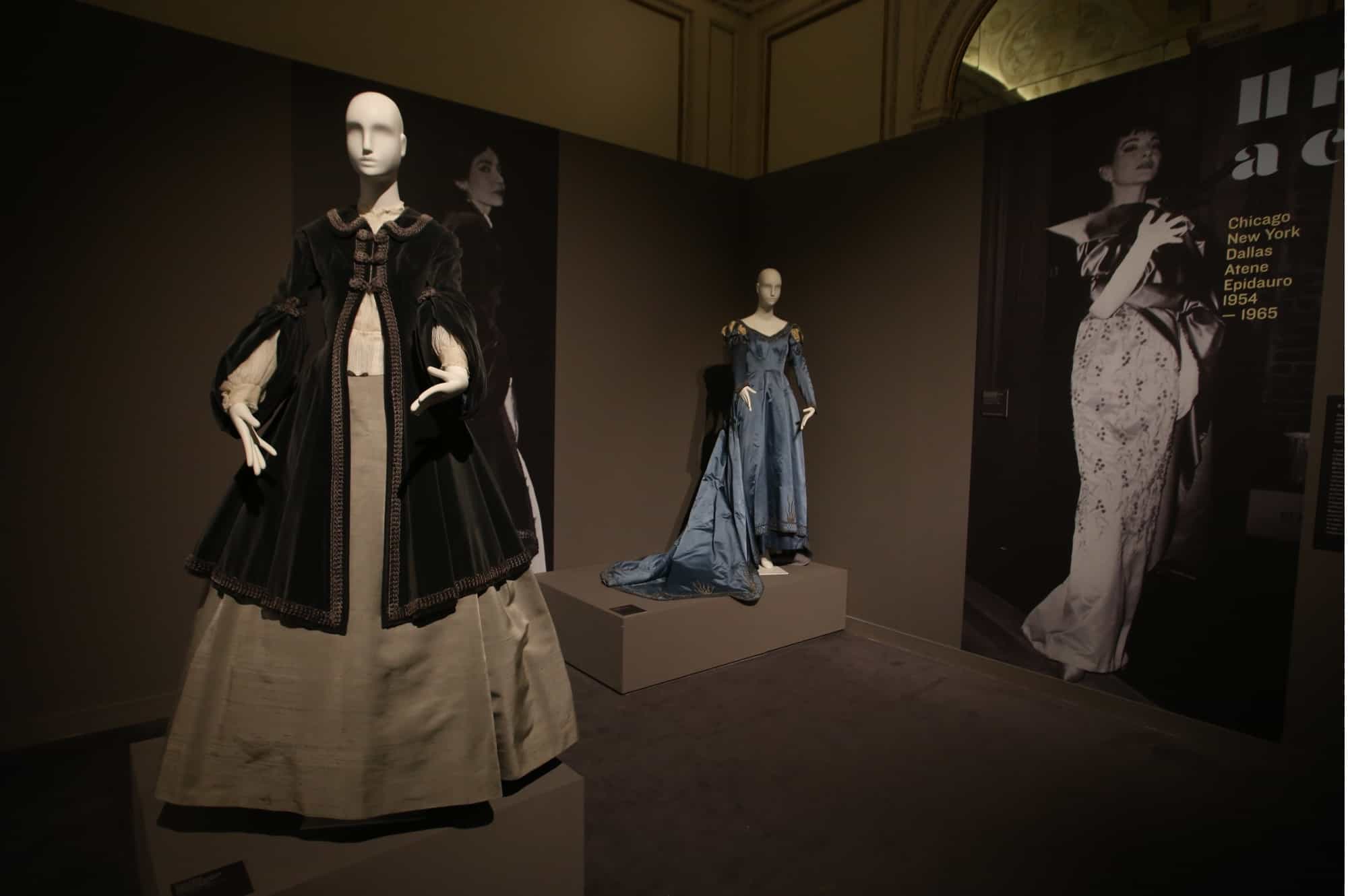 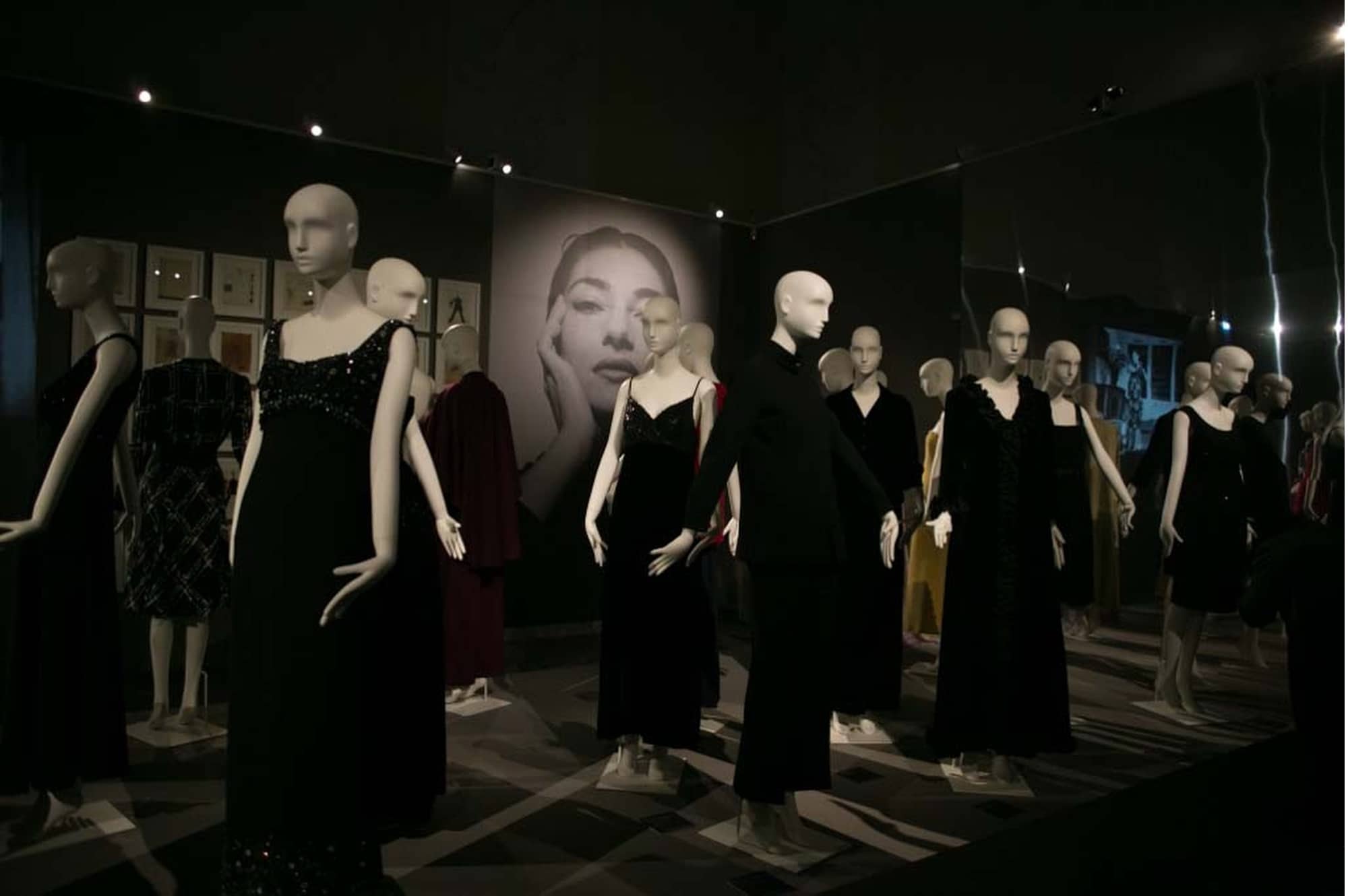 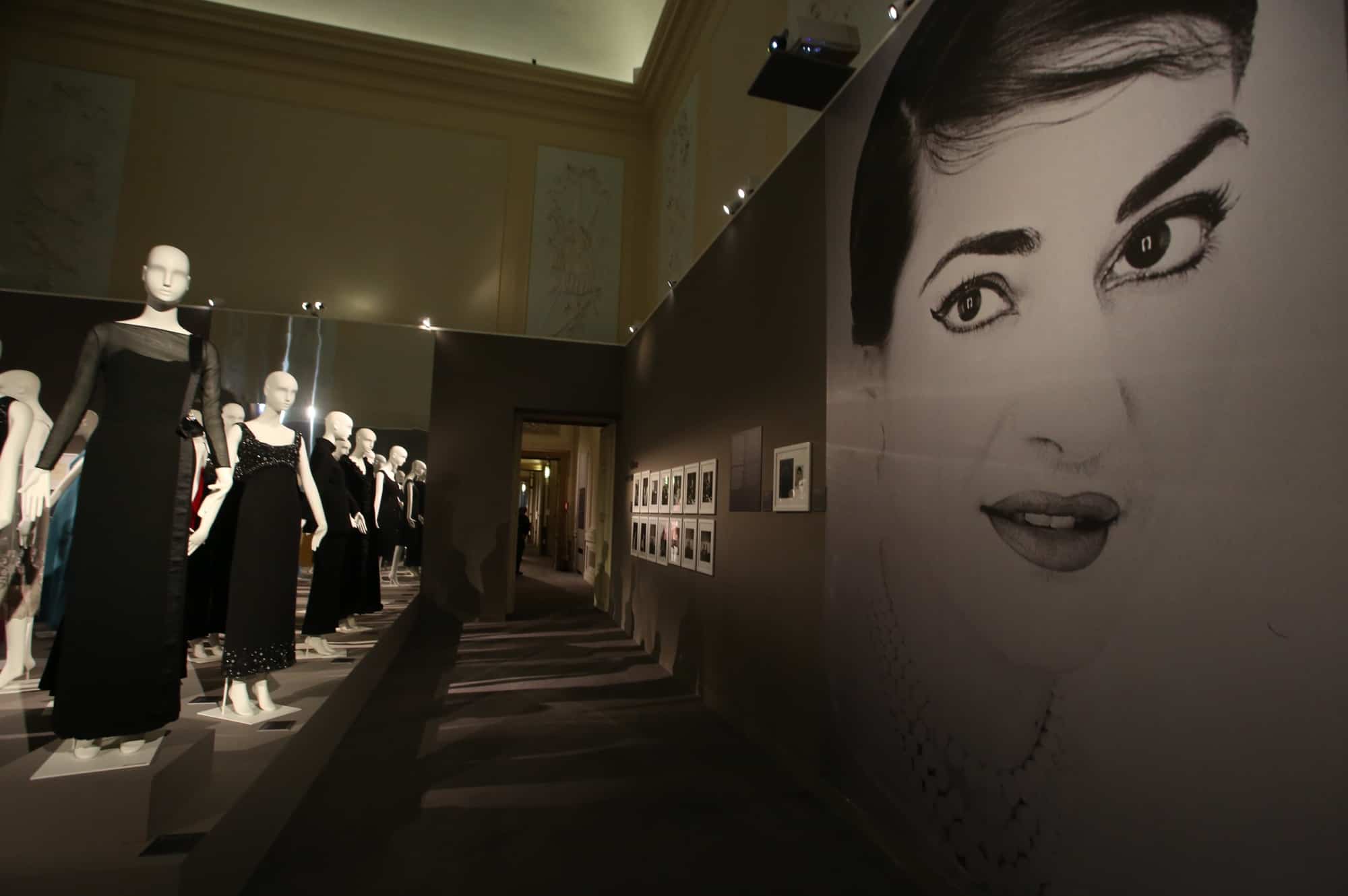 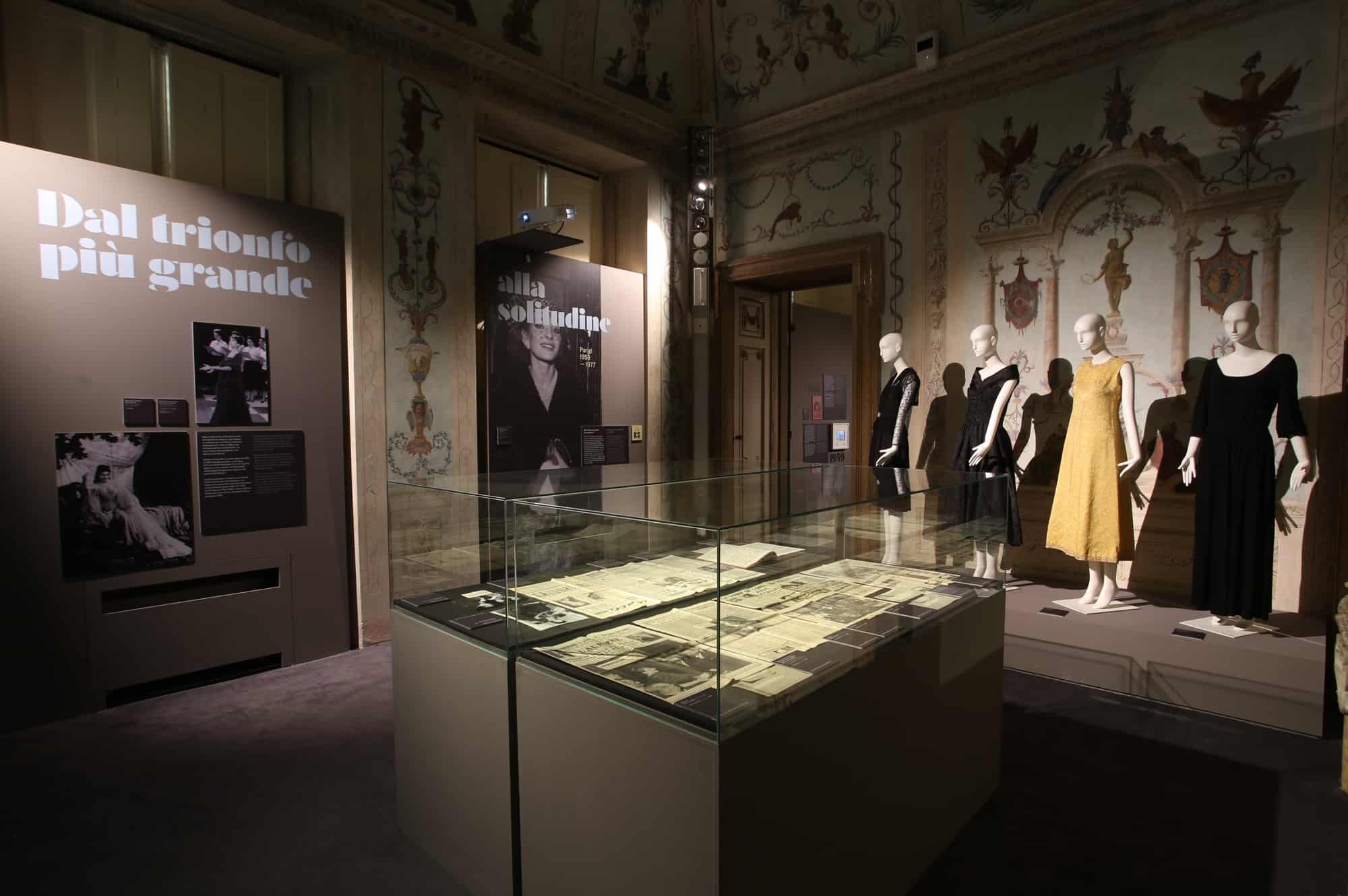 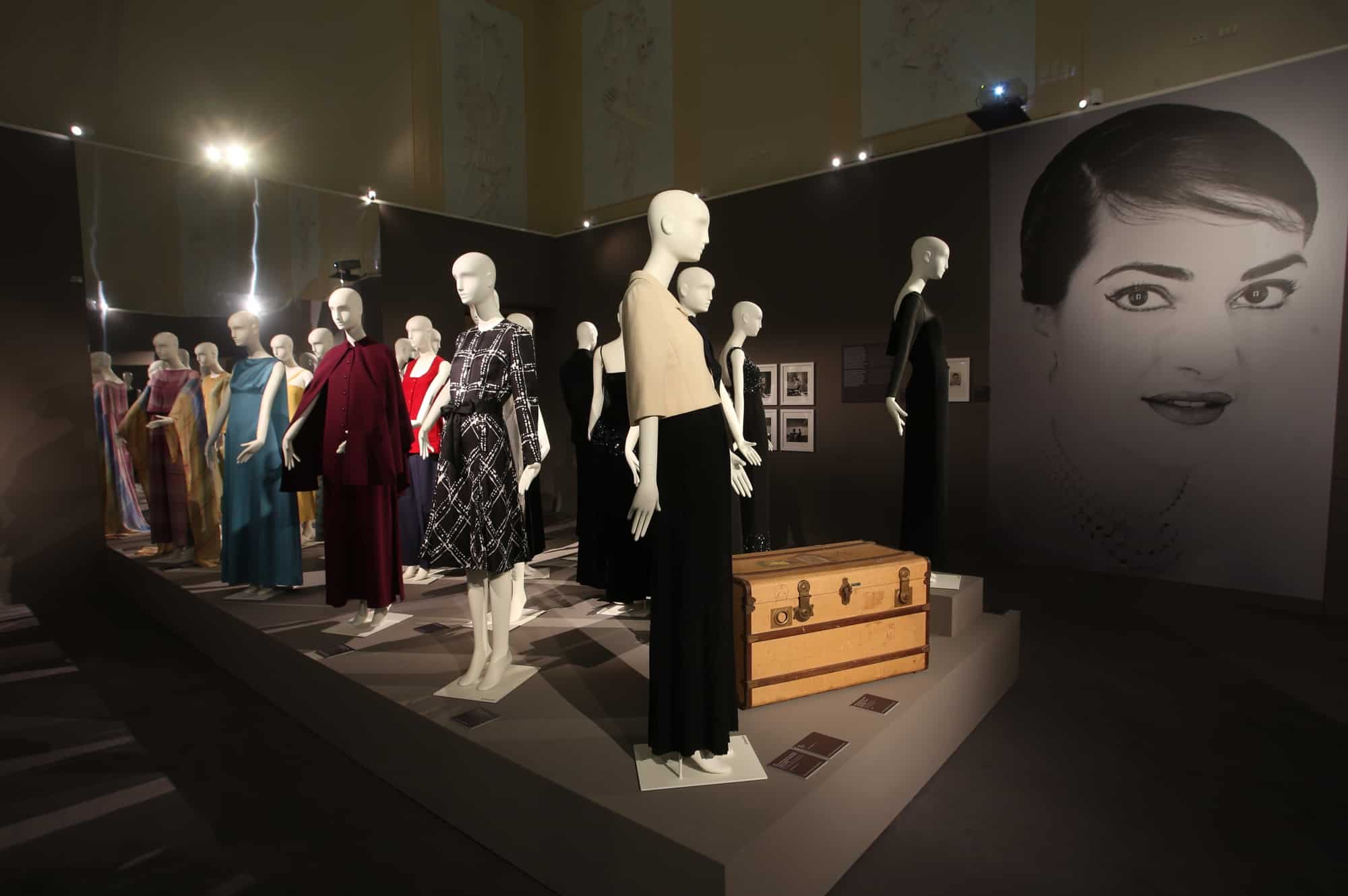 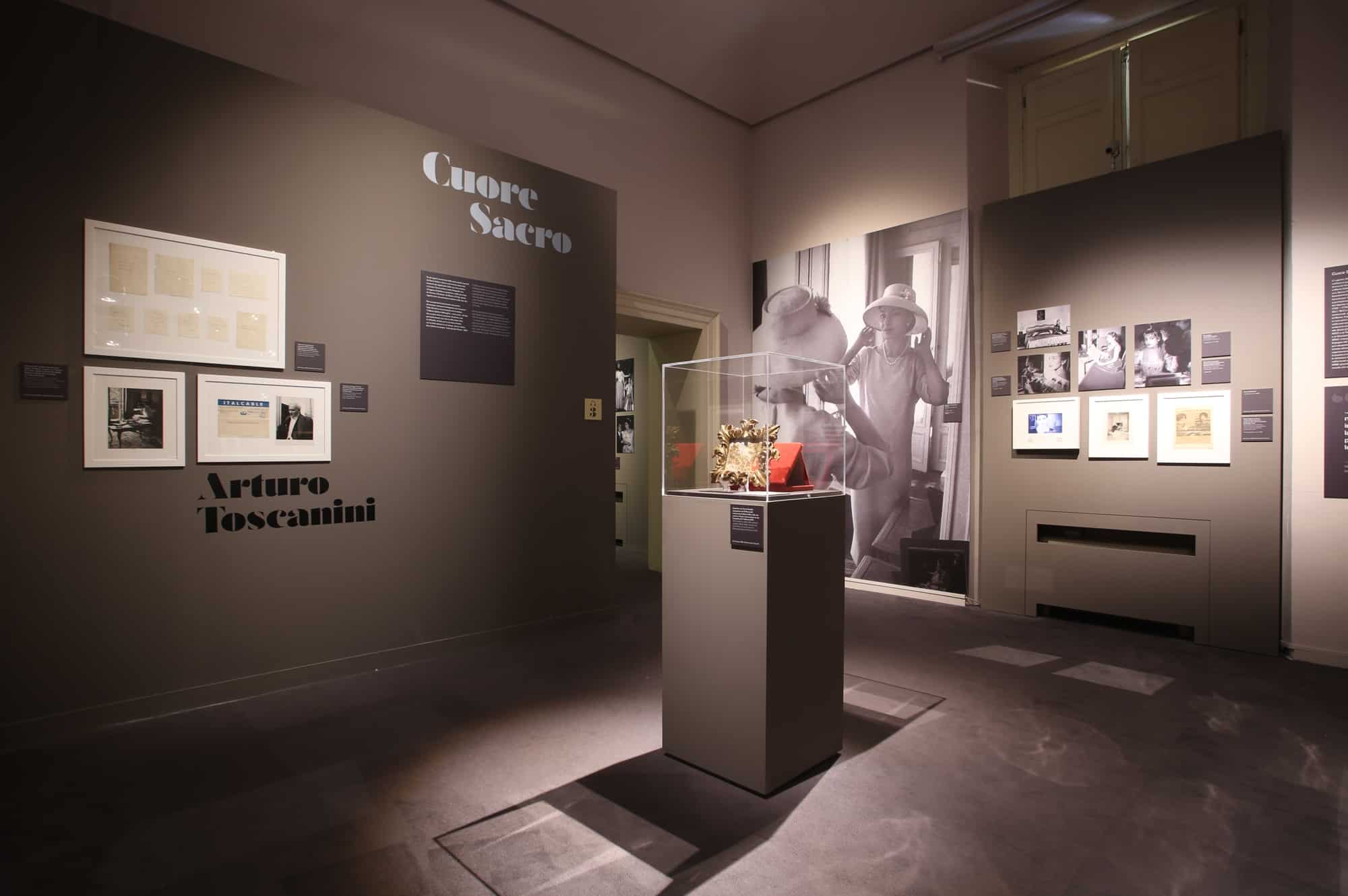 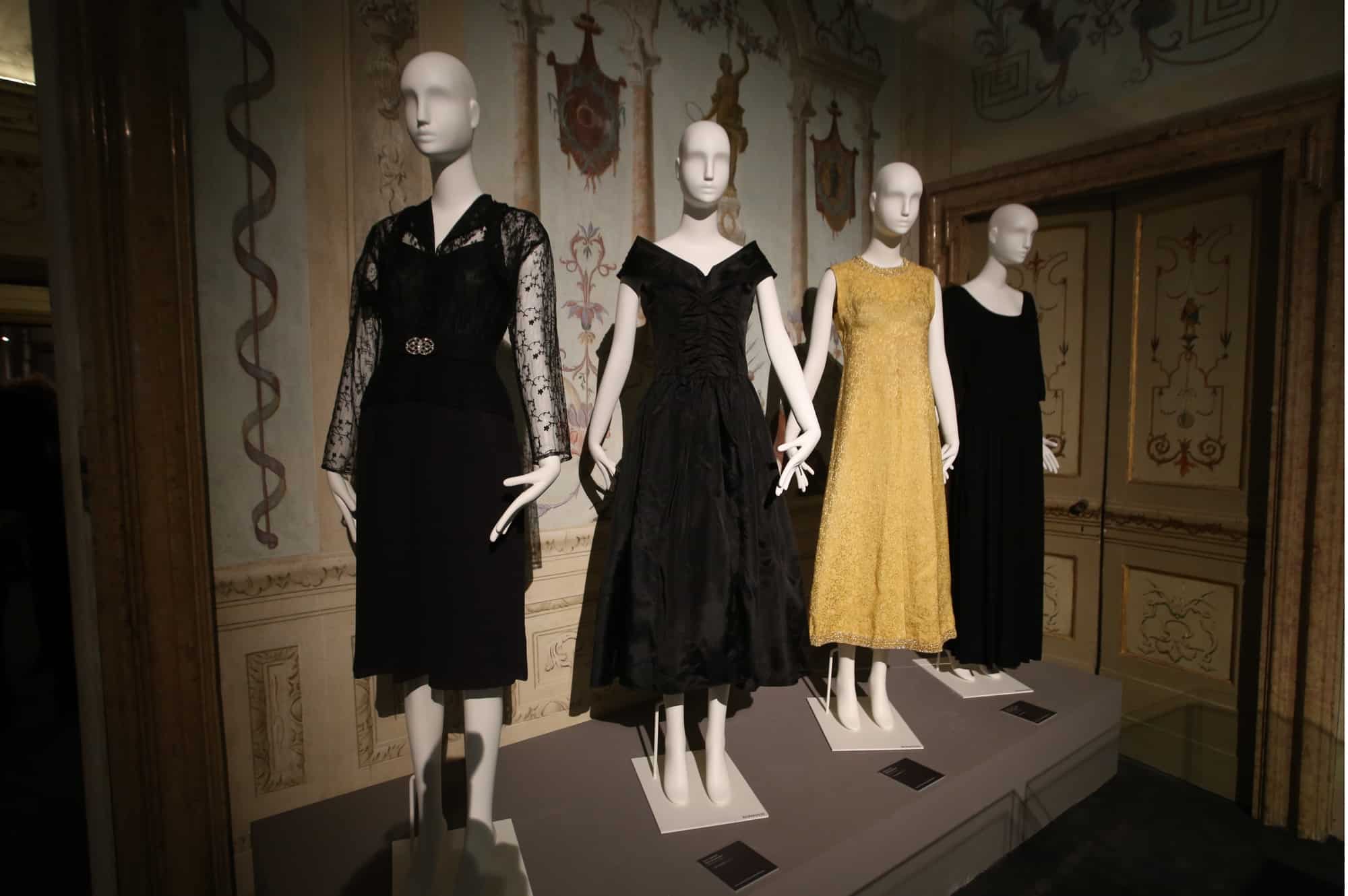 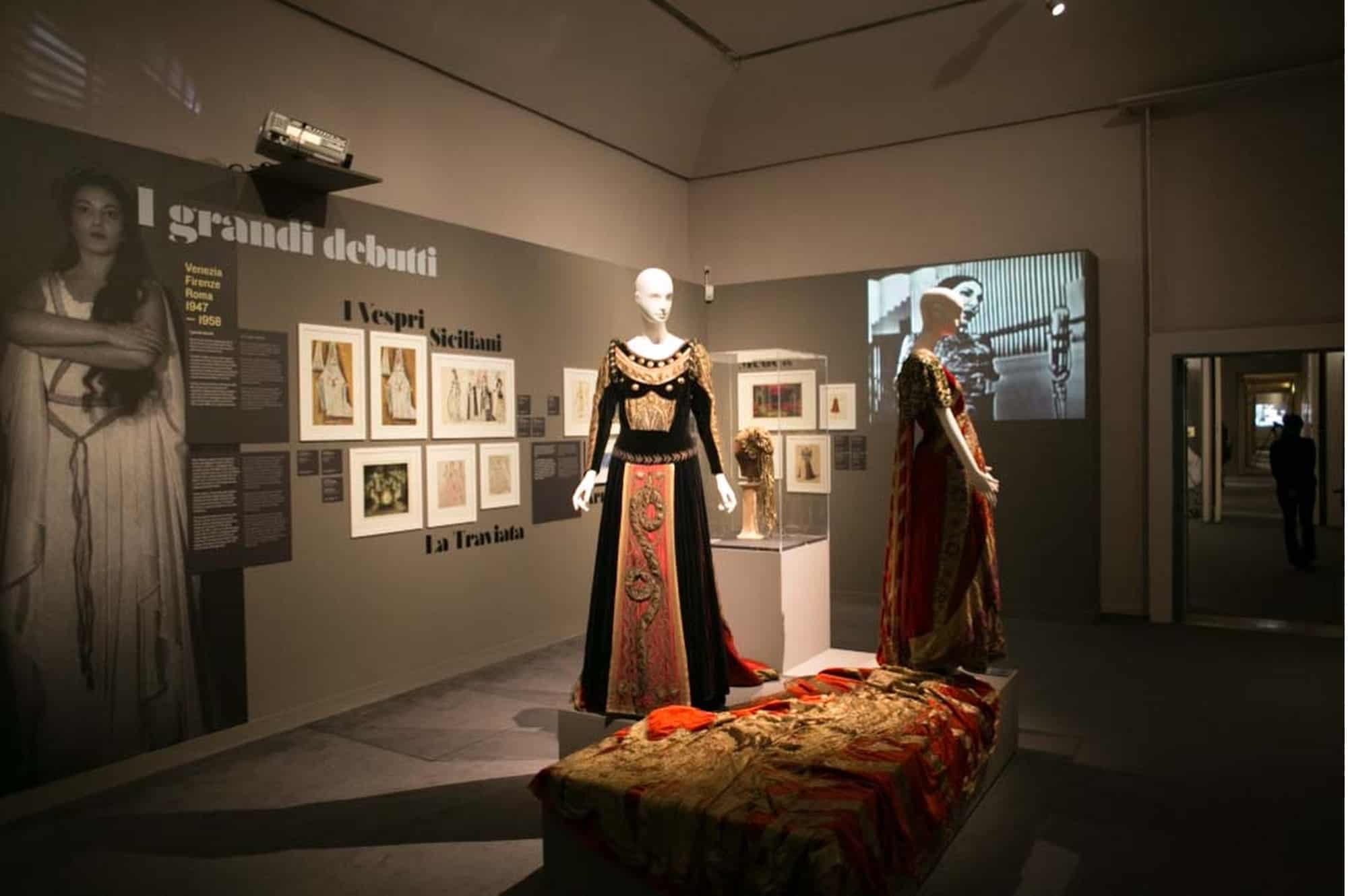 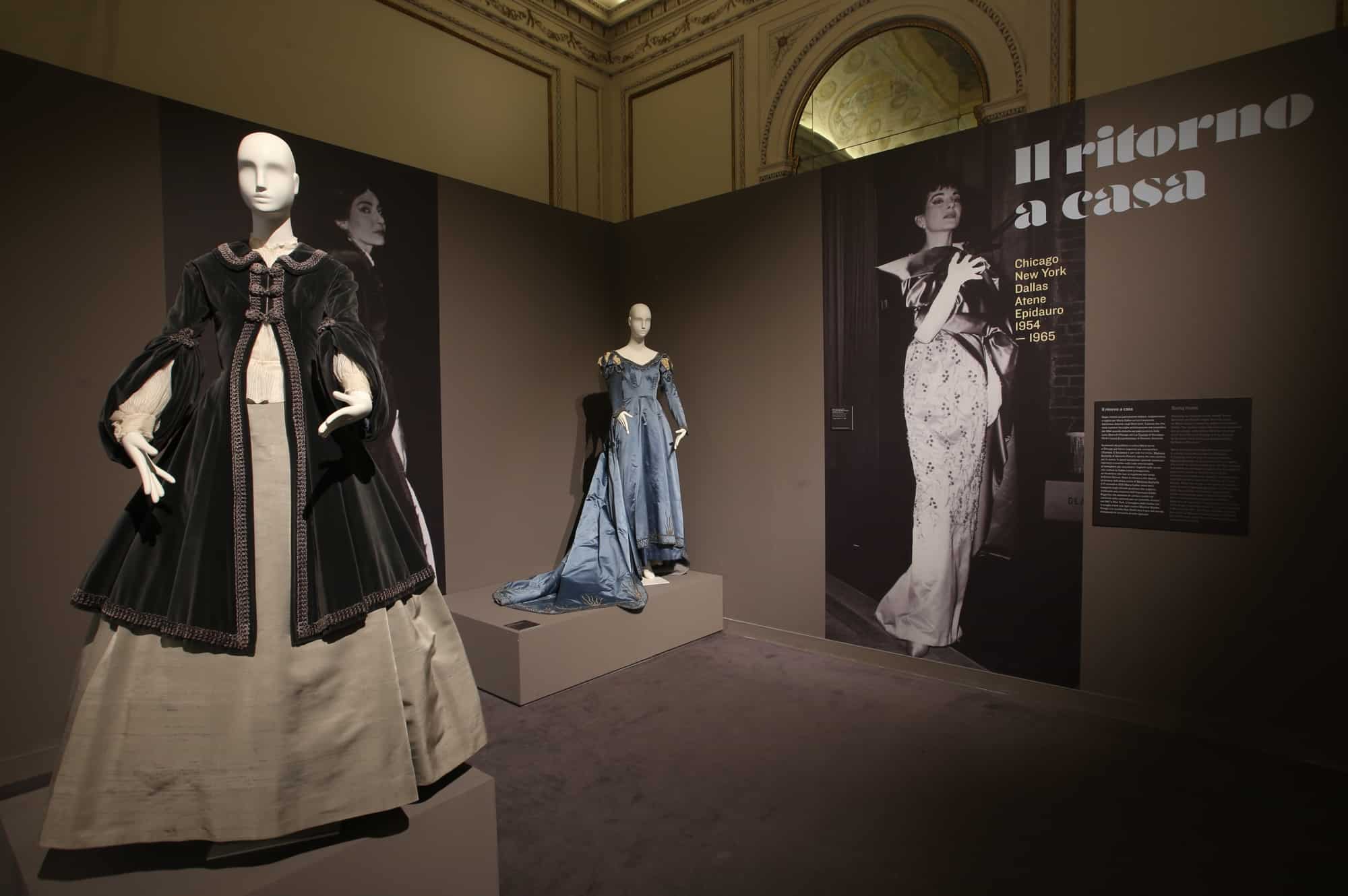 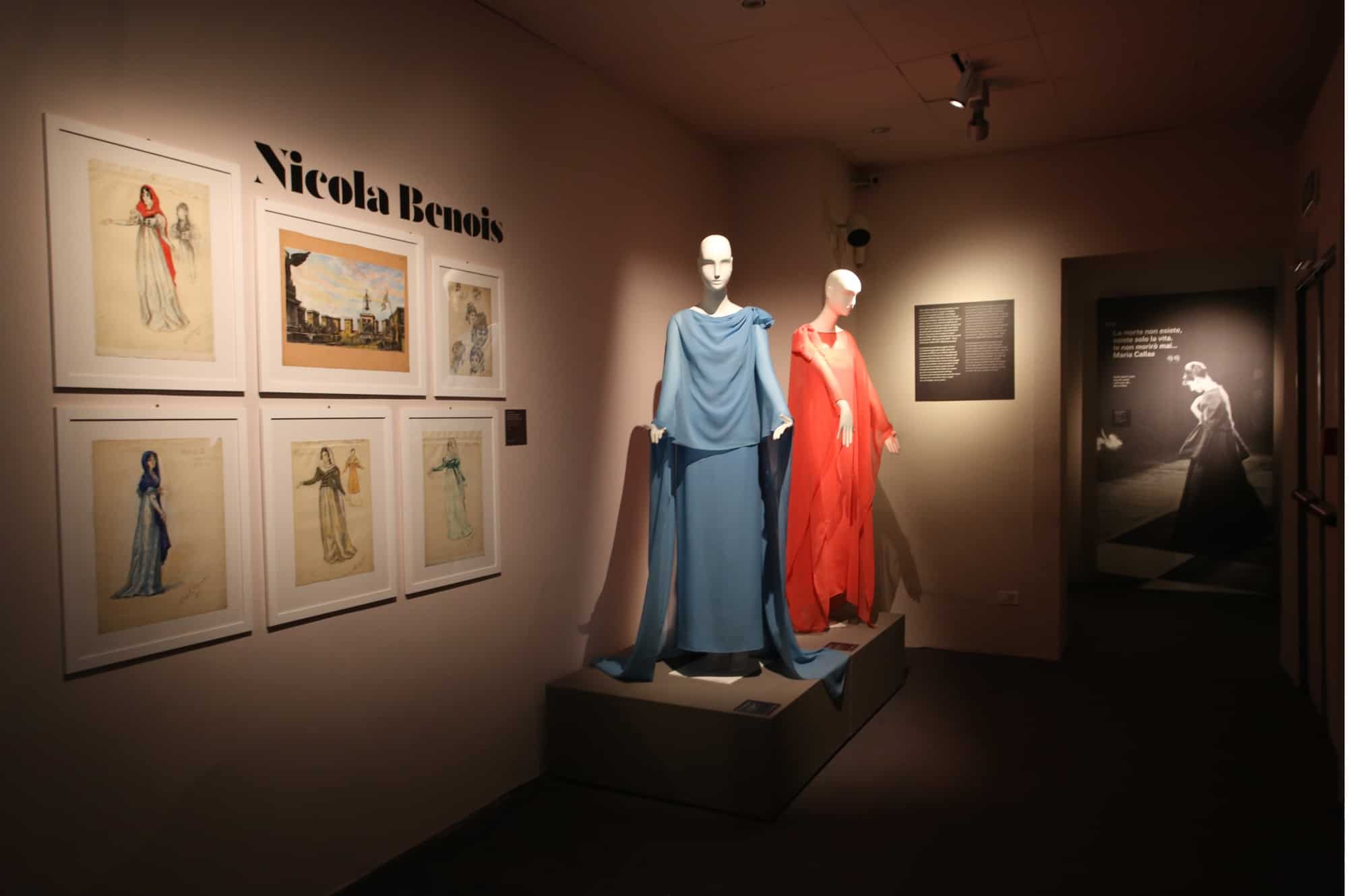 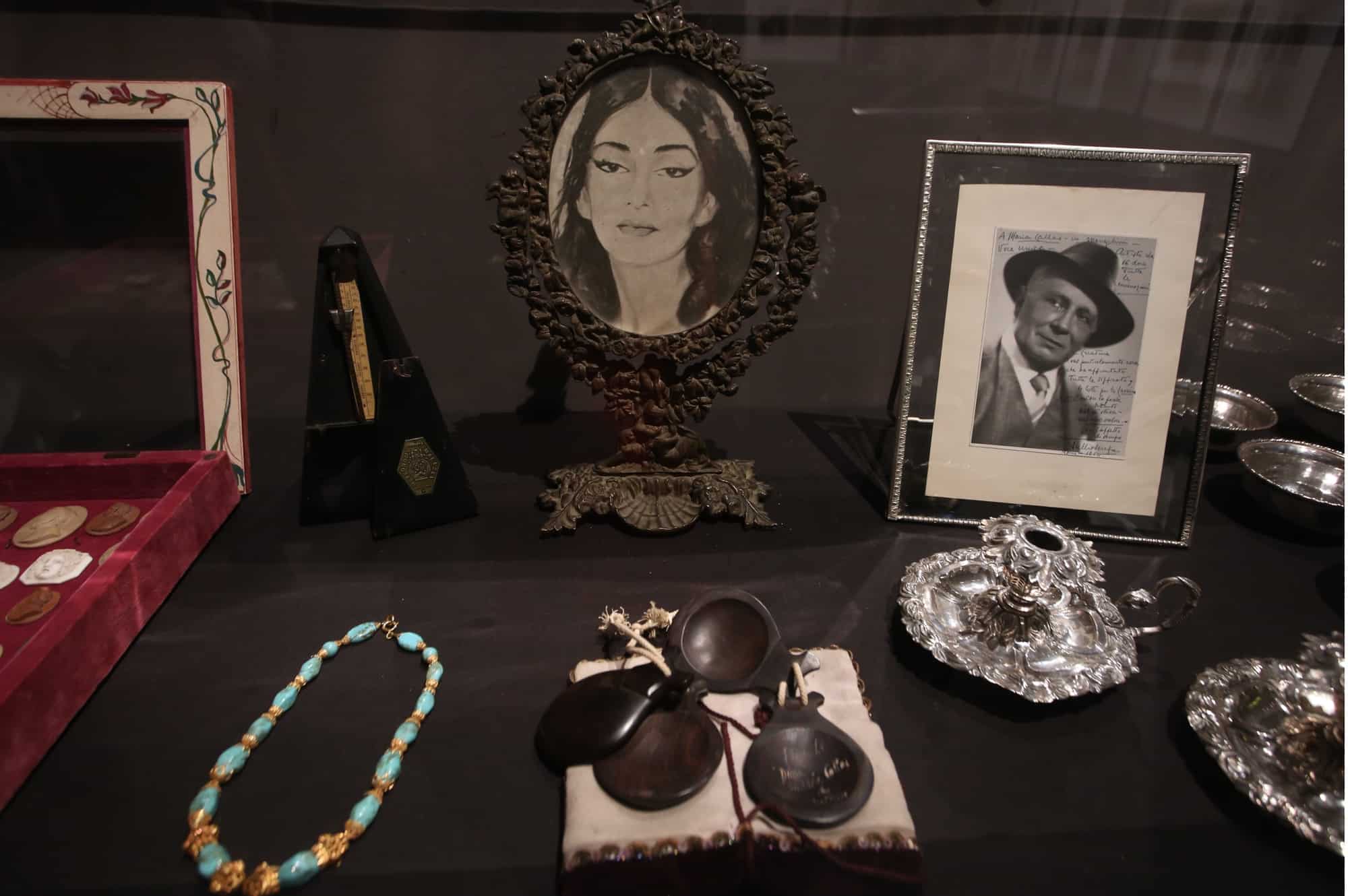 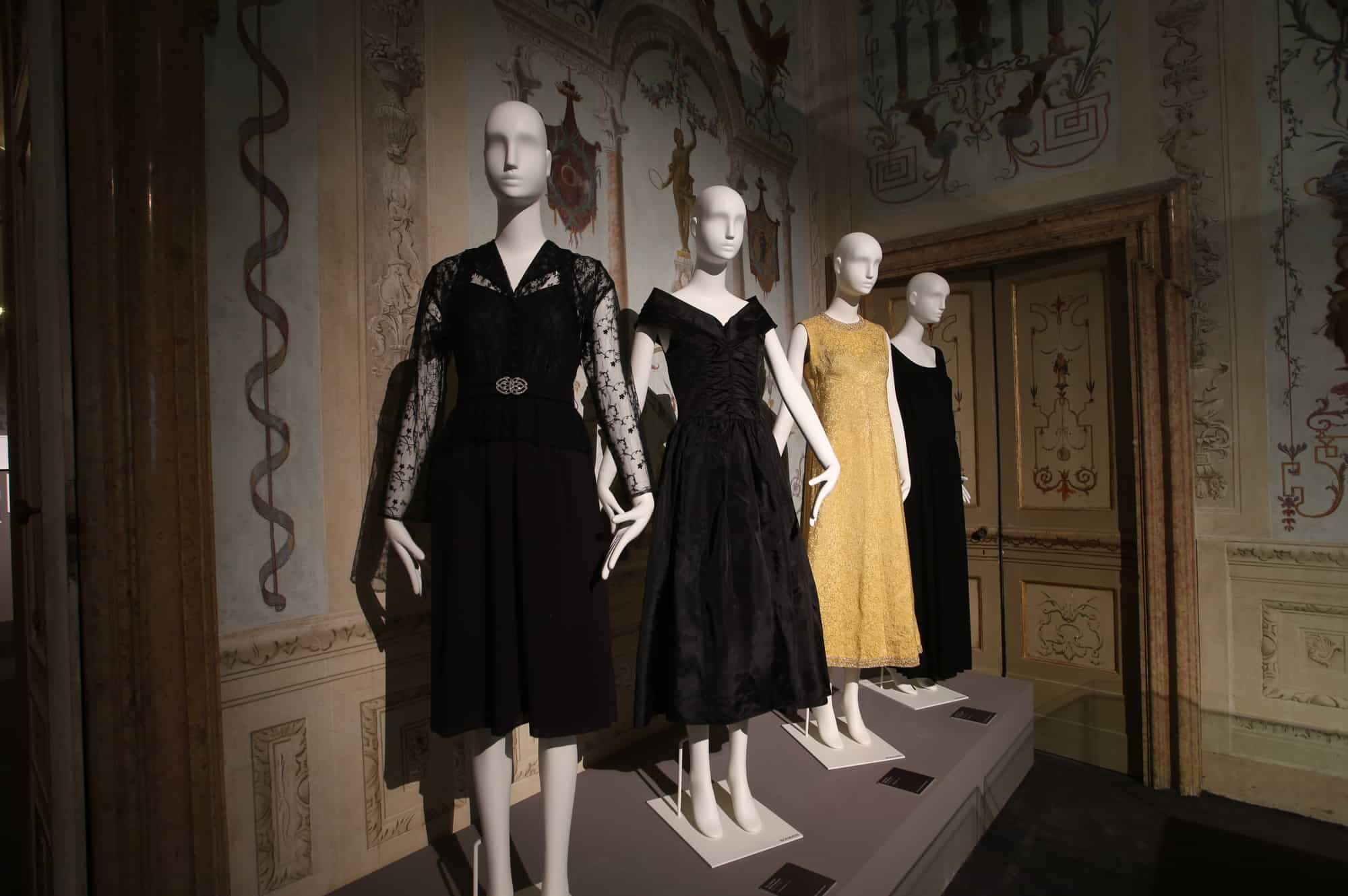 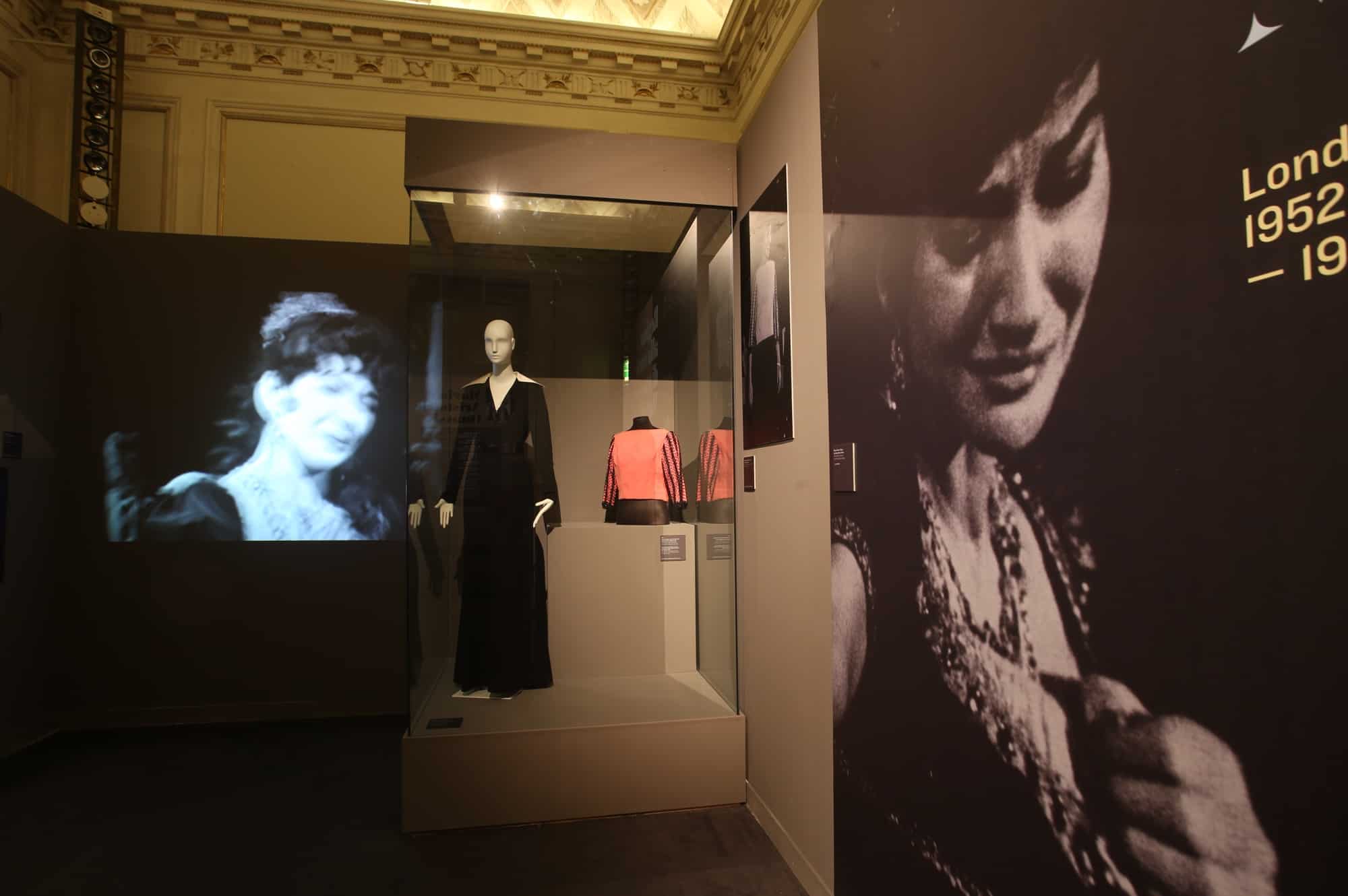 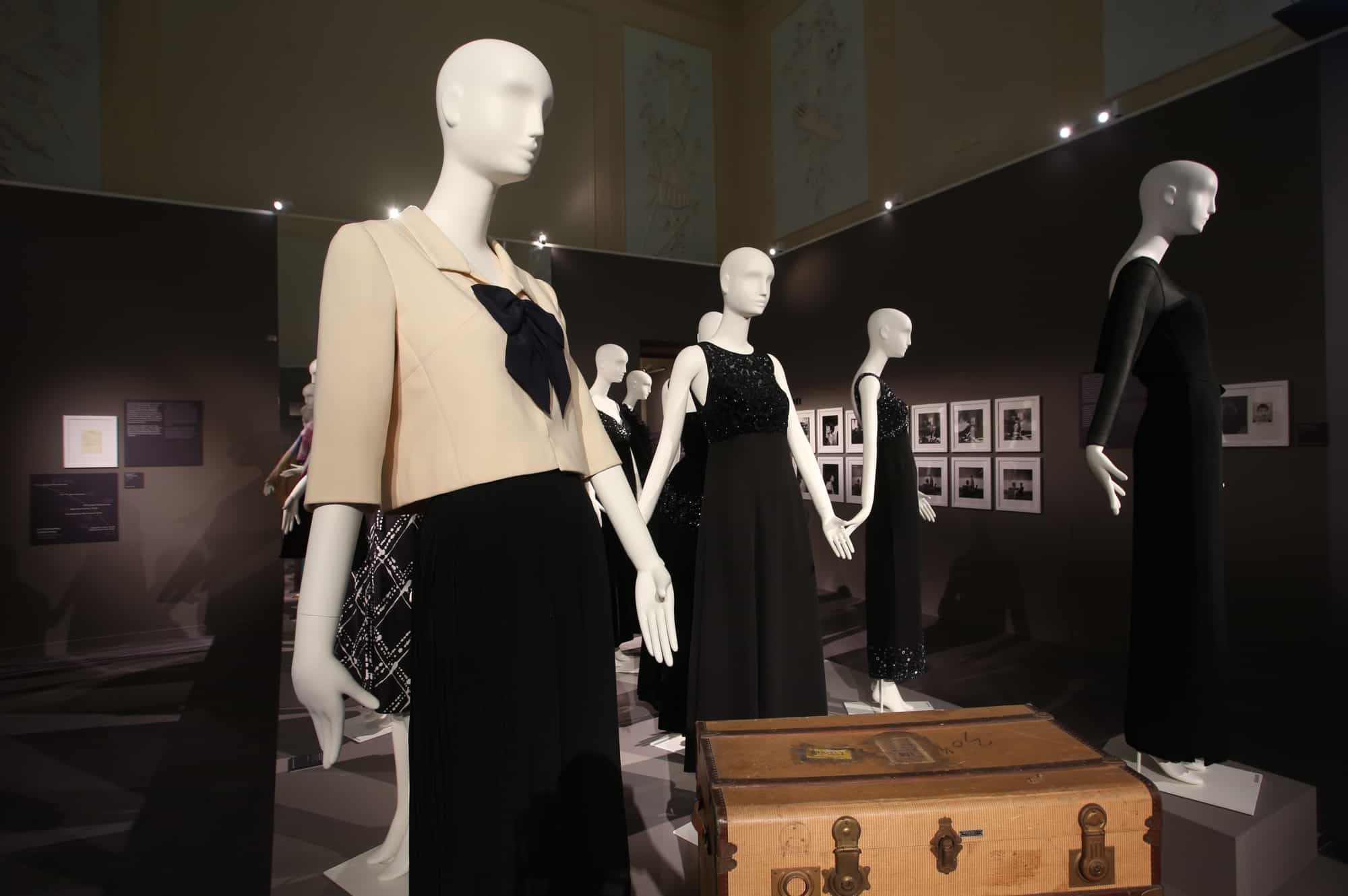 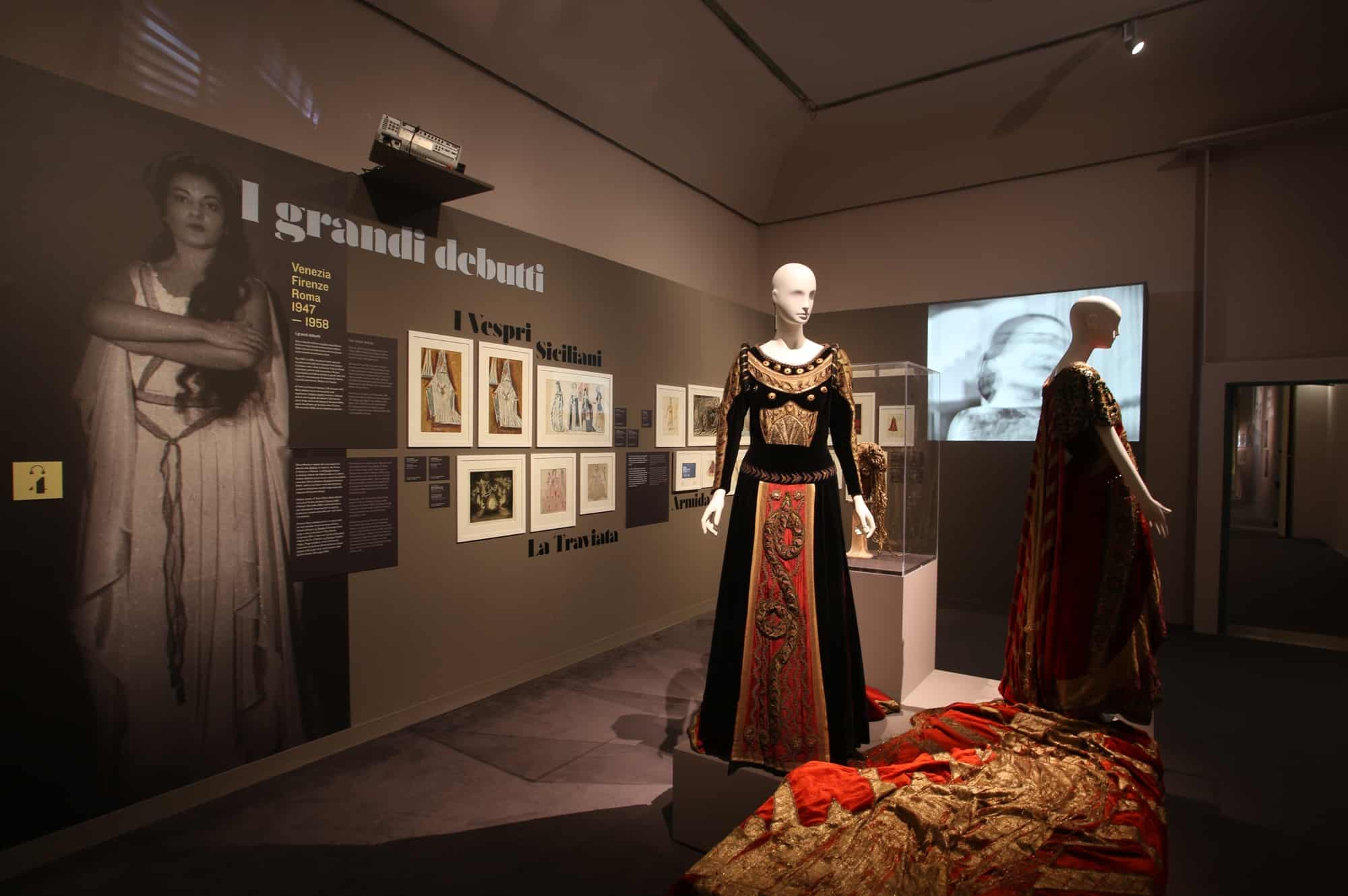 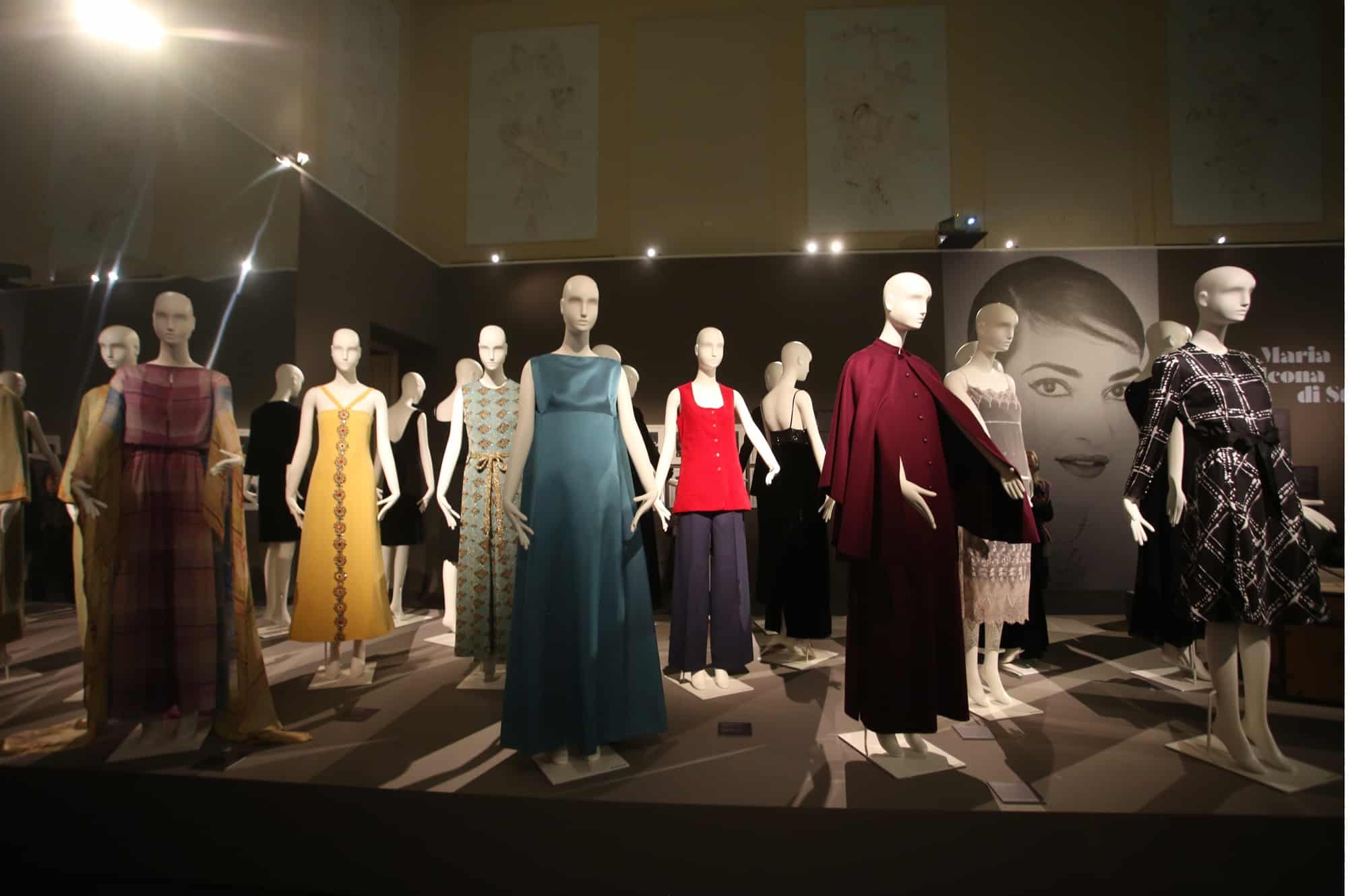 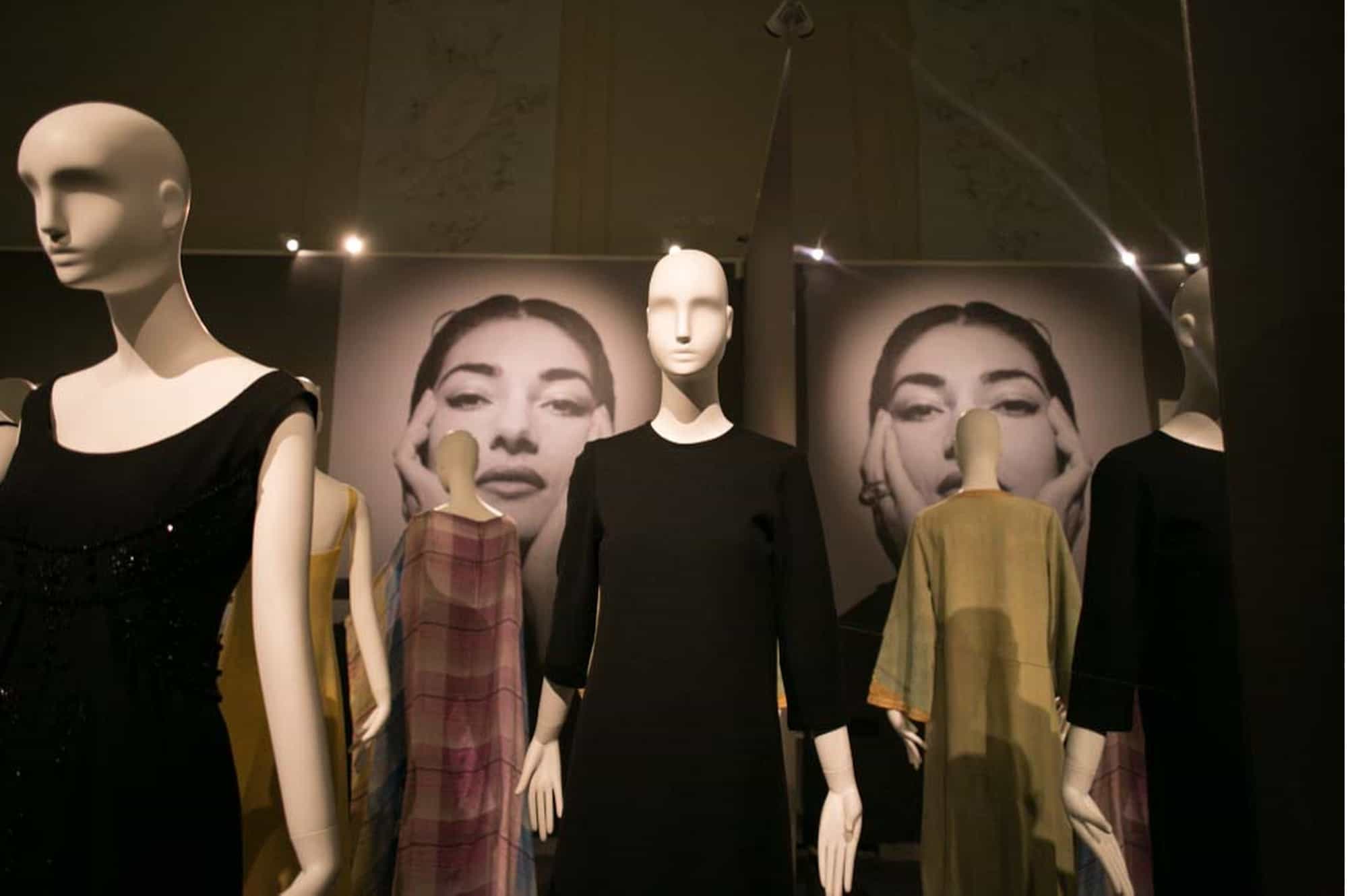 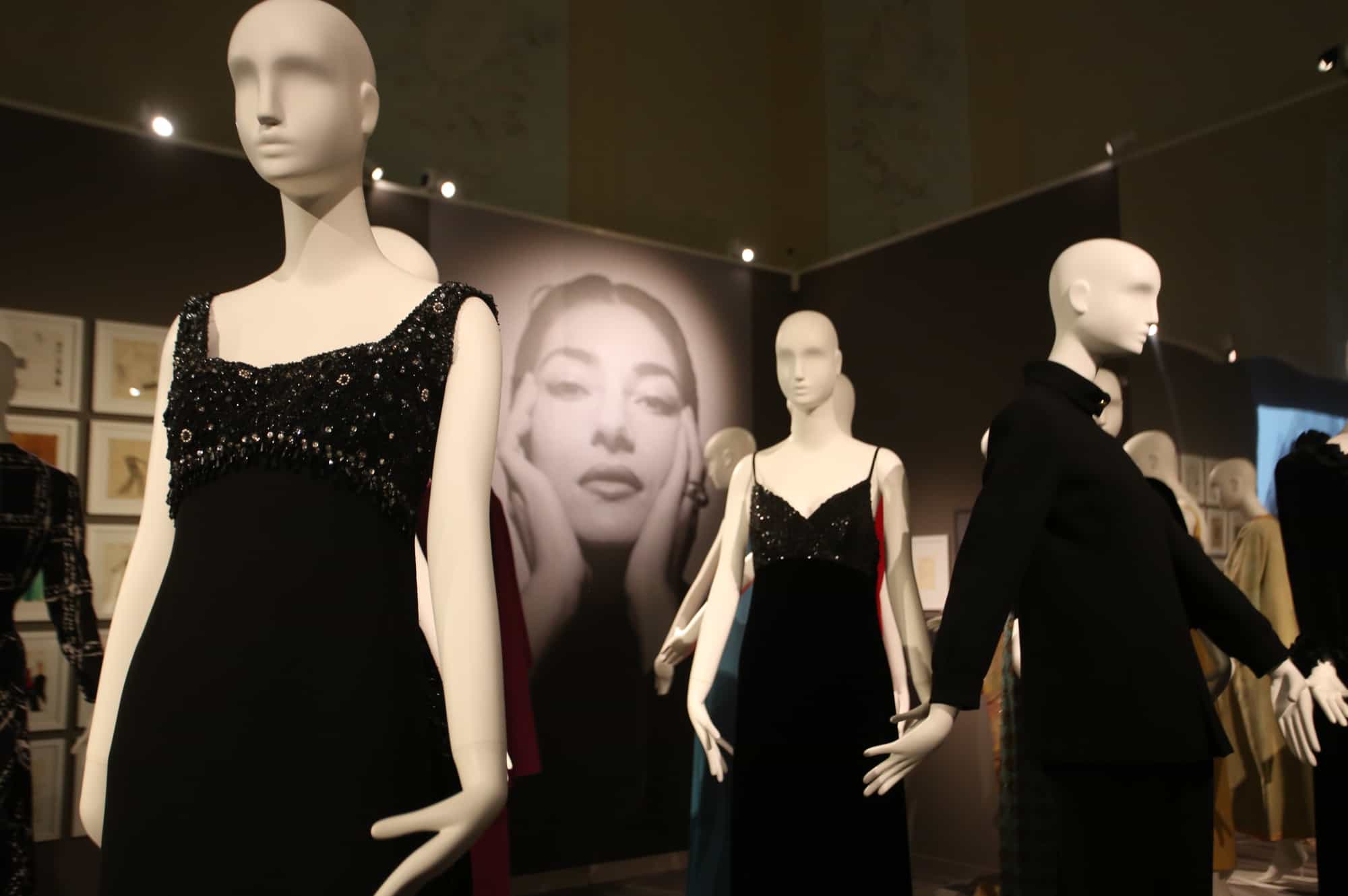