Bonaveri has sponsored a new exhibition in Singapore featuring works by eminent Chinese fashion designer, Guo Pei. The exhibition is a showcase of contemporary couture presented alongside masterpieces of centuries-old Asian artworks.

29 haute couture dresses by designer Guo Pei, presented on Schläppi 2200 mannequins, explore contemporary Chinese art within the context of Asian craft. 黄皇后 (Yellow Queen), the iconic cape worn by Rihanna to the 2015 Met Gala is staged at the opening of the exhibition on a Schlaäppi 2200 mannequin positioned on a dramatic black stepped platform.

We wanted a show that would introduce visitors to aspects of Chinese art – materials like silk and porcelain, the craft of embroidery, motifs like peonies and phoenixes – in a completely unexpected and, hopefully, very memorable fashion.

The Asian Civilisations Museum in Singapore will host the exhibition from the 15th of June until the 15th of September 2019 with a number of events planned for the duration of the show.

Throughout the exhibition, Pei’s haute couture gowns are displayed using Bonaveri’s classic, Schläppi 2200 female mannequins. Finished in a fine matt gold, the mannequins contribute an expressive spirit to the richness of the exhibition.

As part of the exhibition, the Asian Civilisations Museum has published a book entitled, Guo Pei: Chinese Art & Couture, by Jackie Yoong which includes many of the Schläppi mannequins used throughout the exhibition.

Images courtesy of the ACM. 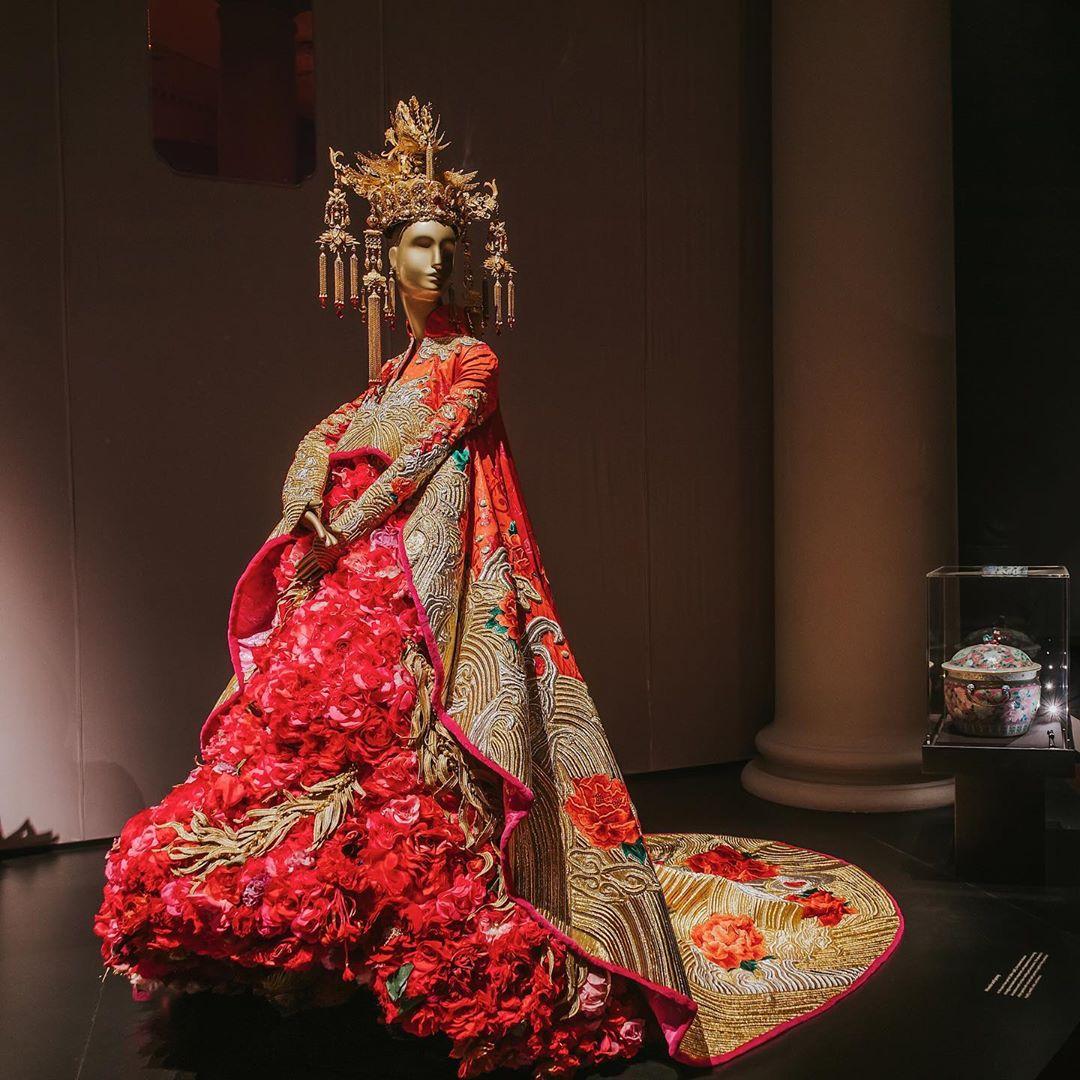 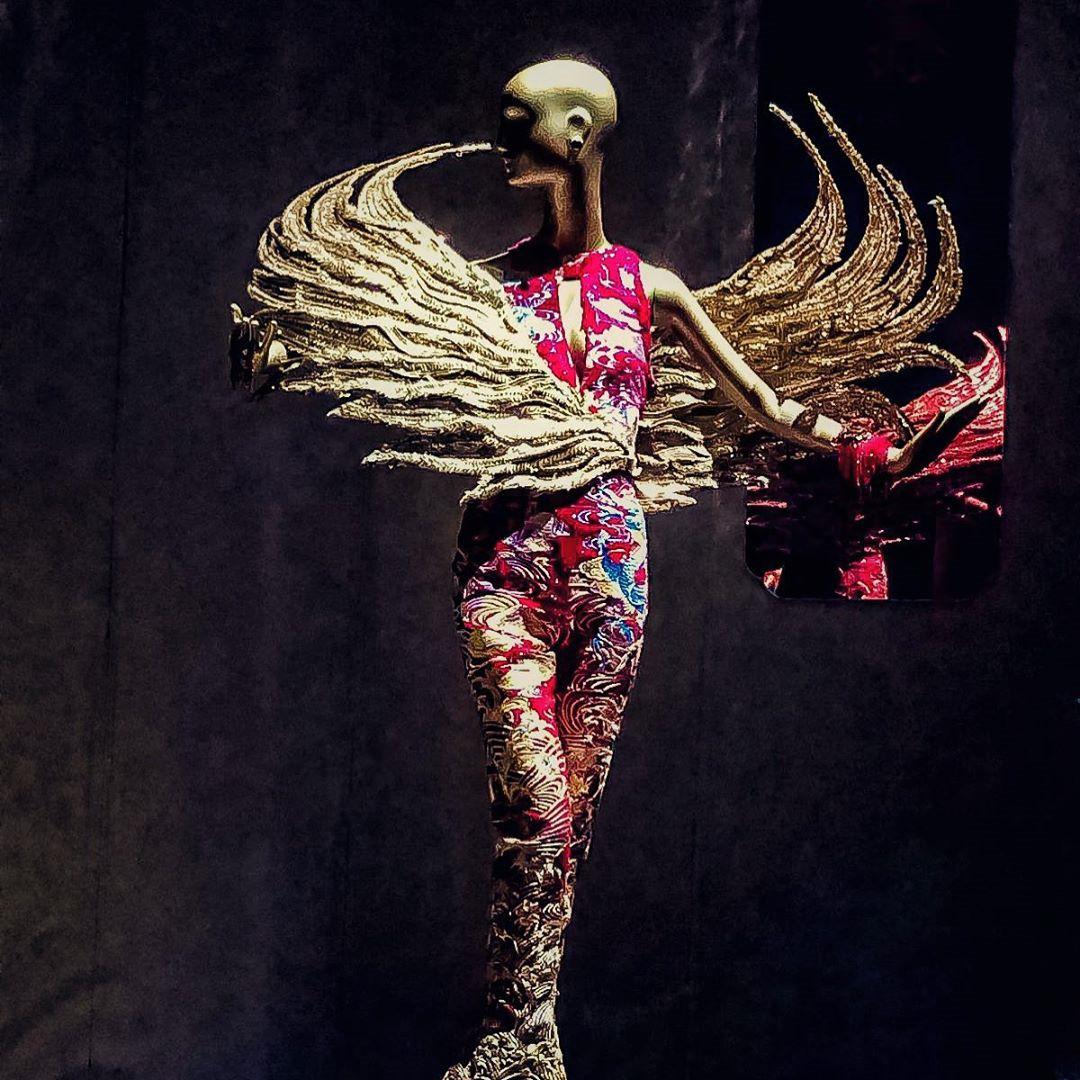 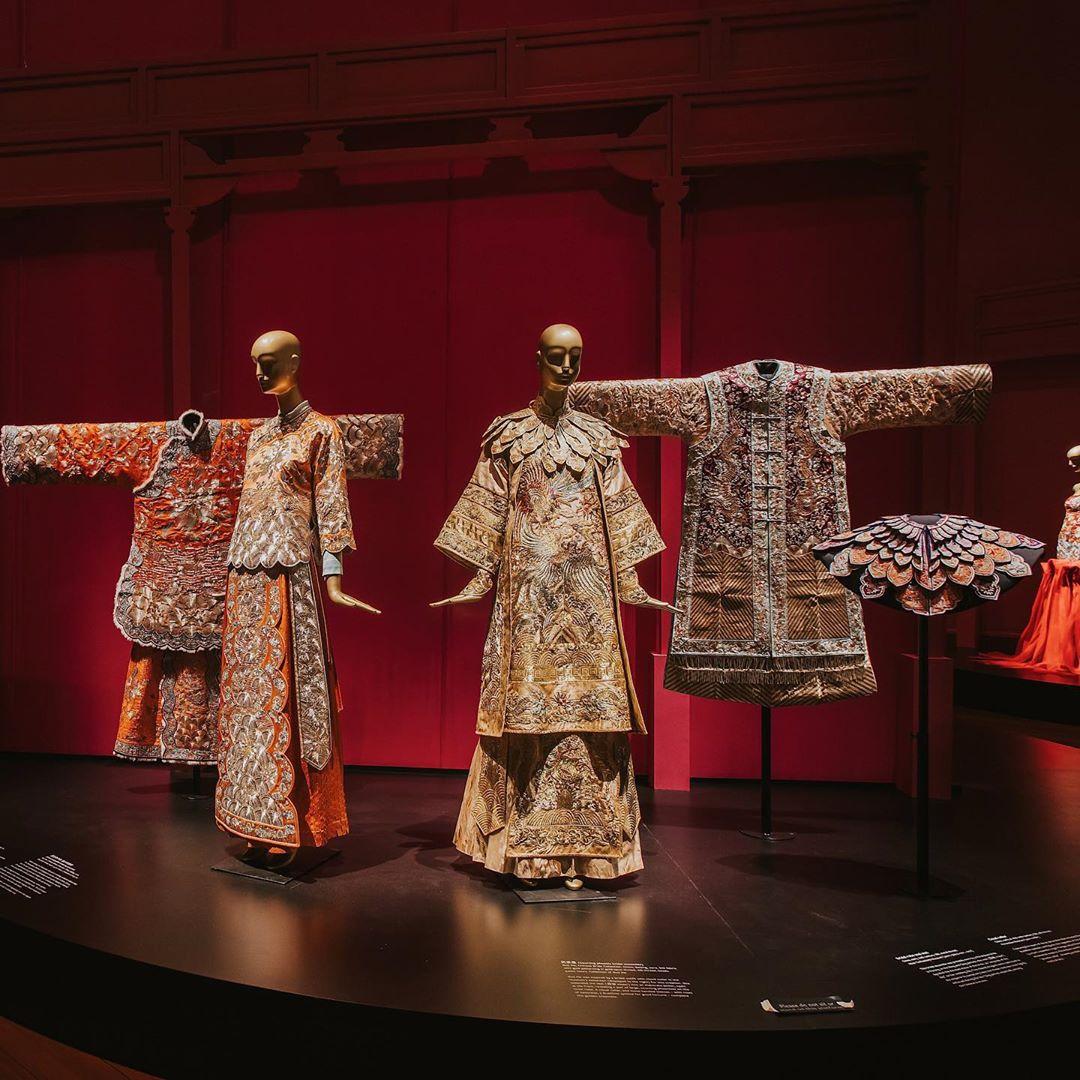 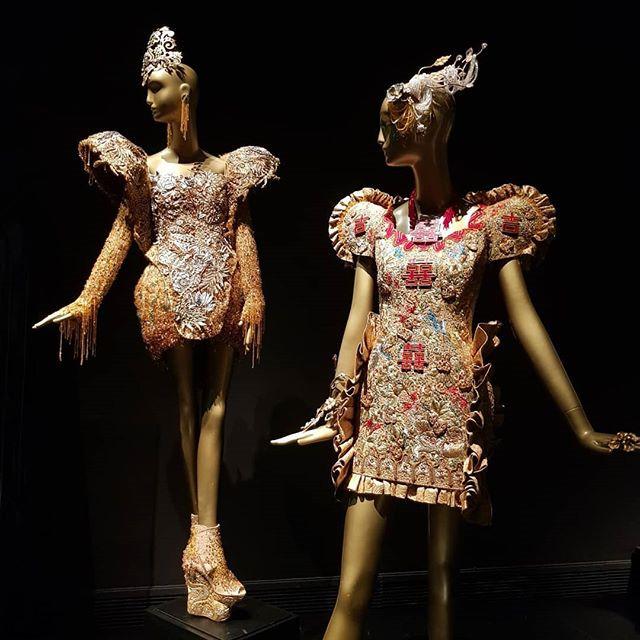 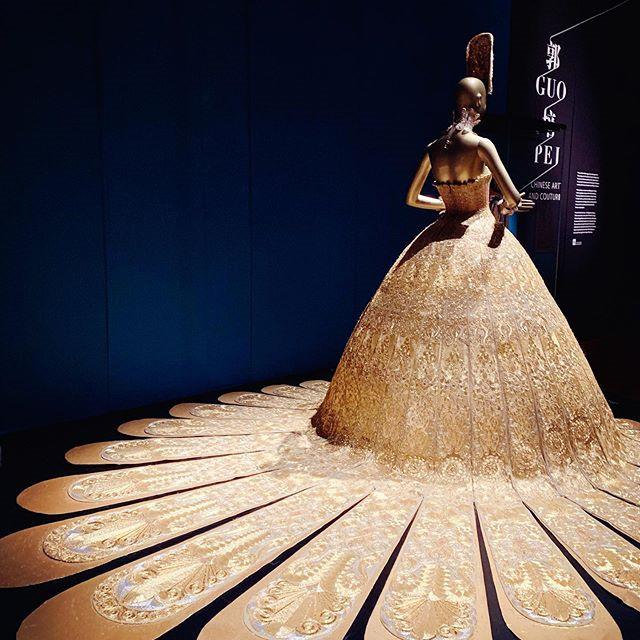 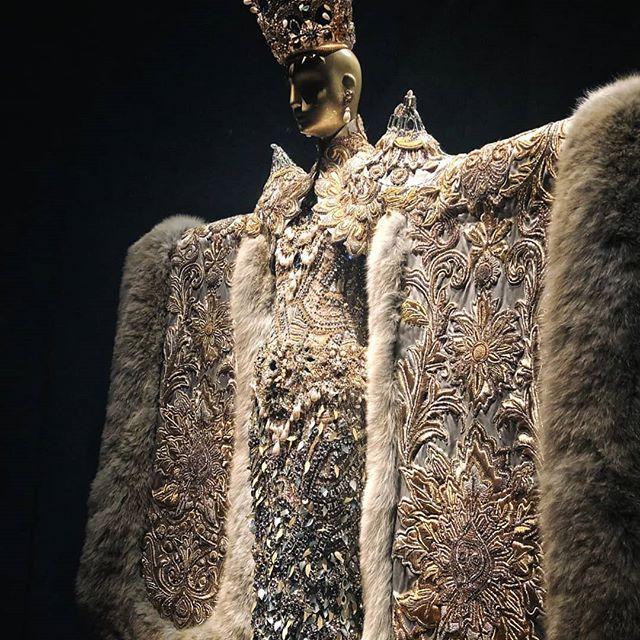 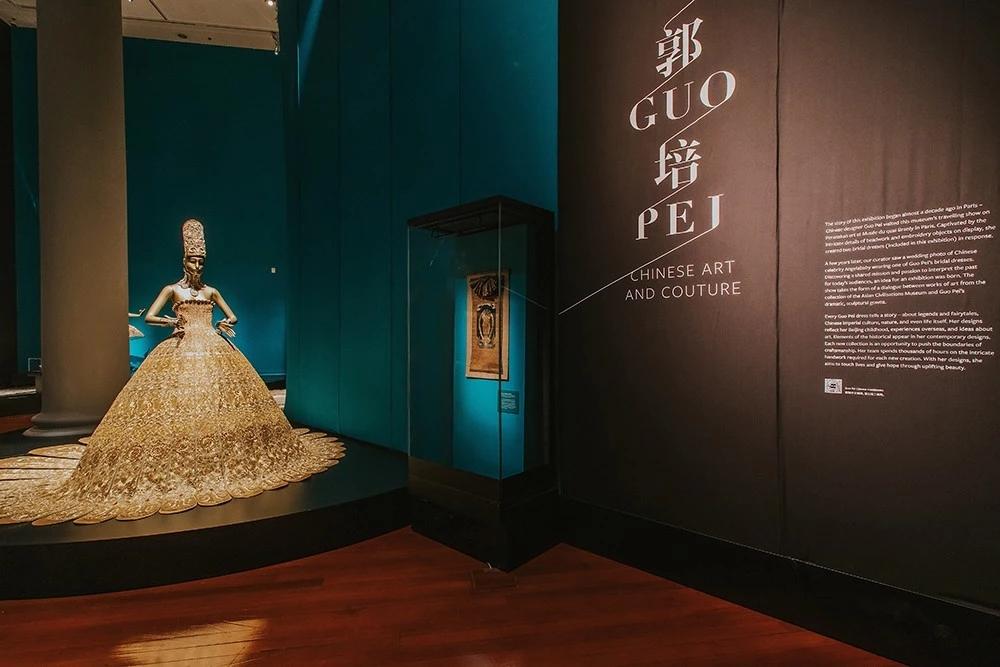 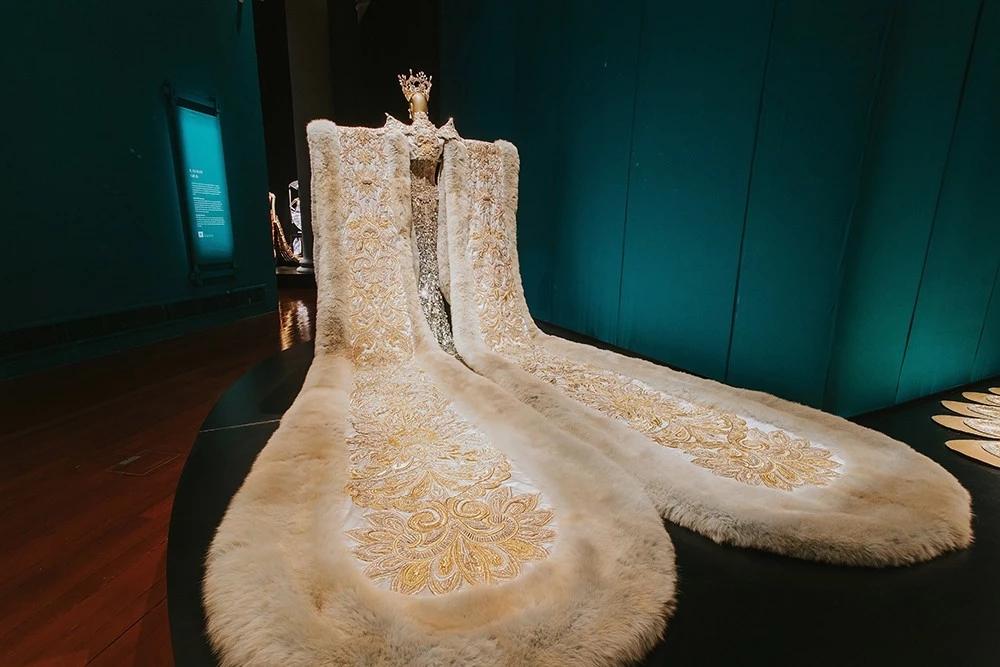 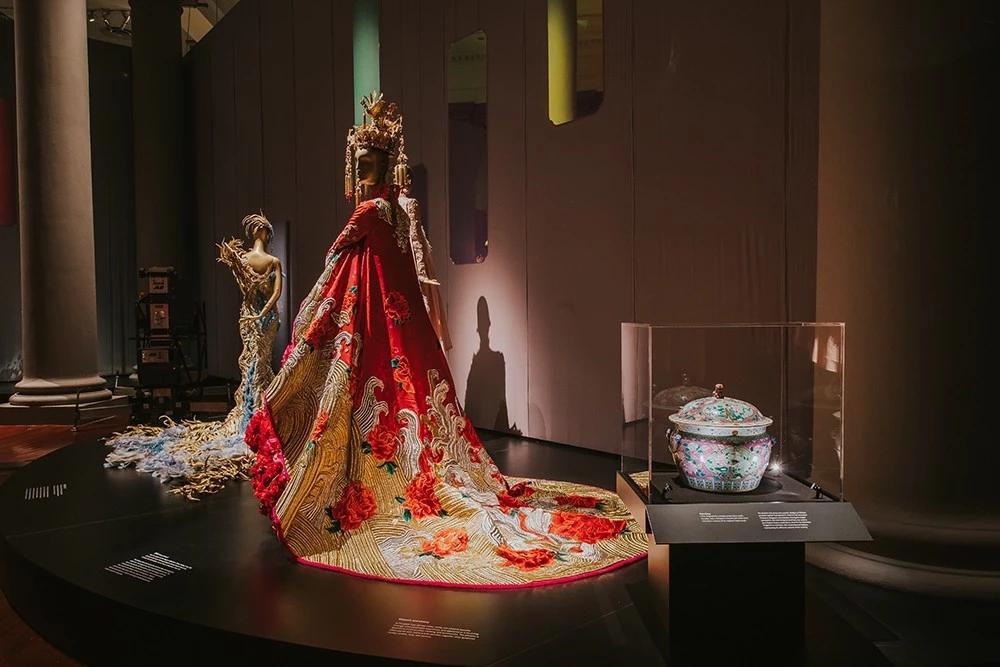 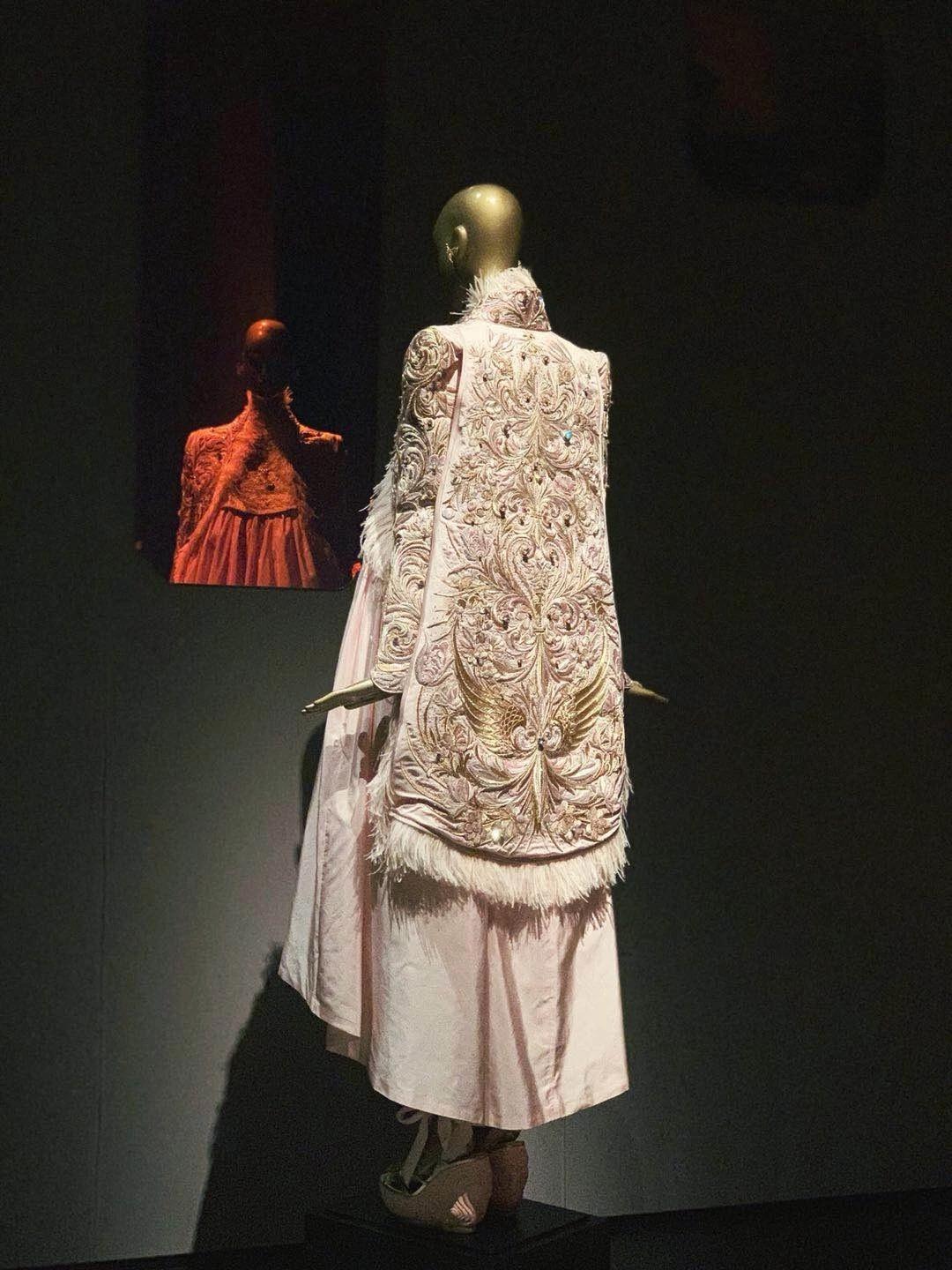 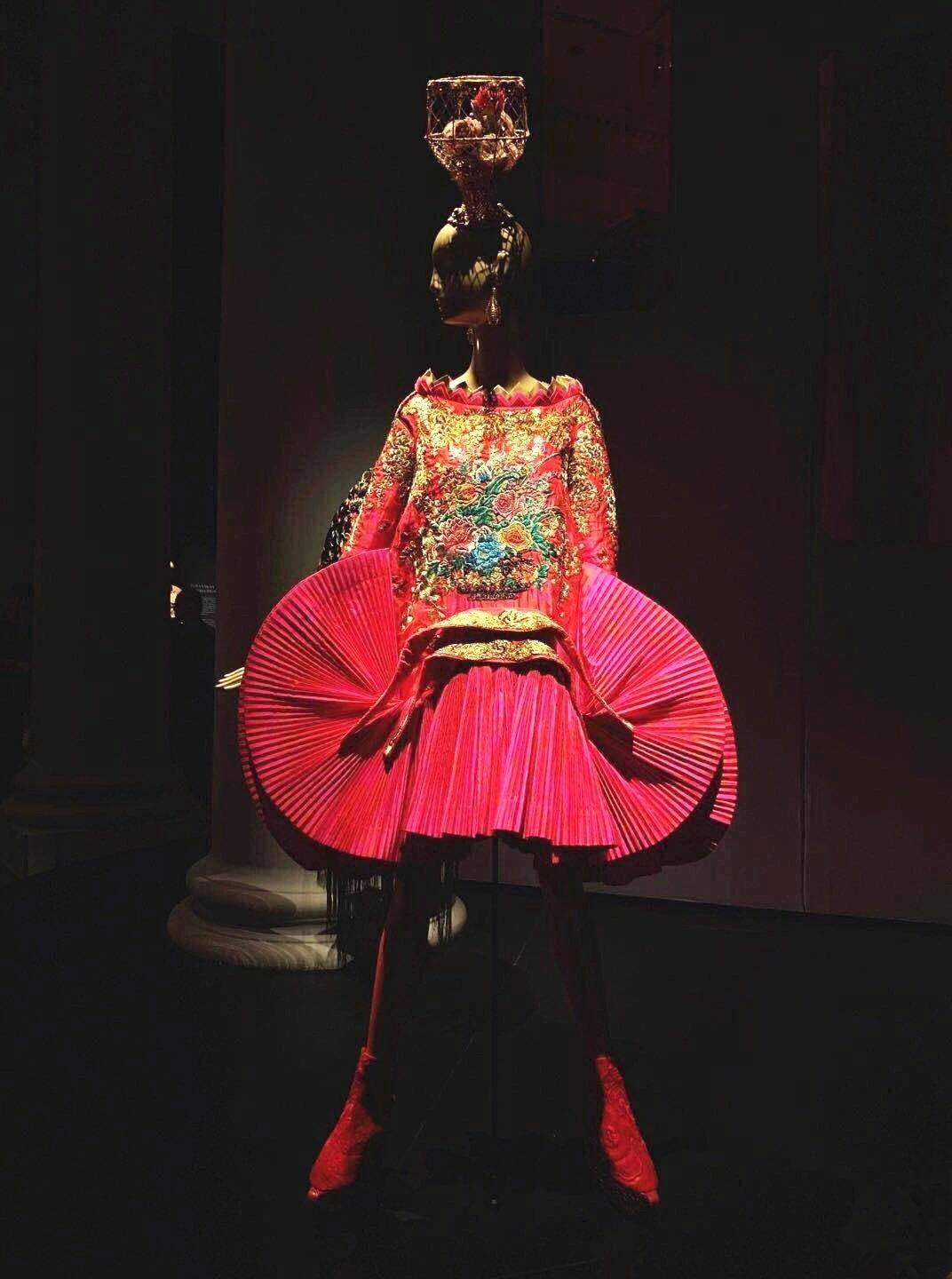 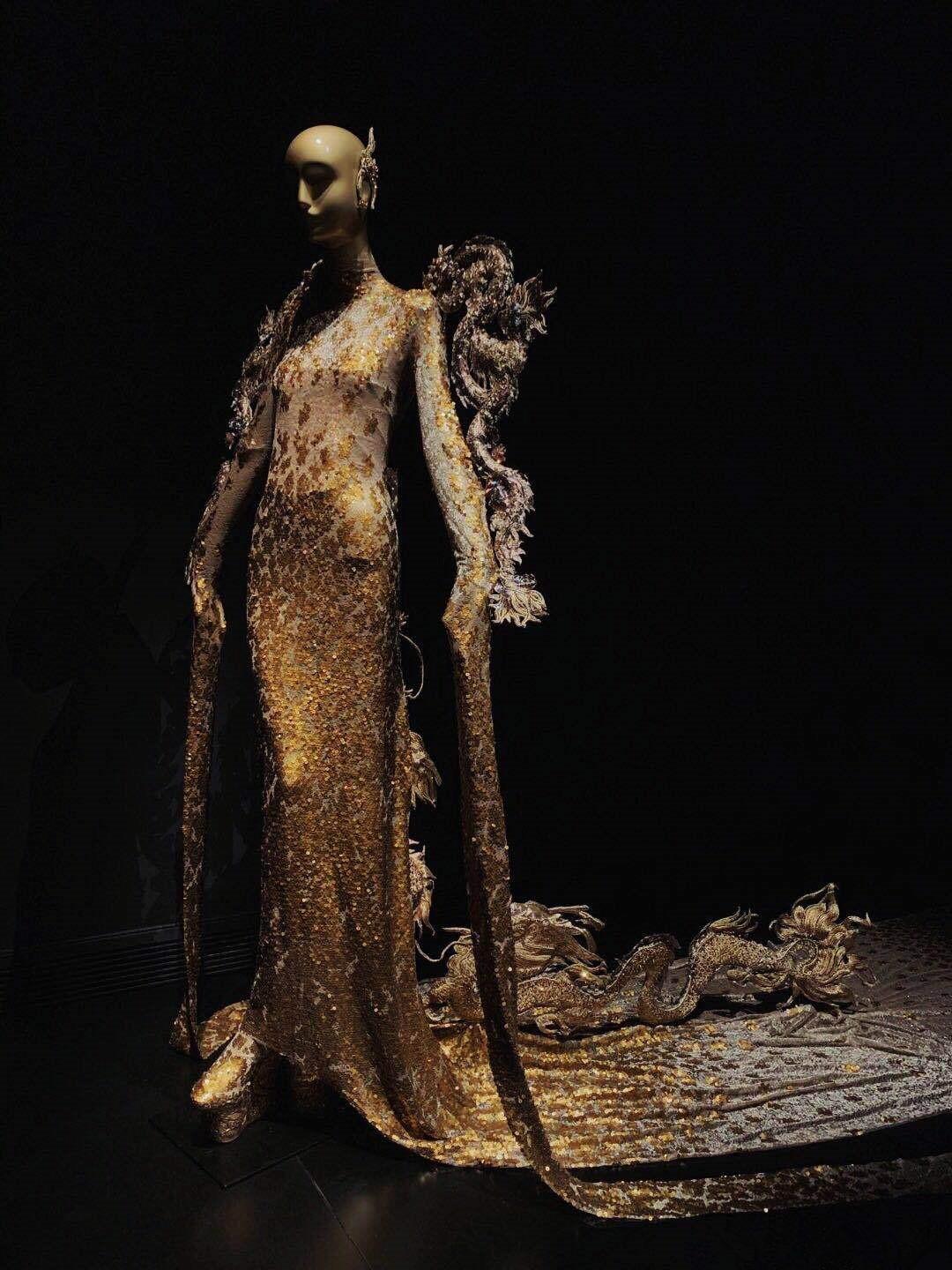 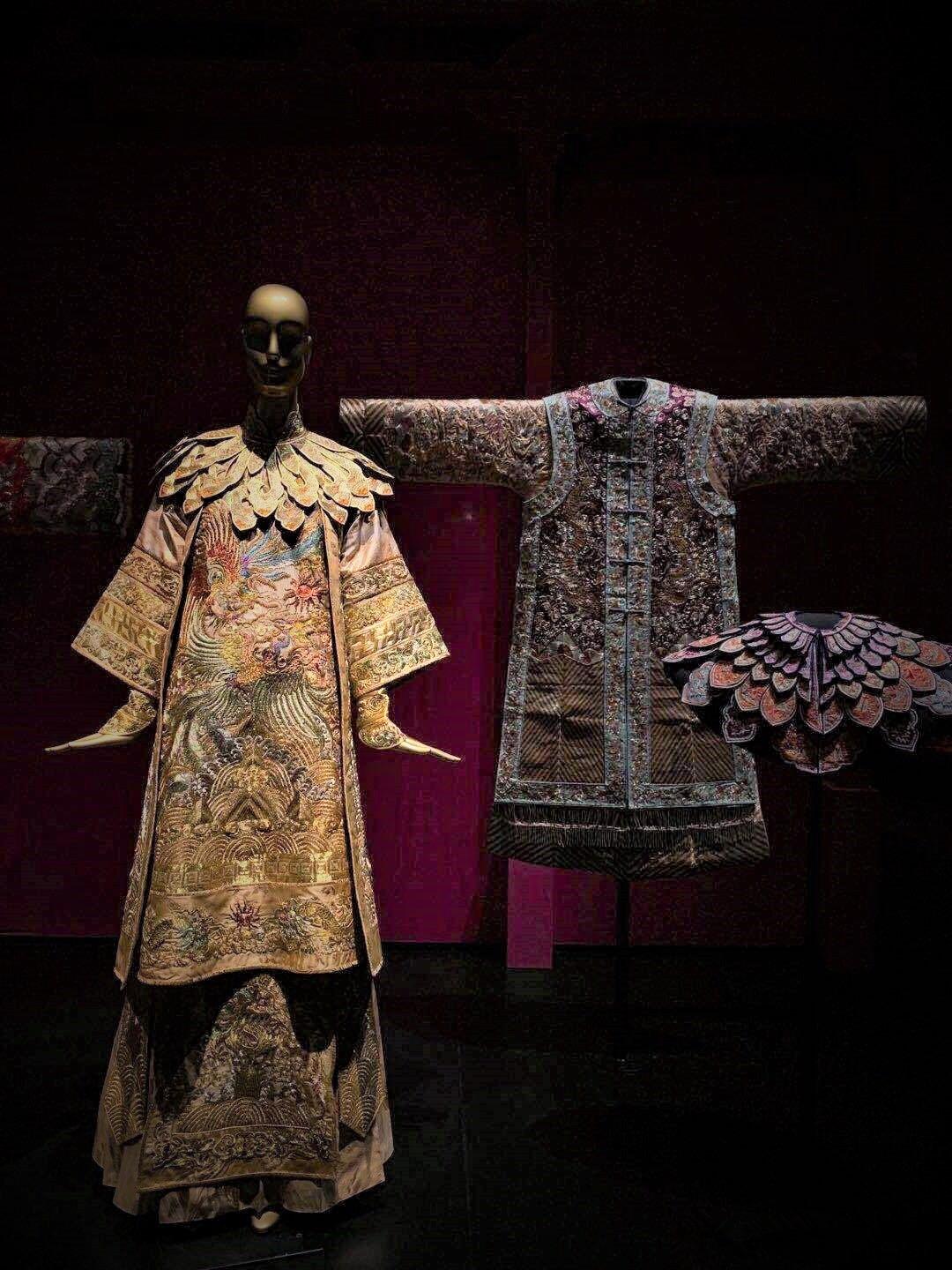 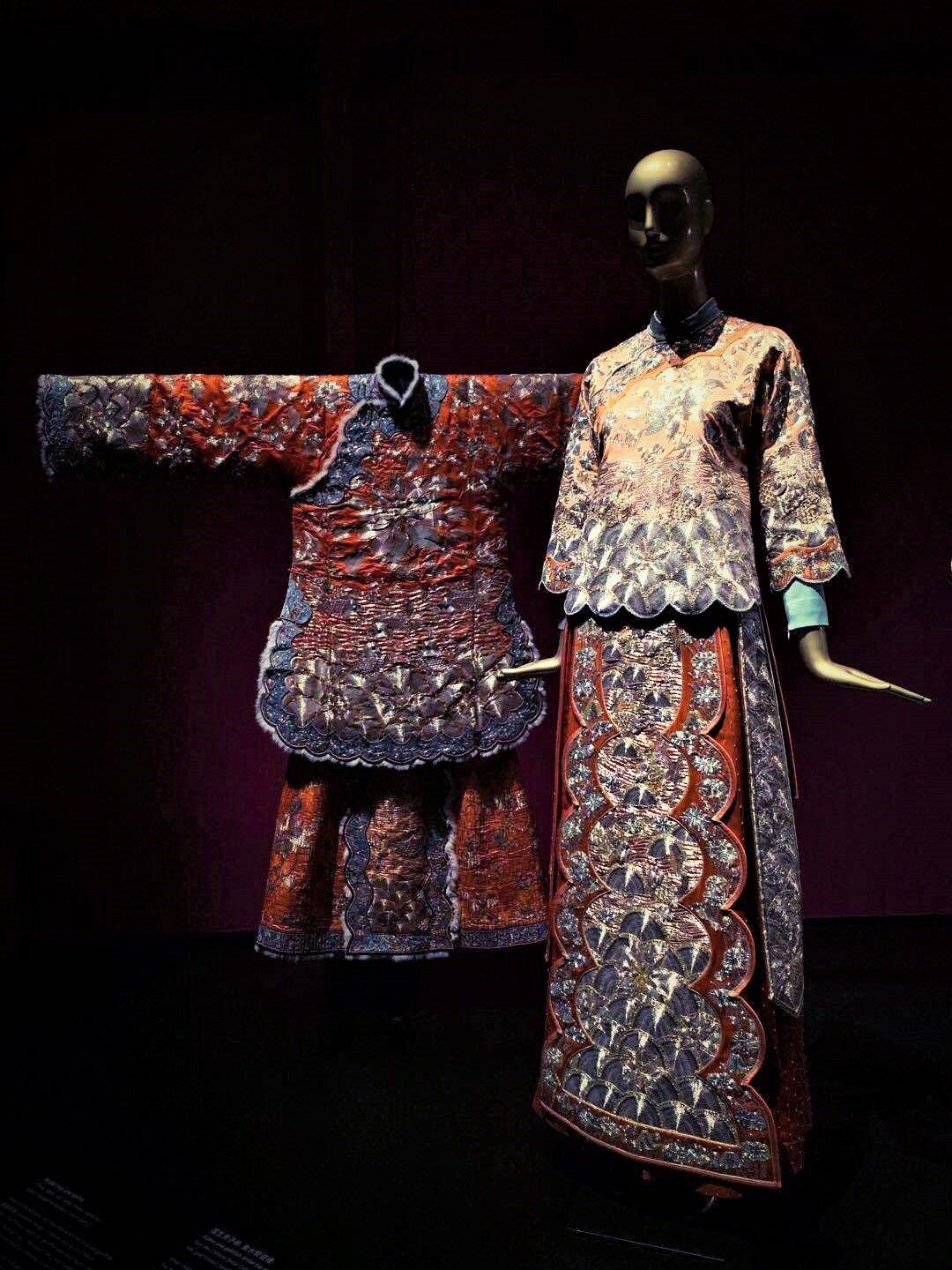 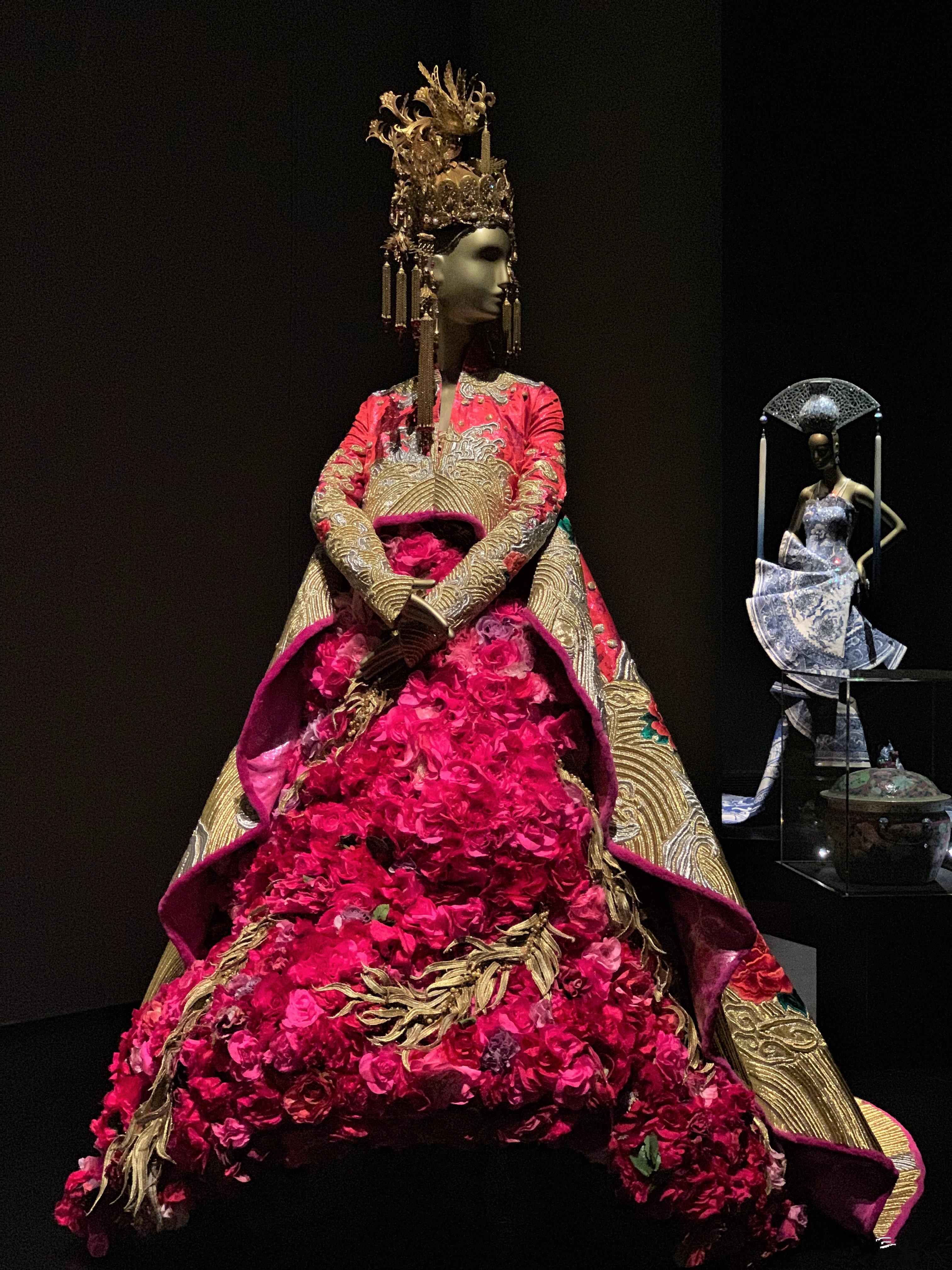 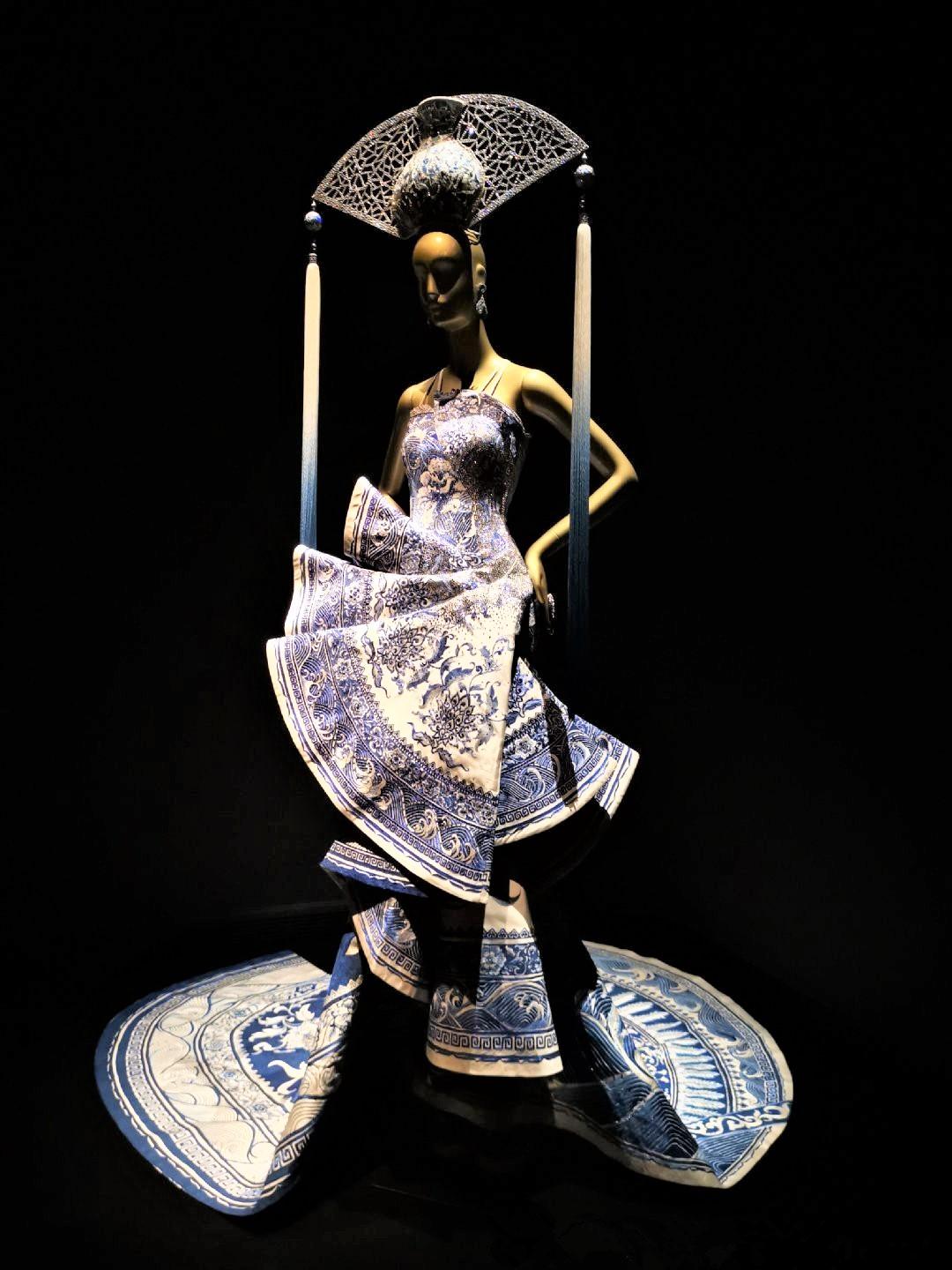 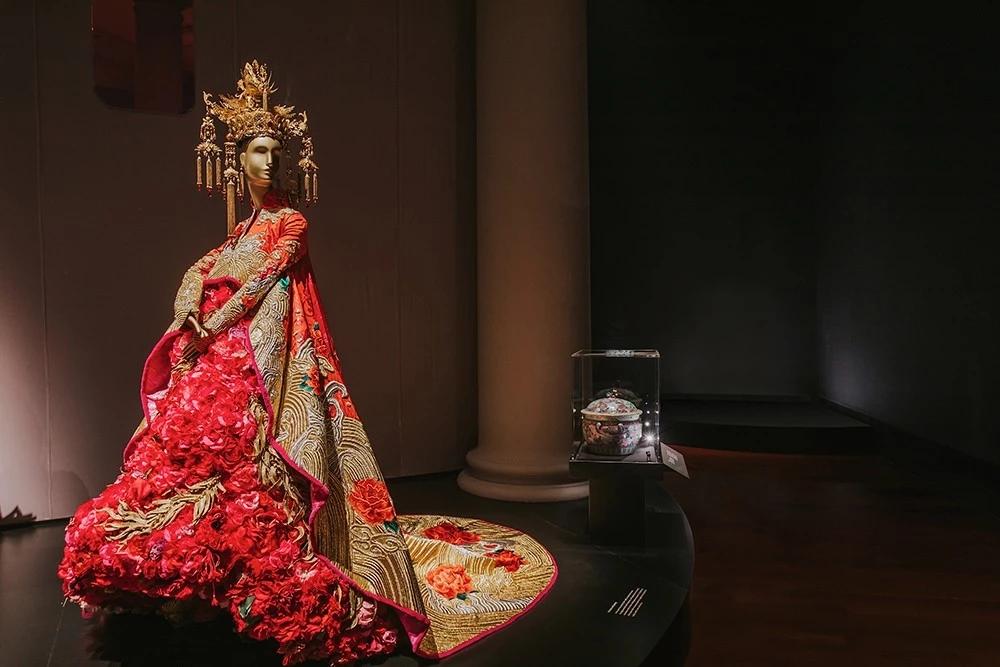 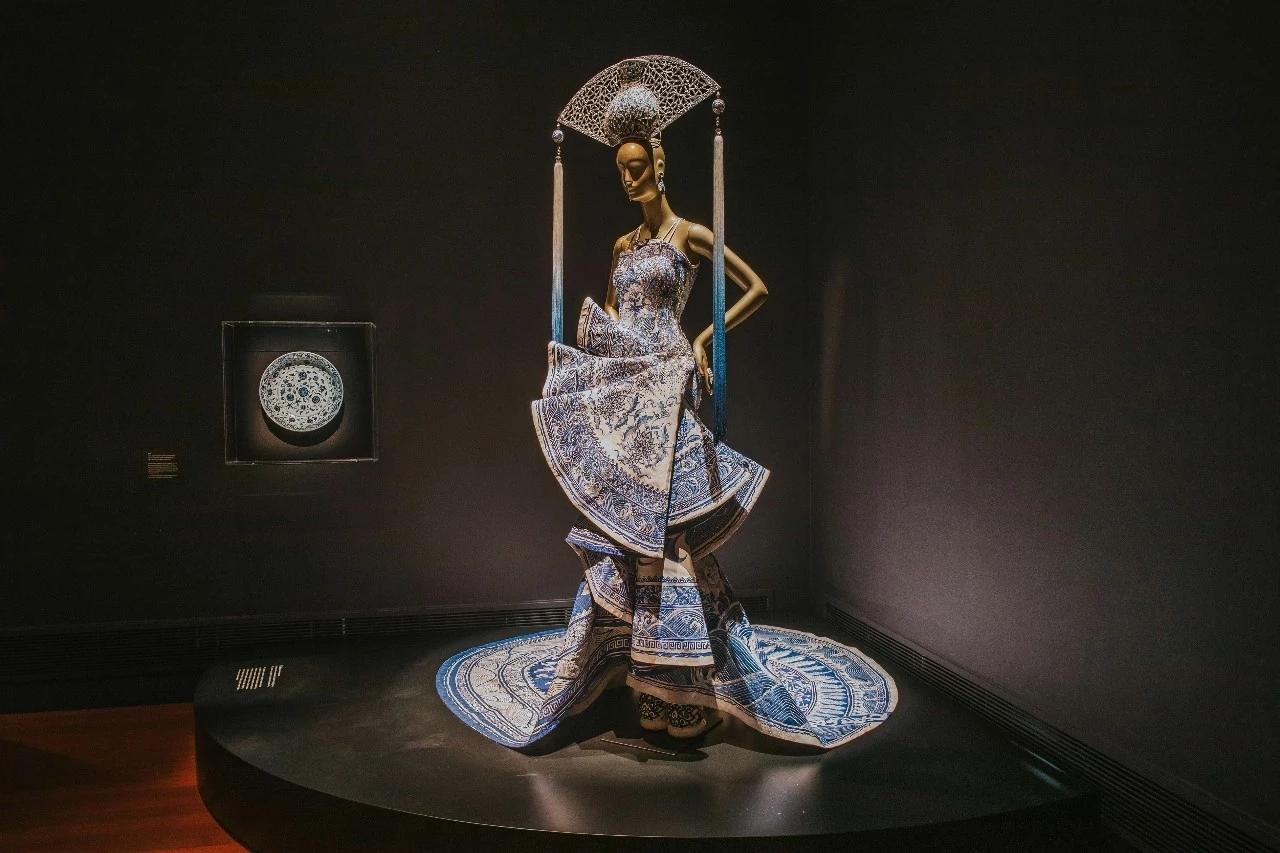 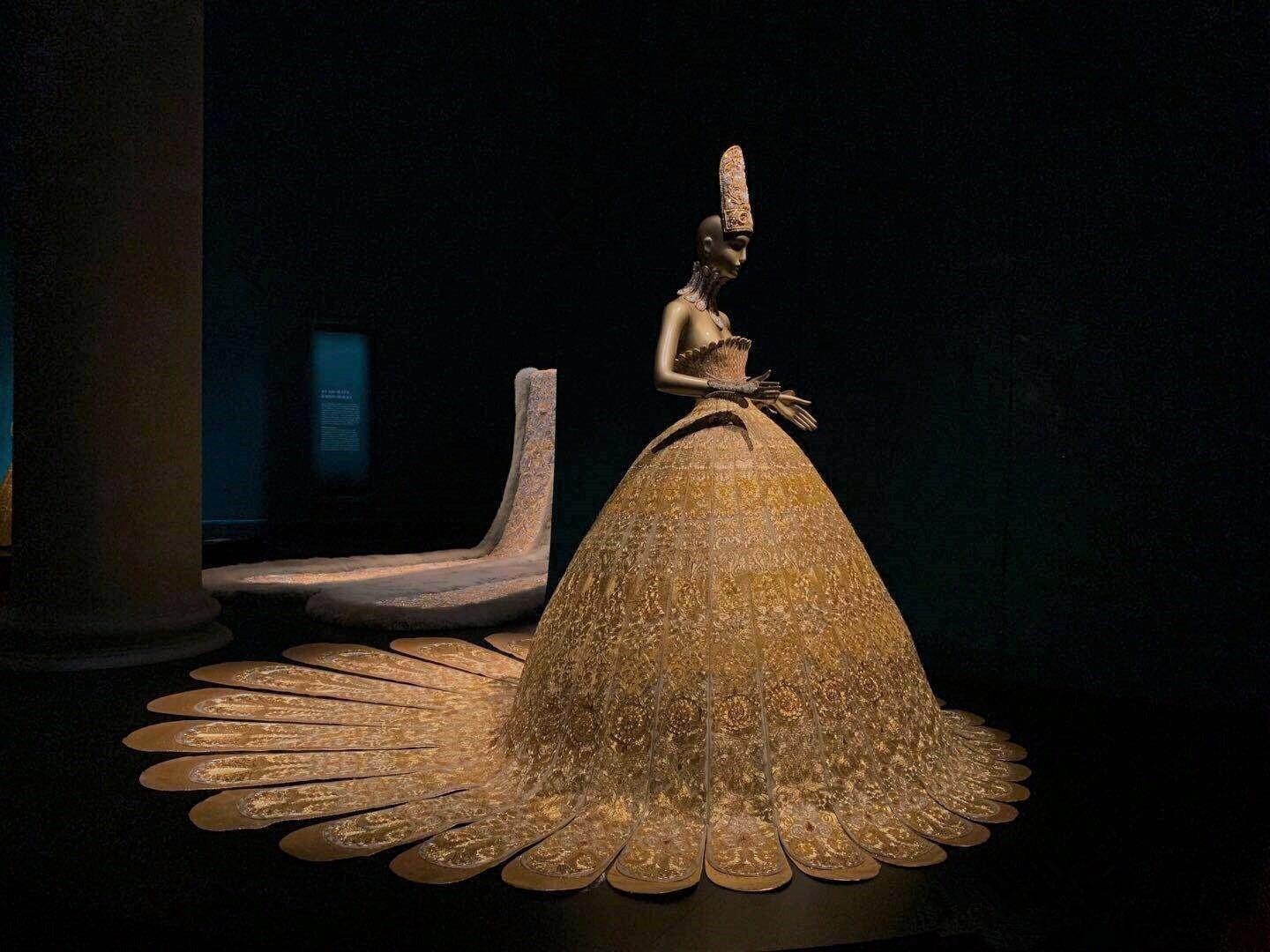 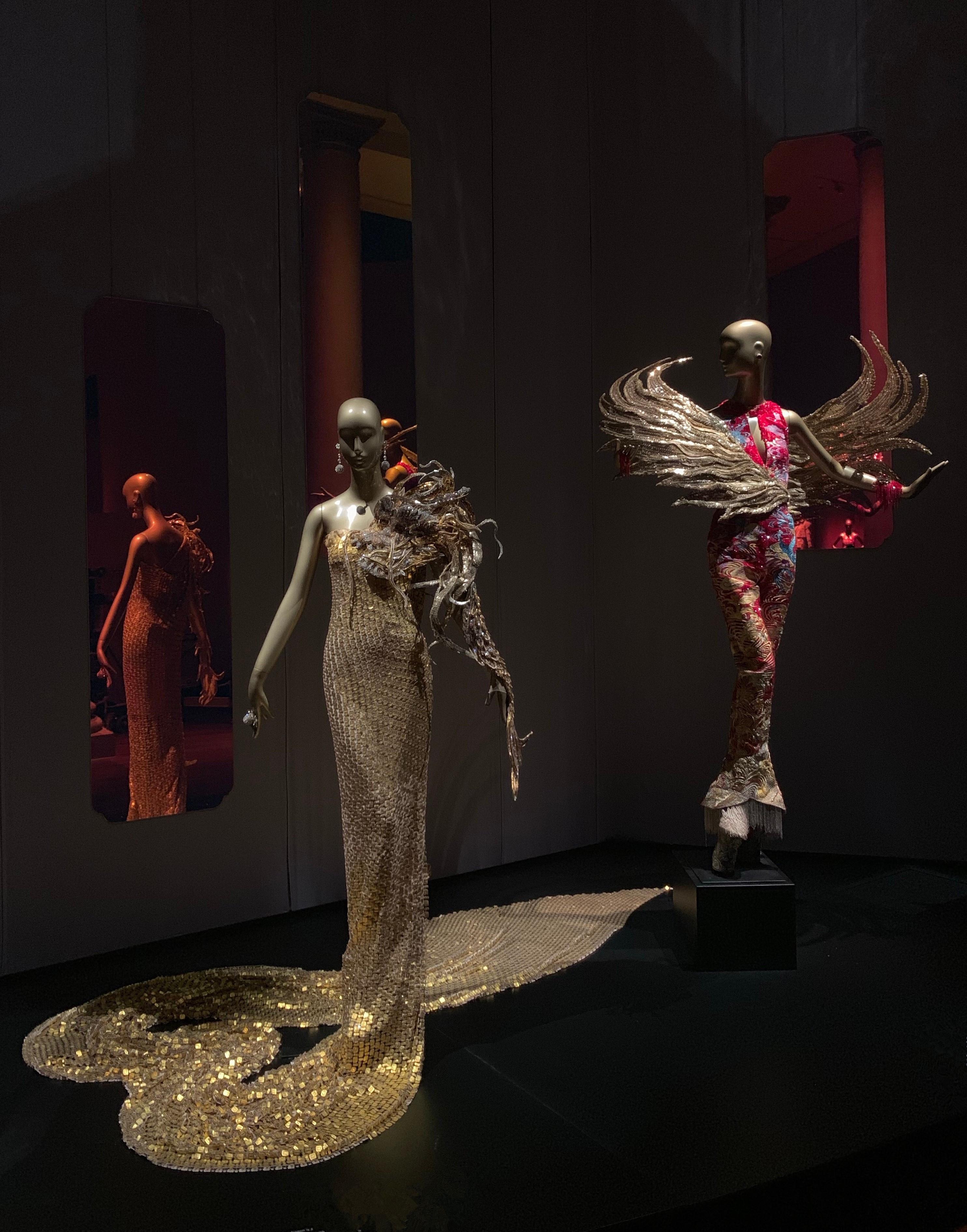 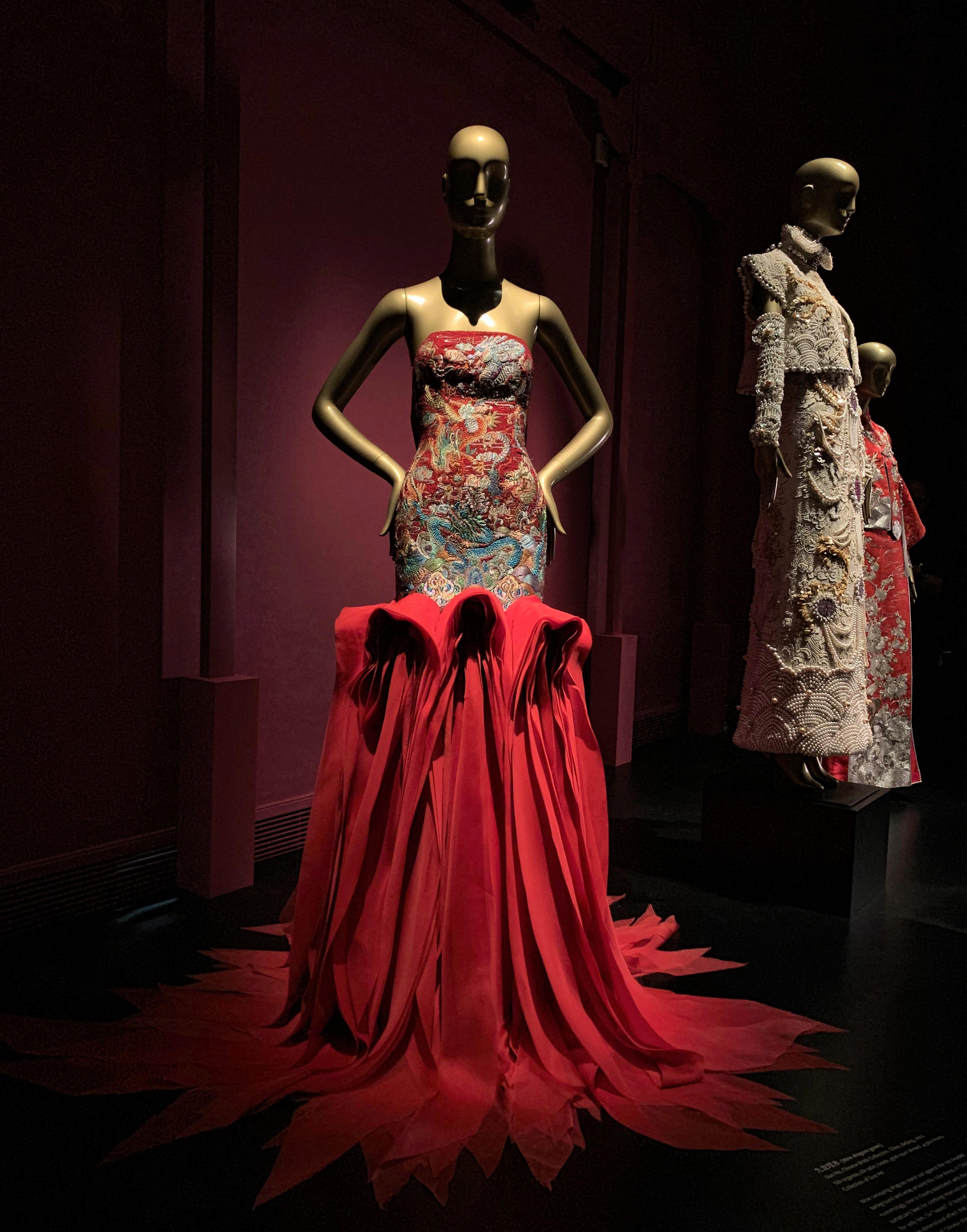 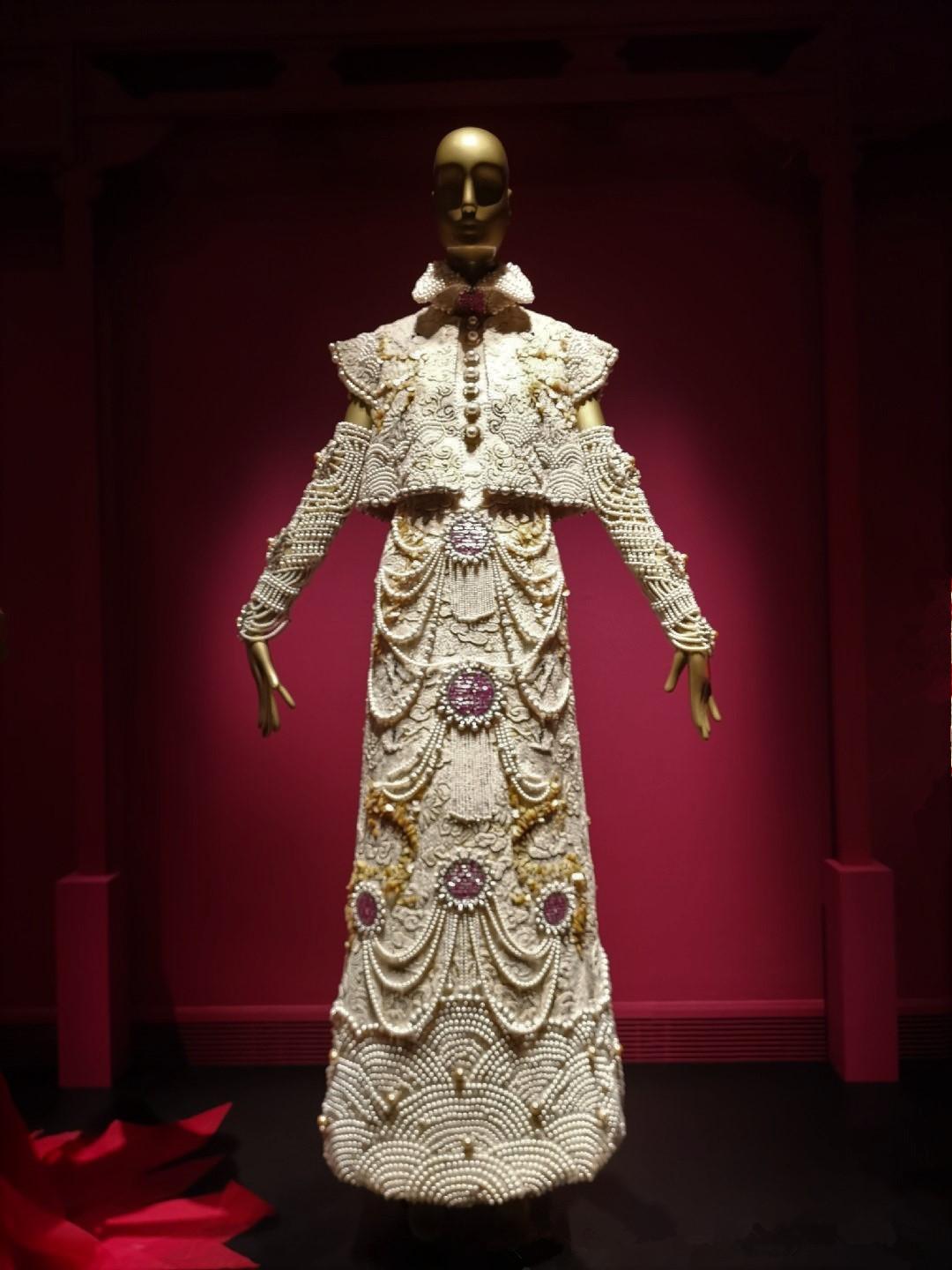 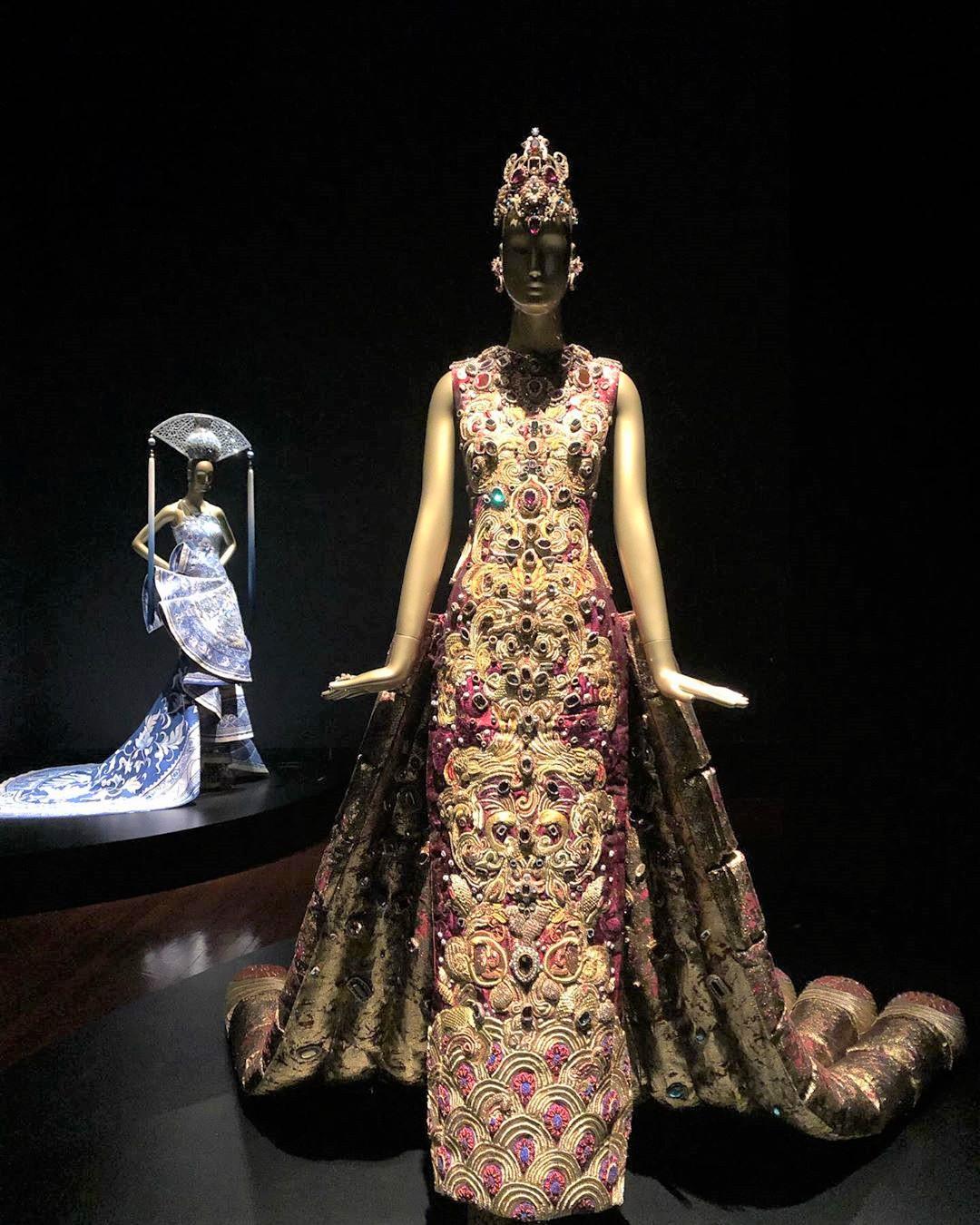 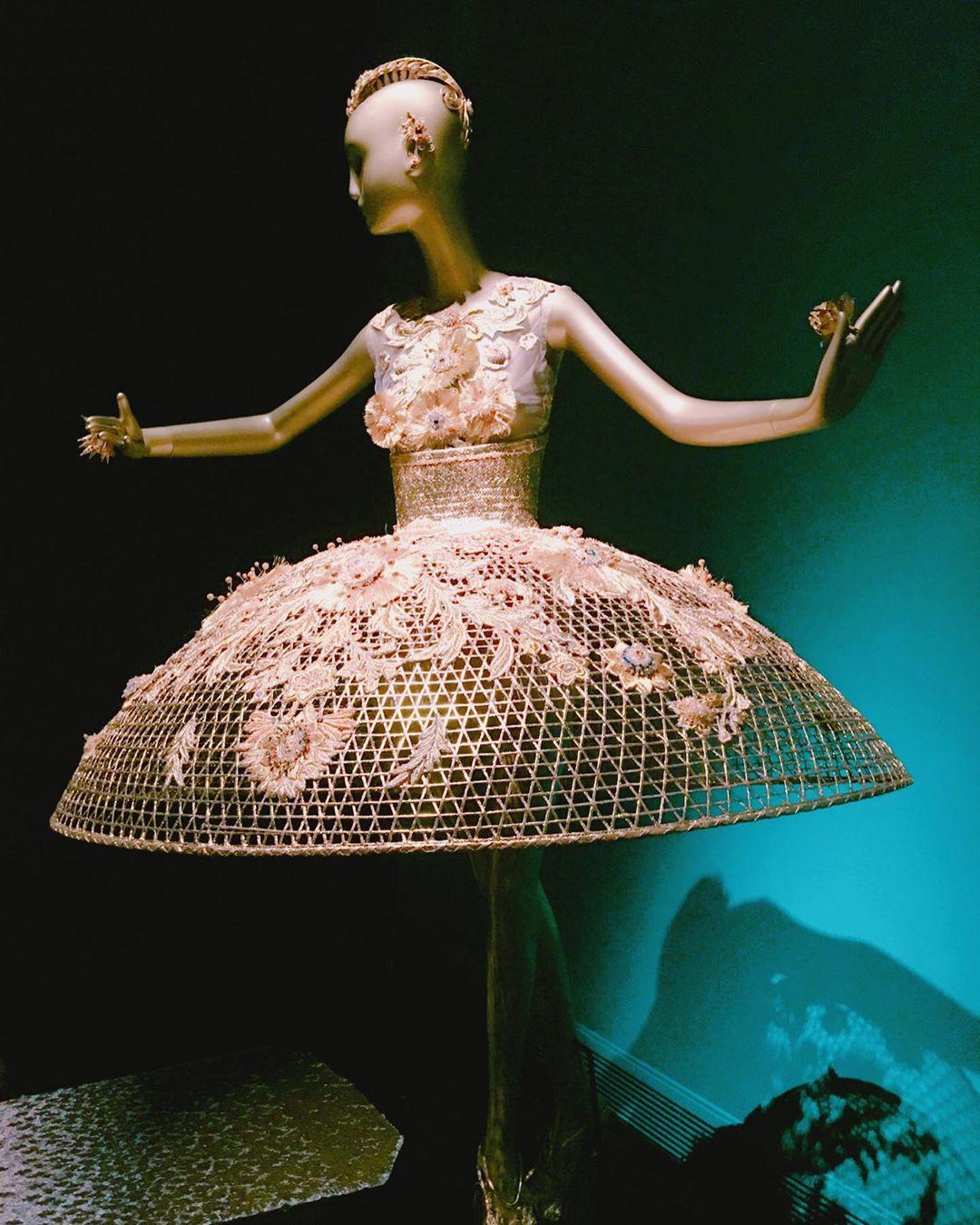 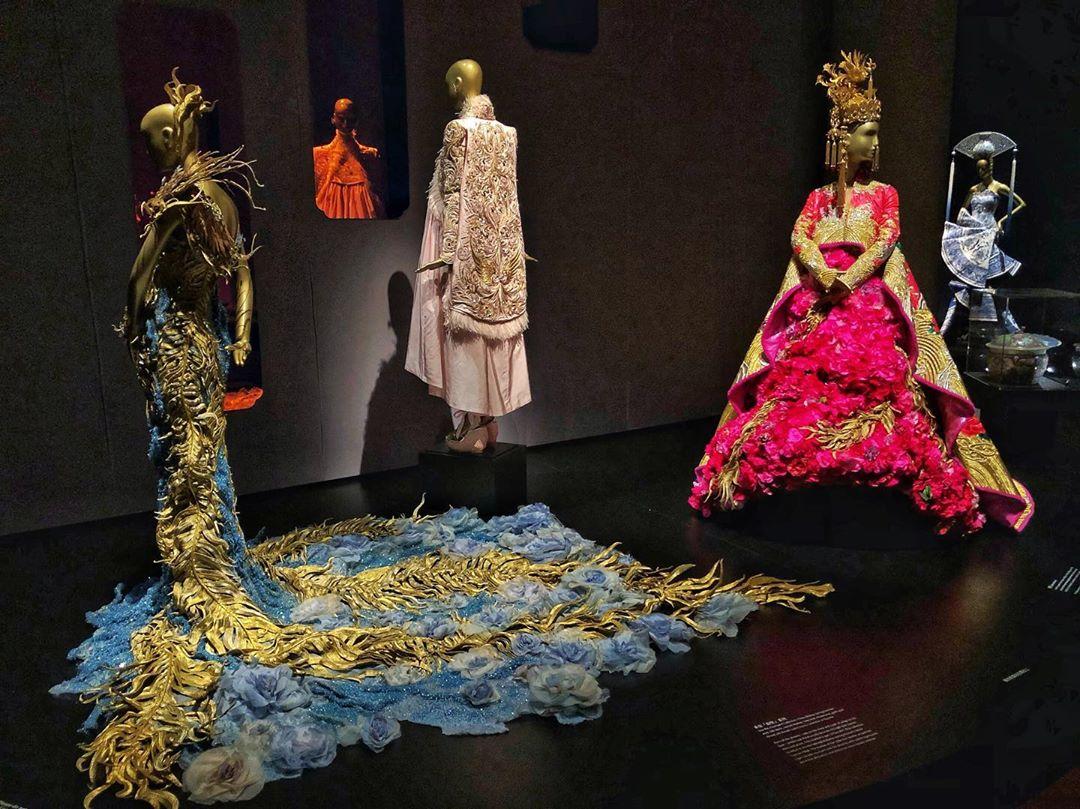 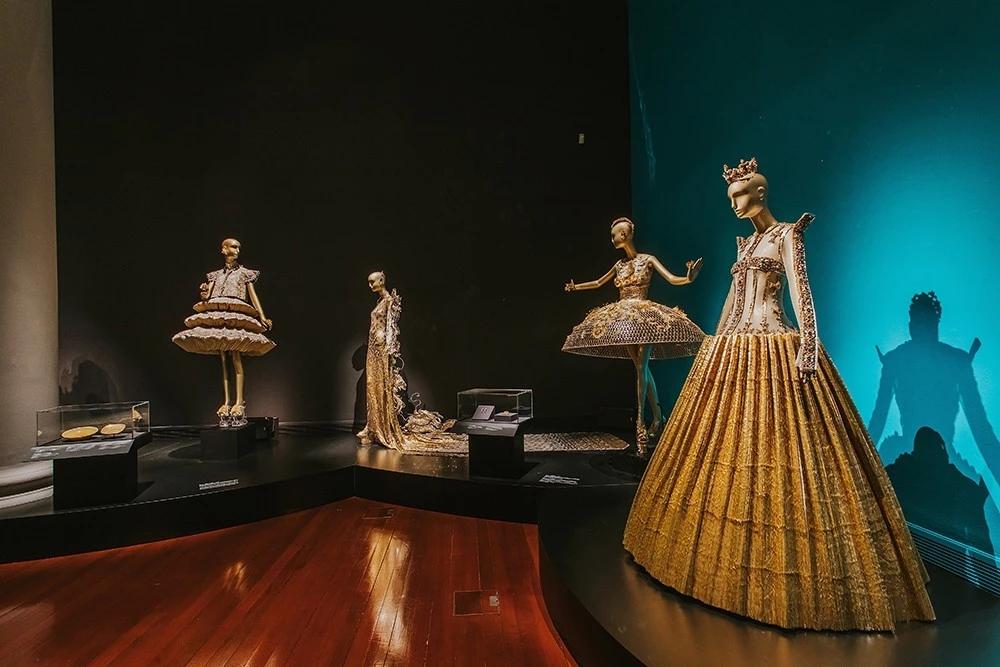